East Missoula is a census-designated place along the Clark Fork River in Montana’s Missoula County.

This neighborhood is largely named for its directional relationship with Missoula, but it is a community all of its own.  The community has a population of just over 2,000 and is located near the river on the outer city limits.

East Missoula is to the north of I-90 and pretty much at the base of Mount Jumbo in the town on the eastern side.

The Hellgate Canyon is an open, meandering valley following the Clark Fork and leading into the mountainous landscape that makes you feel you are miles from civilization.

3 miles from East Missoula is the University of Montana and easy I-90 access to the airport or anywhere else, including the Blackfoot River in 5 minutes or so.

There aren’t too many commercial businesses or such in this neighborhood, with most of the local operations being located along Highway 200 and its main thoroughfare. This means that largely this is an area away from the main thrall of downtown Missoula.

East Missoula is surrounded by some excellent recreation opportunities, by way of the many nearby recreation areas and state parks that the Missoula region contains.

The Top 3 Hotels in East Missoula 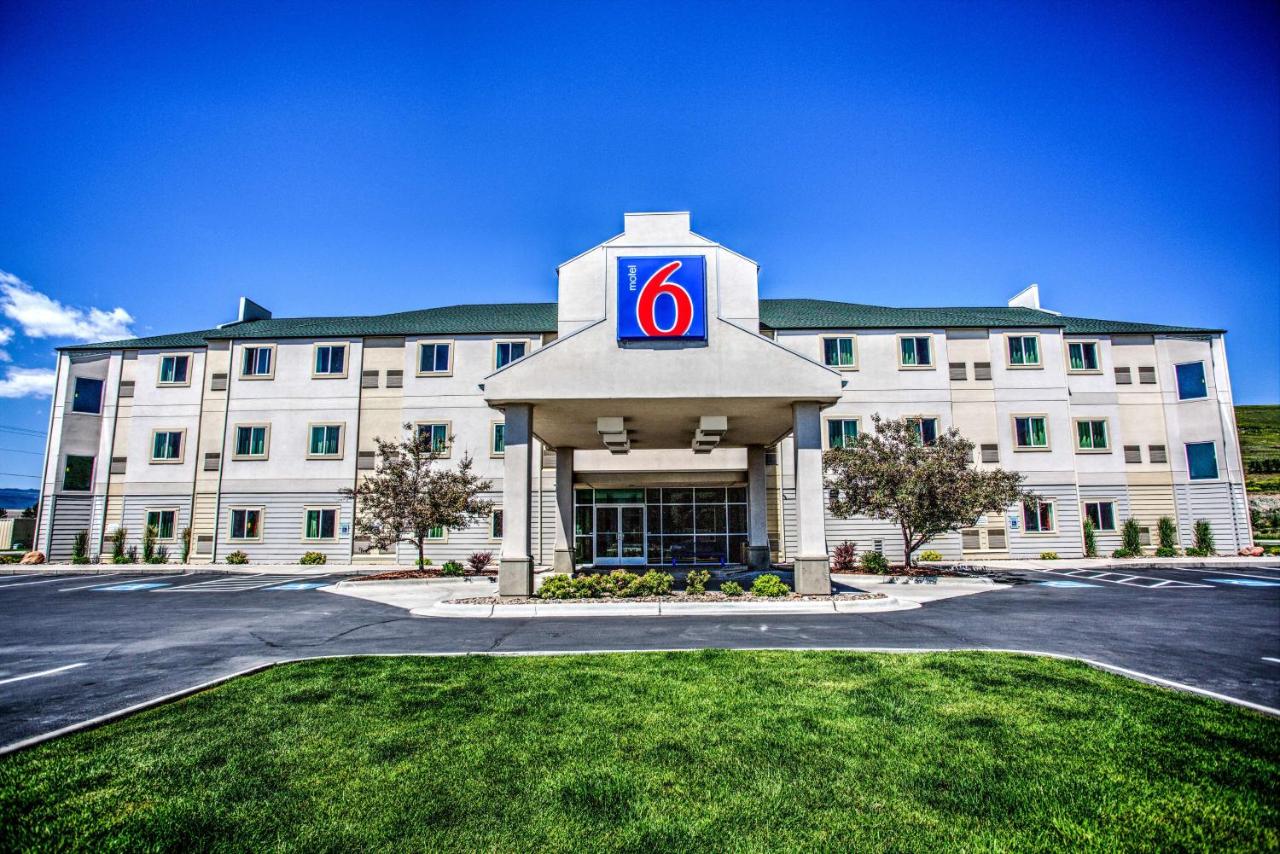 Satisfied with Expectations for all Motel 6 Rooms, Clean and Modest... 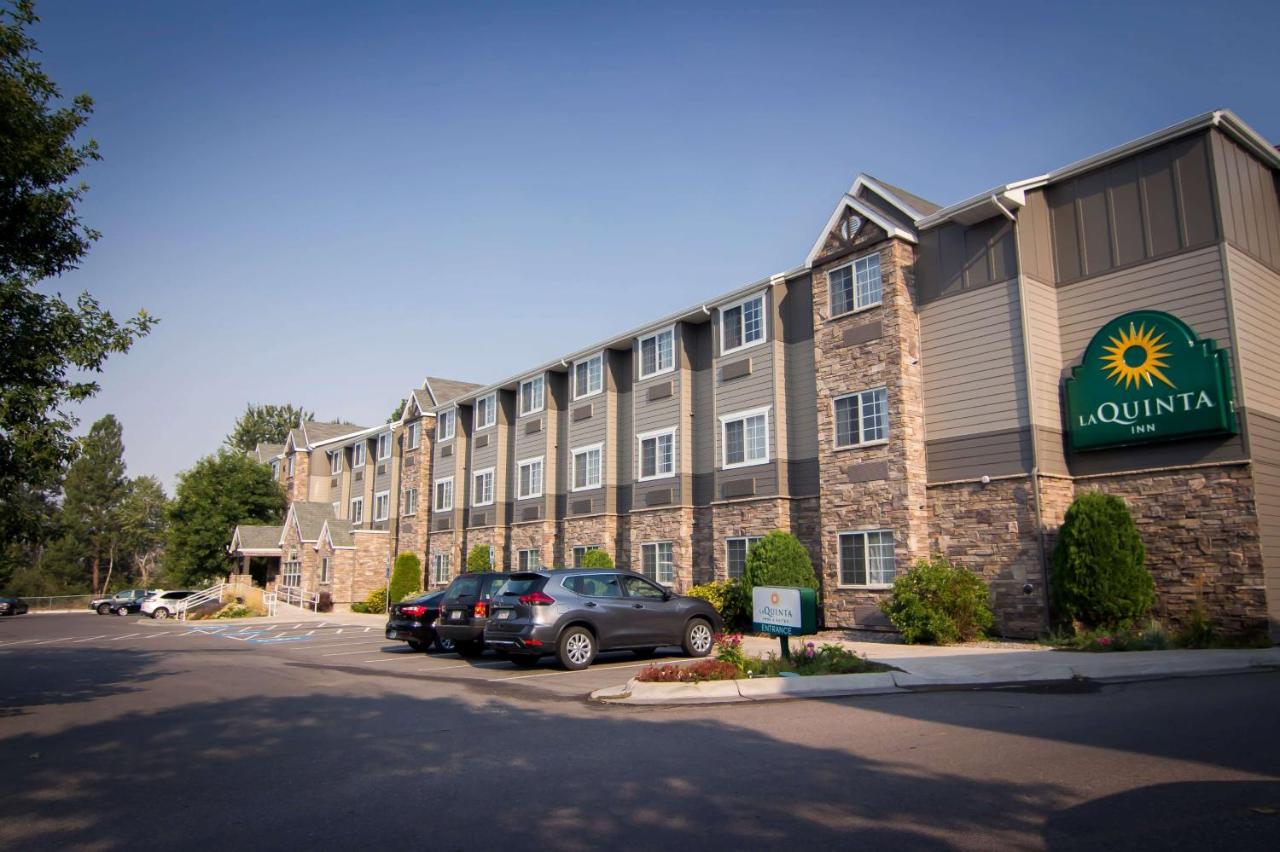 The Beds were Comfortable and Staff were Lovely... Main Attractions and Recreation In or Near East Missoula

Greenough Park is a natural park area dedicated to the city by the Greenough family, hence the name. The park is situated just 2.5 km west of East Missoula.

Donated in 1902, it was actually Missoula’s first park, and Rattlesnake Creek flows through its boundaries.

A recreation area built around and to help preserve Marshall Mountain.

The community can enjoy a mountain-based recreation area that is easy to access and contains its own network of more than 15 trails that have their own names like ‘Hot Sauce’ and ‘Dark Side’.

They all have their own distance and difficulty rating and range in length between a few hundred meters and 1.5 miles. 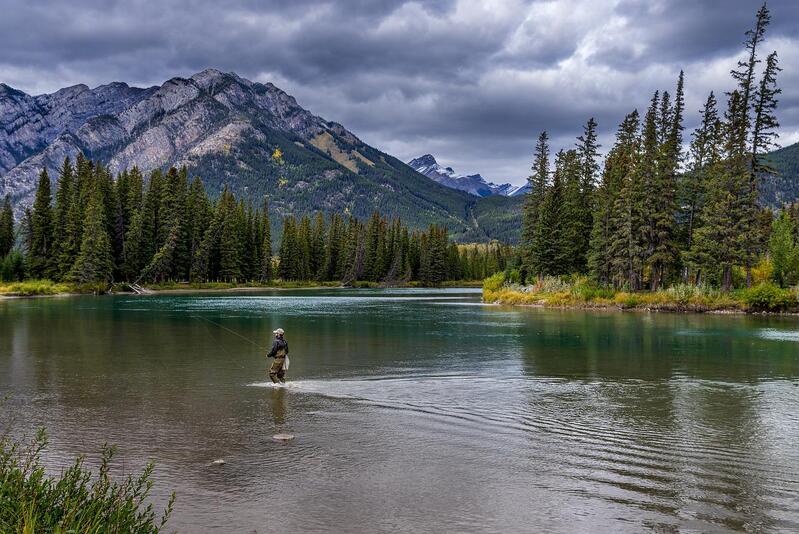 The Blackfoot River is accessible in just a few minutes’ drive from East Missoula and is reportedly chock full of cutthroat trout.

The river is considered by many anglers as one of the best trout rivers in the state with its exceptional scenery, classic trout habitat, and a wide variety of fish.

The Upper Clark Fork is the section of the waterway running east of town. It winds its way through open country surrounded by cattle ranches, with undercutting banks, side channels, and drop offs which provide ideal habitat for brown trout and rainbow populations.

As the river makes its way through Missoula, the Blackfoot and Bitterroot River connect with it, virtually tripling the flows and making for an exceptional fishing experience.

The recently-restored confluence of the Clark Fork and the Blackfoot in the heart of Milltown State Park is also a popular fishing area with several miles of river frontage running through it. 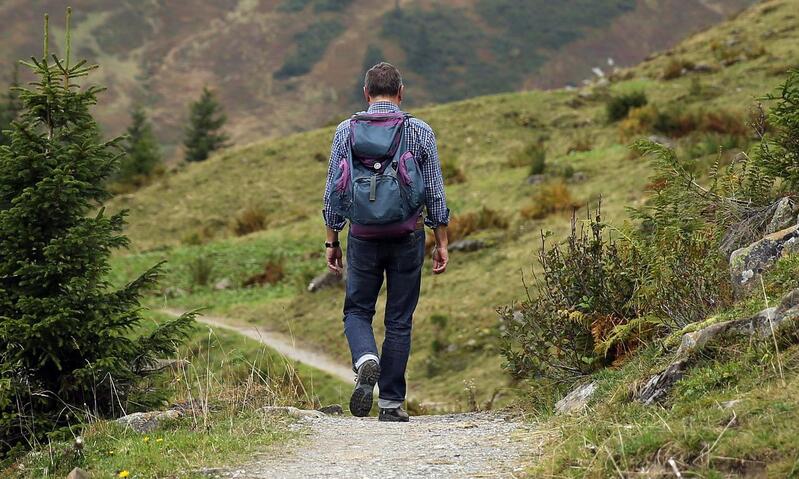 One of the main things making Missoula a quintessential hiking region is the Lolo National Forest on the surrounding edges of the city.

Trail networks around this area are extensive, and all can be reached within a 20-minute drive from Missoula’s main downtown.

The Mount Sentinel ‘M’ Hike is one of the most recognizable landmarks in Missoula with its massive concrete “M” adorning the west face of the 5,000-feet-plus peak.

Many locals believe hiking up to this emblazoned letter is a quintessential Missoula experience. The route is less than a mile and starts out on the U of the M campus near the Washington-Grizzly Stadium.

The short distance doesn’t make it an easy hike though, and the trail zig-zags up its face, traversing more than 10 switchbacks and gaining over 600 feet in elevation.

The view is rewarding enough for the effort, with the Missoula Valley in focus along with the area’s other prominent peaks.

The trail most synonymous with the city has got to be the Rattlesnake Trail out of the three National Recreation Areas bordering Missoula.

It’s a popular weekend destination for many locals and is a densely-forested area featuring more than 70 miles of hiking trails.

The main hiking route is the flat and wide path known as the Rattlesnake Corridor Trail, an old logging road stretching for more than 15 miles and following the contours of Rattlesnake Creek.

The Pattee Canyon Trail is over on the east side and is part of yet another National Recreation Area accessible within a few minutes drive.

The area encompasses 3,200 acres of wild landscape with close to 30 miles of trails. The route follows a scenic loop across moderate terrain and is a popular hike for families, trail runners, dog walkers, and anyone from the town looking to escape into the forest.

There are a couple of other trails that cross the vicinity of Pattee Canyon, including the Crazy Canyon Trail and the Meadow Loop Trail.

The Mount Jumbo ‘L’ Trailhead is another signature mountain of the area, and the large letter “L” on the mountain face represents Loyola Sacred Heart Catholic High School.

Hiking this route is slightly easier than the “M” Trail on Mount Sentinel (which stands for Montana University). Also like Sentinel, Jumbo Mountain has its own network of trains running through the elevated terrain.

You can access the mountain by either of two trailheads—on Cherry Street and Elm Street—to the north side of Interstate-90. Both trailheads feature routes to the “L” under a mile and with around 500 feet of elevation gain. 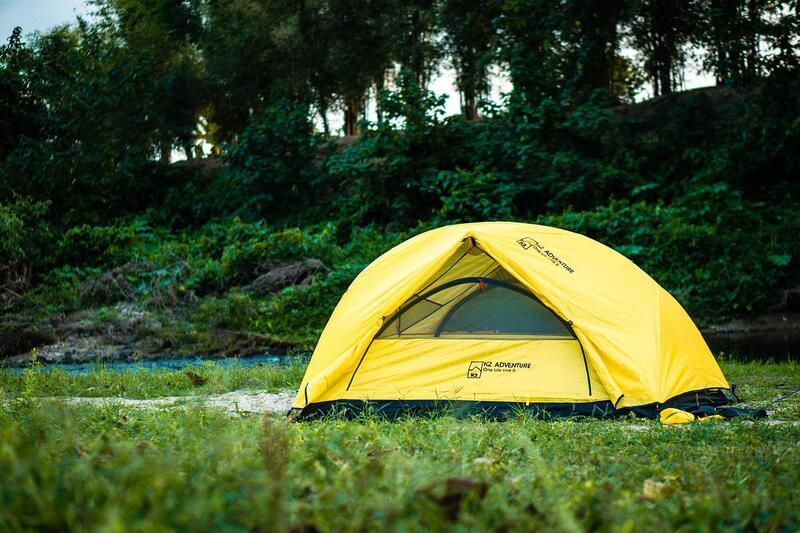 A few of the many surrounding state parks have some kind of camping options, though not all, as some are day-use areas only.

It depends on how far you want to go out from East Missoula but the Lolo National Forest has plenty of camping options.

The nearby Beavertail Hill State Park has a 24-site campground right on the doorstep of some excellent recreation.

You won’t find too much by way of hotels and other accommodation in this small community but just across town in the heart of the main Missoula towards the eastern side, there’ll be plenty of choices like these options below.

Activities and Points of Interest near Helena Valley NE

Missoulians have traditionally set aside the second Sunday in August for close to two decades now….

The annual Garden City BrewFest hits Missoula in early May. The event is the largest of…

This YMCA Riverbank Run is an established, family-friendly event open to all ages and abilities. The…

In Missoula, around the time of mid-August, the Western Montana Fair and Rodeo comes to town….

The annual KidsFest is a summer tradition in the local Missoula community. The festival takes place…