The very thought of Montana conjures images of wide-open, natural, and rugged terrain, and of course – wildlife. The Big Sky state has more than its fair share of wildlife like bears, bison, elk, wolves, and birds, to name but a few.

But one of the things you may not find so many of in this region is zoos. And in spite of the huge variety of animals, birds, and even fish in Montana, the fact is there is so much wide-open terrain rich in wildlife of varying forms that it’s unlikely anyone who is familiar with the region would rather see them locked up in cages and compounds.

Some areas of Montana’s national parks are like wide-open zoos, although thankfully you won’t encounter too many wild and ravenous tigers – you’ll definitely meet a few bears though.

There is one main zoo in Montana, located in the most populated city of Billings. Undoubtedly this is the best zoo in Montana, not least of all due to the fact that it is the only one!

There are a few other options for getting a little bit closer to some of the furry friends that inhabit the state though, by way of various wildlife centers and sanctuaries, as well as preservation areas.

There are others in the state that are not open to the public and are operated for the preservation and study of the animals and their habits according to environmental changes.

So let’s take a closer look at the best zoos and wildlife parks in Montana that are open to the public.

5 Zoos and Wildlife Parks in Montana

Zoo Montana is the only thing remotely close to a zoo in the entire state of Montana, which makes it somewhat unique. This is a 70-acre zoological park that also includes a botanical garden. So it is part zoo and part wildlife park and is home to a variety of animals and other creatures in their natural habitats.

Not all of the animals in the zoo originate from local regions, in fact, around half of them do — but others come from similar climates and environments, like the northern latitudes of some Asian and European areas. Zoo Montana first opened its doors in 1992 and receives somewhere in the region of 100,000 visitors in a normal year.

It is certainly one of the main tourist attractions in Billings and belongs to the small U.S. list of accredited zoo and botanical garden institutions. Some of the animals and birds that can be found here include Siberian tigers, river otters, ferrets, grey wolves, deer, waterfowl, and varieties of owls, and eagles, to name but a few. The complex includes a Sensory Garden and a Homestead area with a special children’s zoo.

Admission fees apply for anyone over 3 years of age, and the opening hours during normal operation are between 10 am and 2 pm daily.

The Grizzly & Wolf Discovery Center is close to the West Entrance of the national park and is a somewhat unique Bear and Wolf Preserve. The non-profit facility is accredited by the American Zoo and Aquarium Association (AZA) and provides visitors with an interesting and fun family adventure by allowing them to observe and appreciate grizzly bears and gray wolves from a different perspective entirely.

The bears at the Grizzly & Wolf Discovery Center are ones that had to be removed from the wild because of what might sound like a slightly strange reason — they were becoming accustomed to humans and in danger of losing their ‘wild’ tendencies. Part of the center’s mission is to educate visitors about the dangers of the situation, including some of the negative follow-on results that can occur.

You’ll probably never see grizzlies and wolves so close up, and the animals in the center are considered as ambassadors that help facilitate a better understanding of the predators of the Yellowstone ecosystem. The center opens 9 am-4 pm except for Thursdays under normal operating hours, and entrance fees do apply for anyone over four years of age. 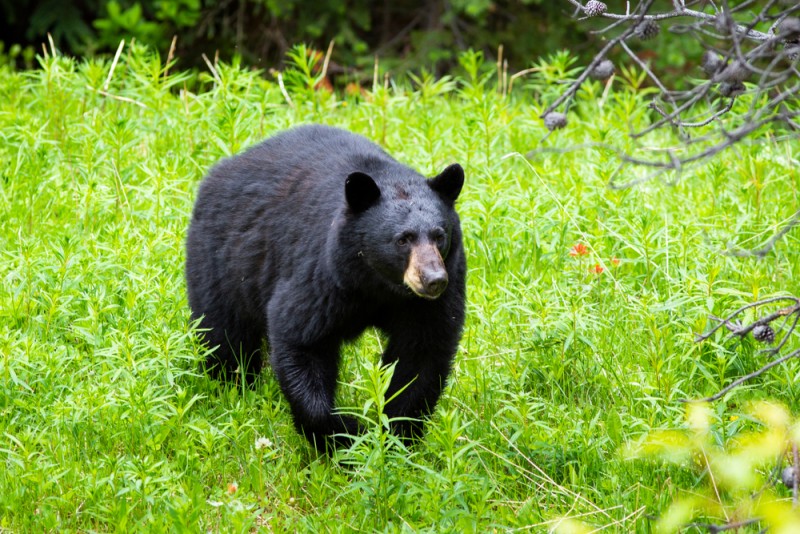 The Yellowstone Wildlife Sanctuary is a public refuge that exists for the purpose of housing native animals that cannot be returned to the wild for various reasons. This could be due to their increasing habituation with humans or some kind of injury that they have incurred, and many of them are brought in by the Department of Wildlife & Parks.

The facility takes an educational approach with visitors and offers something of an unmatched opportunity to learn more about nature and habits through close observation, as well as with the use of various interpretive displays. There are more than 60-odd rescued wild animals at the sanctuary, including the likes of black bears, elk, bison, mountain lions, wolves, coyote, bobcats, and various birds like owls, hawks, and eagles. You’ll also find some impressive gardens in the sanctuary which are ideal for a picnic. 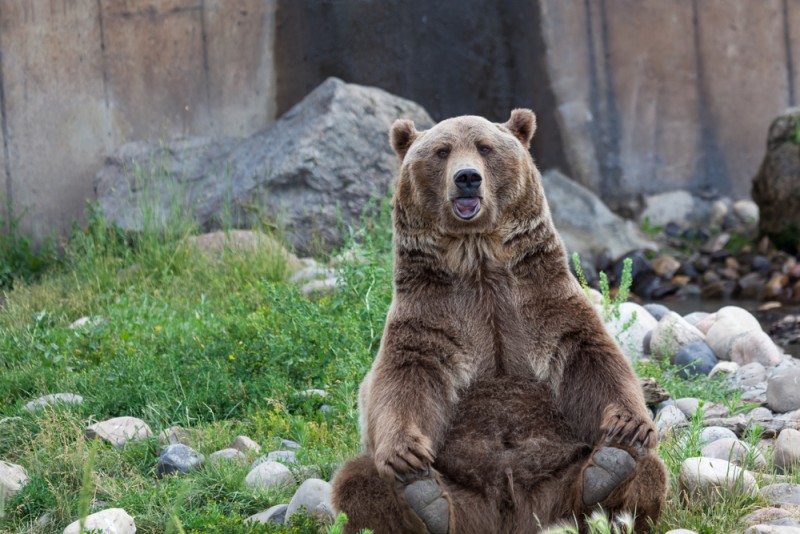 If you like the idea of getting a bit closer to grizzly bears and you find yourself in the Bozeman area, check out the Montana Grizzly Encounter. This is a Grizzly Bear Rescue and Education Sanctuary that was first established in 2004 and operates in order to provide a natural space and environment for rescued grizzlies. All of the bears were born in and have been rescued from various unfortunate and often inhumane captive situations, and this means they cannot be released into the wild.

The bears have a decent life at the sanctuary, which at the same time provides a place for the public to come and learn about grizzly bears up close, in a scenic and safe mountain setting, and get a few insights into this awesome creature.

The Grizzly Encounter is open to school groups free of charge, which sees literally thousands of children coming to learn about grizzly bear safety and conservation every year. Fees apply to any other visitors over the age of 3, and the normal hours of operation start at 10 am on various days and end between 4 pm and 6 pm, depending on the time of year. 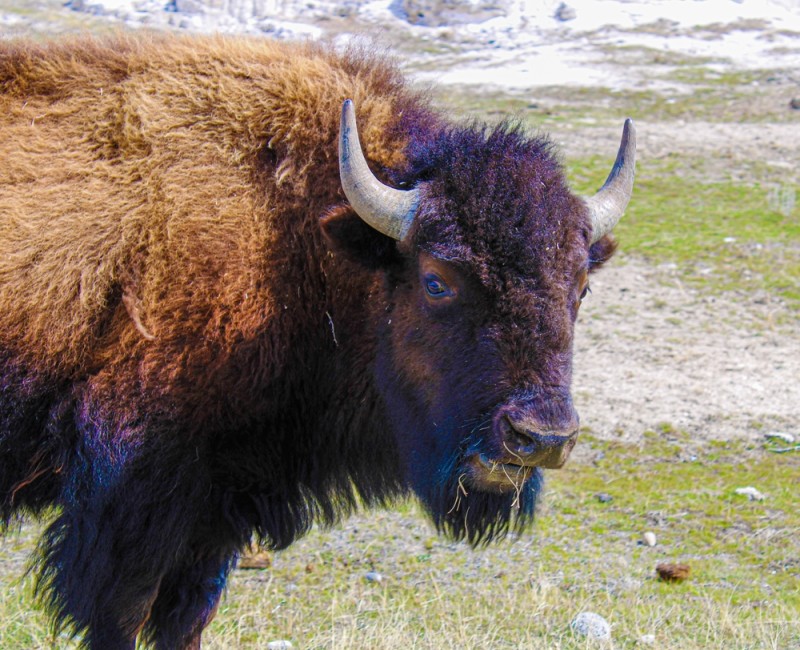 The National Bison Range is set on almost 20,000 acres of natural grassland that is home to around 500 bison. The area is under the care of the U.S. Fish and Wildlife Service as part of the National Wildlife Refuge System and also includes many other wildlife inhabitants by way of elk, sheep, deer, and hundreds of different species of birds.

This is a natural, open area that provides a sanctuary for the animals, and was set up way back in 1908, making it one of the oldest in the state. Unlike some of the other sanctuaries, you won’t find it exactly so easy to spot the wildlife in a close-up setting as they roam freely, but if you drive around the loop system you’ll be sure to encounter a few bison in this authentic Montana scenery.

If you don’t fancy taking in all of the areas by car be sure to check out some of the abundant hiking trails where you have more chance of spotting a more diverse range of wildlife. The best place to start if you make a visit to the sanctuary is at the Visitor Center, which has informative displays and various handouts to help you navigate the area. Entrance fees do apply here between the middle of May until late October.