Montana has been a key tourist destination for many travelers to  Big Sky Country, thanks to its expansive wilderness that include mountain ranges, lakes, and the biggest attraction for many, Glacier National Park.

When is the Best Time to Visit Montana?

Summer is the best time to visit Montana, this allows you to enjoy the nature and culture of the Treasure State while enjoying clear skies and warm weather. However, Montana also sees a spike in tourists during the winter months as many flocks to one of their many ski resorts and winter festivities. 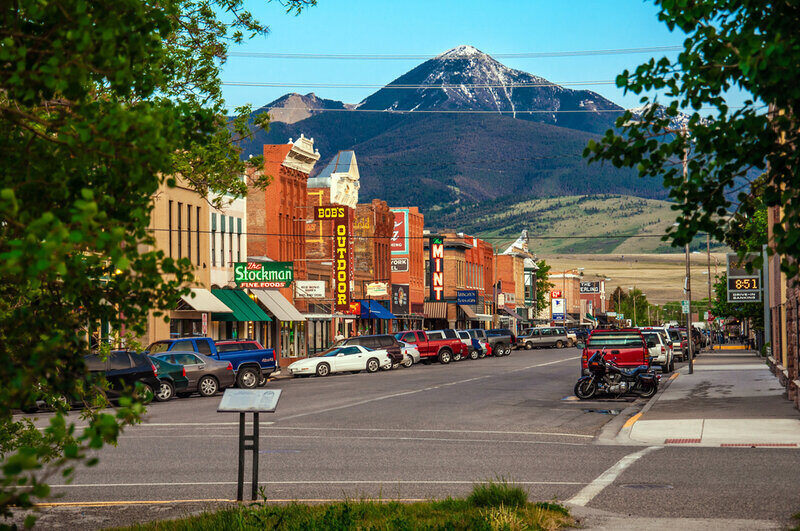 The best time to visit is throughout the summer months between June and August when the weather is sunny and warm when there are many outdoor festivals and other summer holiday events.

The other popular time is between December and March when the snow fanatics come for the ski season. Places like Yellowstone can still be reached during winter by snowmobiles and cross-country skis, and Glacier National Park is also open with limited traffic access.

The fall and spring shoulder seasons are the best periods to find reduced accommodation prices, and the weather is warmer than in winter. January is quite slow too, with a more chance of promotions and reduced rates.

The low season in Montana is when summer is over and the area’s two main winter resorts, Big Sky and Big Mountain, close at the end of ski season.

A lot of the other businesses and attractions near the ski resorts may also close for a short period at this time. 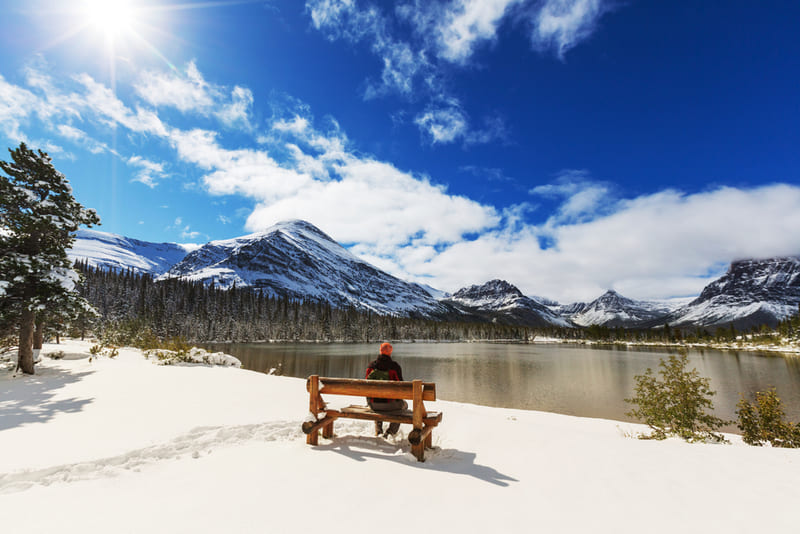 Read more about visiting Montana in May