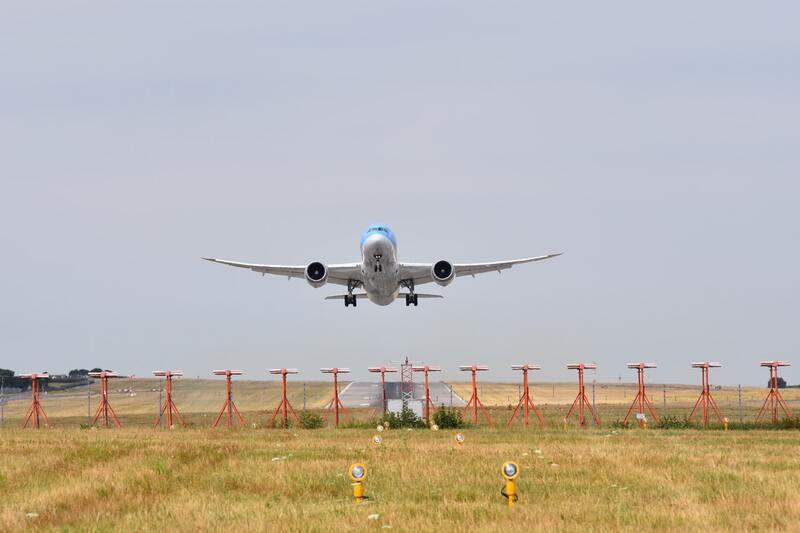 Aside from its natural wonders, Montana is a popular destination to visit because of its array of transport options. Travelers can enter the state by car, plane, train, or bus, and the possibilities for each are extensive. Below are the airports, bus, car, and train options you should know about.

Despite Montana’s reputation as a largely rural and remote destination, there are several commercial airports operating across the state.

The most active airlines to serve the state include Delta, Allegiant, United, American, and Alaska. 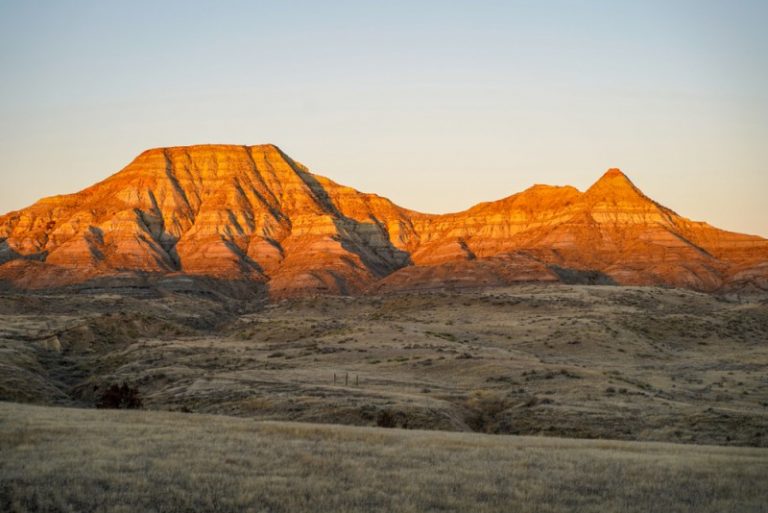 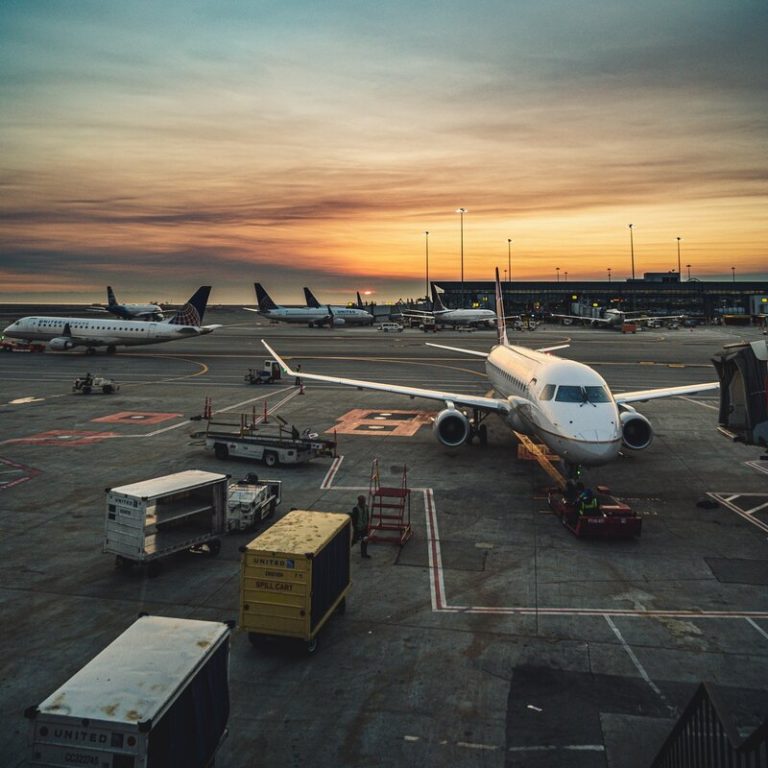 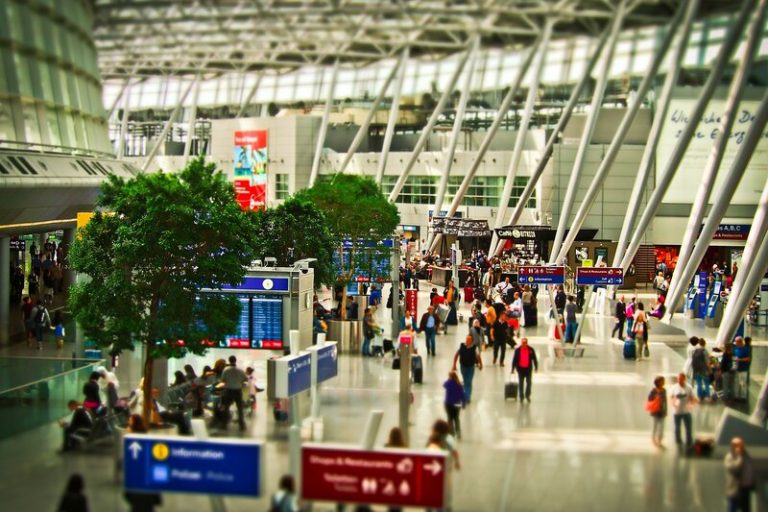 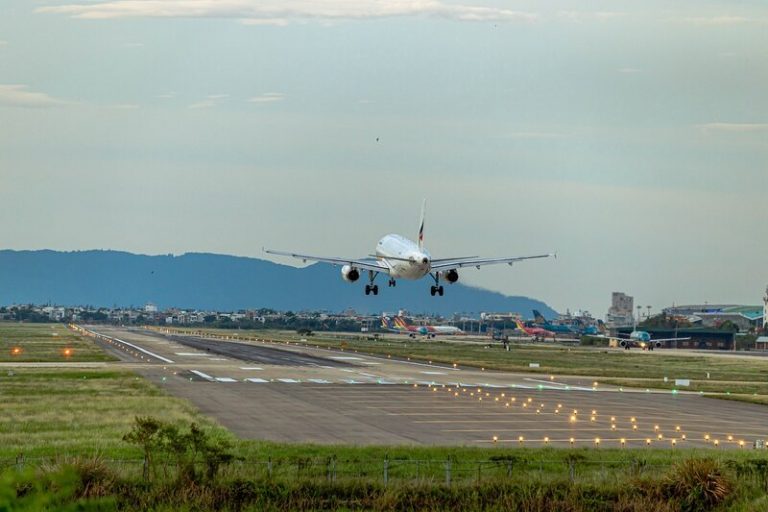 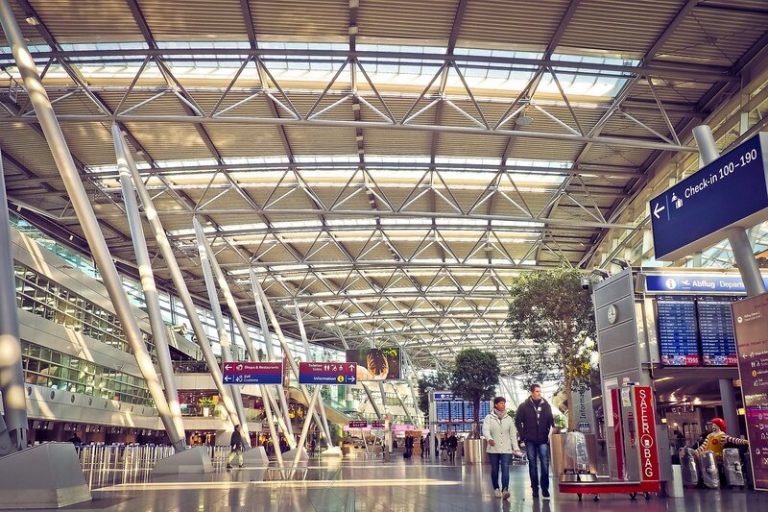 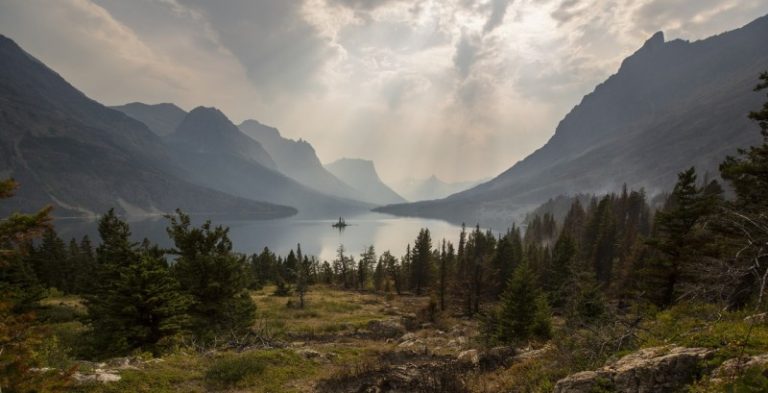 The 5 Best Airports Near Missoula, Montana 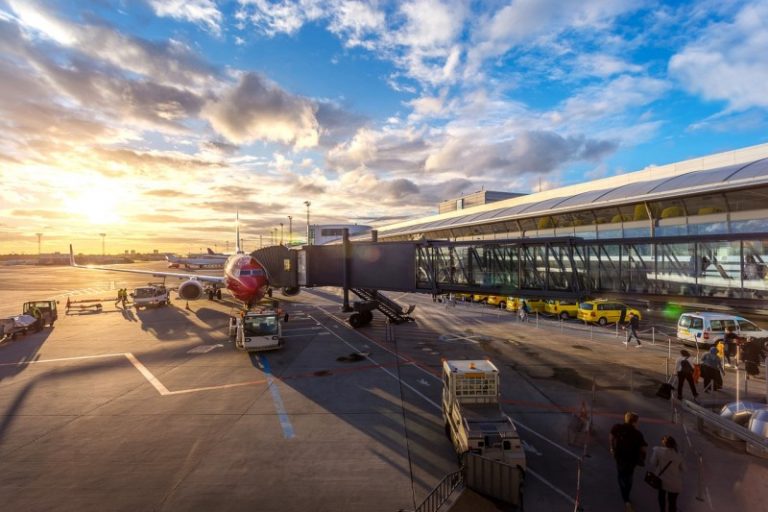 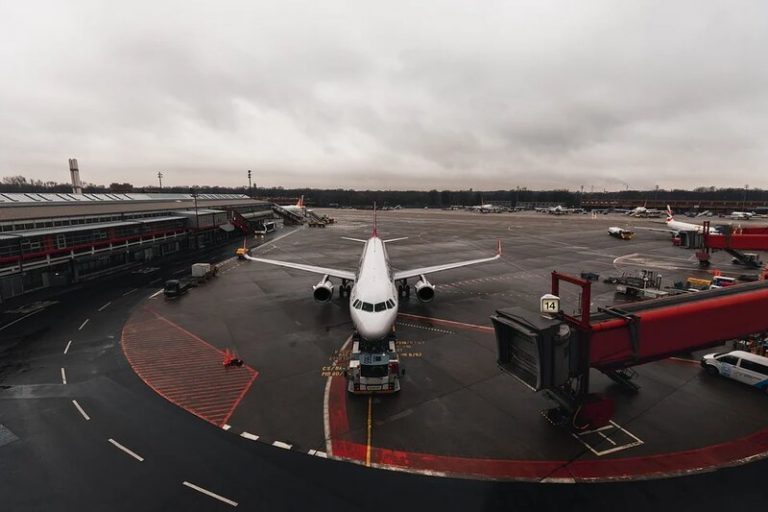 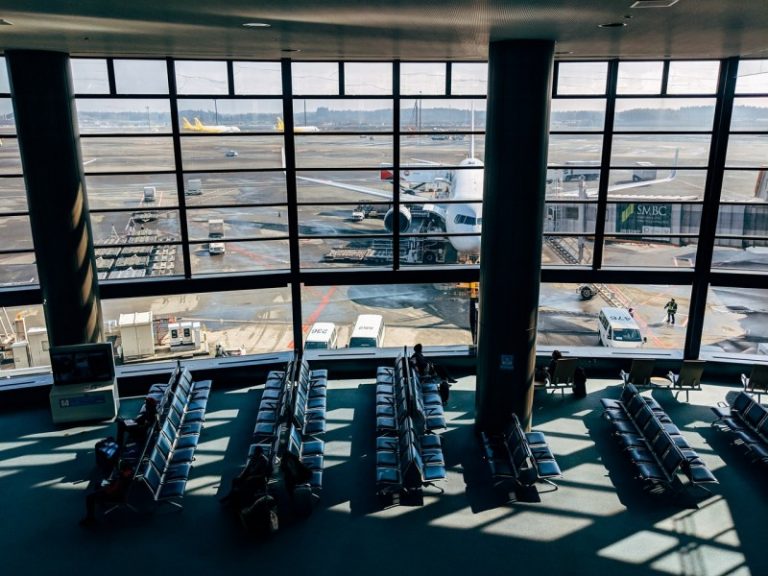 The 6 Best Airports Near Whitefish, Montana 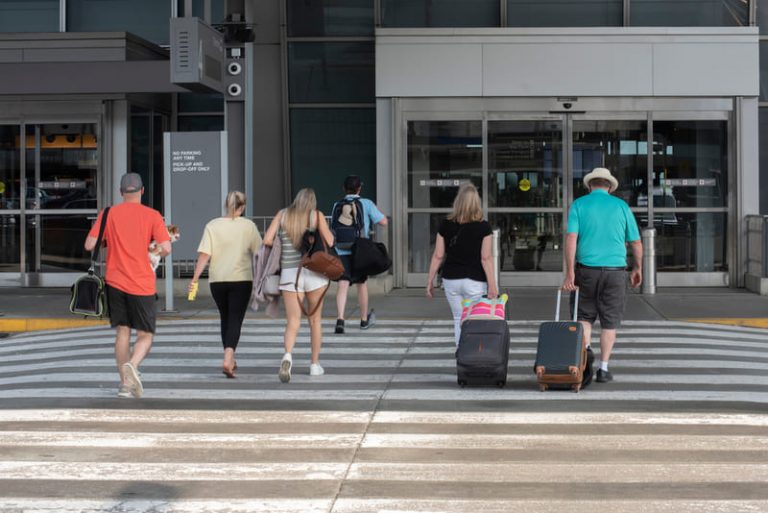 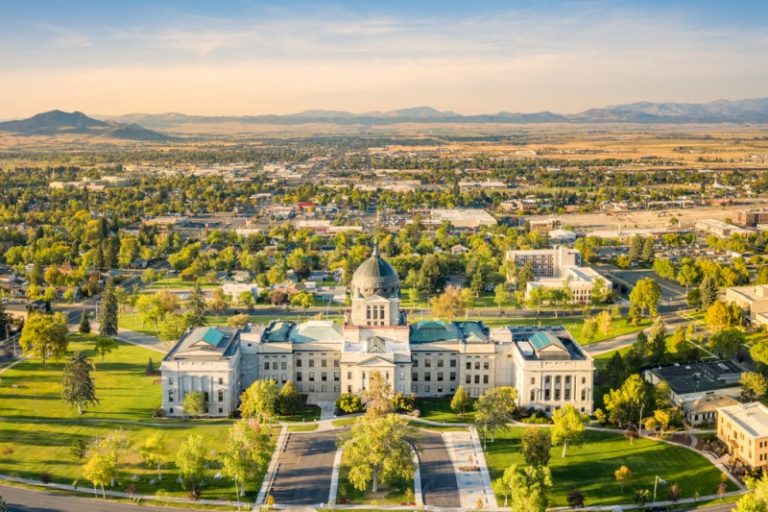 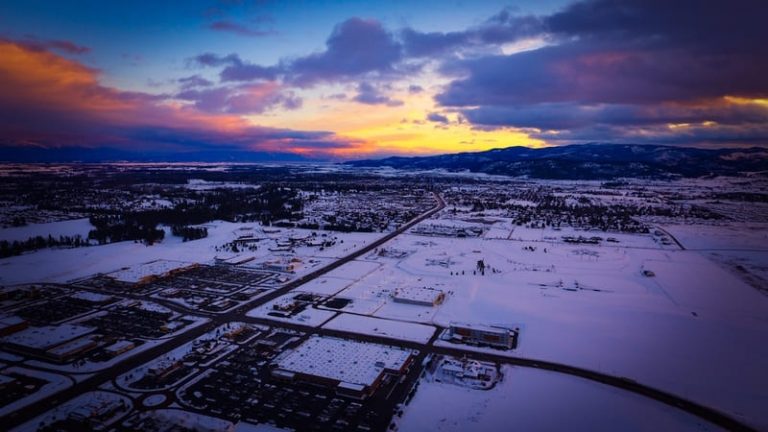 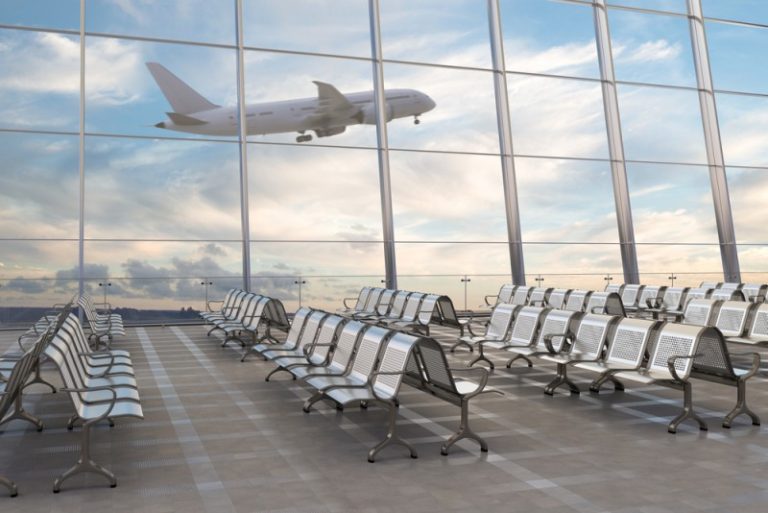 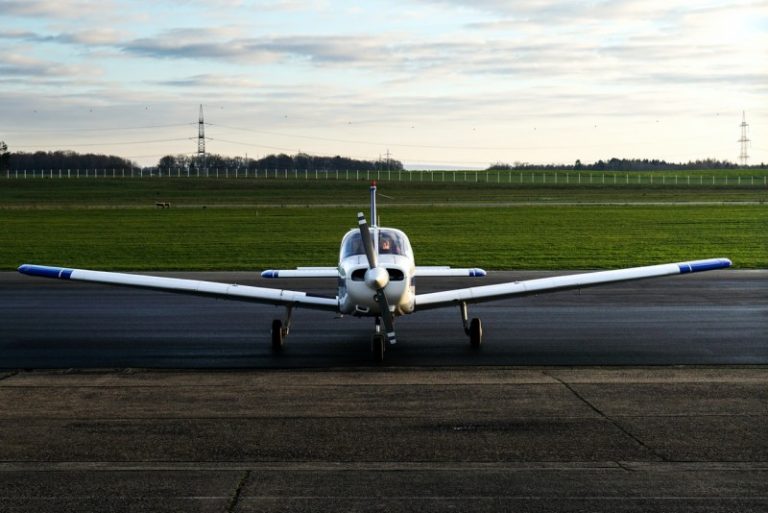 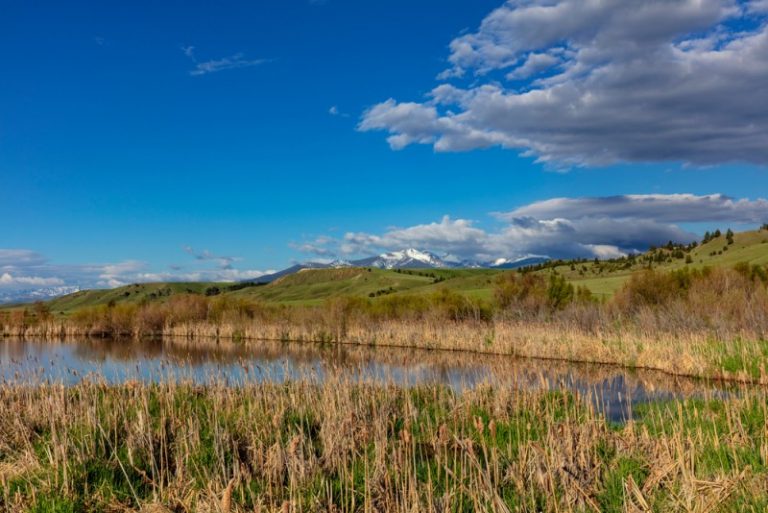 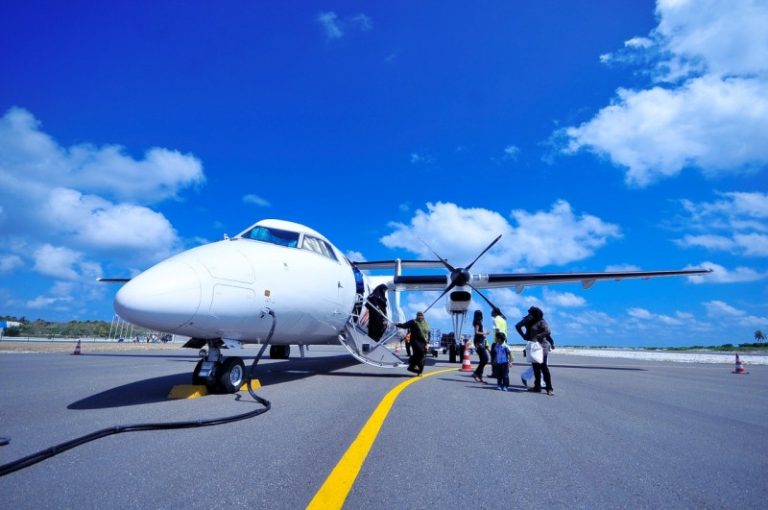 The 5 Best Airports Near Belgrade, Montana

Once upon a time, railway transport was the most prominent form of passenger travel in Montana. There was once a long list of railways that operated in the state, all working to connect people and places so that Montana could grow and prosper.

Over the course of the 20th century, the vast majority of railways were abandoned. Today, only a handful of rail lines still operate in the state, and the majority of these are for freight transport only.

The BNSF Railway is the only remaining rail line in the state that still facilitates passenger travel. 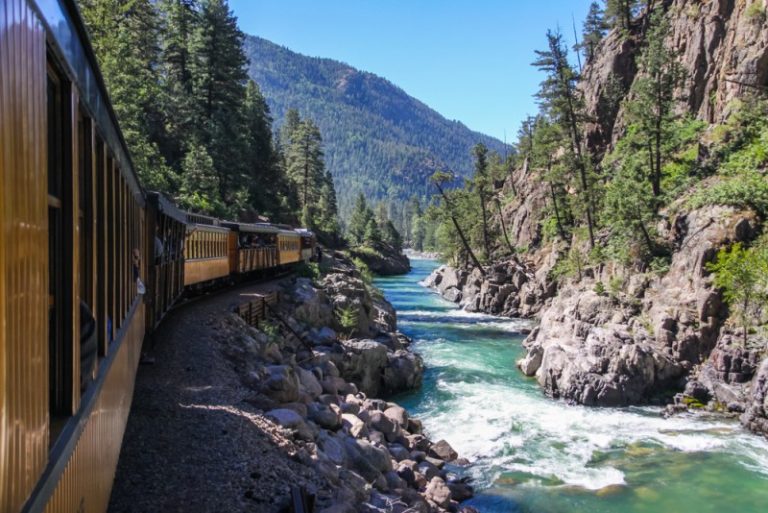 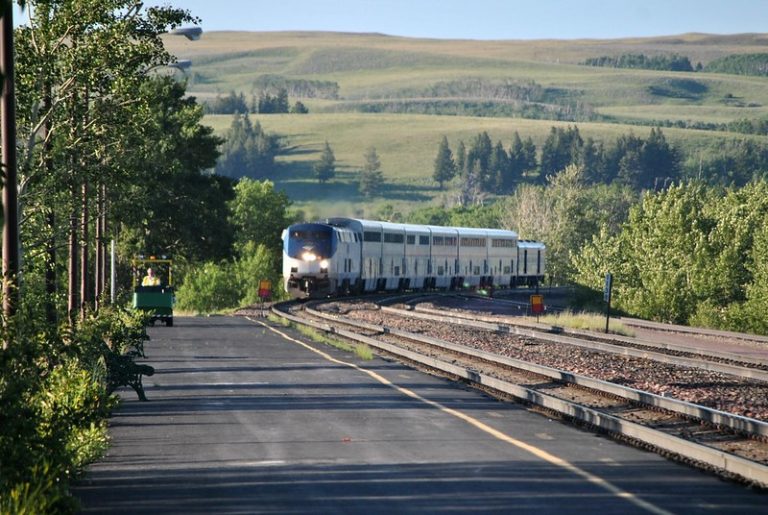 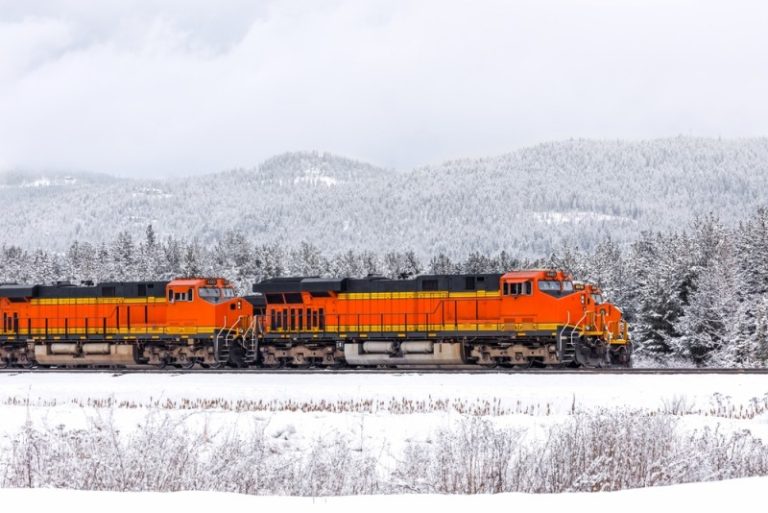 A Guide to The Railroads In Montana

Given that Montana is far less populated than other states, its bus system may seem to pale in comparison. However, there are intercity bus links available, the most common option being through Jefferson Lines.

Many of the Jefferson bus stations in Montana are open every day, with some staying open all hours.

Given that the major attractions of Montana tend to be spaced hours from one another (it is the state of wide open spaces, after all!), there are several shuttle services available to help you reach your destination.

Note there is no public transportation within Yellowstone National Park.

Taxis and Ride Sharing in Montana

If you find yourself without transport in Montana, you can always call upon a trusty taxi service. Most cities and towns have at least one taxi company that provides rides, and in larger cities, competitive rates may apply.

Additionally, global ride sharing services like Uber and Lyft also operate in the busier cities. Don’t count on these without doing your research though. Rides may be sparse in smaller towns.

In the case that a town doesn’t have a reliable taxi service, you’ll likely find that the area is small enough to travel completely by foot.

Guide to Public Transportation in Montana

When it comes to organizing travel in Montana, you have several options to choose from. It’s best to get familiar with the transport services in each city—whether they include flying, driving, shuttle, train, bus, or all of the above—ahead of your trip.

By planning in advance, you can work out the most cost-effective transport for your perfect Montana itinerary. 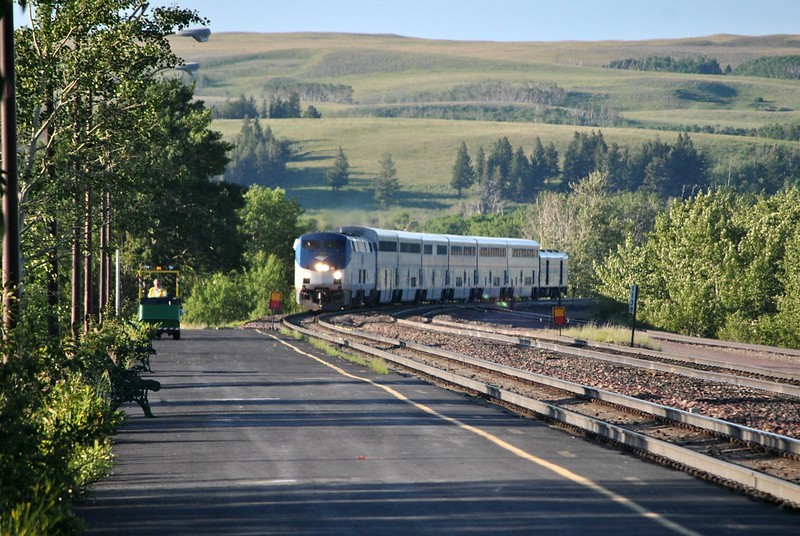 Flying into or around Montana may be a great option, depending on your itinerary. While some of the top destinations in the state are hours away from the nearest commercial airport, others conveniently have their own airport.

The busiest airport in Montana is the Bozeman Yellowstone International Airport, which is served by American Airlines, United Airlines, and Delta.

As many visitors arrive in Montana to see Glacier National Park, Glacier Park International Airport is another popular option. The airport is only 30 miles from the West Entrance of the Park and is located in the resort town of Kalispell.

The airport is served by Alaska, Allegiant, United, Delta, American, Frontier, and Sun Country airlines and connects to major destinations around the country, including Seattle, Denver, and Las Vegas.

If you are visiting Yellowstone National Park and you plan on starting your trip on the western side, you can fly into Yellowstone Airport in West Yellowstone, which is only a short distance from the entrance of the park.

Yellowstone Airport is served by Delta and United Airlines and connects to destinations such as Denver and Salt Lake City.

Sometimes, flying into Montana is the most cost-effective travel option, but this ultimately comes down to where you’re traveling from and where in Montana you’re visiting.

You can compare the rough costs of flying and driving with helpful online tools like BeFrugal’s Fly or Drive Calculator.

Keep in mind that while driving is cheaper in some cases, it’s also important to weigh up whether long driving times will significantly impact your trip.

There’s a lot to see in Montana, particularly if you’re visiting one of the national parks, and the last thing you want is to waste hours driving when you could fly.

It might also make sense to combine driving and flying to get the most cost-effective and logical transport plan. You can search for cheap car rentals on websites such as Expedia, Kayak, Budget, and Enterprise.

For a long time, trains were a central part of Montana’s production and transportation. The first railroad in the state stems back to the early 19th century and the locomotive industry thrived over the next 100 years.

However, around 1,300 miles of railroad in Montana have been lost since the 1920s, either through re-development or abandonment. The rail lines that still exist today are mostly used to transport freight and support various industries.

That said, there is still one passenger line in Montana: the BNSF Railway Northern Transcon.

The railway itself is one of the longest in the United States at 32,500 miles. But only certain subdivisions of the line carry Montana’s premiere passenger train, Amtrak’s Empire Builder.

From beginning to end, the Empire Builder runs from Chicago to either Seattle or Portland, and the total trip takes around 46 hours.

The train schedule is set up so that the train passes through Glacier National Park during the day, which offers breathtaking views of the Continental Divide.

There’s a variety of accommodation and ticketing options available on the Empire Builder, ranging from coach class seating to roomettes, bedrooms, and suites.

Meals are served on the train during multi-day trips and there is also café service available. Small pets are also permitted on the train, but fees and restrictions may apply. 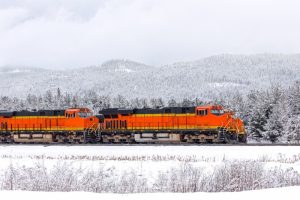 A Guide to The Railroads In Montana 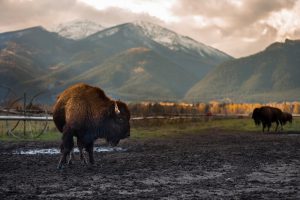 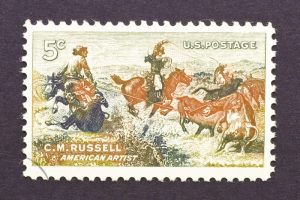 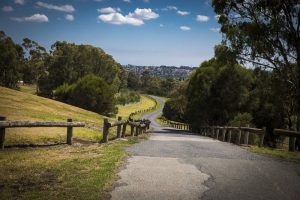 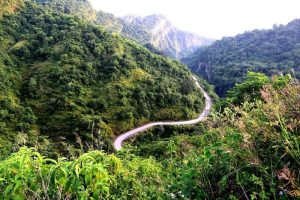 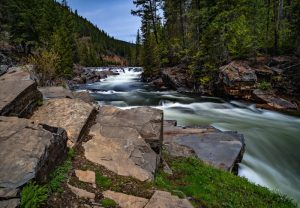 A Guide to The Yaak River Scenic Drive

Love to travel in Montana?

Join our community of Montana adventurists!

Receive a monthly roundup of the latest posts, festivals, deals, and travel tips direct to your inbox.