Founded in 1860, Missoula County is home to multiple rivers, including the Clark Fork River and the Blackfoot River, along with five spacious valleys that add to the scenic ambiance of the area (Montana Place Names Companion). The county is the third-most populous county in Montana, with approximately 117,922 people as of 2020.

The word “Missoula” is derived from the word “Nemissoolatakoo”, which was the name given to the local area by the first inhabitants—Native Americans from the Salish tribe. According to Destination Missoula, this name roughly translates to “river of ambush/surprise”, which may have referred to the inter-tribal fighting that went on.

The Lewis and Clark expedition entered the Missoula Valley in 1805, marking the first interaction between white people and the original inhabitants of the area. 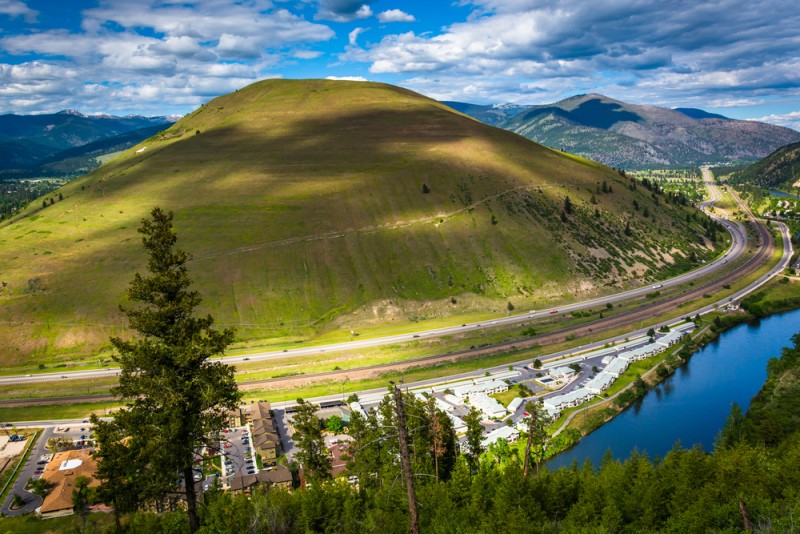 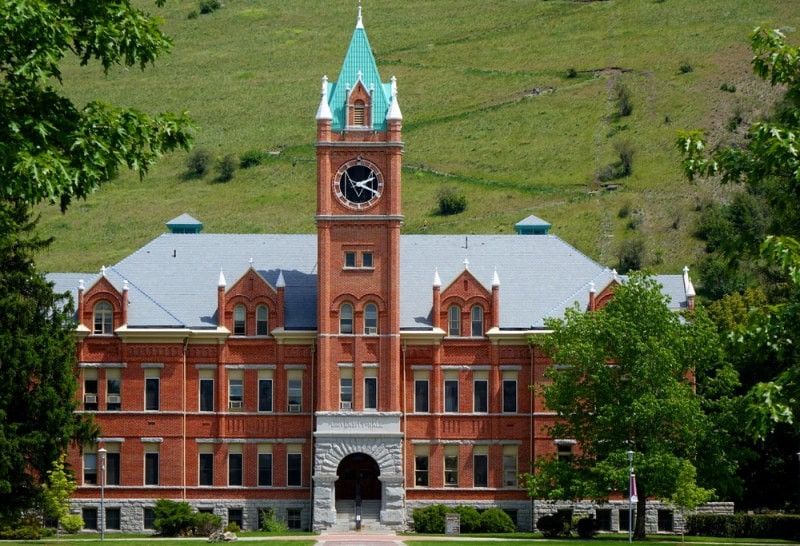 The Big Sky Brewery in Missoula is one of the most popular landmarks in the county. Known for its specialty beers and ale, the brewery offers a tasting room that features beers on tap and guided tours.

Founded in the 1990s, the brewery now sells beverages in multiple states and is a favorite among beer-lovers. They are currently open between Monday and Saturday from 11 a.m. to 8 p.m. On Sundays, they are open from 12 p.m. to 6 p.m. For more information, please visit the official website. 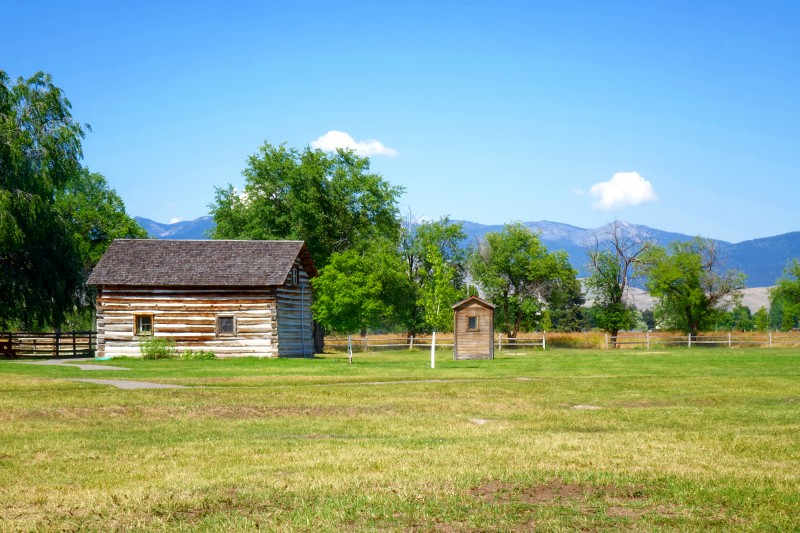 Located on the original lands of the Salish and Kalispel people, the Historical Museum at Fort Missoula is a great tribute to the fascinating history of Western Montana. The museum sits on a 32-acre historic park and is popular among history buffs, families, and anyone curious about the heritage of the area.

The museum contains exhibits covering the history of the original fort, which was established in 1877, the African American 25th Infantry Bicycle Corps, the culture and innovations of the local thriving forest products industry, and the internment camp from the Second World War where thousands of Italian and Japanese nationals were once held.

In the historic park, there are more than 20 preserved historic buildings and structures for visitors to explore during their opening hours from Tuesday through Sunday. Additionally, the museum holds several fun and educational events throughout the year. For more information, please visit the official website. 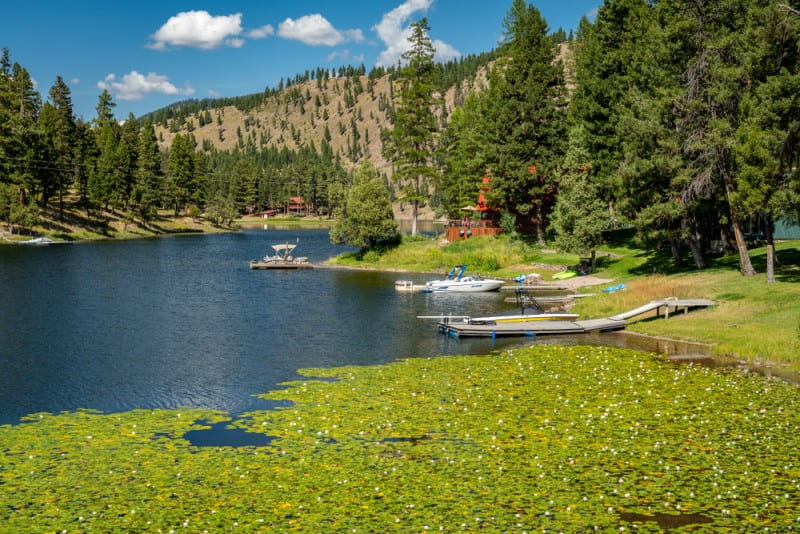 Spanning across 42 acres, Salmon Lake State Park is one of the prettiest recreational areas in Missoula County. Straddling the Clearwater River in between the mountains of the Mission and Swan ranges, the park is home to several species of fish and wildlife.

Along with fishing and birdwatching, visitors to the park can enjoy a variety of water sports, including water skiing and sailing. There are 24 campsites within the park, many of which offer helpful amenities including bear-resistant food lockers, bicycle maintenance stands, electrical outlets, and covered shelters.

For the summer season, Salmon Lake State Park is open from summer until late October. The winter season operates from November until the end of April and does not permit overnight camping. For more information, please visit the official website.