The annual Garden City BrewFest hits Missoula in early May. The event is the largest of all Montana’s brewing events, with over 70 different craft beers to choose from along with ciders and wines.

There’s also live music and a range of food vendors, which all make this an annual Missoula event not to be missed! The Brewfest serves as something of a grand finale to the Craft Beer Week in the town.

Guide to The Garden City Brewfest in Missoula 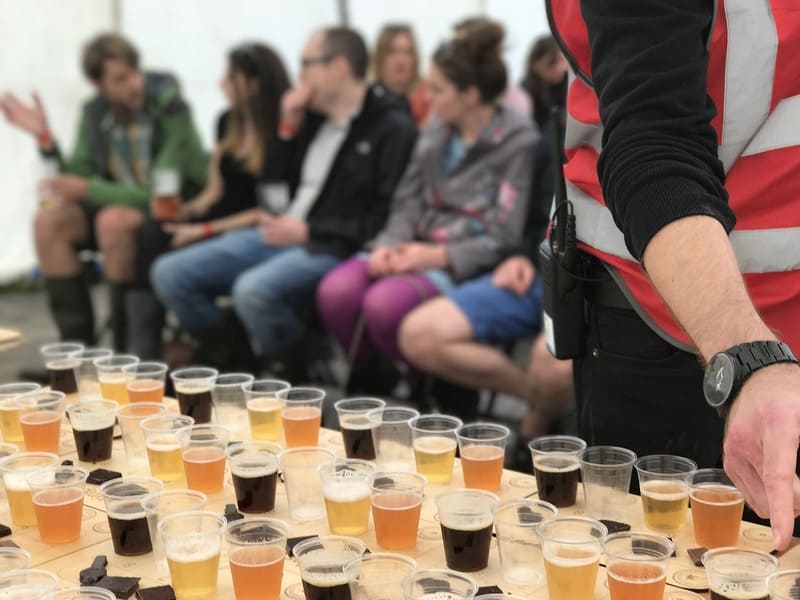 When was the Event First Established?

The first event occurred back in 1992 under a different banner called the BRIW Fest. The local Bayern Brewing Company was the main organizer and brains behind the event.

This was the first of the current crop of modern-day brew fests in Montana, and the event set something of a precedent by offering special, one-off beers not ordinarily released for general sale.

In 2003 the event was taken over by the Missoula Downtown Association, and since then it has served as a major fundraiser for various projects and programs of the organization.

What Kind of Activities and Events is Featured?

Beer tasting! Attendees can sample over 70 local and regional beers and ciders in the heart of Missoula. There’s also a wine bar, live music, and a range of food vendors.

You can get more idea of what exactly you are up against beer-wise from a glance at last year’s Beer List.

Also, stay tuned for the Garden City Beer Awards. The city’s local brewing club is the jury and the awards are typically presented around 4:30 p.m.

Entry Times and Fees for the Event 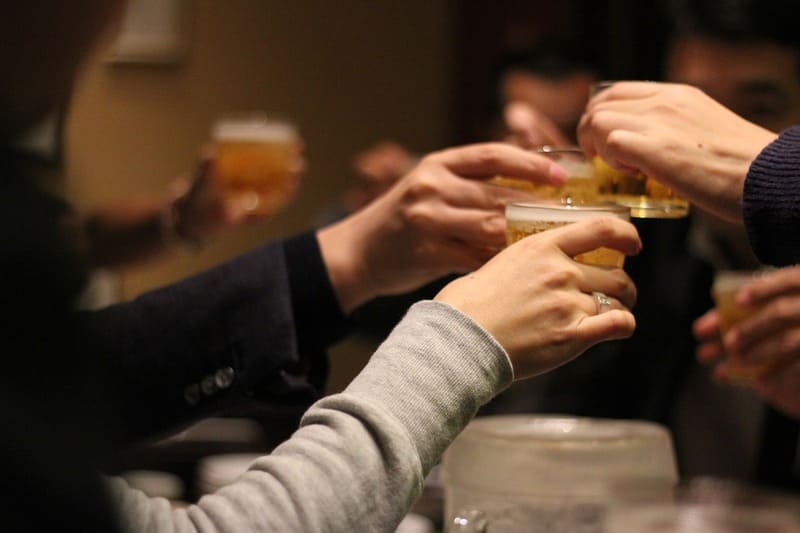 The event is free to attend but to enjoy the best of what’s on offer you’ll need to pay $20.00. This fee covers a wristband which is equal to 4 beer tokens and includes a 7oz. taster glass. Any further tokens can be purchased at $3.00 for 2.