Blackfoot River is situated in western Montana and has become one of the state’s most famous rivers for recreation.

Blackfoot’s headwaters are between Rogers Pass to the north and Stemple Pass to the south. The river then flows westwards across Milltown before draining into the Clark Fork River.

Over the years, Blackfoot River has undergone several changes due to mining and flooding. The river meanders through spectacular canyons and valleys formed by the Missoula Floods at the end of the ice age.

In 1975, a dam failure released toxic mine pollutants into the river, killing a large trout population downstream.

Human activities such as mining, logging, irrigation, and grazing caused further damage to the river before restoration efforts in the 2000s.

The first people to settle near the Blackfoot River area were Native Americans. The Salish, Nez Perce, and Pend d’Oreille tribes have occupied this place for about 10,000 years.

Natives used the area for bull trout fishing, summer hunting, and as a trail between the Great Plains and Continental Divide.

The novella, A River Runs Through It (1976) and its 1992 film elevated the river from a trout fishing stream to a popular attraction for fly fishing, rafting, hunting, and camping.

The Blackfoot River is 130 miles (209 km) and begins west of the Continental Divide, 10 miles northeast of the town of Lincoln in Lewis and Clark County.

The upper half of the river runs slowly through the National Forest land with timbered banks. It also flows through several fishing access sites below Lincoln, including River Junction Fishing Access Site.

After leaving the fishing access site, the river runs with a quick to moderate flow towards the Clark Fork.

The first 12 miles of the river flow is a sparsely wooded plain with a wildlife preserve. This section offers views of wildlife such as bears, elk, deer, and moose.

After leaving the mountains, the river flows a couple of miles before its confluence with Clark Fork.

The Blackfoot River is a paradise for visitors interested in various recreations through summer and fall. The river and the nearby terrain offer exquisite scenery that attracts thousands of visitors annually.

Blackfoot River Valley stretches from the Continental Divide to the confluence of the Blackfoot and Clark Fork Rivers.

Attractions like the Blackfoot River, Helena National Forest, Bob Marshall Wilderness, and the Garnet Mountains are along the valley.

The valley features numerous historical mining camps like Mike Horse, Gould Mine, and Jay Gould. Other historical highlights include the old trail routes and the Blackfoot Valley Historical Museum. 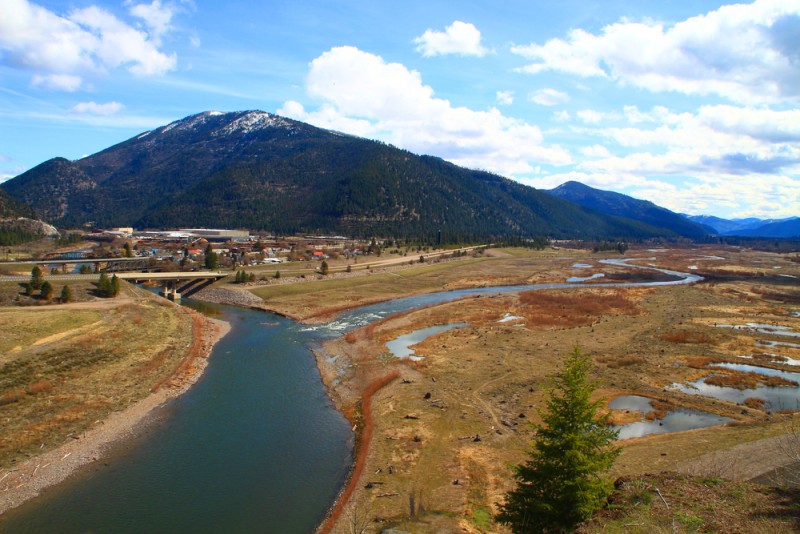 Milltown State Park is over 500 acres of public recreation site situated at the confluence of the Blackfoot River and Clark Fork River.

Milltown State Park is where rivers, trails, and rich cultural heritage converge. At the Confluence Area is the interpretive plaza and numerous riverfront trails.

Visitors can explore the history of the trails and river, including the Glacial Lake Missoula floods and the demolished Milltown Dam.

The Milltown State Park Overlook offers a panoramic view of the park, hiking trails, and rivers. It also features picnic tables for visitors’ convenience. From the overlook, visitors can hike for three miles through accessible trails to get to the Clark Fork River.

Each summer, the park attracts hundreds of visitors to escape the excess Missoula heat. 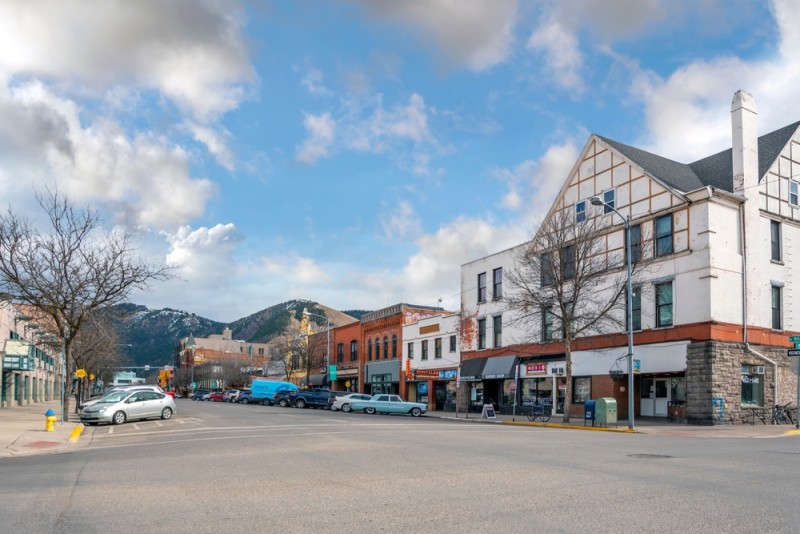 Montana Snowbowl is a fun ski site located eight miles from downtown Missoula. The ski area is about 950 acres and enjoys an average of 300 inches of snow annually.

The terrain is ideal for beginners, intermediate and expert skiers. Expert skiers can begin skiing at the summit of the Big Sky Mountain and head to the base area.

The summit elevation is 7560 feet, with numerous bumps, especially after a good snowstorm.

At the base of the Snowbowl are the ski rental facilities and ski patrol base. Visitors can find affordable accommodations at the Gelandesprung Lodge, a European-style lodge with amenities such as a kitchen, private baths, and hot tubs.

Clearwater Junction is situated at Montana Highway 200 and 83 and serves as a meeting point for travelers from Missoula, Helena, Great Falls, and the Flathead Valley.

On the corner of the two roads sits a picturesque big bull that serves as the major attraction in the area. The bull has been there for about 30 years, attracting thousands of tourists every day.

Known for trout fishing, the Blackfoot River is a perfect destination for all anglers. Along the river are several fishing access points, such as the River Junction Fishing Access Site and Russell Gates Memorial Fishing Access Site.

Camping is prohibited in non-designated areas of the Blackfoot River Recreation Corridor. 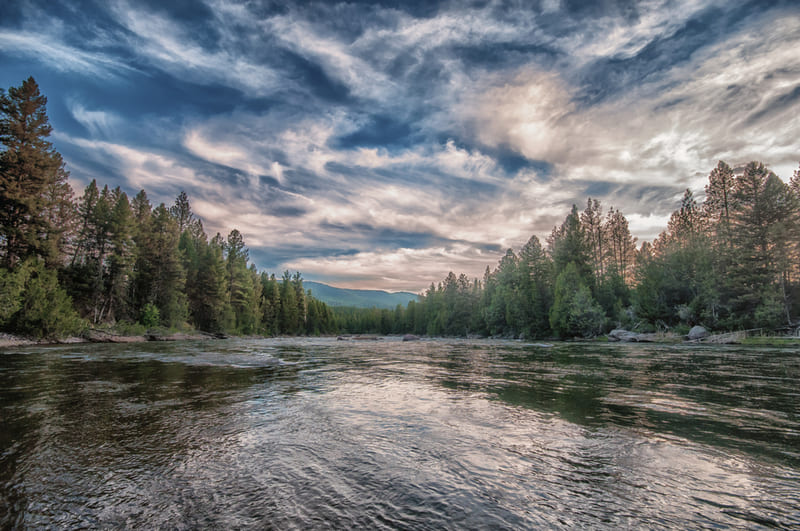