Sharing a border with Canada, Flathead County was founded in 1893 (Trails of the Past). Of the county’s 5,256 square-mile landmass, 169 square miles is made up of water. The county is famed for its stunning glacial lakes and recreational areas.

The most famous lake in Flathead County is Flathead Lake, the largest natural freshwater lake west of the Mississippi River, which is mostly located within the perimeters of the county (Flathead Convention and Visitor Bureau).

Other natural gems that draw in visitors by the thousands include Glacier National Park—the western part of which is located in the county—and the Flathead River.

Prior to European settlement, the area was home to multiple Native American tribes. Today, the Flathead Reservation represents those from the Bitterroot Salish, Kootenai, and Pend d’Oreilles tribes.

The name Flathead County reportedly came into being after settlers noted the local tribal custom of flattening the heads of infants (The Origin of Certain Place Names in the United States).

The county seat of Flathead County is Kalispell, a charming mountain city nestled between Glacier National Park and Flathead Lake. The city boasts a popular shopping district and a selection of craft breweries and distilleries, as well as several world-class restaurants (Discover Kalispell).

According to The Origin of Certain Place Names in the United States, by Henry Gannett, Kalispell is a word that comes from the Salish tribe.

The climate in Flathead County tends to be milder than visitors expect. This is primarily because the Flathead Valley is situated between Flathead Lake and the mountain ranges of Glacier National Park, protecting the area from harsh temperatures. 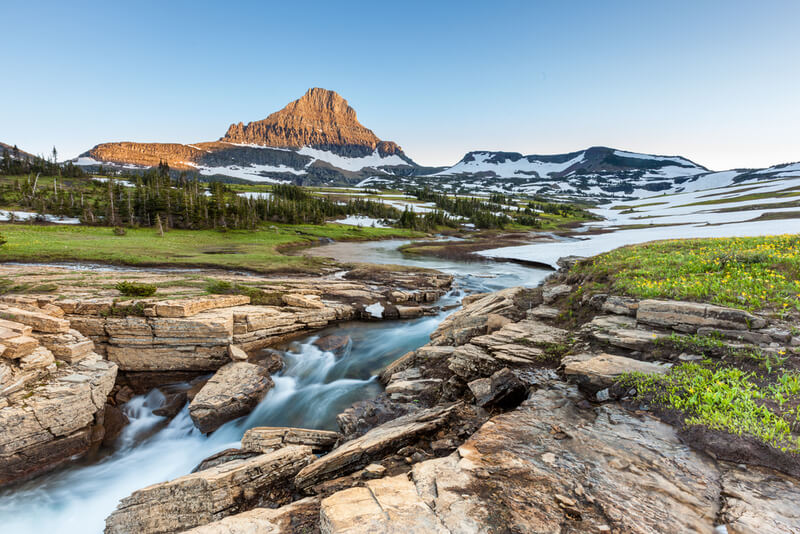 Glacier National Park is one of the biggest attractions in Flathead County. Visitors come from all over the country and the world to witness the superb natural beauty of the area and explore the park’s wonders.

There are over 700 miles’ worth of hiking trails in the park, many of them boasting incomparable views of the alpine landscape. 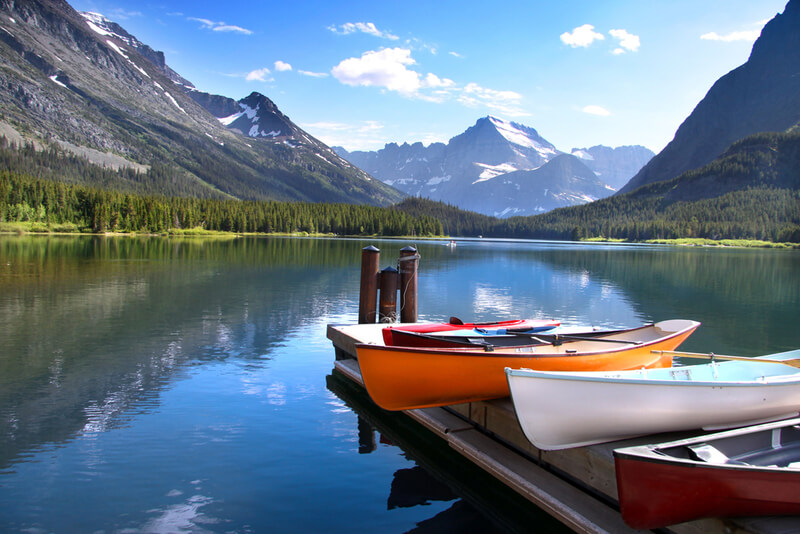 The park is also home to vintage lodgings offering rest and solitude, including charming chalets and mountain lodges. Additionally, visitors can pitch a tent at one of the 13 designated camping grounds, with both reservation-only locations and those that operate on a first-come-first-served basis.

There are also several species of native flora and fauna flourishing in the park, with many guests looking out for mountain lions, eagles, and bears. For more information about Glacier National Park, please visit the official website. 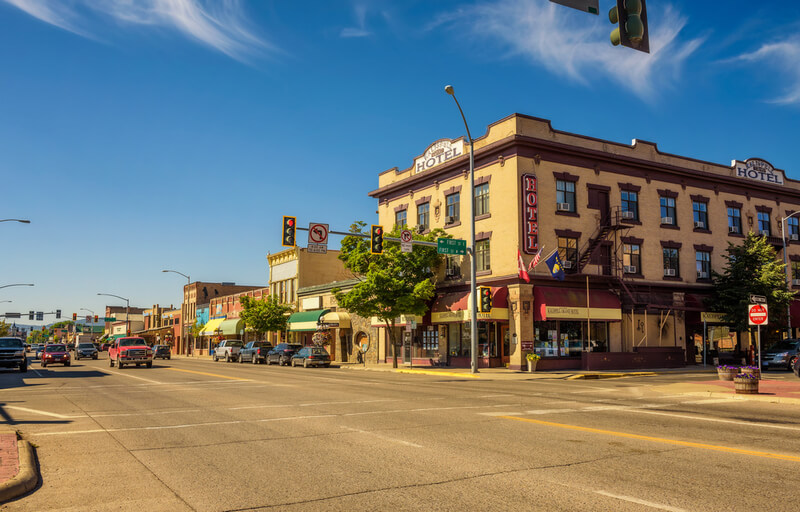 Constructed more than a century ago, the Conrad Mansion is a piece of living history in Kalispell. The house and exquisite gardens give modern visitors a glimpse into the life of prosperous Montana pioneer Charles Conrad.

Several events are held at the mansion throughout the year, including festive celebrations around Christmastime. The grounds are also available to book for weddings and private functions.

Within the mansion, visitors will find real furniture, clothing, and other artifacts that have been preserved since the late 1800s. Both guided and self-guided tours are available, with entry prices starting at $18 for adults. For more information about the Conrad Mansion, please visit the official website. 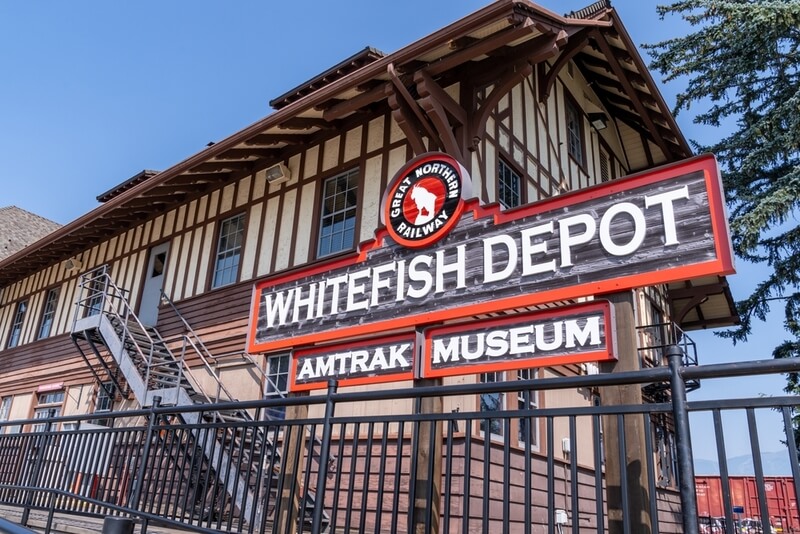 The Whitefish Amtrak Station is so much more than just a train station. Historically known as the Whitefish Depot, the building was constructed in the Alpine style 1928. It was restored in the 1990s and now operates as one of the country’s great railway stations.

The historic depot is the busiest Amtrak station between Seattle and Minneapolis and also houses the Whitefish Museum. An ideal stop for train buffs and history enthusiasts, the depot also features striking architecture and is home to the Stumptown Historical Society.

For more information about the Whitefish Amtrak Station, please visit the official website. 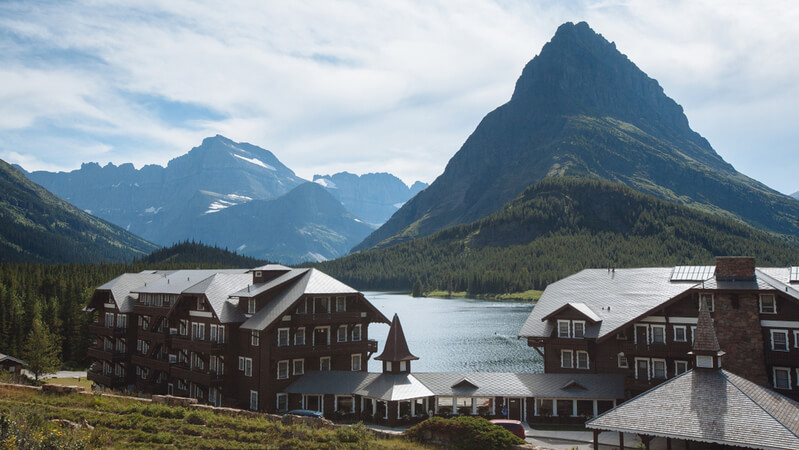