Southwestern Montana’s Lewis and Clark County, home to 71,052 people, gets its name from the famed explorers who led the county’s founding journey to the West. Since its establishment in 1868, the county has played an important part in Montana’s development.

A visit to this county lets you explore its integral role in Montana’s history. It is a haven for outdoor enthusiasts who can enjoy breathtaking views from above sea level. All along the Missouri River, you’ll find boat trips following the path taken by Lewis and Clark. Hikers can follow Meriwether Lewis’s return route over the Continental Divide.

Lewis and Clark County is home to a diverse range of natural landscapes. Going north to south, it stretches from the Rocky Mountain Front to Helena and spans both sides of the Continental Divide. Helena, the area’s biggest municipality and state capital, has served as the county’s economic center since the 1870s.

Agribusiness and ranching have been a way of life for locals here, and these sectors were flourishing by the turn of the twentieth century. Despite the loss of farmland to development (or perhaps because of it), farming activity has continued to expand.

The county is home to a few small farms that produce vegetables and meat. Hay is the most widely grown crop, followed closely by wheat and barley. Cattle are the most common breed of livestock used for food and milk production.

Known as the “Banana Belt” of the Pacific Northwest, the Lewis Clark Valley is a haven for nature lovers. It is a year-round playground, thanks to its mild and dry climate. Don’t miss these attractions on your trip to Lewis and Clark County.

Gates of the Mountains Wilderness Area 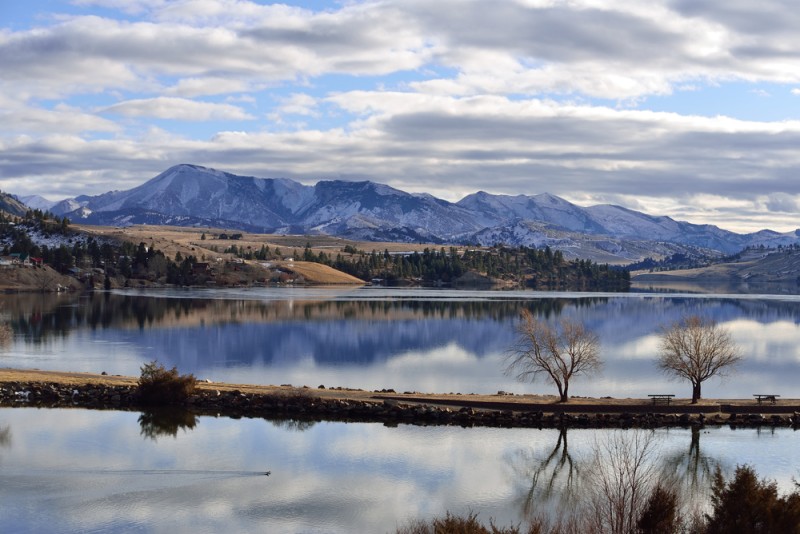 There are a total of 28,465 acres within the Gates of the Mountains Wilderness Area, which is under the jurisdiction of the Helena National Forest. Since this site had such a distinctive appearance, Meriwether Lewis was the first to chronicle his journey and give it the name “gates of the mountains” in his journals.

This area stretches over 53 miles of trails with multiple entry locations to the trail system. The majority of these are in the Beaver Creek drainage, above and below the historic town of Nelson. In the Wilderness, water is often scarce so make sure you pack wisely when you go hiking. 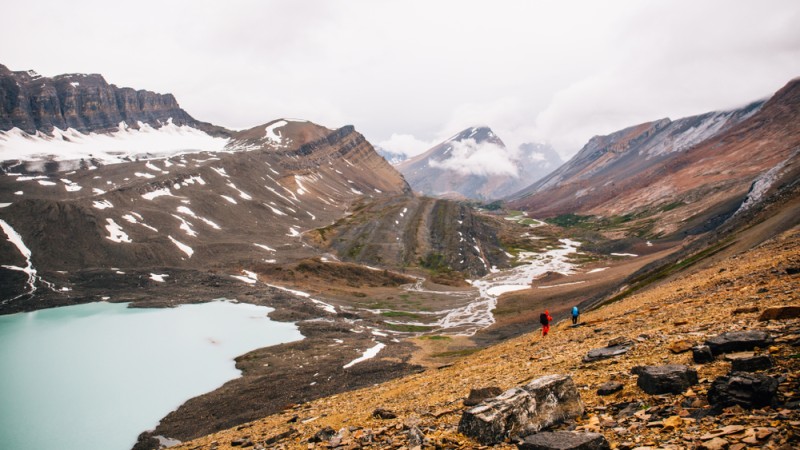 Located on the Continental Divide, this sunny ski region has access to 107 routes spread across three mountain summits and unique valleys. Their winter playground is filled with long, graceful groomers, wide-open bowls, and nicely spaced forest glades. On 1600 acres, this truly is “Ski-All Terrain.”

Montana’s State Capitol sits on a moderate incline overlooking the Prickly Pear Valley, surrounded by 10 acres of expansive gardens and other federal buildings. The copper dome of this sandstone and granite structure is topped by a sculpture of Liberty.

On September 5, 1805, Lewis and Clark met with Indians at Ross’ Hole, and Charles M. Russell’s superb historical depiction of the event is on display at the Capitol. The Capitol’s main section was finished in 1902 and the wings were completed in 1912.