As one might guess from the name of its county seat, the town of Deer Lodge, Powell County, Montana was once a part of Deer Lodge County, just next door. Separated off in 1901, this western Montana county has its roots in the Gold Rush and the construction of the Northern Pacific Railroad.

The town of Deer Lodge is where you’ll find the most events and accommodations. Here is where you’ll find one of Montana’s quirkier tourist attractions, the Old Prison Museum Complex, which holds five museums and hosts several events throughout the year. It serves as something of a community center at times, bringing the whole town together in what was once the prison exercise yard. 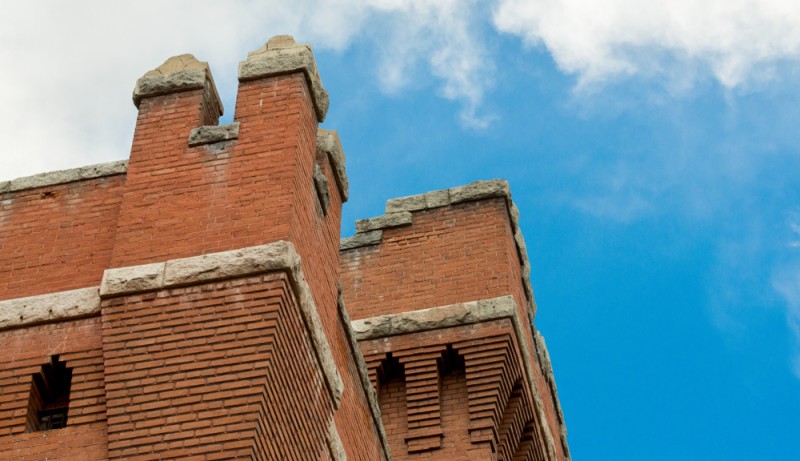 Powell County, besides its hometown celebrations catered to locals, also has a handful of events that draw a national crowd.

The longest of these annual sled dog races is nearly 350 miles long and is a qualifier for the Iditarod, though there are several different divisions and lengths in the competitions during Race to the Sky. This race honors the long tradition of sled dog racing in Montana, as well as commemorates the WWII sled dog training camp that was once in Rimini. To this day, the race begins on the site of the former facility.

An Elliston tradition, the annual Bigfoot Hunt is a time to share a few beers and compete to find Big Foot. The original owners of Lawdog’s Saloon offer up their 10-acre plot for the ‘hunt,’ which is actually a search for a costumed employee. After nightfall when the full moon rises, registrants comb through the forest, and the first one to find Big Foot wins cash and prizes (including plenty of beer.)

Inside the courtyard of the Old Montana Prison is Powell County’s best 4th of July celebration. In addition to a pig roast, this party is a massive potluck so there’s plenty of food. Other than the bar, the event is completely free, including the fireworks display that kicks off after dark.

The Old Montana Prison goes all out for Spooky Season when they turn their former correction facility into a haunted house. It’s usually open to the public on select days for about a week leading up to Halloween.

The day after Thanksgiving, Ovando kicks off the holiday season with its annual Old West Christmas fest. Attendees can visit the craft fair, learn to build gingerbread houses, and check out the petting zoo. There is always plenty of food, both that sold by vendors and as part of the Taste of Ovando Cookoff.

This classic Montana Christmas Stroll incorporates a parade and tree lighting in Downtown Deer Lodge. In the evening, a free kids’ movie is screened at the Rialto where visitors are encouraged to bring donations for the local food bank. 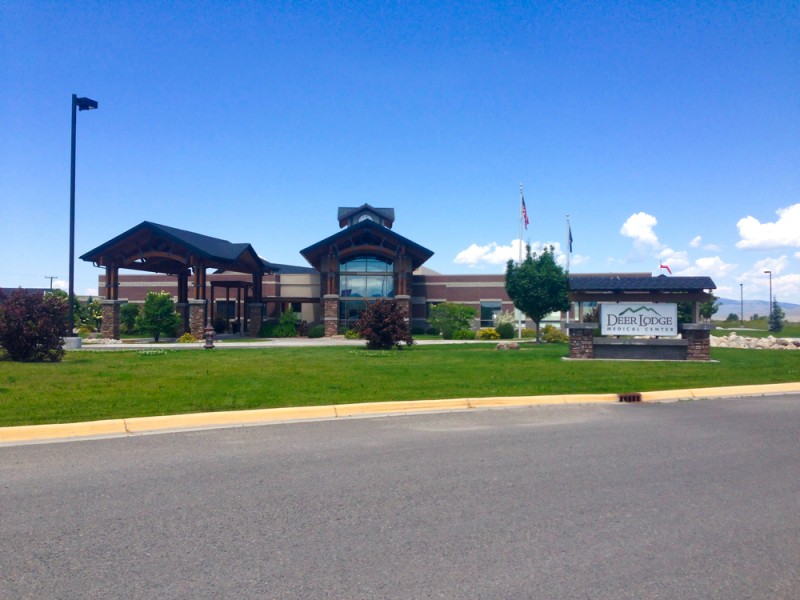 Entrenched in history, many Powell County attractions hearken back to when Montana’s first settlers arrived.

Deer Lodge was a key city along the Gold Rush Trail, and because of its location, it amassed a relatively booming population by the late 1800s, replete with many businesses. Though a fire ravaged the town in 1872, a few of the original wooden facades from the territorial era still stand today along Main Street. In addition to these few examples of colonial architecture, Downtown Deer Lodge boasts many examples of Neo-Gothic and Neo-Classical style buildings.

Once the first Territorial Prison in the western United States, it was built by convicts from gray sandstone. Its walls are 24 feet high and sink four feet into the ground. It was an operating prison until 1979 when it was first opened to the public.

This Beaux-Arts Style theater in Deer Lodge is owned and maintained by a local non-profit. Originally built in 1921, the theater has gone through several different iterations, beginning its life as a facility for stage productions. It was converted into a cinema but suffered a catastrophic fire in 2006 that nearly destroyed it. Over several years, a largely volunteer force painstakingly restored it to finally reopen in 2012. Today, the community theater hosts a mix of live performances and movies.

Near Gold Creek just off of Interstate 90 is the site of the Golden Spike Ceremony that marked the completion of the Northern Pacific Railroad in 1883. When the railroad was originally being constructed, two crews were employed based on either end of the route.

They diligently laid the track slowly inland, though the exact location of their meeting point wasn’t determined until it was nearly completed. An elaborate ceremony was held when the two ends were finally joined in Montana; President Ulysses S. Grant was just one of the folks who helped to drive the final, ceremonial stake.

Encompassing over 1500 acres surrounding Browns Lake, the Blackfoot Wildlife Protection area is a refuge for several species of birds and wetland flora. The northeast corner of the lake is far shallower than the rest and exists as a marsh most of the year.

During the breeding season, visitors are asked to refrain from using this portion of the lake, but it is a consistently fantastic place to spot a bald eagle the rest of the year. Even in the off-season, it’s a good idea to bring bear spray for your visit.