Trains are heavily entwined in Montana’s legacy. Throughout the rich mining history of the state, a network of railroads has helped to connect different communities and link Montana to its neighboring states.

A Guide to Railroads in Montana 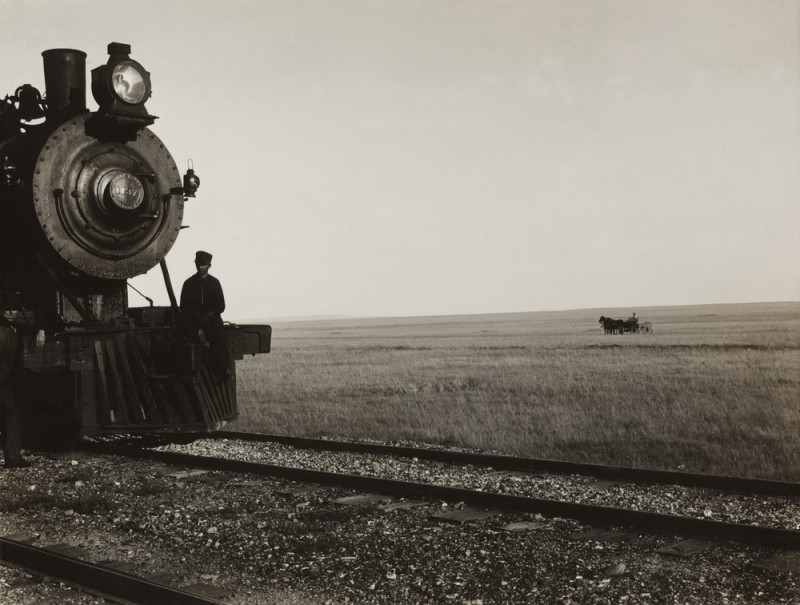 History of Railroads in Montana

The very first railroad in the United States dates back to the 1820s. Though the first railroad was constructed in Baltimore, the technology quickly spread through the country.

By the 1880s, railroads had come to Montana and had begun to have a major impact on the state.

The first railway in Montana consisted of tracks that were built over the Continental Divide, between Idaho and Montana, on May 9, 1880, by the Utah and Northern Railway.

This line was financially backed by Mormon interests that were attempting to create a link between Utah and Idaho. The first train using this railway arrived in Butte from the city of Ogden, Utah, on December 21, 1881.

By 1882, Butte was producing an annual 9 million pounds of copper thanks to this new infrastructure. At the same time, the Northern Pacific Railway was leading to the growth of Billings.

The economic depression known as the Panic of 1893 temporarily stopped a new railway between the east of Helena and central Montana from being built that year. But this was eventually continued in 1895 and was called the Montana Railroad.

In 1908, the Chicago, Milwaukee, St. Paul, and Pacific Railroad purchased the Montana Railroad, which became part of their main railway line that traversed the state. Over the years, it continued to branch out to other areas in Montana, including Great Falls.

As the 20th century continued, the rail lines in Montana were slowly upgraded. By 1917, the Chicago, Milwaukee, St. Paul, and Pacific Railroad, and the Butte, Anaconda, and Pacific Railway, were electric.

According to American Rails, Montana boasted three Seattle to Chicago main lines at the peak of its railway activity and was also home to the country’s longest-operated stretch of electrified railway.

The Impact of Railroads on Montana 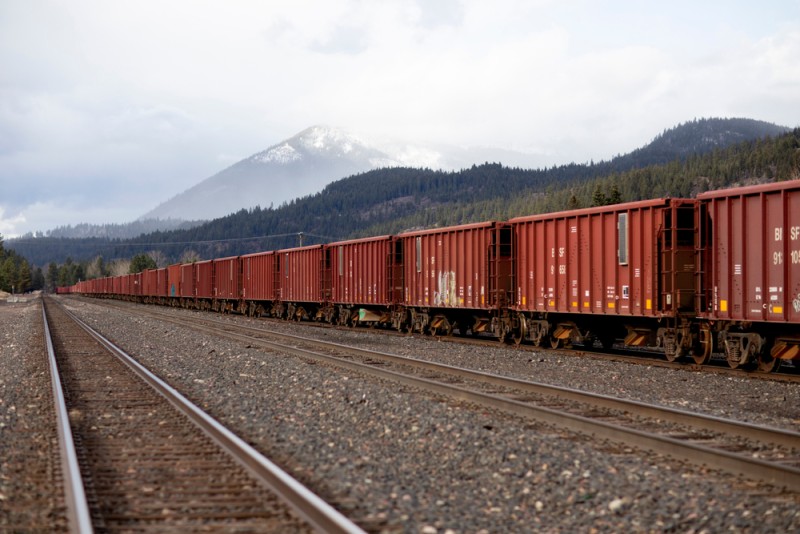 As Montana Connections explains, Montana was greatly affected when railroads were introduced to the state.

Transport by railway significantly improved multiple industries and directly led to the growth of several cities. Billings, for example, was nicknamed The Magic City because of how quickly it evolved once railways were constructed throughout the state.

Railroads led to a population boom and an increase in supplies and money being injected into Montana. In particular, mining towns, like Butte and Anaconda, benefited greatly from the presence of rail links.

Before the introduction of railways in Montana, the state was largely undeveloped, but this new infrastructure dramatically changed the game.

Since the 1920s, it’s estimated that Montana has lost around 1,300 miles of rail lines. One of the most famous abandoned railroads was the Milwaukee Road Pacific Extension.

There was also significant abandonment from the Northern Pacific and Great Northern branch lines over the course of the 20th century. 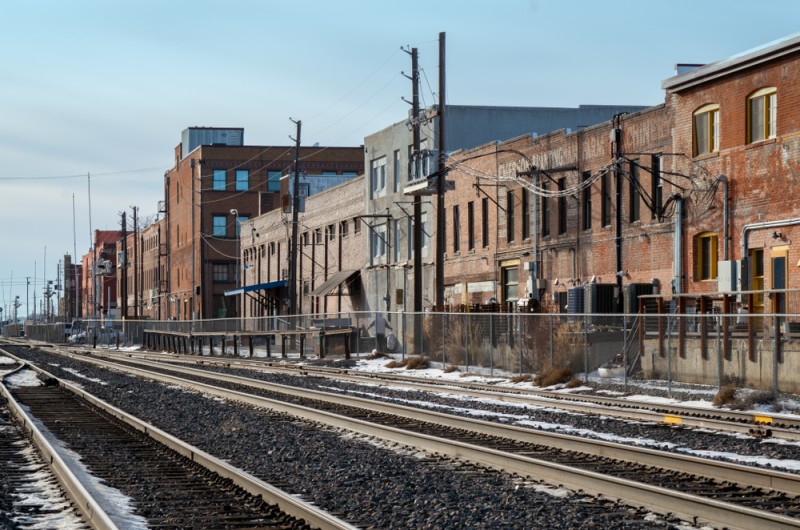 There are currently just under 3,300 miles of railroad in Montana today. Trains comprise 64% of Montana’s infrastructure, and several companies operate freight and passenger trains on these railway lines. Read a bit about them below. 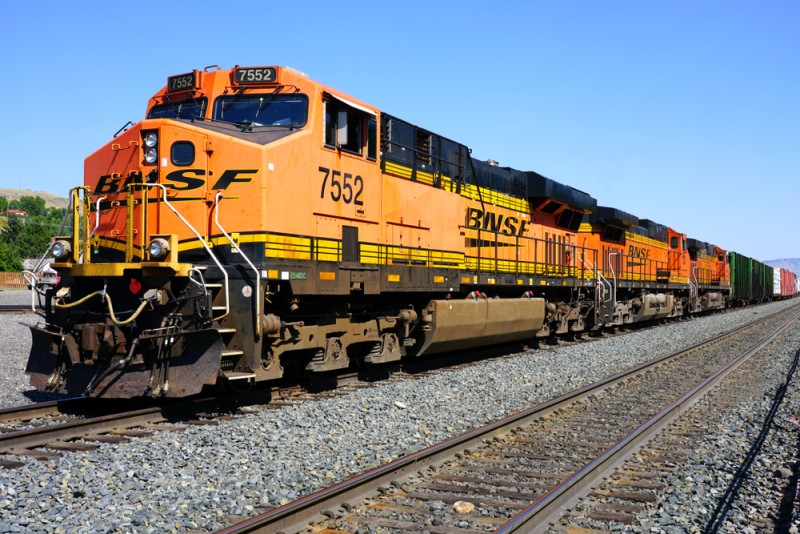 The BNSF runs one of the most prominent rail networks in America. The company owns 32,500 miles of railroad across the country, and a significant portion of those tracks lie in Montana.

BNSF mostly uses its rail lines to transport freight, including products or materials that help communities in Montana, and the rest of the country, to thrive.

When traveling via the Empire Builder, Glacier Country Montana advises sitting in the observation car, as volunteers in the car provide commentary between Seattle and Shelby during late spring, summer, and fall.

Additionally, the train stations in Whitefish, West Glacier, and East Glacier Park are well worth exploring if you get a chance! 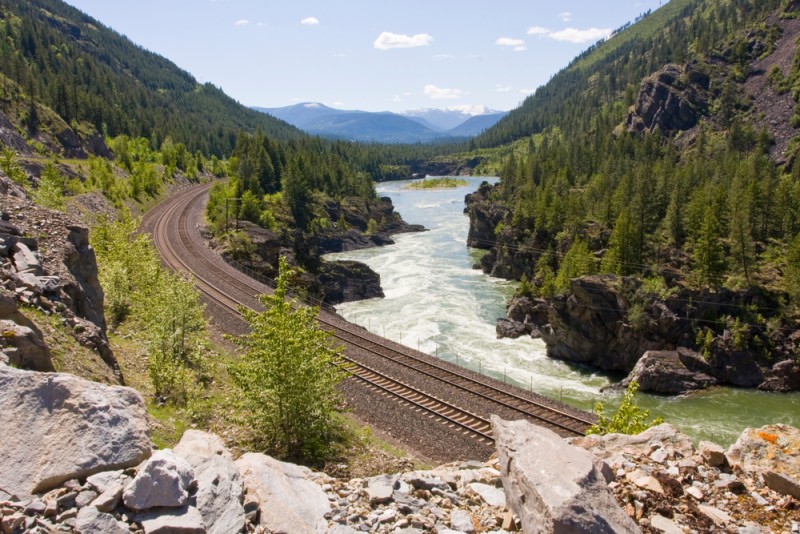 Around 121 miles of track in Montana come under Union Pacific, which exists in the south-eastern part of the state, traveling from Lima to the Port of Montana.

Union Pacific Railroad also connects 22 other states to Montana and plays a prominent part in the state’s mining interests. 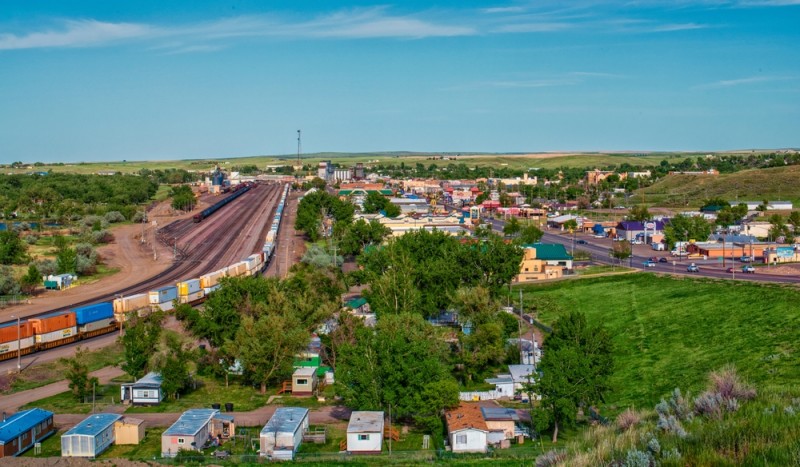 DMVW has been operating in Montana since 1990, when it acquired 360 miles of the Soo Line track. It currently operates 502 miles of railway lines across Montana and North and South Dakota. 412 miles of this track is leased from the Canadian Pacific Railway.

The company operates a fleet of 24 locomotives. 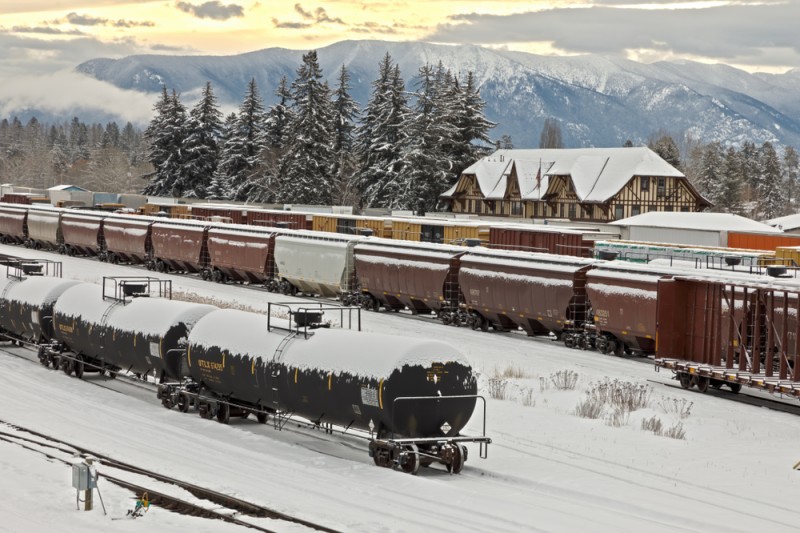 Railway links between the mining communities of Butte and Anaconda have existed for a long time in Montana’s history. Today, the Butte, Anaconda, & Pacific Railway company runs 63 miles of track between the two communities. 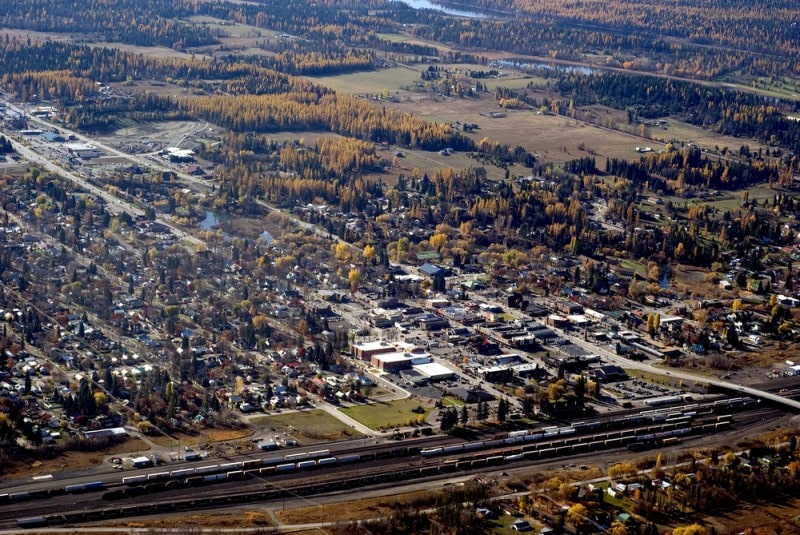 As Treasure State Lifestyles explains, the Central Montana Rail operates in Judith Basin, Fergus, and Chouteau Counties and was acquired by a nonprofit organization in 1985.

Much of the current tracks were originally part of the Northern Montana line to Great Falls, which was built by the Chicago, Milwaukee, St. Paul, and Pacific Railroad.

The main railway line links Geraldine and Moccasin, where it connects with the BNSF Railway.

First and foremost, Central Montana is a freight railroad, but it does carry a dinner train that travels seasonally, known as the Charlie Russell Chew Choo (named after the famous Montana cowboy artist Charlie Russell).

Trains are an important part of Montana’s history and remain significant in connecting various communities throughout the state today.

Several towns in Montana owe their growth to locomotive infrastructure that brought people, money, and goods into a state which previously had limited access to these resources.

Though many of Montana’s railways have closed down or been abandoned, others have adapted into current lines that transport freight and people. Depending on where in Montana you’re going, travel by train is one of the most beautiful ways to see the state.