Nestled along the Noxon Reservoir near Montana’s northeastern border with Idaho, Trout Creek is a small town in Sanders County famous for its abundant huckleberry groves.

Deemed “the Huckleberry Capital of Montana’ by the state legislature in 1981, the community of Trout Creek was established nearly a century prior with the opening of a new post office in 1885.

The townsite was moved to the opposite side of the creek in 1910 to its current location. Then, 70 years following the town’s establishment, the Noxon Rapids dam was constructed, causing an economic boost in the city, which has been thriving on the reservoir’s shores ever since.

Today Trout Creek is known for its picturesque landscapes in the Cabinet Mountains Wilderness, its myriad outdoor activities, and the annual Huckleberry Festival that the town hosts each August.

Despite the many visitors, the town entices thanks to its fun outdoor activities and annual festivals, Trout Creek boasts a year-round population of only 277 full-time residents.

For this reason, Trout Creek, MT, remains one of the state’s best-kept small-town communities, preserving its small corner of idyllic countryside and traditional Montanan culture. 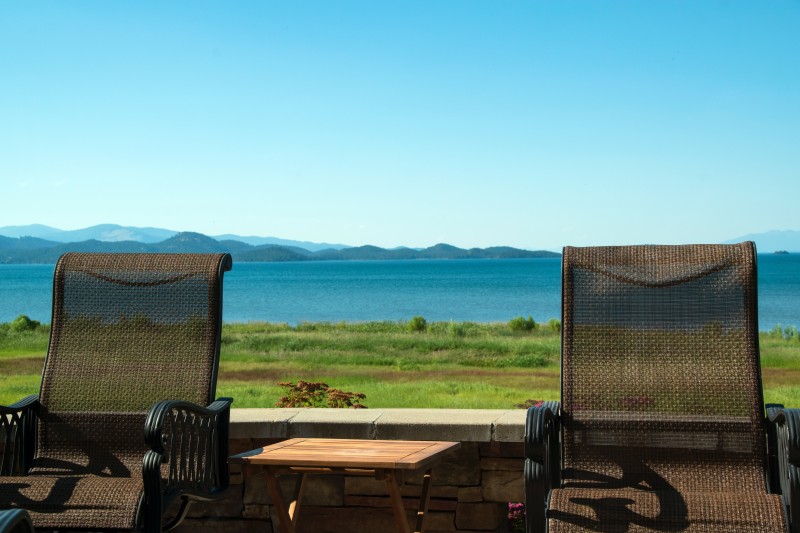 Popular activities at the park include hiking one of the many walking trails, fishing, bird watching, and boating.

Situated 40 miles north of Trout Creek, The Ross Ancient Cedars State Park is a part of the Kootenai National Forest. It occupies 100 acres of cedar trees that are up to 1,000 years old.

The grove of western red cedars invites guests to partake in an interpretive walking tour with an informative guide through the ecology and history of the region. It features trees that measure over 8 feet in diameter and up to 175 feet above Ross Creek, which meanders its way below.

The park’s interpretive walking tour is only 0.9 miles long. It features several informational signs along the way that guide visitors through the various flora and fauna that call the grove home.

An essential attraction for exploring the history of Sanders County, the Old Jail Museum is only 21.6 miles from Trout Creek in the nearby community of Thompson Falls.

Initially constructed in 1907, the Old Jail Museum served as the local sheriff’s office, jail cells, and sheriff’s home. It now serves as the town museum focused on preserving the history of Sanders County in the form of artifacts, images, and maps.

What used to be the sheriff’s living room is now home to a series of displays that feature children’s toys and clothing from the 1920s and 1930s.

Other exhibits found at the museum include the original cells that would have once held prisoners, now filled with other historical artifacts, and a series of photograph collections illustrating what life was like in the area during the first half of the 20th century.

When visiting Trout Creek and Sanders County, a visit to the Old Jail Museum is an essential trip for understanding the history of the region and the rigorous lives of the men, women, and children that once lived there. 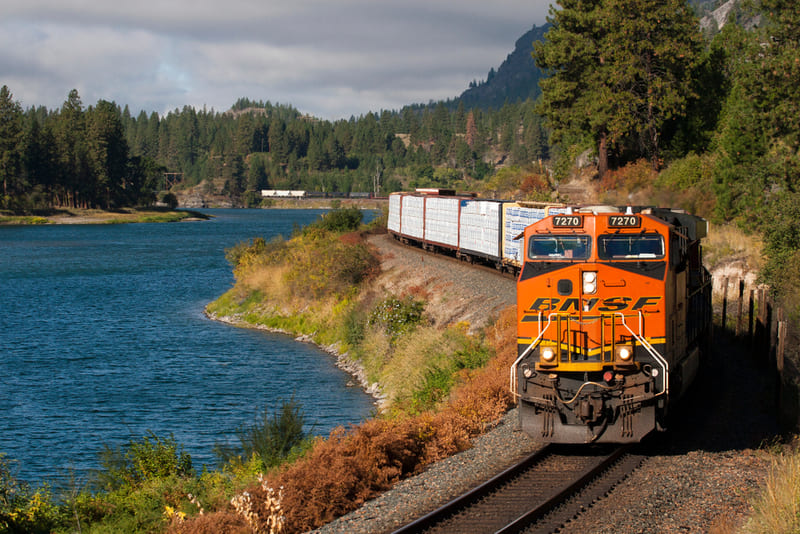 Surrounded by four national forests and nestled along the Clark Fork River in Northwest Montana, Trout Creek offers access to hundreds of fantastic hiking trails through the perfectly idyllic landscapes.

For a more family-friendly hike, visitors to Trout Creek should head over to the Thompson Falls Community Trails, which feature well-maintained hiking trails through the beautiful Thompson Falls State Park. 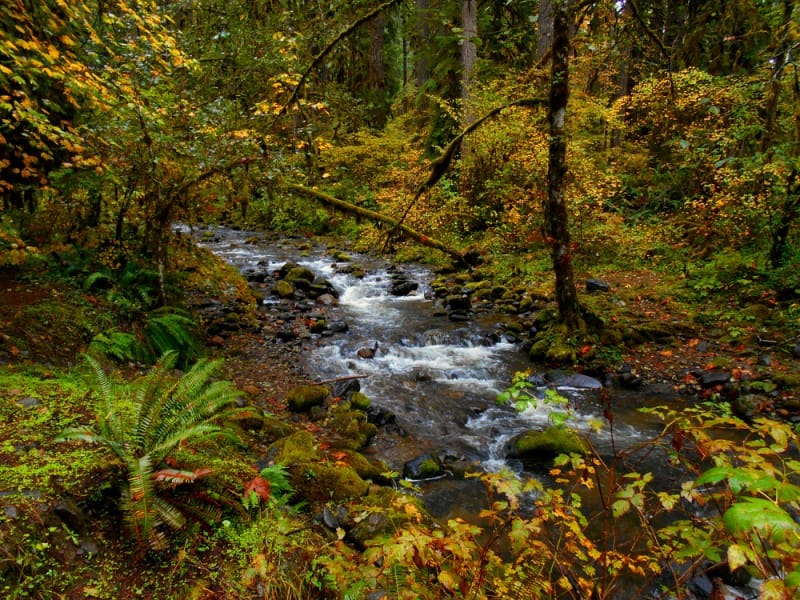 Another fantastic way to engage with Trout Creek’s surrounding nature is by staying at one of the many campgrounds scattered throughout the region.

Some of the top front country campgrounds include Trout Creek Campground on the shores of the Noxon Reservoir, the Copper King Campground near Thompson Falls, and the Bull River Campground in Kootenai National Forest. 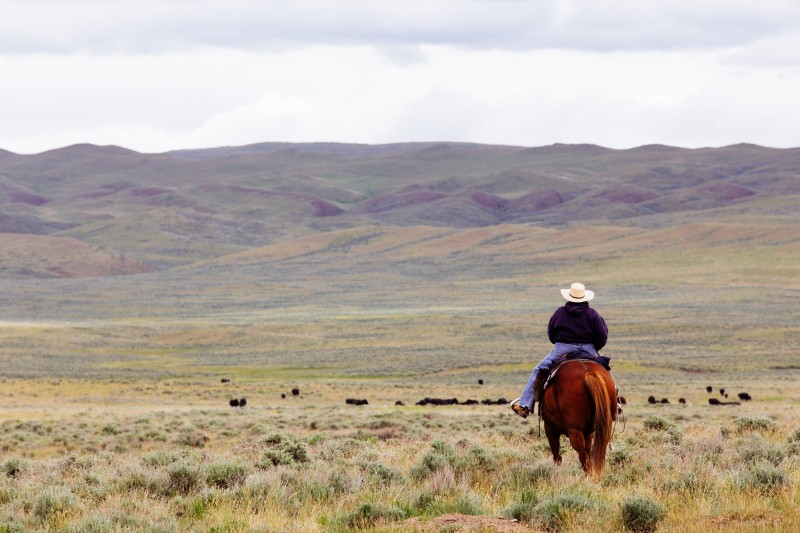 Another fantastic way to explore the many wildernesses of Sanders County is from the comforts of riding horseback along one of the guided trails offered by several operators throughout the region.

In addition, they offer premier guided trails in the region and an informative staff well-versed in the history and ecological relevance of Sanders County. 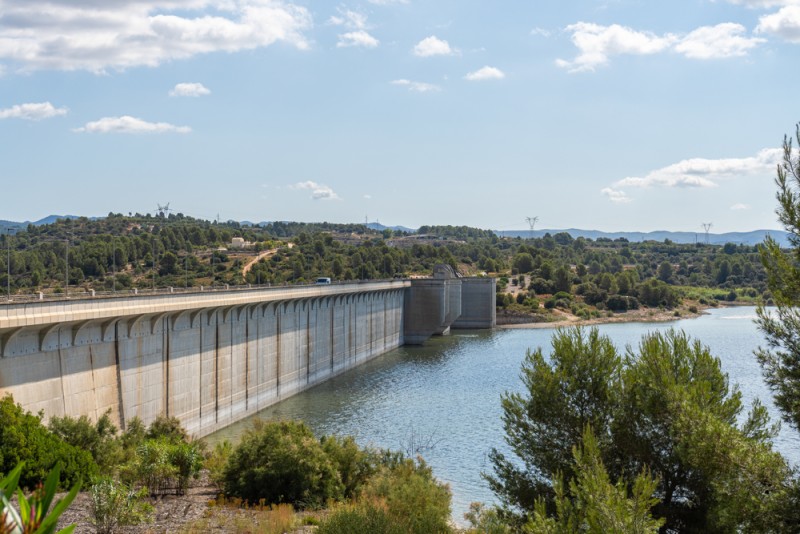 Trout Creek is a fantastic destination for a fishing trip to Montana. After all, the town is named after the state’s most abundant family of fish.

Located on the shores of the Clark Fork River, the most accessible spot for anglers to cast their lines is directly in the nearby Nixon Reservoir.

Featuring both warm and cold-water species, the reservoir is home to over 25 species of native and introduced populations.

Among other species, anglers can expect to catch Bull Trout, Largescale Sucker, Mountain Whitefish, Walleye, and even the Westslope Cutthroat Trout. 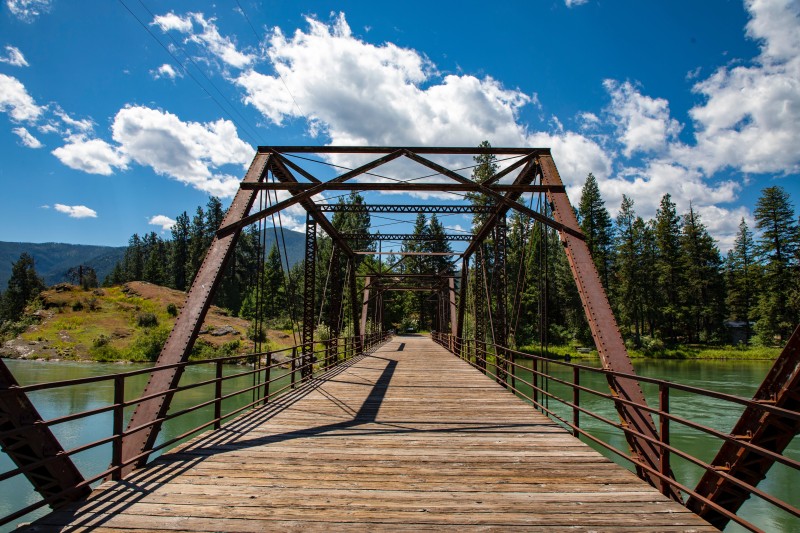 What is The Cost of Living in Trout Creek?

According to Best Places, Trout Creek’s Cost of Living Index is 98.6. Compared to the National and Montana average of an index of 100, this means living in Trout Creek is only slightly more affordable than other regions in the state and country.

Median house costs in Trout Creek average $354,000, which is analogous to other Montana regions.

Trout Creek experiences crime rates 50% higher than the national average, with violent crime rates being 64% higher. Trout Creek is considered safer than only 11% of cities in the United States. As such, visitors should exercise a degree of caution when visiting.

What is Trout Creek Known For?

Trout Creek is famous as the huckleberry capital of Montana and is perhaps best known for its annual Huckleberry Festival hosted each year in August.

However, Trout Creek is surrounded by four National Forests and Wildernesses and is known for its break takingly beautiful landscapes and scenery.