Kootenai National Forest is in Montana’s far northwestern region, bordered to the north and the west by British Columbia and Idaho. This is a rugged and natural corner of the Big Sky State where dense forest, dramatic peaks, and clear, flowing rivers are prominent features.

The Kootenai National Forest includes part of the Cabinet Mountain Wilderness, where the tallest peak in the region is located, as well as the Whitefish range.

The forest is accessible via State and U.S. Highways by way of Highway 2 and Highway 93 from the direction of Kalispell, as well as the scenic State Highway 37 – also known as Lake Koocanusa Scenic Byway – which stretches between the small Montana towns of Libby and Eureka. 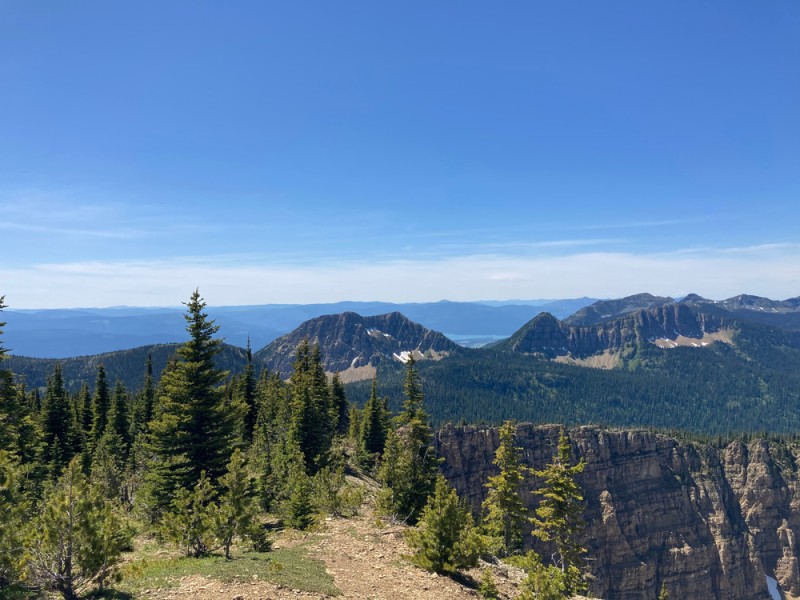 The whole Koocanusa Area is a major attraction point within the national forest, and the lake is actually formed around a 90-mile reservoir which was the result of the Libby Dam.

The lake is a major hot spot for all manner of water activities including boating and sailing, and it is also popular for fishing. In fact, the fishing is considered as some of the best in the area, with decent numbers of various types of trout and salmon being prevalent. Around the shores of the reservoir, there are various recreational hubs including beaches, campgrounds, and picnic areas. 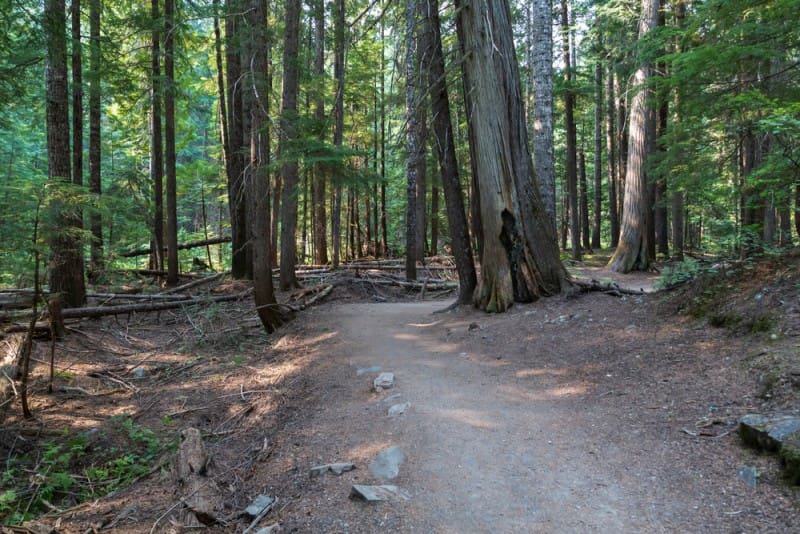 Ross Creek Scenic Area is south of Lake Koocanusa, and is a lush part of the forest containing some of the tallest trees by way of Western Red Cedars. Some of the trees are more than 50 years old and have huge 12-foot diameters. There is a nice one-mile interpretive trail that is a great way to take a look at some of the trees and other surrounding flora and fauna.

This is another popular attraction point up in the northern region of the forest, close to the Canadian border. The Ten Lakes Scenic Area is a 15,000-acre region dotted with alpine lakes and is largely for backcountry use. Activities in the area include hiking, backpacking, and horse riding opportunities, as well as freshwater fishing.

Recreational Activities in the Area

Aside from the forested trails and peaks, water is a significant feature of the forest. Many of the recreational activities within the forest are thus based around the rivers, reservoirs and lakes, and waterfalls. As the forest is accessible year-round, in the winter months the snow is the main feature around which the activities are based.

But it doesn’t end there and many other explorers are attracted to the area for other activities like climbing, hunting, OHV riding, and horseback riding.

Some of the best fishing in the state can be found in Kootenai National Forest. The region caters to lake, river, and stream fishing, as well as ice fishing during the winter.

Many of the campgrounds within the forest are close to streams or even lakes, many of which have related trails leading up to and around them.

The forest offers all kinds of trails and roads for both road cycling and off-road biking. One of the popular mountain biking trails is Sheldon Mountain, near Libby, and another one is the Kootenai Trail. It is worth noting that these trails are also used for hiking and horseback riding to some degree.

Many of the best roads for cycling are in and around lake areas like the one at Bull Lake Area. Libby is another popular area for road cyclists and it is also the location of the annual Tour de Koocanusa event that attracts many cyclists.

There is a wide range of camping options within the forest ranging from the various cabin, campground, and RV amenities. Here is a huge choice of locations to choose from, and the camping options in most are available for reservation, although there is a restriction on long stays with a maximum of 16 days. 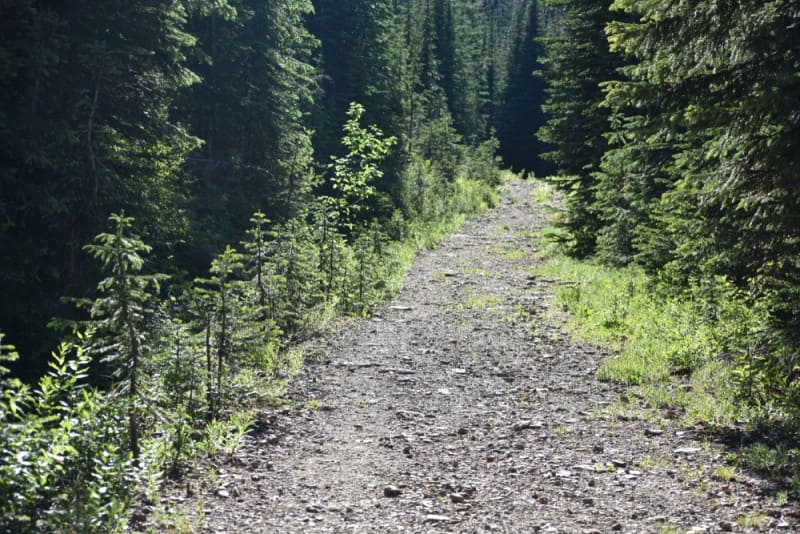 There are endless miles of trails of all descriptions within the forest. They are suitable for either day hikes or longer backpacking treks, and some of the popular regions of the forest where the trails are to be found include the Bull Lake Area, the Clark Fork River Area, and the Libby Area.

Here are a few of examples to give a few brief insights into what’s available.

This minimal trail of just over a mile long is in the Bull Lake Area and is ideal for virtually anyone. It is a maintained trail with glades and slopes which is used lightly and doesn’t have too much by way of steep sections.

Located in the Clark Fork River Area, this is a class 3 trail that is well defined. You can also get to the Star Peak Lookout Point via this 8.5 km trail, which is somewhat challenging with its maximum 45% grade.

This is a challenging trail of over 9 km with a maximum grade of 37%.  The climb up includes some scenic views as well as a few water features like a small pond and a brook. The trail also takes in alpine meadows and surrounding forest terrain and has the option of joining an alternate route after a few miles, the slightly easier #1028.