Established just after the turn of the century in 1901, Rosebud County, Montana may only have about 10,000 residents, but it has a vast history. It was originally settled by folks working on the railroad and their families and later boomed in population as their lucrative shipping port on the Yellowstone River expanded.

Today, its seat, Forsyth, serves as the center of commerce and culture within Rosebud County. Here is where the greater Rosebud community gathers for events and holidays, and the spirit of the old west is kept alive in its historic downtown.

Forsyth has an incredible collection of turn-of-the-century architecture, with several of its buildings, particularly those in the Neo-Classical or Italianesque style, securing a spot on the National Register of Historic Places. Most of the facades along Main Street are over 100 years old. 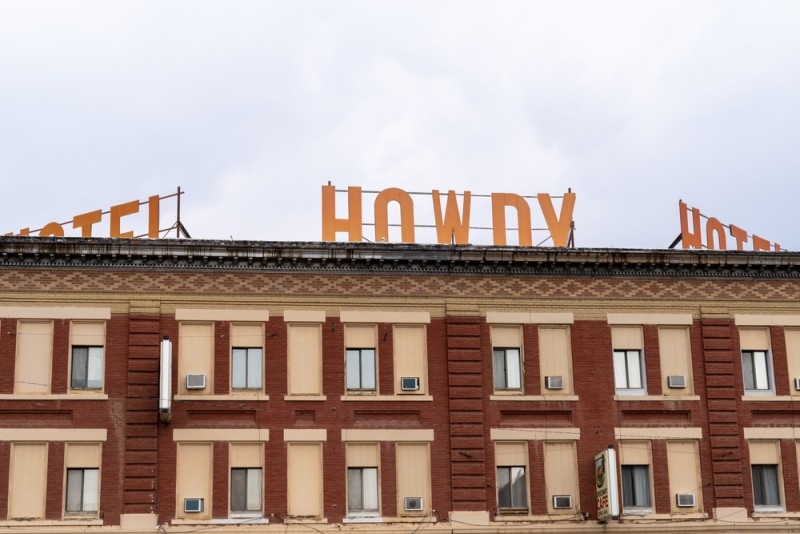 Rosebud County has a distinct culture and unique traditions, and this legacy is reflected in its community events.

The city of Forsyth heralds the beginning of summer every year in June. Beginning with a Friday afternoon barbeque, many local businesses and organizations pitch in to plan other activities and sales over the weekend.

Rosebud’s County Fair has been held every year save two since 1906. There are livestock and agricultural displays, as well as typical carnival attractions. You can also expect live music, horse racing, and a rodeo.

Rosebud County’s biggest annual event, Duck Days is an all-day affair featuring a parade, live music, a fun run, and the annual Rubber Ducky Race on the Yellowstone River. If you want to participate, you can “buy” a yellow rubber ducky for $10 at most local businesses. In the afternoon, they are all released into the Yellowstone River, and the first ones to cross the finish line win cash prizes, up to $1,000.

Rosebud County’s holiday season opener, the Parade of Lights, happens annually after Thanksgiving. In addition to a parade and a visit from Santa Claus, the Fire Department hosts a nighttime fireworks display. 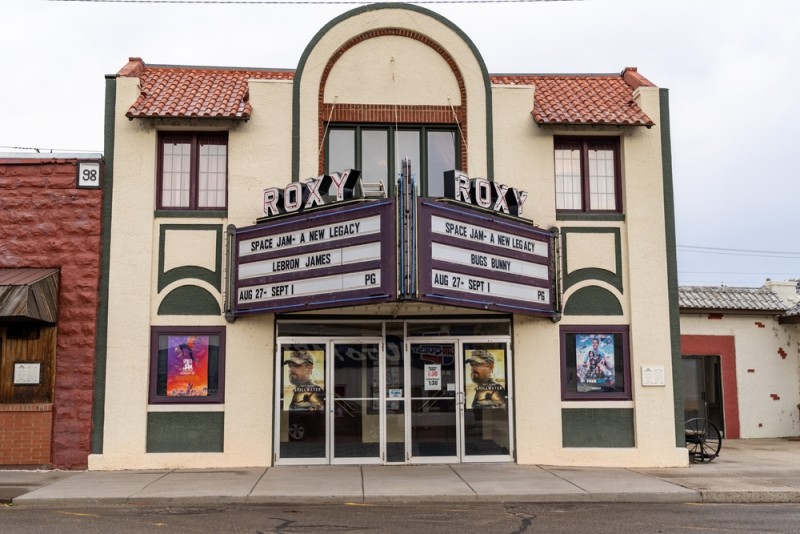 As one of the original Montana Territory towns, Forsyth, the seat of Rosebud County, holds within it a wealth of history.

Deemed a National Historic Landmark in 2011, the Deer Medicine Rocks bear petroglyphs as old as 2000 years. This natural sandstone outcrop is on the west bank of Rosebud Creek and stands about 50 ft tall.

Branching out from Forsyth’s Main Street, the Historic District contains several buildings constructed in the early 1900s around the time of the town’s population boom. Most of its buildings were completed by 1917 except for the Roxy Theater and the gas station next door, which are both from the early 1930s.

Built in 1913, this two-story Neo-Classical building was built by early-Montana architectural firm Link and Haire. It was added to the National Registry of Historic Places in 1986.

Housing a collection of items from Forsyth and Rosebud County’s first settlers, the Rosebud County Pioneer Museum preserves the physical history of the region. Most of the items on display were owned by average people and families, and offer a peek at what life was like for settlers in Montana around the turn of the century. Of particular note is a restored steam engine, for which an addition to the museum had to be built to house.