Colstrip is a city in southeastern Montana’s Rosebud County. Often referred to as the state’s energy capital due to its production of coal, the small city was first established in 1924 after the e Northern Pacific Railroad had begun mining coal in the region for steam locomotive fuel.

Incorporated as a city in 1998, Colstrip is located in a stretch of Montana where the High Plains conjoin with the Rocky Mountains, and the community is flanked by open rangeland with farms and ranches to the east.

The forested foothills across to the other side of the town are connected to the Bighorn Mountains, and the entire region is rich in natural resources, with the energy produced here servicing mainly the East and West Coasts, with the coal mined from the Fort Union Formation, which runs under much of eastern Montana.

Yet as with any isolated, resource-dependent community, some degree of uncertainty always wafts across the open terrains in changing times.

The city of Colstrip today is a small and closely-knit community with a population of just over 2,000. The historical town schoolhouse from 1924 is a point of attraction with its museum and art center aspects. The original building is now used as the visitor center, and coal mine tours are provided by the arts center from May to October.

Colstrip is about 20 miles to the north of the Northern Cheyenne Indian Reservation, and it’s fair to say that from about the time of 1700, the place that is now the city would have been part of the tribal land of the Crow.

The city is actually the largest in Rosebud County these days, accounting for around a quarter of the population in all, and as a point of interest, it was previously named the top sports town in Montana.

The entire community comes out in force for the main annual event of Colstrip Days on the weekend prior to the 4th of July. 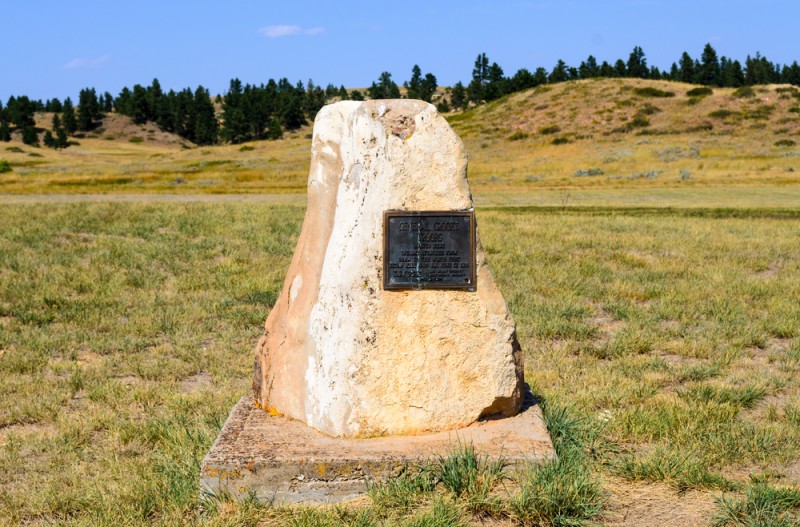 Colstrip is set in a reasonably historic area in terms of the Indeginous Peoples and the struggles that went on between them and the encroaching new settlers in the Montana regions.

The Little Bighorn Battlefield and National Monument is not too far from here, along with other similar sites like the county’s own Rosebud Battlefield.

Plenty of tours are always operating in the vicinity ready to take you to other historic landmarks and natural wonders a bit farther out from Colstrip.

This is the place to come if you are at all interested in finding out about any related historical aspects of the town, as well as cultural events and art in the Colstrip region.

Housed in one of the city’s first constructs—the original school building—the center contains information, exhibits, and artifacts related to the formation and development of the community.

It also hosts an array of art and history cultural events throughout the year.

The school started out when the town began its first stages of development and served the children of the expanding community of ranchers and miners.

Eventually, it became deserted and run down like many original buildings—but it was saved from demolition in 1987 and since being refurbished it has served as a community hub for culture and arts events.

The center is now operated by the Montana History Foundation and features two art galleries as well as a pottery studio and educational facility. 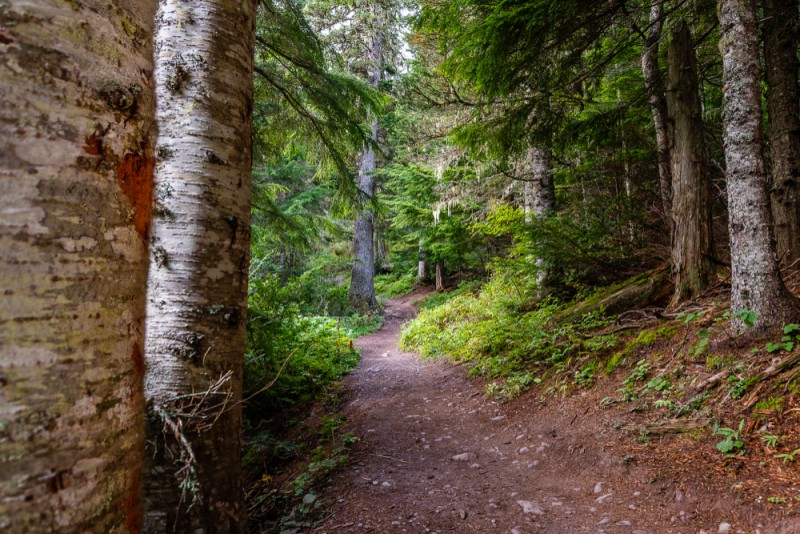 Although Colstrip doesn’t offer the best outdoor recreation opportunities in Montana, it certainly is never too far away from them.

There is a lake just up the road where you can hike and fish, and if you want to travel outwards a bit from this spot you could head out to the nearby Rosebud Battlefield State Park in Busby, which can be a decent day out.

Here you will find plenty of outdoor recreation coupled with heritage and history.

Castle Rock Lake Trail is a nice and easy, yet scenic and enjoyable loop route near Colstrip. The trail covers 2.9 miles and takes most walkers around an hour to complete.

If you head out towards Forsyth and Busby you will encounter a few more hiking options than are on offer in Colstrip. For information on more trails in these nearby towns and a few farther afield, check HERE.

If you are looking for some serious hiking a bit more on the challenging side then check out the Black Mountain Lookout Trail.

This is a 3.5-mile out & back route that is generally considered difficult and takes most hikers more than 2 hours to complete despite the relatively short distance.

The trail is also popular for mountain biking and birding but doesn’t get too busy, with the best times to use it being June through October.

Just on the outer limit of Colstrip is the picturesque, 160-acre Castle Rock Lake, where fishermen from across the state flock to catch walleye, pike, and bass.

The lake is owned by the power plant, and no motorized boats are permitted here. Anglers often encounter a variety of fish including northern pike, walleye, catfish, perch, smallmouth bass, bream, and largemouth bass at the lake, which is also apparently quite well-renowned locally for ice-fishing

Eastern Montana Escape has 2 sites for tents or RVs and is wild open field territory, meaning no electricity, water, or other such amenities.

Pull-through sites are available for vehicles under 40 feet long on this ranch property with hundreds of acres to explore. Sites are around $35.00 per night and reservations are accepted.

East Rosebud Campground is a 14-site facility in the Custer-Gallatin National Forest, close to the nearby Forsyth. The scenic campground is near East Rosewood Lake and is a popular recreation spot.

The Holiday Spring Campground in the nearby Custer-Gallatin National Forest is a great place for anyone looking for feelings of escape. The campground only has 3 sites with very limited amenities, as is the norm in this neck of the woods.

It is set close to many natural features and outdoor recreation options, though—the main reason for many campers being in the area.

There’s not a lot going on in Colstrip accommodation-wise aside from these two options—but it’s not too far away from some of the nearest towns where there will be other options.

Other Points of Interest near Colstrip