The Broadus region of the county was where the beginnings of the area were first established by way of a post office that sprung up in 1900. While there are several small communities dotted around the county, Broadus is one of only two incorporated towns and is home to about one-third of the county’s population. Biddle is the other incorporated town in Powder River County, although there are around 15 other populated yet incorporated areas.

The local economy relies largely on agriculture, and the majority of the terrain is grazing land. The number of ranches has been on a decline for a while due to the increasing difficulty of finding ranch workers in an era of mechanization, and the acres of farmland is usually somewhere between 1.5 and 1.7 million. There are also oil and timber supplies and production in the area.

Part of the Custer National Forest runs through Powder River County, and the Ashland Division is the nearest at 32 miles from Broadus. Fishing and hunting are also prevalent in the area, and there are various local outfitters who run guided hunts for mule deer, whitetail, antelope, elk, and turkey. 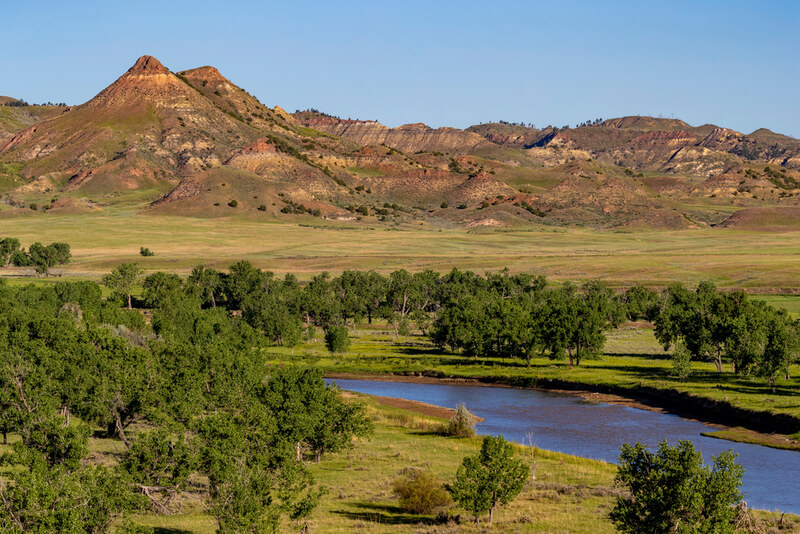 The Powder River Historical Museum developed from a local historical society to become a regionally recognized center for Western culture and history. The museum features various collections related to historical aspects of the area, including one courtesy of one Mac McCurdy.

Mac’s Museum’s contribution comprises an incredible collection of over 1,700 arrowheads from nearly every state. They are all methodically arranged and cataloged and arranged in an eye-catching display.

These arrowheads from various points in the past commonly consist of flint and obsidian, but some have also turned out to be made from bone and wood and analysis has given insights into the prey that they were used to hunt.

There are even a few authentic battlefield artifacts from the Reynolds Campaign in 1876, which was a forerunner of Custer’s last stand. The friendly staff are helpful and informative, and the museum is free of charge to any visitors. Typically the museum opens between June and September. 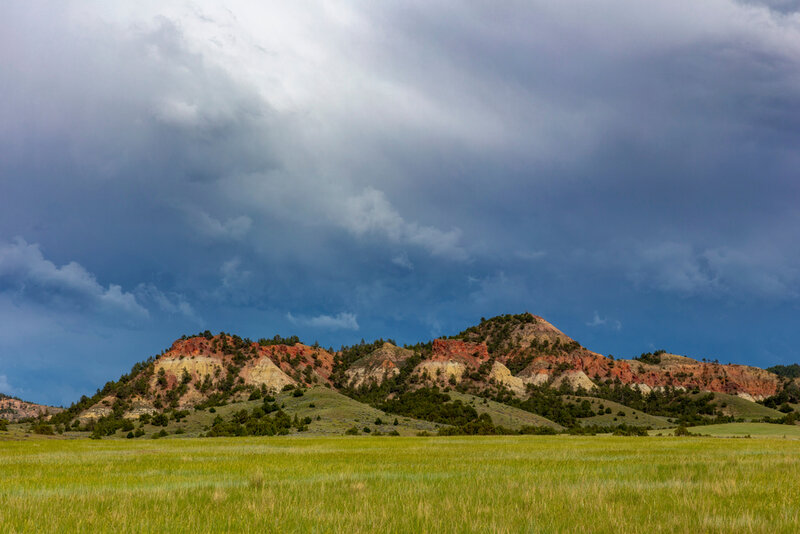 Just under 30 miles to the southwest of Broadus is the Reynold’s Battlefield Monument. It is on the Powder River heading along County Road 391 towards Moorhead Road. This monument stands in commemoration of the 1876 battle that was a forerunner to the more well-known Battle of Little Bighorn and Custer’s last stand.

The expedition was initially sent forth to try and force the Sioux Indians to return to their reservation. However, when Colonel Joseph L. Reynolds’ troops encountered a Cheyenne camp, they attacked their village believing them to be Sioux.

A 5-hour battle ensued and the Indians eventually drove the soldiers back and went to Ekalaka where they regrouped with Crazy Horse and his people. Although it didn’t really compare to the Rosebud and Little Bighorn battles, the Reynolds battle is still considered as a notable event in western history, although he was actually later court-martialed for leaving 2 dead soldiers on the battlefield.