Prairie County is located in eastern Montana, between the southern and northern boundaries of the state. It has a maximum length of 72 miles east to west and a maximum width of 21 miles. Currently, it has a population of 1,077, making it Montana’s fifth-least populous county.

It was established on February 5, 1915, by the legislature of Montana from portions of Custer, Dawson, and Fallon counties and covers 1,736 square miles of territory. Prairie County’s name was chosen in a contest and symbolizes the region’s most prominent landscape.

The Big Sheep Mountains, located in the county’s northwest corner, have a largely fragmented surface. However, in the rest of the county, their terrain is rolling. The Yellowstone River bisects the county and is fed by numerous tributaries. The most notable of these is the Powder River in Prairie County on the southern end of the county.

Primary industries in Prairie County include livestock raising and non-irrigated farming. The predominant soil type is chocolate loam, and the most important grain crops are oats, barley, wheat, rye, flax, and corn.

In addition to alfalfa and a significant amount of wild hay, corn and sunflowers are also grown for silage. It is expected that the Yellowstone and Powder rivers will be used to irrigate 30,000 acres of land as part of a massive reclamation project. In areas without access to irrigation, livestock is the primary focus of non-agricultural farmers.

Cottonwood can be found in abundance along the waterways, even though there is a lack of commercial stands of timber in the area. The county possesses a significant amount of high-quality lignite coal, and some exploration has been carried out in areas regarded to be potential sources for oil and gas.

Prairie County’s main town and county seat is Terry. It is located between the Powder River and Fallon Creek in a natural spring water valley along the Yellowstone River. It is situated at a height of around 2,250 feet.

Both the Northern Pacific and Milwaukee Railways serve Terry, which is the county’s primary distribution hub. As the headquarters of the Farm Bureau, County Fair Association, and Roundup, Terry is a modern town complete with a community club and church.

One path crosses Prairie County from east to west before connecting with another at Fallon. The Powder River Trail, which runs from Moose Jaw, Saskatchewan, all the way to Denver, Colorado, is connected to these trails in Terry. 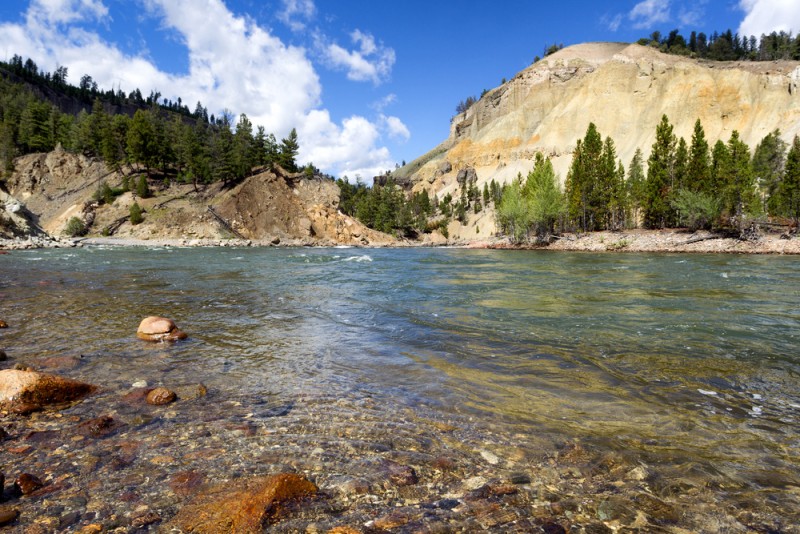 There are only a handful of rivers in the lower 48 states that are still able to run freely. The Yellowstone River continues to flow as it has for generations, unimpeded and wild. It boasts some of the best waters in Montana for anglers and river runners alike.

676 miles long and unimpeded by a single dam, the Yellowstone River flows from Wyoming’s Yellowstone Lake to its junction with the Missouri River.

Big trout can be found in its blue-ribbon waters, which attract anglers from around the region. From Montana’s state capital Missoula, the Missouri River undergoes numerous transformations as it winds its way through lush farmland and steep-walled gorges where rocks stir its emerald waters.

The Prairie County Museum was founded in 1975 in the historic 1916 State Bank of Terry building. It houses the only steam-heated outhouse west of the Mississippi as well as a pioneer homestead, an old red wooden caboose, the Burlington Northern train depot, and the world-famous Evelyn Cameron Gallery.

At the museum complex in eastern Montana, you can get a sense of what life was like for the early settlers in the region. The obituaries in the museum’s historical files can be used to learn more about people and families in the area.

Photographs from the museum’s enormous collection can be reproduced for a small cost. Many historical objects can be found in the new Larsen Memorial Building. 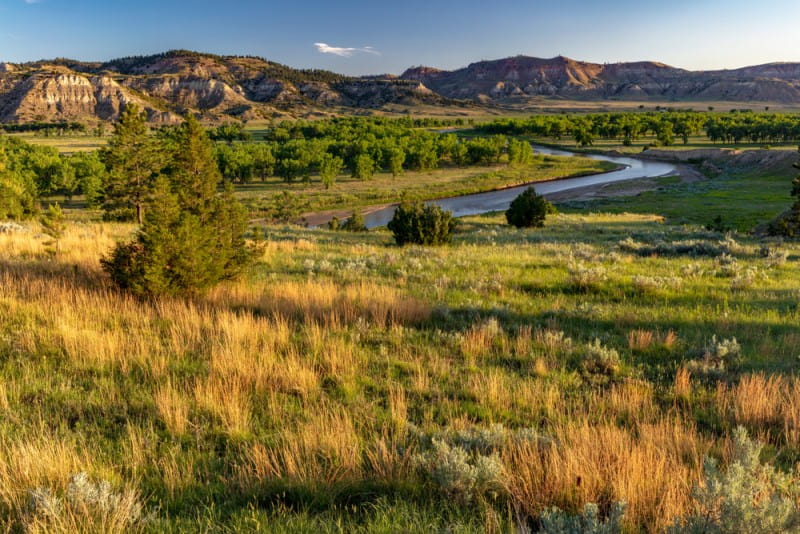 Take a diversion from I-94 and head to Terry on Old Highway 10. You’ll be able to see the Powder River Historic Point, which tells the story of Custer’s men as they traveled to the Battle of the Little BigHorn.

The Undaunted Stewardship® interpretive exhibit is located 7.5 miles outside of Terry, and it offers a stunning perspective of the Yellowstone River and the Terry Badlands.