Both the Missouri River and Sun River flow through this stunning county, which is also home to parts of the Adel Mountains Volcanic Field, the Rocky Mountains, the Little Belt Mountains, and Highwood Mountains. A portion of the Lewis and Clark National Forest is also located within Cascade County borders.

Cascade County is named after the series of waterfalls on the upper Missouri River known as the Great Falls of the Missouri. The county seat of Great Falls is also named after the falls on the famous river (National Park Service). The Lewis and Clark Expedition traveled up the Missouri River, eventually encountering the chain of waterfalls that are iconic today (Central Montana).

The city of Great Falls is arguably the most popular destination in the county, home to an array of tourist attractions, dining options, and commercial opportunities. It’s also a base point for visitors wishing to explore Montana’s natural wonders, including the Rocky Mountains and Giant Springs State Park. 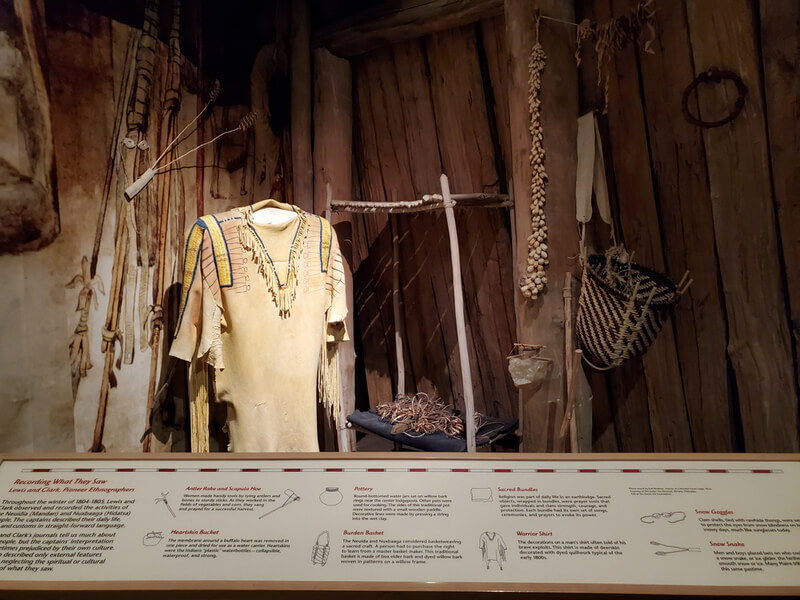 Located in Great Falls, the Lewis and Clark Interpretive Center is one of the most popular attractions among the millions of visitors coming to Montana every year. A gem for history buffs, the Center boasts an exhibit hall that displays the whole story of the Lewis and Clark Expedition.

The exhibit features a two-story diorama of the portage of the five great falls of the Missouri River, which Lewis and Clark encountered on their journey.

Visitors will also discover the personal stories of those on the Expedition as well as the recounts of the Native American peoples that the Expedition came across.

Many of the exhibits are interactive, allowing guests to fully immerse themselves in the world of Lewis and Clark.

The Center also offers three orientation videos in the theater, several live interpretive talks by qualified staff members, and a selection of trails that pass through the natural landscape.

On the trails, visitors will see unrivaled views of the natural area, native wildlife, and real locations from the Lewis and Clark Expedition.

The Center is open year-round with hours changing according to season and is closed for select days on the calendar. For more information, please visit the official website. 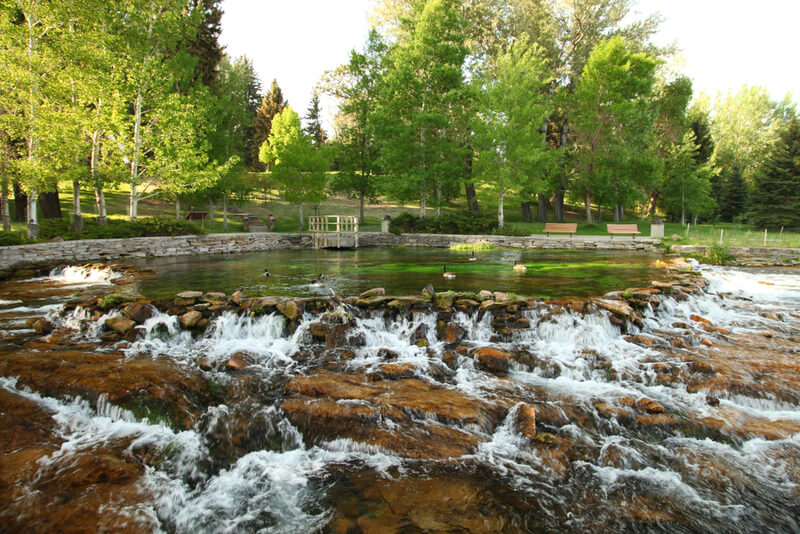 Home to one of the largest freshwater springs in the country, the Giant Springs State Park contains distinctive geological structures that were first recorded by the Lewis and Clark Expedition in the 19th century.

Giant Springs State Park is also the perfect destination for a relaxing picnic and has plenty of scenic spots to set up. Many visitors enjoy sitting by the Giant Springs and wetting their feet in the cool water.

There’s also the Giant Springs Fish Hatchery and visitor center, where park guests can feed fish in the show pond. 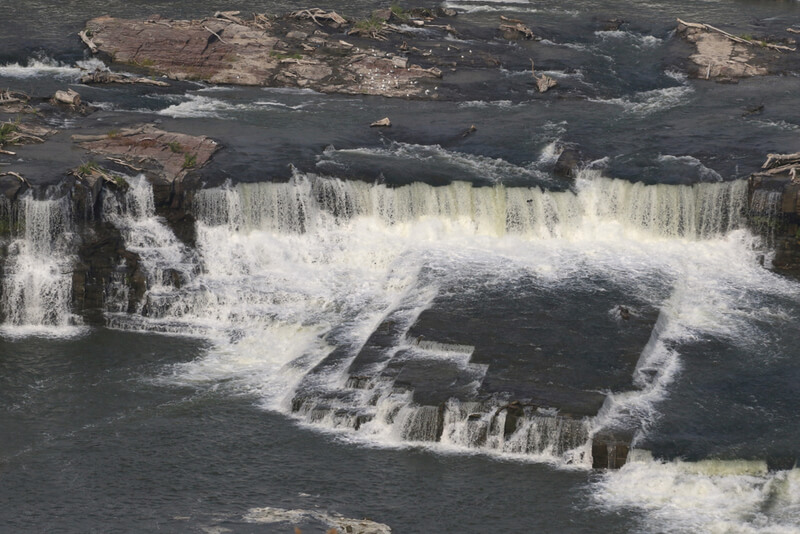 For those looking to be more active in the park, the Missouri River provides plenty of opportunities for water sports as it rolls through the grounds. There are also more than 30 miles of trails for hiking and biking. For more information, please visit the official website. 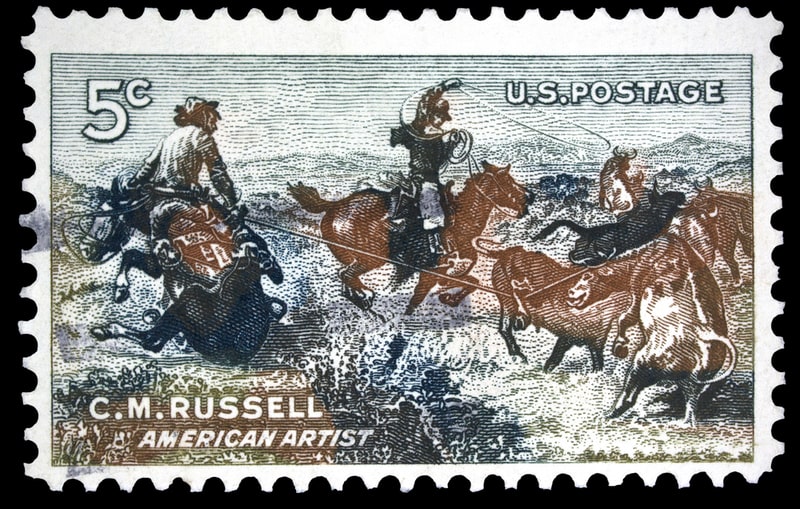 For lovers of history, the C.M. Russell Museum is a must. The museum exhibits the work of Charles Marion Russell, who lived between 1864 and 1926 and captured the essence of the Old West and Western culture in his work.

Known as America’s Cowboy Artist, Russell produced several notable works in his lifetime in the form of oil paintings, watercolors, bronzes, clay models, illustrated letters, pen-and-ink drawings, and published illustrations. These are on display at the museum, as are creations from other artists, including E.S. Curtis.

Museum admission starts at $4 for students and is free for children under five and active military members and their families. For more information, please visit the official website. 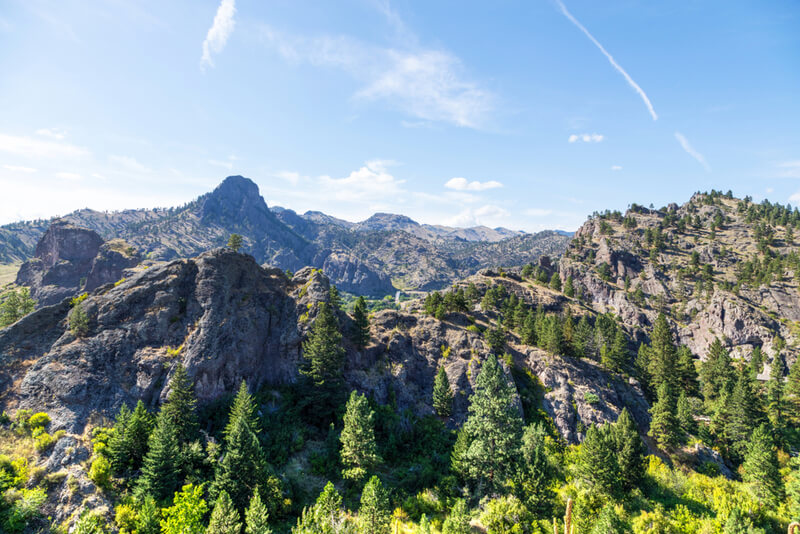