Belt is a town in Montana’s central Cascade County, east of Great Falls and not too far from the northern end of the Kings Hill Scenic Byway.

With a population still not much over the 500 mark, the small community nevertheless is home to heritage properties worthy of preservation, and thus includes the Belt Commercial Historic District.

Originally established by the town’s first mine owner, John Castner (who later sold up and moved on), the Boston and Montana Mining Company later turned up and began operations in 1893.

The company used largely imported workers, many of whom were Finnish and Slavic workers who helped construct buildings and supply coal to the smelter at nearby Great Falls, shaping the town as it is today.

Aside from that, there isn’t much mining going on now although cattle ranching is still alive and well in this part of the state.

As the town is also set in the heart of Montana’s ‘Grain Country’ with some of the world’s finest brewing water, Belt has attracted the attention of makers of fine craft beers into its own local industry.

The Top 3 Hotels in Belt 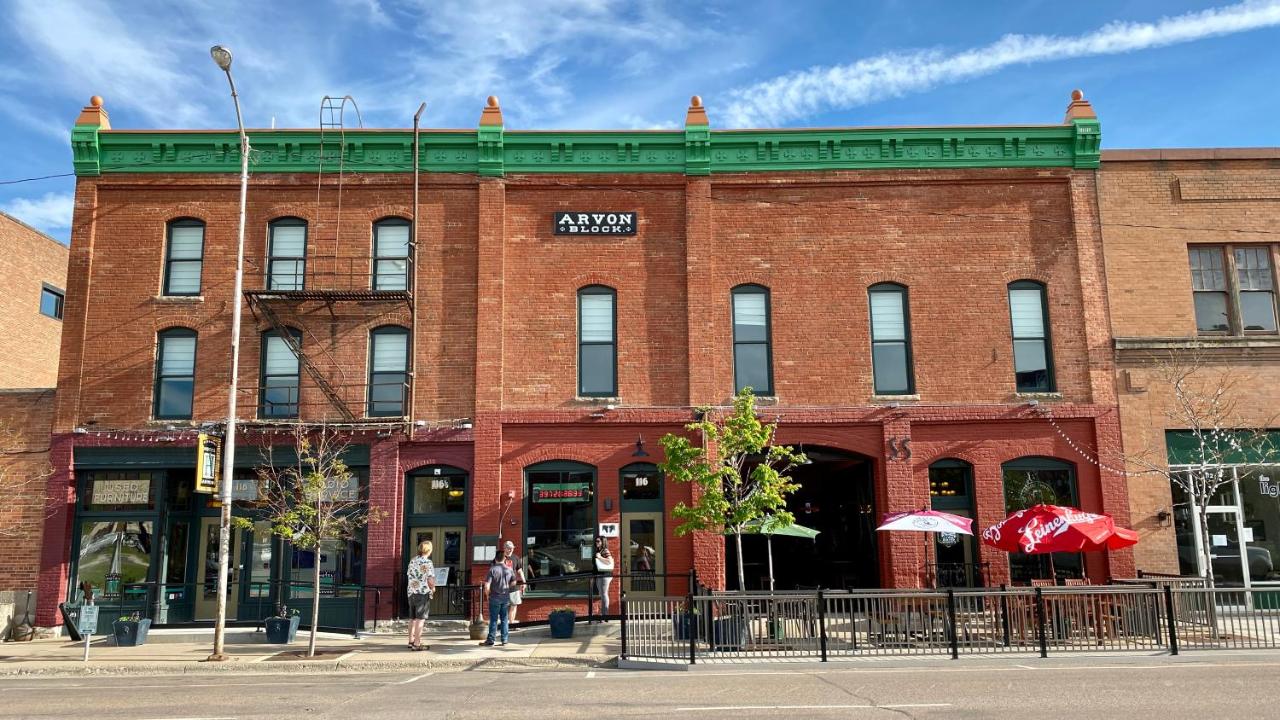 Fabulous suite of 3 rooms. Very happy with the hotel facilities... 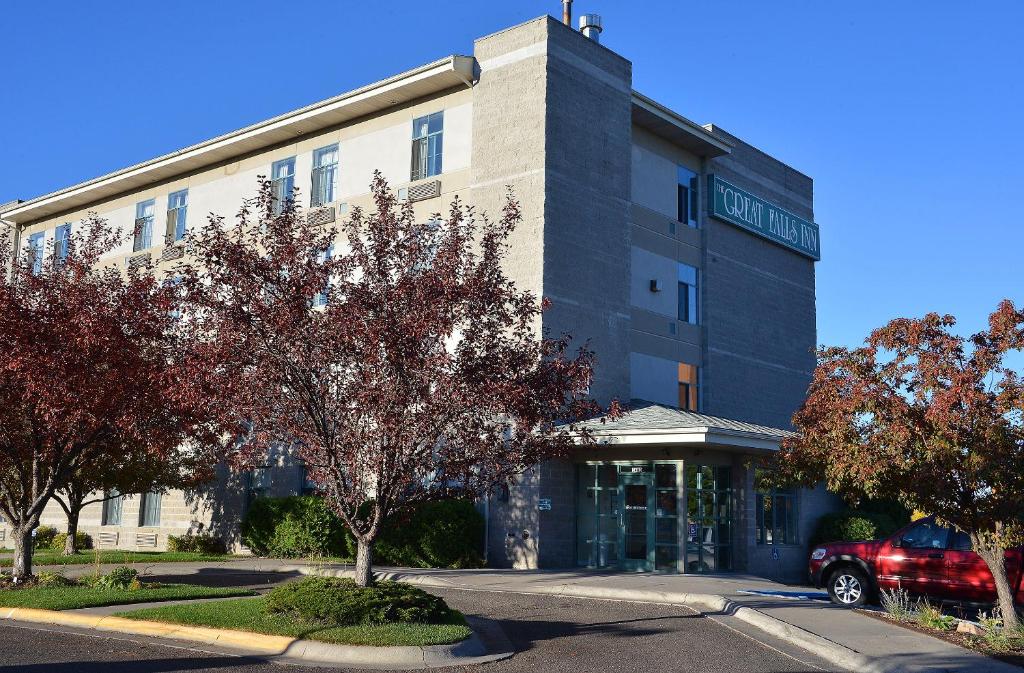 The staff was exceptional... 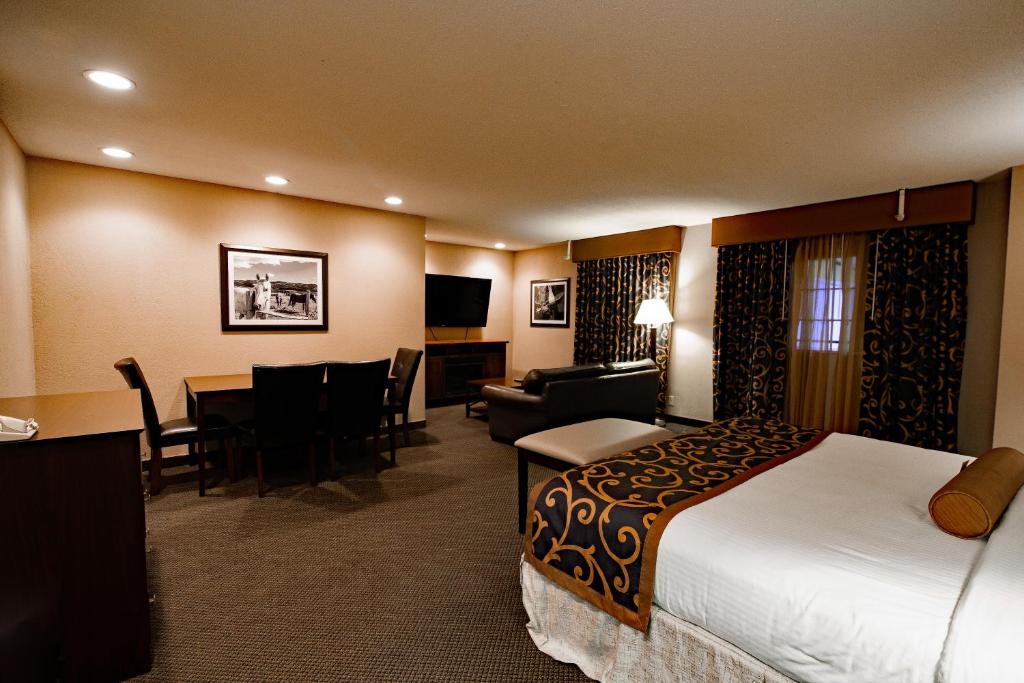 The property is amazing and well located...

The Belt Museum captures various aspects of Belt’s heritage and history. Located in a building that formerly served as the old town jail, the museum includes a jail cell along with various items and exhibits related to mining including various archived records, photos, and locally-produced artwork.

The city jail building was built in 1895, and today forms part of the town’s historic buildings on the National Register of Historic Places.

Belt was home to various talented Finnish carpenters and architects at the end of the 19th century who had formed a large proportion of the workers brought in for the railroad work. Much of their works permeate the Belt Commercial Historic District, which had formed around the necessity to serve the mine.

It attracted many men from throughout the United States and Europe who came and set up and came to work side-by-side underground.

Various factors like the mine’s continuous expansion and the surrounding area’s increasing dependence on agriculture helped change the landscape. As early as the 1900s the appearance of Belt’s commercial district was looking noticeably different.

The old buildings gave way to the heavier stone and brick-front buildings that line the street today. Although many lack too much along the lines of any architectural ornamentation, the buildings as a whole appear solid and prosperous and signifying the metamorphosis of Belt from a mining camp into a modern town.

Craft Beers are booming in this made-for-it brewing town. Some of the locally-produced ales have names such as ‘Pig Ass Porter’, ‘Charlie Russell Red’, and ‘Belgian White’.

Check out the Harvest Moon Brewery which has done a fine job of harnessing the pure, fresh essence of the Belt area.

Belt gets its slightly unusual name from the nearby Belt Butte literally a mountain encircled by a belt of rocks.

The Highwood Mountains and Little Belt Mountains offer a number of hiking and biking opportunities. The Sluice Boxes State Park is not too far from this area either, where Belt Creek slices through Belt Creek Canyon.

The Upper Sluice Boxes Trailhead is a popular, 2.8-mile moderately challenging hike in the area. This route takes an hour or so on average to complete, and is used by both fishing and hiking enthusiasts.

The trail can get somewhat angled to the drop-off with some slightly loose, dusty, and jagged-rock terrain. Some of the declines to the river are steep at some spots, yet the meadow with the 4 crossings and log cabin on the return route remains flat the whole way.

The best times to visit this trail are April through October, and dogs on a leash are welcome.

As you can probably imagine there isn’t much along the lines of developed hotel accommodation in a town as small as Belt. You’d have to head more in the direction of Great Falls where you’ll find some of the options you might expect accommodation-wise.

Activities and other Points of Interest near Belt