In Northern Montana, Chinook is one of the small towns along the ‘Hi-Line’, just 20 miles or so from Havre on Highway 2. The town is the county seat of the state’s Blaine County, situated on Lodge Creek, which runs into the Milk River.

Chinook has a small population of around 1500, and the town was seemingly established with a bit more foresight than many others along the Hi-Line, which haven’t done so well.

The tree-lined streets and the several large parks in Chinook, along with the town’s proximity to the state’s 8th largest city, Havre, have all played a prominent role in the maintenance and growth of this region.

The region around Chinook was originally the dwelling grounds of the Nez Perce Tribe who were eventually relocated to a reservation in Nebraska after various treaties had been enacted.

The town came about in the 1890s when settlers were looking for a rapid-growth trade point from the farmland in the northern regions of Montana.

The community of Chinook formed as a result, and the fertile land combined with a good range of stock and a decent coal supply made this area seem full of potential to the first settlers.

By 1886 a railway had been laid ready for the arrival of the first train the following year, and at that time, Chinook was the second-largest city in the valley. It had the largest livestock numbers as well as a wool shipping point, not to mention a decent supply of timber.

Back in the 1920s was the real heyday of the agricultural industry in Chinook, which was home to a huge Sugar Beet factory at one point, and there were also occasional oil and gas discoveries to give the local economy a boost from time to time.

Today Chinook remains an agricultural community, albeit a somewhat diminished version of that from times gone by. Many local residents commute to Havre for work, and Chinook is even considered something akin to a ‘suburb’ of Havre by those in the area.

hinook has a nice downtown, and there are numerous renovated old homes in the town, which gives it a nice touch. 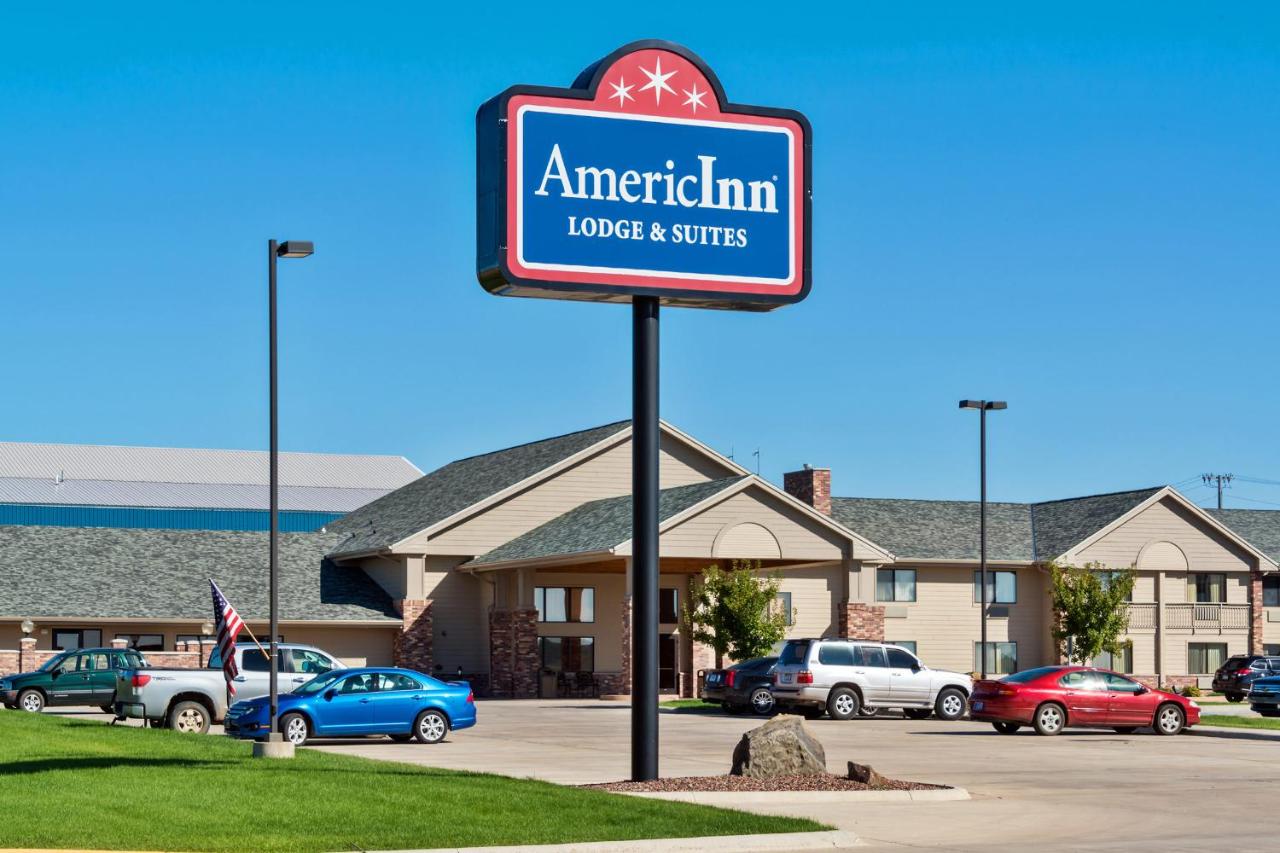 A Beautiful Place to Stay!... 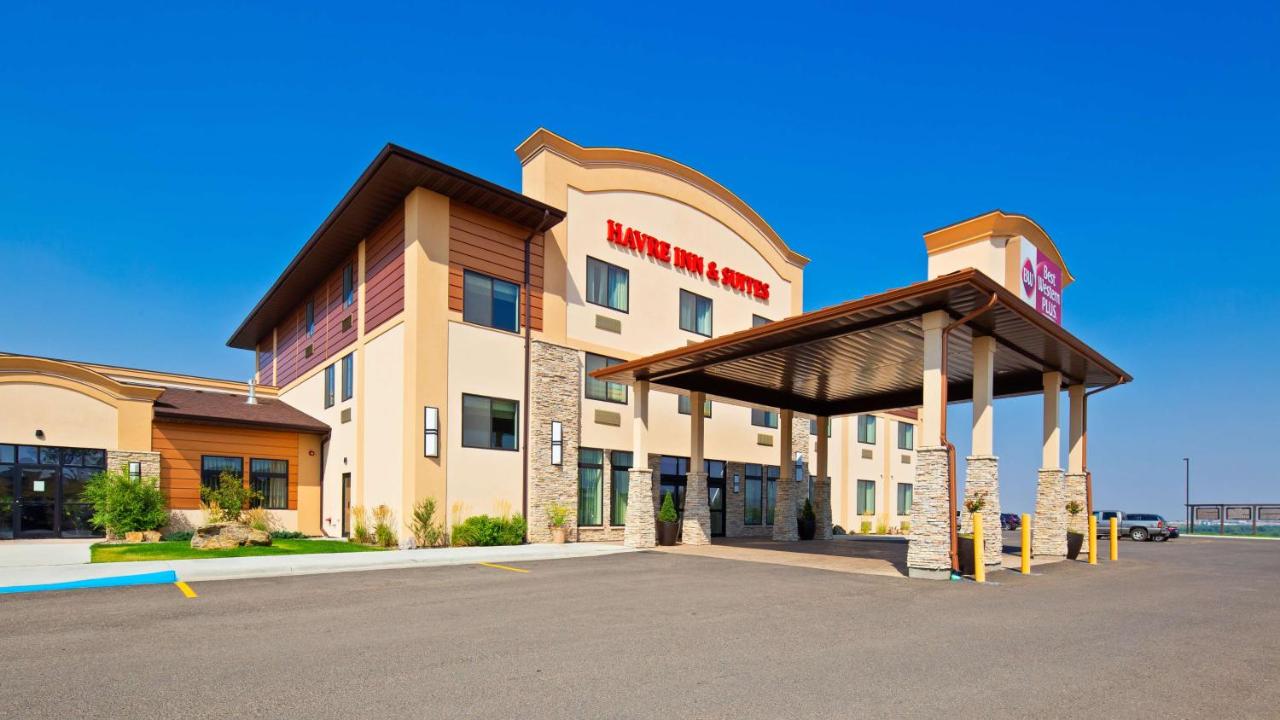 This is the main museum of the region which catalogs and exhibits the historic aspects of farming in and around the Chinook area.

The exhibits cover Blaine County history right from prehistoric times, up to the period of the pioneers, and beyond. The museum showcases the history of local business, education, and recreation, by way of artifacts from the private collections of various individuals living and otherwise.

The Lloyd Sweet collection, for instance, contains items relating to C.M. Russell, the celebrated cowboy artist from Montana, who was friends with his father. There is actually a display of an early Russell watercolor dating back to around 1886.

There are also various other collections and old west exhibits at the museum, along with a homesteader’s cabin and photo gallery.

This is the site that highlights the last ever battle between the Nez Perce Tribe and the US Army. It is located 16 miles south of the town and can be reached along Route 240.

The battlefield is one of Montana’s three existing units of the National Historic Park. The site is full of educational markers and marks the location of the final surrender by Chief Joseph and the Nez Perce in 1877.

The battlefield is also the final resting place of the hundreds who lost their lives in the war, this battle turned out to be a 5-day affair after the tribe was engaged while heading towards Canada, and the site stands as a testament to those times.

The Wildlife Museum was initially a project that started out in 1991 after the Blaine Theater building had been donated by the Blaine Bank of Montana.

This unique facility showcases Montana’s wildlife species in their natural environment, and permanent and rotating exhibits and displays catalog the various wildlife of Montana. A gift shop features the work of local artists, craftsmen, and taxidermists.

Situated in the town’s downtown business region, the facility operates between June 1 and August 31, with hours of 9:00 am-5:00 pm under normal conditions of operation. 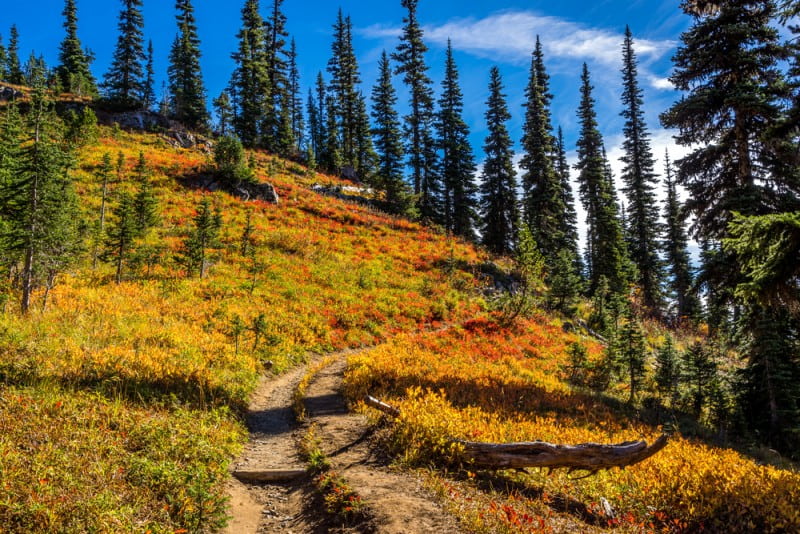 The Nez Perce National Historic Trail is part of a framework for a nationwide system of scenic, recreational, and historic trails. T

his National Historic Trail was added in 1986 and reaches all the way from Wallowa Lake in Oregon to the Bear Paw Battlefield near Chinook.

Faber Reservoir is a decent day-use fishing spot just outside of Chinook, and there is also North Chinook Reservoir about 12 miles out of town. There are good chances of getting a bite here regardless of fishing methods.

Twin Reservoir is another large body of water in the Chinook region. This place is about 11 miles out of town and is reputedly decent for fishing.

Bears Paw RV is a 24-hour RV park on Cleveland Road in Chinook.

Bear Paw Motel & Trailer Court is another option for your RV—it has 20 sites including hook-ups with various amenities.

There are better campground options in Havre such as the Evergreen Campground which is nice and quiet and has plenty of shade.

Chinook has its own golf and country club, located on Stevens Road in the town. The club contains a 9-hole, public golf course and special memberships are available.

There isn’t much by way of accommodation choice in Chinook, with the nearby and much larger Havre being the best option.

Activities and other Points of Interest near Chinook

Located in Chinook along the Montana Hi-Line, the Blaine County Museum tells the history of the…

As a tributary of the larger Missouri River, the Milk River begins near Browning, Montana, home…

Montana is something of a dinosaur enthusiast’s haven, and the state prides itself on the many…