Bearcreek is a small, incorporated town in south-central Montana’s Carbon County. The community is a former booming coal-mining town set along the Yellowstone River, just 5 miles or so from Red Lodge.

Bearcreek first came into being around the time of 1905 once vast coal deposits had been discovered in the region, and it subsequently underwent something of a ‘boom’.

The first deposits were actually uncovered much earlier, but it wasn’t until 30 years on when the more entrepreneurial mining concerns realized the higher quality of the coal compared to that of other mining operations.

At its commercial height, there were around 2,000 residents in Bearcreek, but after the mining disaster in the early 1940s, the community all but folded, with resident numbers dropping to the hundreds or below.

The existing community has something of a ‘ghost town’ nearby containing remnants of those mining days, although much of it was demolished to make way for new homes in the area, and the rest designated as a Historic Mining District.

The Top 3 Hotels in Bearcreek 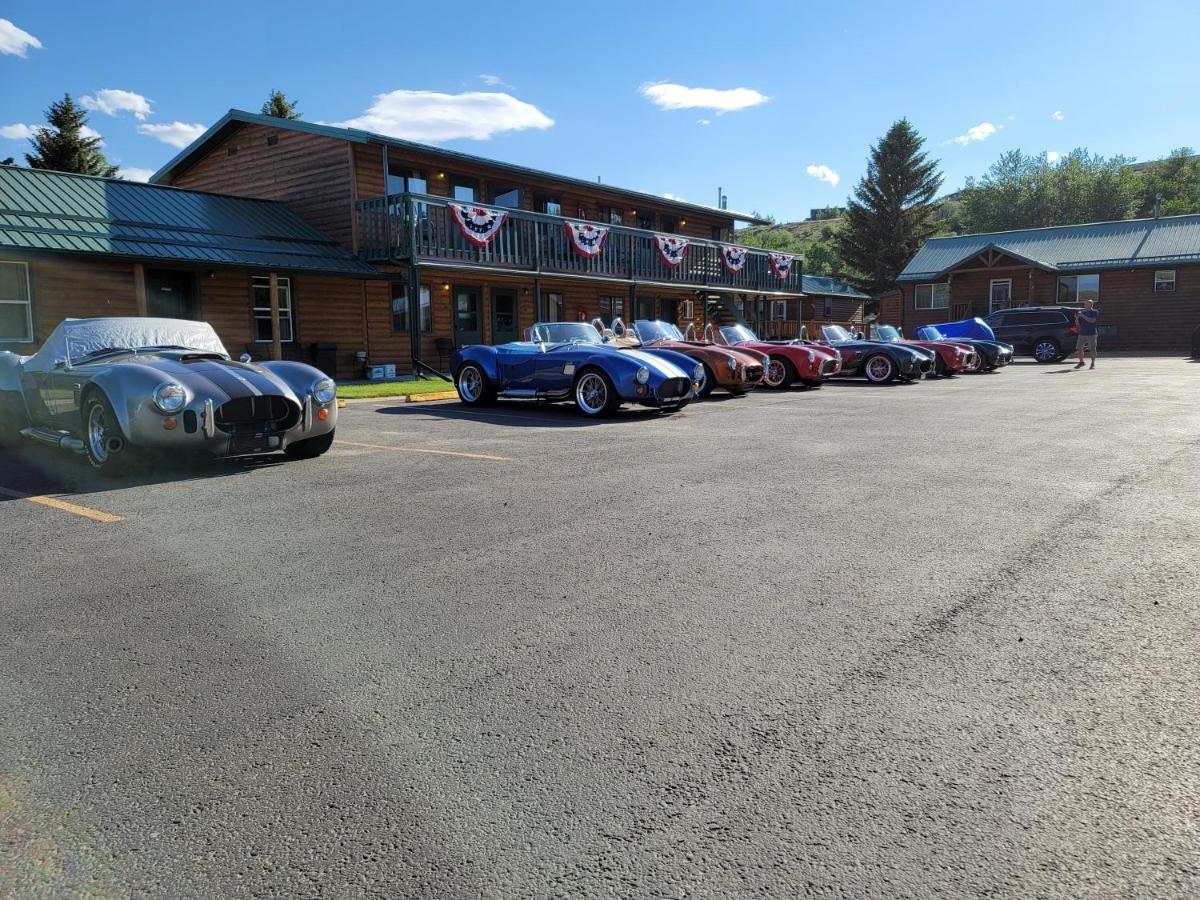 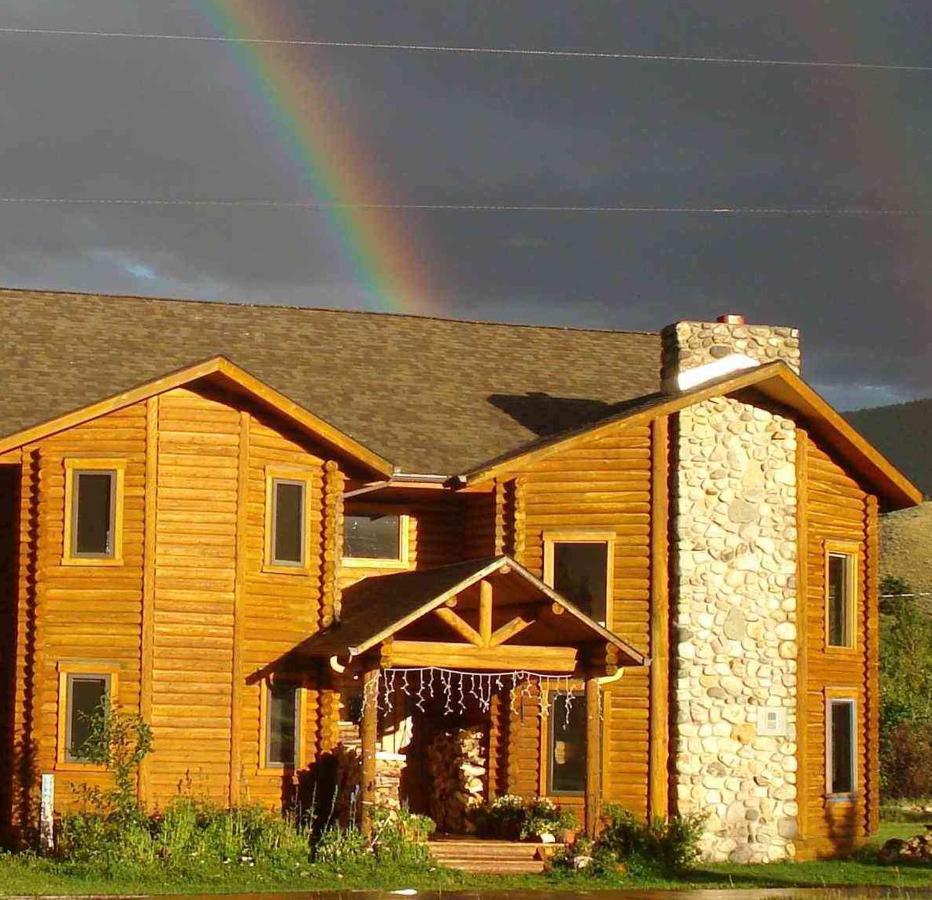 Inn on the Beartooth 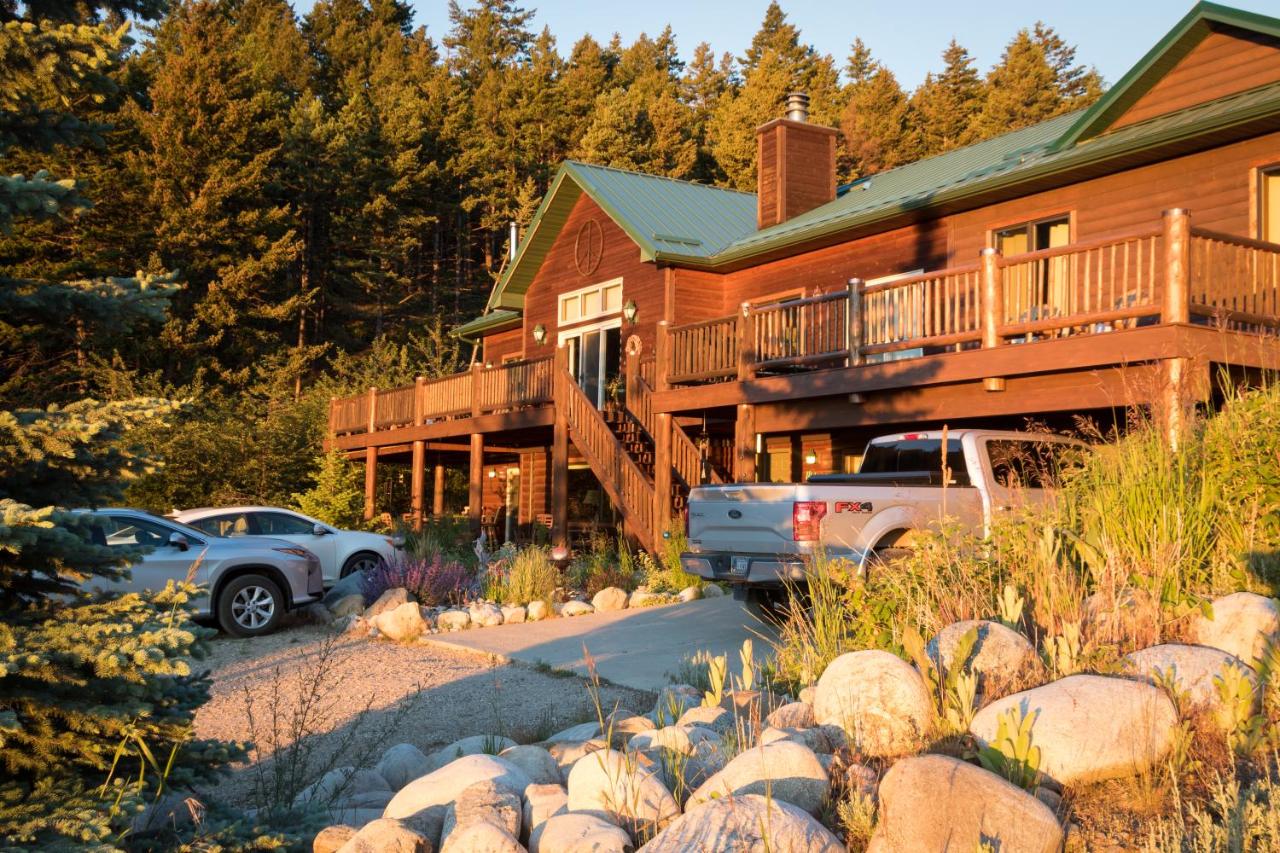 A Great Little Cabin in the Nook of Nature...

Cultural and Historic Points of Bearcreek

Bearcreek quickly sprang up as the center of an extensive coal mining operation at the turn of the 20th century.

During the time of World War I, Bearcreek’s diverse, 2,000+ population included populations of migrants such as Serbians, Scotsmen, Montenegrins, Germans, Italians, Americans, and their families.

Yet all that ended on an unfortunate Saturday in February, in 1943, when Bearcreek became the scene of Montana’s worst recorded mining disaster.

It devastated and changed the town forever, influencing its rapid demise after the methane explosion which killed over 75 miners.

Even though the community once bustled with a bank, two hotels, two billiard halls, a brickyard, saloons, and various other businesses it became something of a ghost town very quickly.

Many original buildings from Bearcreek aside from what was retained as the Smith Mine Historic District were either moved to other communities or leveled, leaving the odd haunting reminder along the main street.

Even the railroad tracks that once ferried the voluminous amounts of coal to other regions of the state were removed in 1953, although the last mine didn’t actually close until the 1970s.

A short distance from what would have been the center of the former town stands the remains of the Smith Mine, marked by the Smith Mine Disaster Memorial.

The ‘town’s’ main historical marker stands right next to what would have been a focal point of the community in its heyday the old Lamport Hotel.

The Montana State Historic Preservation Office made efforts in tandem with property owners to create the Smith Mine Historic District in the National Register of Historic Places, the Preservation Office and the Montana Department of Transportation have done their bit by way of interpretive public markers leading to the highway historical marker, which all helps tourism in the area.

The Carbon County Historical Society & Museum in Red Lodge also has a life-like mining exhibit and shares the tragic story of so many who lost their lives in the mine that fateful day.

The Bearcreek Bank is a one-story Romanesque, Revival-style, sandstone building listed on the National Register of Historic Places that has lasted in Bearcreek until today.

It once served as a focal point of the town’s commercial district, and later as the Town Hall and the building’s thick stone walls were designed to provide reassurance that customers’ money was secure.

If you fancy experiencing a touch of authentic local Bearcreek life, head to the famous Bear Creek Saloon & Steakhouse.

This is the place where the infamous Bear Creek Downs Pig Races are held during the summer months, Thursday through Sunday. The event is one of the main draws at the Bear Creek Saloon & Steakhouse in town, which comes along with an interesting fact.

As Bearcreek is the only incorporated city or town in Montana with a population of less than 100, apparently the legality of betting on pig races holds up here.

The pigs are provided locally with each pig having a purchase and sponsor option for the racing season. You can turn up and cheer for whichever pig you fancy or even place your own wager on a porker you fancy.

Both the Absaroka-Beartooth Wilderness and the Custer National Forest are within reachable distance from the Bearcreek and Red Lodge regions.

You can pretty much take your pick of hiking trails according to the level of difficulty, type of terrain, and traveling distance involved. Here’s an example of a typical popular trail in this area:

If you fancy a spot of hiking around the region of Bearcreek then check out this moderately challenging, 4.5-mile, out & back trail.

You can find the trail not too far from the regions of Red Lodge, and it typically takes close to 3 hours to complete on average.

The route is used by birders and anglers as well as a few other activities, although the trail is not reported as typically crowded. The best times to try it are July through September, and dogs on a leash can also come along to the trail.

As you can probably imagine there isn’t much along the lines of developed hotel accommodation in Bearcreek. You’d have to head more in the direction of Red Lodge to find some of the options you might expect accommodation-wise.

There is certainly no shortage of quality establishments in Red Lodge, as this short selection of samples demonstrates:

Activities and other Points of Interest near Bearcreek