The small town of Absarokee is in Montana’s Stillwater County, located in an idyllic spot among rolling prairie grasslands. The Beartooth Mountains rise to the south and add to the surrounding scenery of the entire area.

Absarokee is twelve miles south of Columbus, along the southern stretch of Montana’s Highway 78, and passing tourist trade is huge in the area, especially in summer.

This small and scenic valley community below the Beartooth Mountain foothills is a popular stop-off along Montana Highway 78 between Red Lodge and Columbus.

The eventual opening of the Crow Indian Reservation to homesteaders brought settlers to the area who formally founded the town of Absarokee in 1893. With the Homestead Acts of the 1860s and the railroad constantly expanding west, more settlers continued to descend on Montana.

It was in 1892 that the federal government opened the land around Absarokee for settlement as part of a 1.8 million-acre land cession that the Crow tribal leaders finally agreed to after bowing to continuously applied.

The Crow People, who had been residing in the area for at least a decade, moved 40 miles to a newer site on the Little Bighorn River along the I-90.

Montana Highway 78 is the best way to reach Absarokee, and this road runs through the Crow Indian Reservation’s original historic Absarokee site.

The Absarokee area is steeped in Crow tribal history, and the original Crow Indian Reservation was located on East Rosebud Creek, just south of the current town.

These times of monumental upheaval for the Crow people saw more and more western settlers moving into the area, even though the reservation of the Absaroka (Crow) Indians had encompassed all the land south of Yellowstone from East Livingston to the present location.

These days the Absarokee population is less than 2,000, and although the Stillwater Mining Company still runs operations near the town, it is increasingly becoming sustained through tourism-related means. 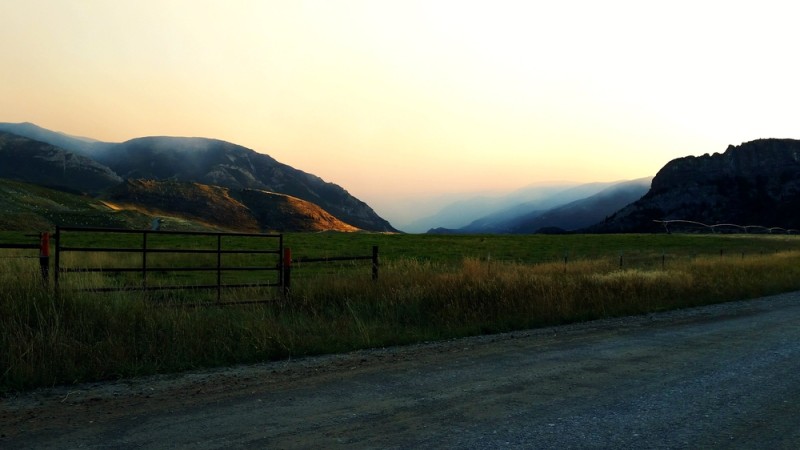 The downtown area of Absarokee is small and quaint with little by way of museums or other historically-linked places.

It is full of small stores and plenty of places to shop, whether looking for necessary items or more tourist-related ones.

The small and picturesque community of Absarokee serves as an excellent gateway to the various fishing, rafting, hiking, camping, and outdoor exploration opportunities available along the Stillwater and Yellowstone rivers–not to mention the nearby Absaroka-Beartooth Wilderness.

Adventures frequently begin in Absarokee including hiking in the Absaroka-Beartooth Wilderness and horseback riding with Paintbrush Adventures.

Paintbrush Adventures is based at the famous Barron Ranch, which provides a taste of authentic cowboy life in a delightfully scenic setting with western hospitality.

This is a fifth-generation working horse, sheep, and cattle ranch that’s unlike any other dude ranch in Montana, and provides lasting memories for those who visit to partake in the recreation activities.

The Sioux Charley Lake Trailhead in Nye is a popular option from the nearby hiking on offer. This 3-mile route is rated as easy and includes views of rushing white-water rapids and is best used around June.

The Woodbine Falls Trail (# 9) is in nearby Fishtail and is an easy, 0.8-mile route starting out at Woodbine Campground and climbing steadily, up to the scenic Woodbine Falls.

Going a bit further out you’ll also find a plethora of more than decent hiking trails between Red Lodge and anywhere in the region of the Absaroka-Beartooth Wilderness.

Anyone who is into fishing can enjoy Absarokee’s location with the Stillwater River flowing right through the town. The Stillwater River is known for some superb trout fishing, and there are numerous access points for fishing the river.

Anyone with a penchant for float trips but without a boat will find guided float trips down the Stillwater River available, and a popular route for anyone with their own boat is to start out near Absarokee at one of the many fishing access sites and float down to the Yellowstone River confluence, 12 miles away in Columbus.

Absarokee is the focal point for many scenic drives in this part of Montana. The Bridger Creek Backcountry Drive begins just outside of town and heads to the west, while the Absarokee Scenic Loop is more than 40 miles of panoramic scenic splendor that begins and ends in town.

On top of that, the equally-impressive Beartooth Front Scenic Drive passes right through town. 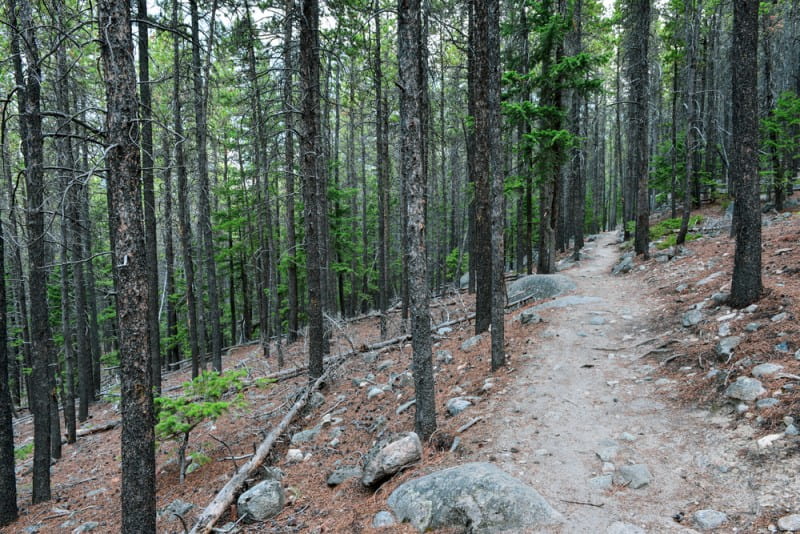 Pine Grove Campground:  A 46-site campground in Absarokee along the West Rosewood Creek banks, in the Custer-Gallatin National forest. Toilets are available, length is limited to 30-foot max, and there are no reservations at these sites.

Woodbine Campground is a 44-site campground located a bit further along in Nye, and reservations are taken here.

Itch-Kep-Pe in Columbus is an outdoor park area popular for camping—12 miles from Absarokee.

Of course, there are ample opportunities and options for camping in the Custer-Gallatin National Forest.

You can find Class III rapids on the Stillwater River, especially on the stretch between Absarokee and Columbus. Unless you are a seasoned vet it’s probably best to go with a guide. You might even try a spot of cliff jumping from a popular rock wall in the vicinity of Columbus.

White-water enthusiasts will also enjoy kayaking the stretch of the Stillwater River down from Nye.

Activities and other Points of Interest near Absarokee

Nearby Towns/Cities to Absarokee