Jefferson River is an affluent of the Missouri River that flows primarily through Montana. Starting near Twin Bridges and ending at Three Forks, the river goes about eighty miles and ends at its confluence with the Missouri River.

The river is surrounded by ancient rocks and mountains, making for some interesting views.

The river’s current is slow and deep in some areas and also had some issues with drought. However, in the past couple of years, the river has come back, as conservationists have worked hard to solve drought issues.

Aside from scenic views, the river is a decent spot for recreational activities and outings. Many people enjoy going to Jefferson River to camp, fish and go boating.

Although perhaps not as ideal for fishing as some of the more popular rivers like the Big Hole River, the Jefferson River still provides more than adequate fish to catch.

Additionally, the river being less popular can also be a benefit, as it tends to be less crowded when it comes to activities like boating and fishing.

The surrounding towns of Jefferson River are also great to visit, and often have various fun attractions that can also be enjoyed in addition to the river.

Jefferson River has a rich and unique history. The river and its surrounding areas have been inhabited by people for a long time, with it being believed that people lived here 30,000 years ago.

Clovis points by the river dating back to 12,000 to 13,000 years have also been discovered by archeologists.

It is speculated that these people eventually moved elsewhere around 6,000 years ago, as a changing climate brought harsher and colder weather that got rid of many of the wildlife there.

In the 1500s several Native American tribes moved into the area including the Salish, Pend d’Oreille, and the Shoshone. The Crow, Blackfeet, Gros Ventre, and Assiniboinelater migrated to the area in the 1600s and 1700s due to European settlers pushing tribes west.

Thanks to guns and horses, Blackfeet slowly became the dominant tribe in the area.

Today the river is considered a good spot for swimming, fishing, boating, and other recreational activities.

Jefferson River has very interesting geography, given it’s home to some of the oldest rocks in the United States. Although not the longest river in comparison to other tributaries of the Missouri River, it is still decently sized, as it runs about eighty miles. It flows through valleys and canyons, making for interesting views.

Three small rivers join to make the Jefferson River. The water of Brower’s Spring goes north with then flows into Hell Roaring Creek, a fast stream. It then joins Rock Creek to become Red Rock River.

This river goes west for about 110 kilometers through Lima and Clark Canyon Reservoir. It is then joined by the Ruby River and then converges with the Big Hole River to form Jefferson River near the town of Twin Bridges.

The river flows north then joins Boulder River and passes through the Jefferson River canyon. The river then goes through a valley that is near Willow Creek. The Jefferson river then converges with the Madison River by Three Forks.

The river flow is about 2220 cubic ft at the start near Twin Bridges and is 2420 cubic feet at the end near Three Forks.

The Jefferson River has interesting geology, with some of the oldest rocks dating back to 2.7 billion years ago. You can find layered feldspars, gneiss, glassy quartz, heavy dark amphibolite, and marble across the river.

The river has had significant issues with drought recently which lead to an increase in algae growth in the summer. This means that fishing is more difficult and less enjoyable. Fortunately, there have been conservation efforts made in recent years to improve the conditions of the river.

There are plenty of fun recreational activities to do at the Jefferson River. The river is especially enjoyed in the summer when temperatures are warmer. 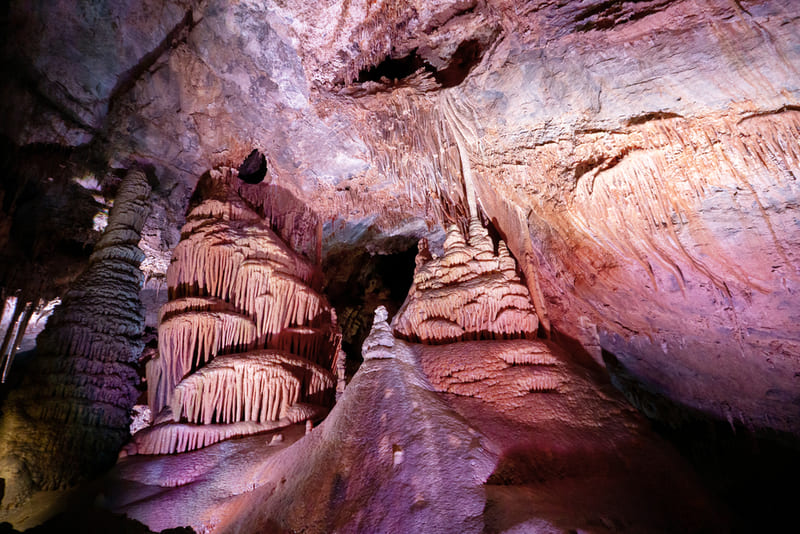 The Lewis and Clark Caverns are near the Jefferson River. This state park has various fun activities, including hiking trails, a campsite, and two visitor centers.

Of course, the main attraction is the limestone caverns that overlook the Jefferson River. These caverns are some of the largest in the northwest, and through guided tours visitors can learn more about their history.

The caves are also notable for including bats. About 50 to 150 western big-eared bats make a home in these caverns today.

Today people go through this trail with the current, enjoying what the Jefferson River has to offer. Motorized boats are not allowed, so plan on bringing a kayak, canoe, or a similar type of boat.

The trail takes about three to seven days to complete in full depending on how fast you are trying to complete the trail. 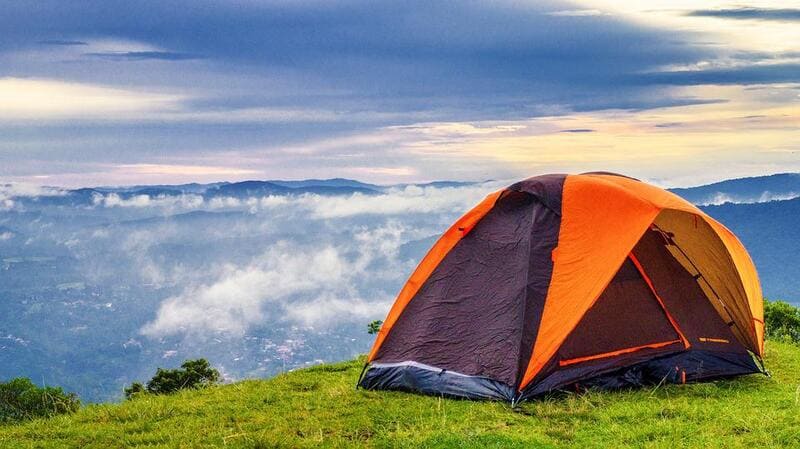 There are several campsites across the Jefferson River that people can enjoy. It’s a great way to enjoy the views and activities the river has to offer.

Missouri Headwaters Campground and Lewis and Clark Caverns Campground are both popular campsites. These sites both offer scenic views of the surrounding areas and decent amenities. 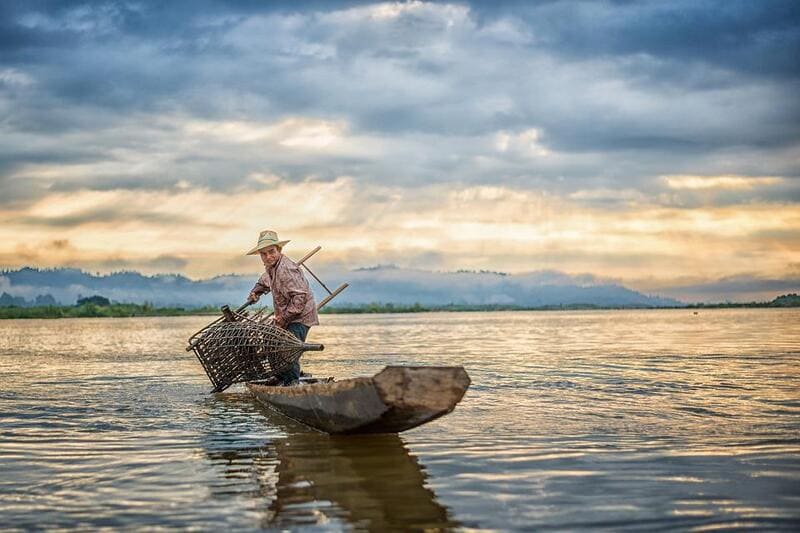 Although there are fewer fish than in some other rivers nearby, the Jefferson River has the benefit of being much less crowded. The fish found primarily here are brown trout.

How deep is Jefferson River?

The river’s depth varies, but the deepest point was found near Twin Bridges with a gauge stage of 4.95 feet.

How long is Jefferson River?

The river runs about 82 miles.

How wide is Jefferson River?

The average width of the Jefferson River is about 197 feet.

Where does Jefferson River start?

Where does Jefferson River end?

Which way does Jefferson River flow?

The river flows north and eventually joins the Missouri River.