Water defines the existence of Twin Bridges—a fact made somewhat obvious by the name.

The fact is though there are actually quite a few more than merely two bridges in this Montana community these days, although the name stuck from the time of the town’s establishment when it converged around two.

The reason for the bridges is that the Big Hole, the Beaverhead, and the Ruby Rivers all interconnect near Twin Bridges to form the Jefferson.

If that doesn’t sound scenic enough, the huge Tobacco Root Mountains also rise across to the east, while the Highland and Pioneer Mountains stand to the west.

Although the infamous Lewis and Clark Expedition had already trodden the roads through what is now Twin Bridges in Montana’s Madison County, the first settlers began to establish themselves in the mid-19th century with agriculture and ranching practices.

Herders had been coming to the area previous to that to winter their cattle, and of course, the land had been frequented and used by the Shoshone Tribe for eons.

In 1867 a bridge was constructed across the Beaverhead River in what is now the area of the community.

This was followed soon after by another bridge at the Point of Rocks, which prompted a name for the rapidly-forming town. Initially, the name was ‘The Bridges’, and this was later changed to Twin Bridges.

A large proportion of the acclaim for establishing the town proper went to the Lott brothers, who not only built the bridges but were also known as ‘ranchers, vigilantes, miners, sawmill operators, storekeepers, farmers, gardeners, and builders of towns.’

Fishing is one of the main activities that bring people into the area, either that or taking a floating trip down any of the rivers and enjoying the picturesque scenery of the lush ranchland that surrounds Twin Bridges.

Aside from that, a trip to Montana wouldn’t be complete without a fair and rodeo, and Twin Bridges’ annual Madison County Fair is one of the best there is.

Twin Bridges is the ideal location for some fantastic fishing, a few unique cultural events, and perhaps some outdoor Montana adventure.

To get here head to Dillon along MT 41 following the Beaverhead River, and the town is 12 miles north of the famous Beaverhead Rock which is well signposted.

The Best Hotels For Twin Bridges 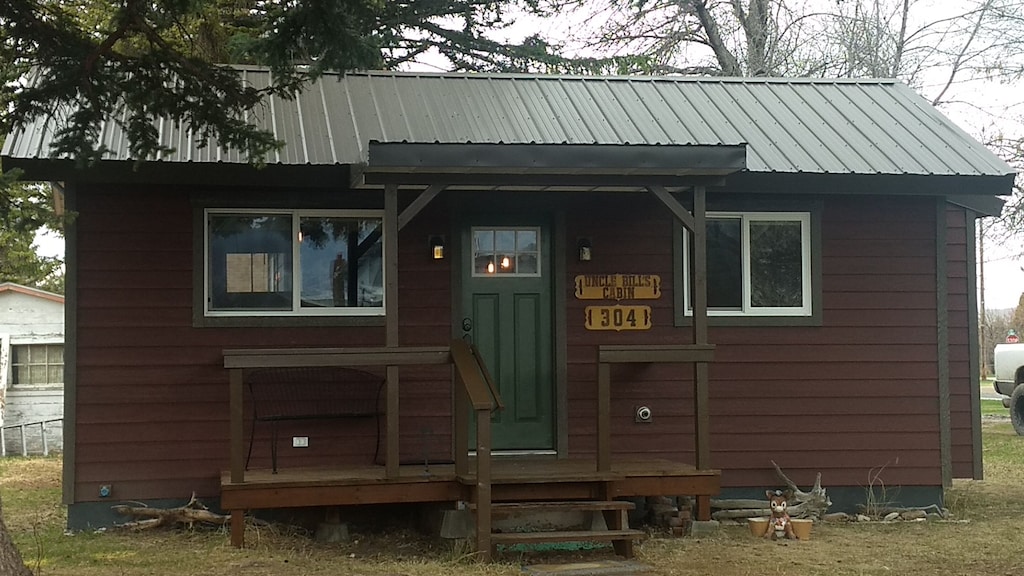 A Fun Little House In The Heart of Twin Bridges

A Little Gem in Twin Bridges... 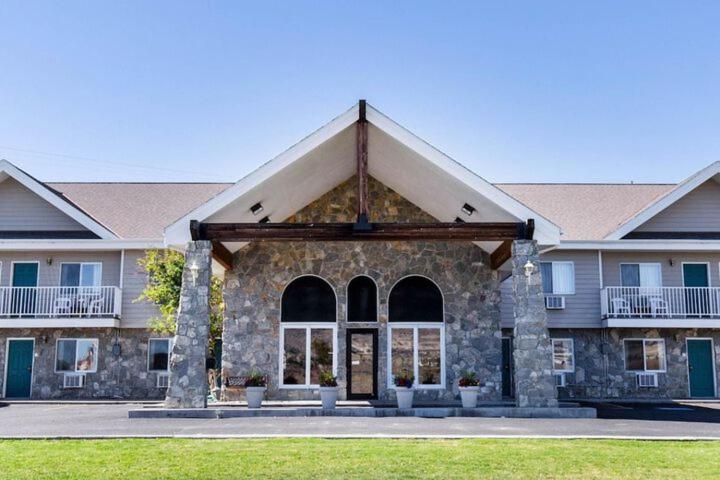 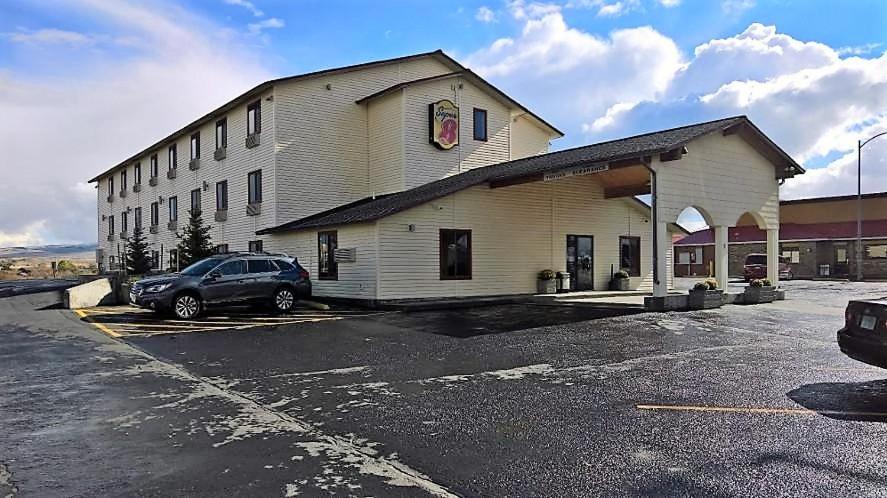 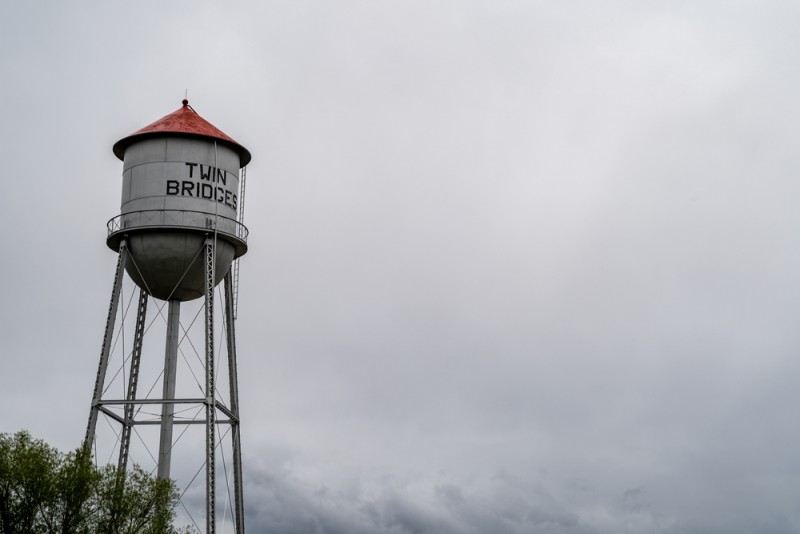 The region of Twin Bridges and the Ruby Valley is rich with tales of historical explorers, vigilantes, prospectors, and various other characters—especially those related to mining.

A few small mines are still in operation, and the Twin Bridges Museum offers some excellent historic displays and resources.

There are certainly lots of places to fish and float in and around Twin Bridges. But there are also a few other quirks that you may not find so commonly everywhere else—like participating in the ‘Floating Flotillas Fish Fantasy River Parade’–a unique event, sponsored by the Greater Ruby Valley Chamber of Commerce and Agriculture.

The day includes a floating parade, pasture golf, a three-on-three basketball tournament, and much more, and is but one of several such events that occur in the town. 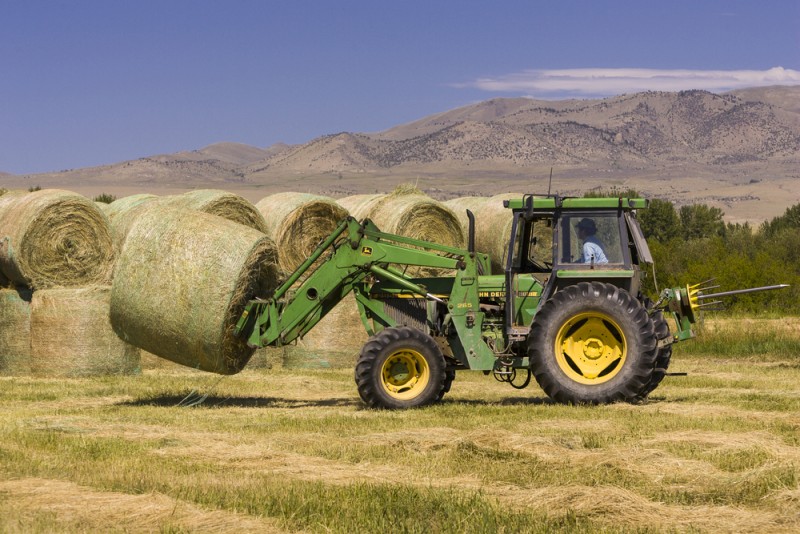 With loads of outdoor activity avenues–not to mention scenic camping—Twin Bridges is a top vacation spot for all kinds of visitors.

Pretty much anyone should find enough activities, sights, and experiences to make everyone in their team a happy camper!

The area surrounding the Ruby Valley region offers an abundance of potential for skiing, hiking, fishing, and a few cultural activities.

Hiking trails are everywhere in the general scheme of the region, although not so much within the town itself. The Point of Rocks and Beaverhead Rock Viewpoint Trails at Beaverhead State Park are also worth a look although only very short but they can be combined with other activities.

The park is just over 10 miles out of Twin bridges. One of the best close to the town is reportedly FS 6301, a 4.5 mile, one-way route in the Beaverhead-Deerlodge National Forest.

Ask the locals and they’ll tell you this town is all about fishing. Especially fly fishing, and there are some famous fly-fishing rod manufacturers here.

The four inflowing streams offer blue ribbon trout fishing as well as a good slice of diversity. The fishing experiences vary quite a bit from the expansive Jefferson to the more intimate banks of the Ruby.

If you want even more fishing and don’t mind heading a bit farther afield, hop over the hill to the Madison River in Ennis or follow the Beaverhead River south of Dillon.

The high mountain lake regions of the Tobacco Root Mountains offer a great mix of hiking and fishing destinations.

Mill Creek Campground is a 10-site facility in nearby Sheridan and is one of the more well-known camping options in the general vicinity of twin bridges. Amenities are extremely limited but there are no fees

Not too much going on lodgings-wise in Twin Bridges itself but there is more choice in nearby Butte and Dillon, as well as the much smaller Whitehall—none of which are more than 30 miles out from the town

Activities and other Points of Interest near Twin Bridges