Montana temperature can be unpredictable with a vast range of hot climatic conditions. The state has a generally hot season with plenty of sunshine.

Temperatures can fluctuate significantly by 50 degrees from early morning till evening. So just how hot does it get in Montana?

How Hot Does it Get in Montana? – What You Need to Know

In the summer the average highs in Montana are in the 80s, Big Sky Country is hottest in July with an average temperature of 75°F (23.9°C) to 85°F (29.4°C). However, the temperature varies significantly during the year ranging between 12°F and 85°F, with the hottest seasons lasting for 2.8 months from June 16 to September 9. 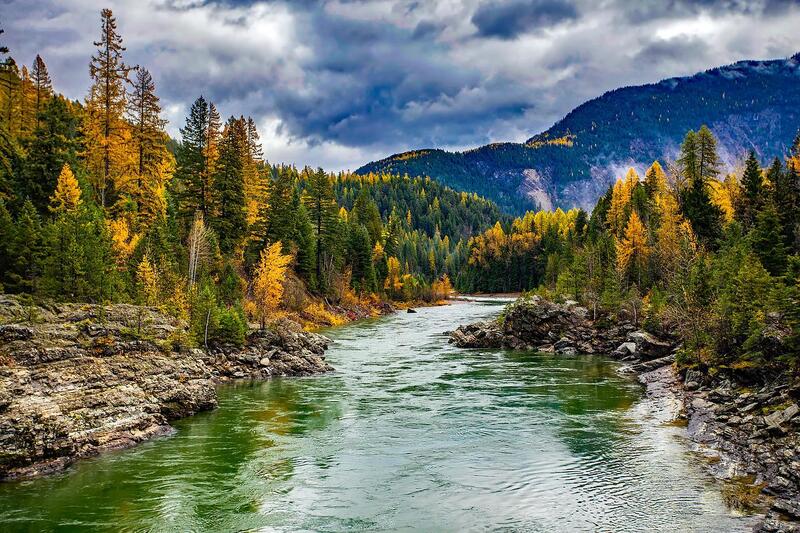 Which Are the Hottest Regions in Montana?

When answering the question of how hot does it get in Montana you need to look at the various areas before visiting, those areas with the highest temperature include:

Billings, Montana’s most populous metropolitan, is the hottest place in Southcentral Montana, with an average temperature of 87 °F (30.5 ℃) during the summer period.

Yellowstone National Park is the most frequented tourist attraction in Southwestern Montana because of its sunny, hot, and dry summers.

In July, Miles City, one of the hottest places, has a record high temperature of 90° F during the summer season.

Why Does It Get Hot in Montana?

MT weather is generally hot throughout June and July, making the ground dry up water reserves and evaporate the snowpacks resulting in rising temperatures. Additionally, the sun overheats the ground, which loses its capacity to absorb the excess heat and radiates it back into the environment.

In October 2021, Montana’s temperature was recorded at 46.3°F, three degrees hotter than the historical average for the month.

The hot and dry temperature has also increased the frequency of wildfires within the state.

How Hot Is Summer in Montana? 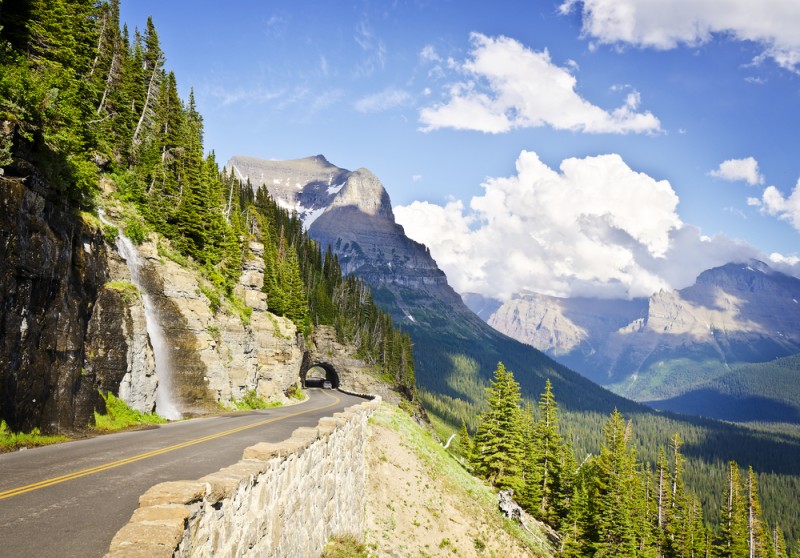 Montana features 18.2 days a year with a temperature of beyond 90˚F, which is about average when compared to most states.

During summertime, temperatures in the lower altitude in the westward region can rise above 100°F. Hot spells are uncommon and last shorter than in the plains regions.

Is Montana Getting Hotter?

Montana temperature has warmed 2 degrees on average throughout the last fifty years.

Over 600,000 Montana residents, or 62% of the population, live in wildfire-prone areas due to increased temperatures.

Spring arriving early in Montana due to the rising temperatures interferes with natural occurrences like migration and mating while also extending pest and allergy cycles.

Temperatures in the Last Best Place will certainly exacerbate in the future, given the planet continues to warm up due to greenhouse gasses.

What are the Highest Recorded MT Temperatures?

The highest temperature ever recorded in Montana was 117 °F, which occurred in two locations:

How Hot Does It Get In Montana? Final Thoughts.

Montana offers a beautifully diverse landscape, with both the winter and summer seasons offering an abundance of activities for outdoor enthusiasts. With the changes between seasons come and go and vary by region, there is no real answer to ‘how hot does it get in Montana?’.

Remember to always plan your trip around the seasons though as it can get hot in the state and it is always best to come prepared for whatever nature has come your way. If you are hiking ample water and sun protection is a must!