Montana is one of the coldest places in the United States, making the winters seem longer than they actually are. The vast valleys, huge mountains, and its proximity to Canada ensure that Montana’s winters are cold and marked by an abundance of snowfall.

So how much snow does Montana get and what is the average snowfall in Montana? We will take a closer look at what you can expect:

Does it snow in Montana? It certainly does! Montana’s average snowfall is 49 Inches of snow per year, which is well above the average of 28 inches per year for the United States. 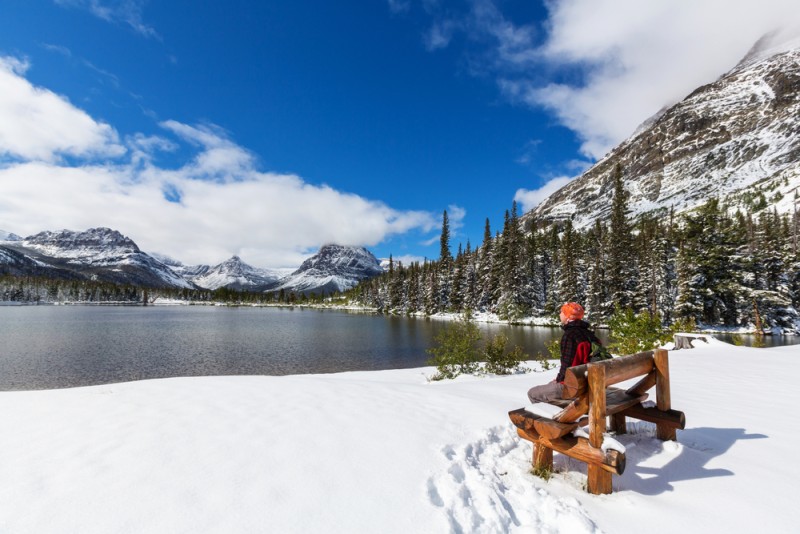 How Cold Does it Get in Montana?

From early November to March the temperature in Montana ranges from minus 10 to minus 50 Fahrenheit. The lowest temperature ever recorded in Montana is 70 degrees below zero, which was recorded at Rogers Pass which is on the Continental Divide near the Helena National Forest.

What Part Of Montana Gets The Most Snow?

Montana can have harsh winter conditions, but that doesn’t stop tourists from visiting during this time. In fact, tourists make a point to visit because of the cold and snow.  Montana prepares itself annually for an army of tourists during winter with many skiers visiting the state to hit up the world-famous slopes.

Now that you know what to expect, let’s take a look and see what part of Montana receives the most snow! 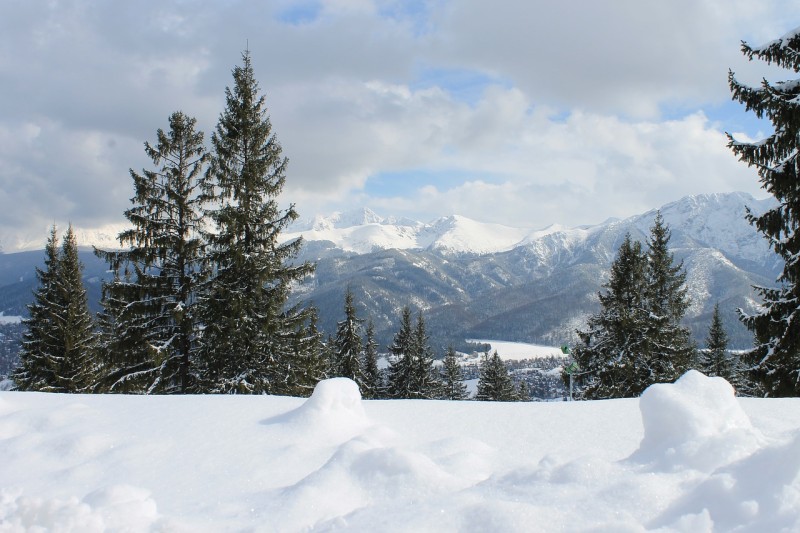 Great Falls is situated towards the center of Montana, giving a scenic view of the Rocky Mountain Front. This city gets freezing cold in winters and has an average snowfall of 58 inches! It will come as no surprise, that Great Falls has a variety of skiing resorts in the area, including Great Divide Skiing Area and Big Sky Skiing Resort.

You can also visit Great Falls to get a beautiful view of snow-capped mountains. It goes without saying, but we’ll say it anyway: pack plenty of warm clothes and layer up! 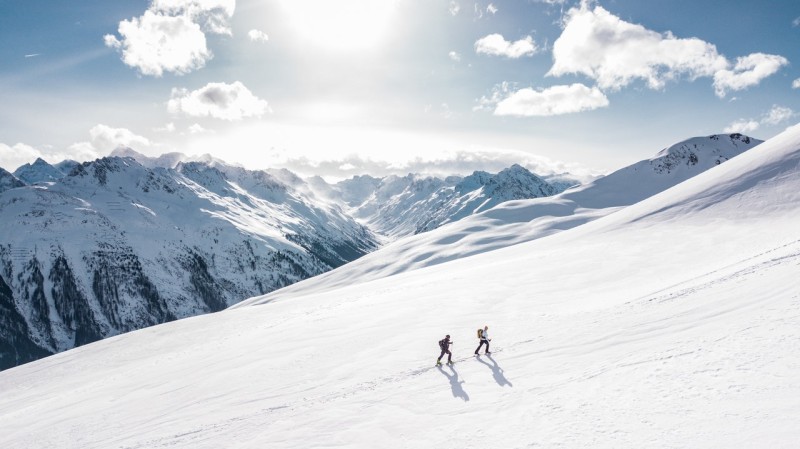 Livingston is located in southwestern Montana and is one of the snowiest places in the region. It is situated between two famous Mountain Ranges; the Crazy, and Absaroka Ranges. The many recreational activities offered by the terrain make Livingston a popular tourist spot.

Skiing, hunting, and snowmobiling are among the most common winter recreational activities around Livingston. There is an abundance of trails to explore that are located just outside of the town. 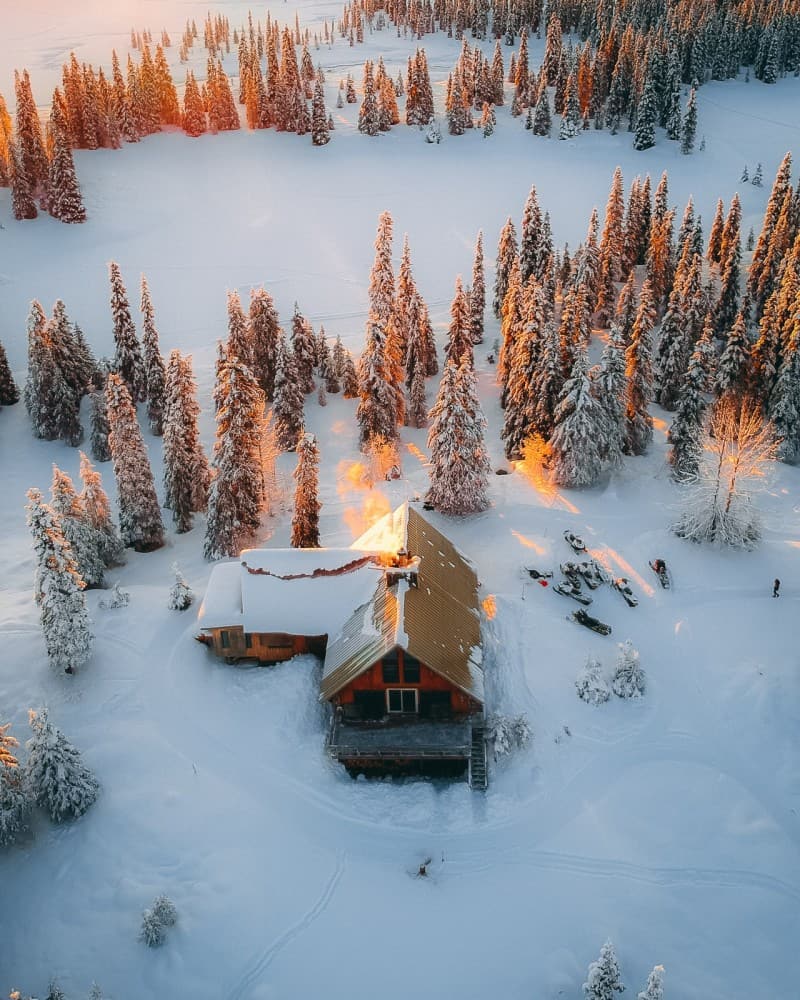 The beautiful city of Kalispell gets an annual snowfall of around 56 inches. Situated in northwestern Montana, Kalispell has become a famous tourist attraction thanks to being a short drive away from the renowned Glacier National Park.

The winters in this city are extremely cold, but the magnificent views that Kalispell offers during the winter make up for it! The beautiful scenic views on offer attract many non-residents that head to this area during the winter months. 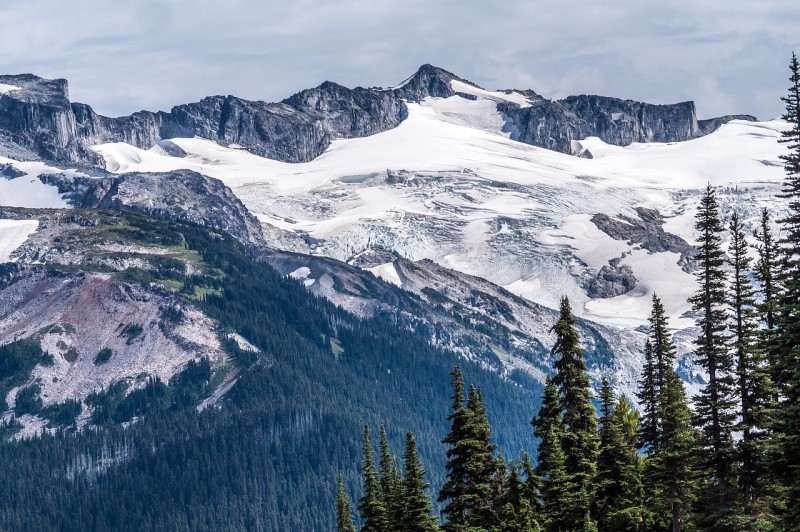 To the northeast side of Kalispell is the town of Evergreen, with a population of over 8000. This small town gets 55 inches of snowfall on average. Because Evergreen is so closely situated to Kalispell, many tourists  brave the bitter cold to stop by to admire the gorgeous views available. 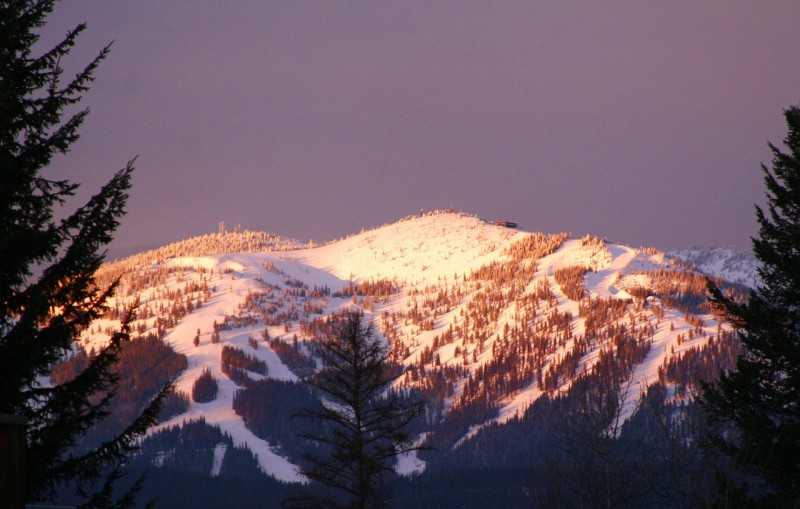 Whitefish attracts tourists year-round because of the breathtaking views and plenty of recreational activities in the area. Having its own unique winter charms, you can enjoy an adventurous trip to Whitefish during the season. This town witnesses an average of about 70 inches of snow every year.

For those making the winter trek, you must visit the Whitefish Ski Resort on your visit. It provides an exceptional skiing experience while offering excellent lodging facilities to guests. For those who like to stay out all day,  the resort also offers night skiing! 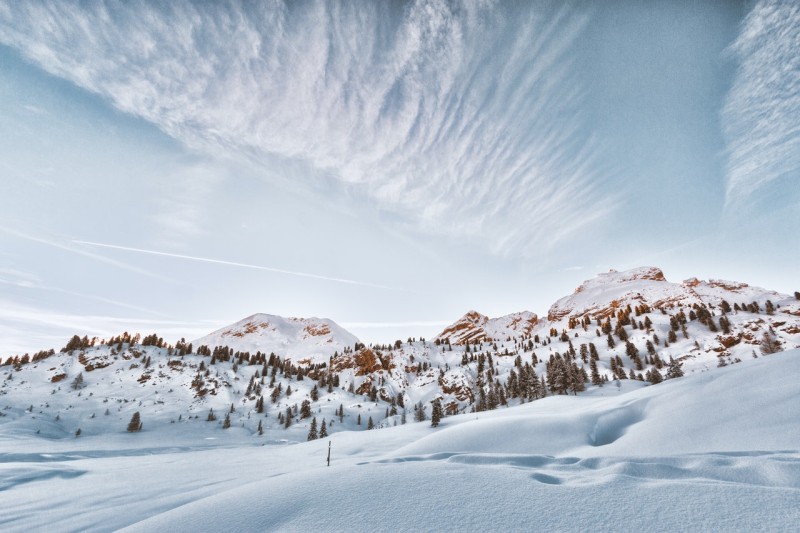 Bozeman gets an average snowfall of approximately 63 inches per year. It is located near the Bridger Bowl and Big Sky Resort. Due to this location, the city is ideal for visiting families to plan a family-friendly skiing experience.

In addition, Bozeman has numerous ice rinks for those who love to go skating. So, put on your skating shoes and get ready for an exciting ice skating experience at Bozeman! 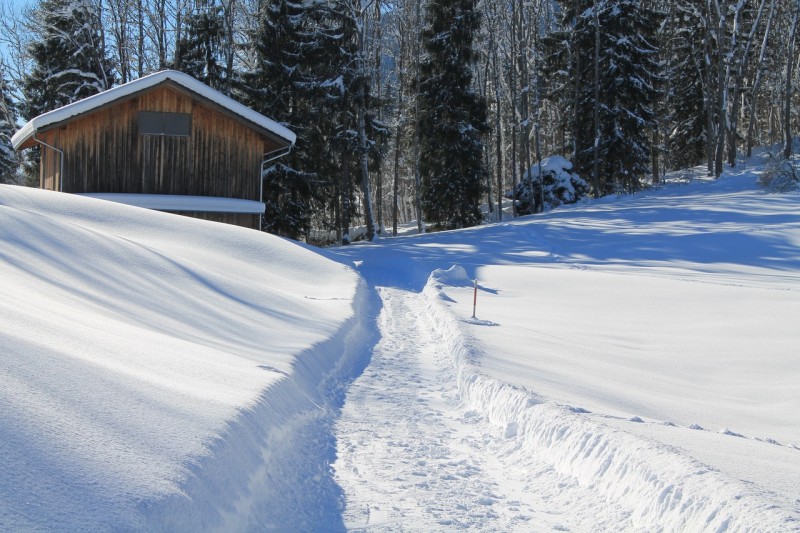 Located a few minutes away from the Yellowstone National Park, the area has many recreational activities for tourists. You can try skiing, snowboarding, snowmobiling, ice fishing, and many other activities while staying at Cooke City. Just remember to keep yourself warm and the snow out of your boots!

Snow in East and West Montana – A Comparison

There’s a difference in temperatures between Eastern and Western Montana, which is mostly due to the inability of most cold air masses to reach the Continental Divide.

In general, Eastern Montana receives a lot less snow than Western Montana does throughout the winter. Nonetheless, heavy snow may fall in any part of Montana throughout December.

Every winter, however, the cold air penetrates deep enough into the mountain ranges along the Continental Divide to travel via Logan Pass, Rogers Pass, Marias Pass, and other low-level crossings. Western Montana, particularly northwest Montana, could become as cold as, if not colder than, eastern Montana as a result of this.

Not unexpectedly, eastern Montana receives significantly more wind in the winter as compared to western regions of Montana, as it does in the summer. This wind blows the snow, due to which huge drifts accumulate often behind buildings, small hills, and barns.

The amount of snow that falls in Montana varies drastically, year after year. The higher mountains of Montana, frequently receive significant snowfalls, with the average year finishing with well over 100 inches.

The lower valleys of western Montana, on the other hand, tend to avoid the heavy snowfall that occurs in the mountains. Large storms are absorbed by the mountains, leaving lower elevation valleys with fewer snowfalls. Lower valley locations in western Montana often receive around 50-70 inches of snow each year.

Montana winters are cold and full of snow, yet this does not stop from drawing out-of-state tourists and Montana residents alike to enjoy the spectacular winter wonderlands on offer. So, if you are someone who loves winter, book a cozy lodge in Montana today!