Montana is home to some of the best fishing in the world. It is home to world-class, blue-ribbon trout streams and lakes abundant with bass, sturgeon, walleye.

People come from near and far to Montana, year after year to fish, and enjoy the spectacular natural resources that the state has to offer. However, before heading out to the lake or river there are certain fishing regulations in Montana you need to know.

In fact, many visitors get caught without the proper licenses or don’t understand the limits on fish or fishing seasons. This can land even the most well-meaning of tourists in hot water.

Thankfully, this is easily avoided by simply knowing the rules and our following guide will help ensure you do just that!

Fishing Regulations In Montana: What You Need to Know

Fishing season in Montana varies according to the fish populations and districts, while the peak season runs from the beginning of March up to November it is important to do some research on the regulations in the regions, required permits, and current conditions before embarking on your fishing trip. 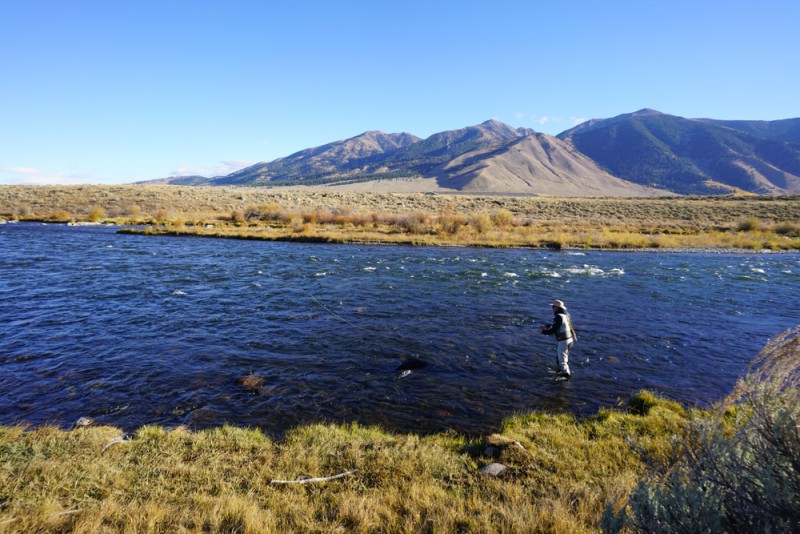 The first thing that you need to know about fishing in Montana, is that the state is divided into three regions, and each has its own fishing seasons, and in some cases its own regulations when it comes to what you can catch and when.

The Montana Fishing Regulation Guidebook has a more detailed description of this region’s boundaries. Cities included in this region are Bozeman, Helena, Great Falls, and Shelby.

This district also includes the Blackfoot Indian Reservation. It is important to note, that tribal areas have their own regulations, so be sure to check with each Tribal government before fishing on tribal lands.

The eastern district has a number of tribal areas. Make sure you are following their regulations instead of the Montana regulations if you will be fishing on tribal lands.

When are Montana’s Fishing Seasons 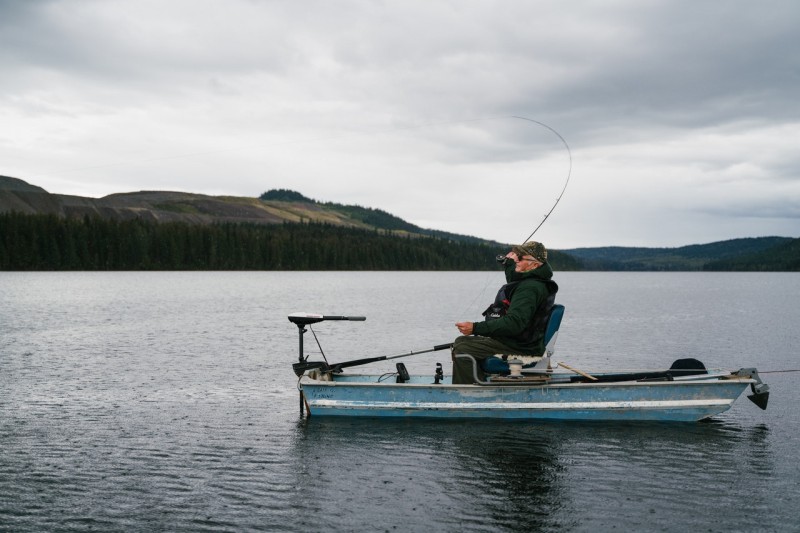 The Montana fishing season runs from approximately March 1st to November 1st, though each fishing district in Montana has its own fishing seasons, and these fluctuate with the need for preservation and keeping the fish populations healthy.

Across the state, fishing is allowed on lakes and reservoirs all year. If you’ll be fishing by boat on a lake or reservoir, make sure you understand the state’s aquatic invasive species regulations and restrictions.

When it comes to river and stream fishing, the central and eastern districts are open all year. However, the central district will periodically make changes to their standard fishing seasons, so make sure you check the Fish Montana website for the most up-to-date information.

The western fishing district limits stream and river fishing to the time period that starts the third weekend in May and ends on November 30th of each year. This limitation is intended to protect the state’s blue-ribbon trout streams from overfishing.

Getting a Montana Fishing License 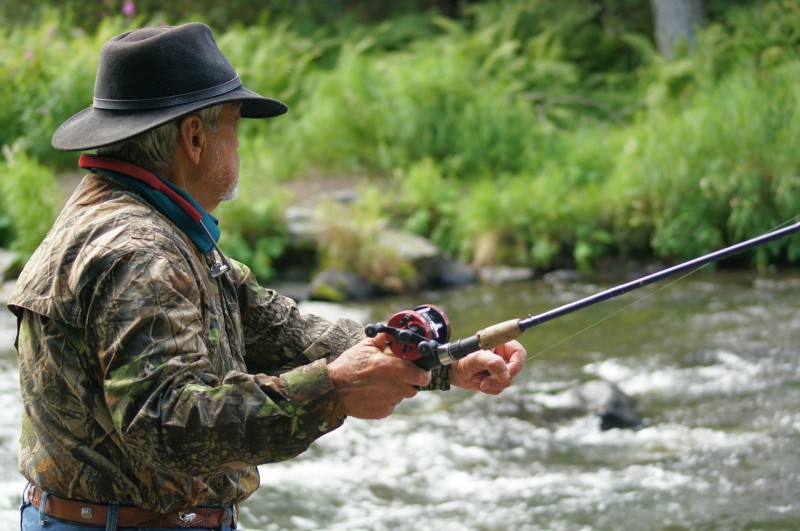 There are many places around the state where you can buy a license in person. However, the easiest way is to buy your license through the Montana Fish, Wildlife and Parks Fish Montana website.

There is a nominal cost tied to fishing licenses in Montana. Residents, depending on their age, will pay between $15 and $31 (children under age 11 don’t need a license). Non-resident license fees range from $50 to $111, depending on how many days you will be fishing. 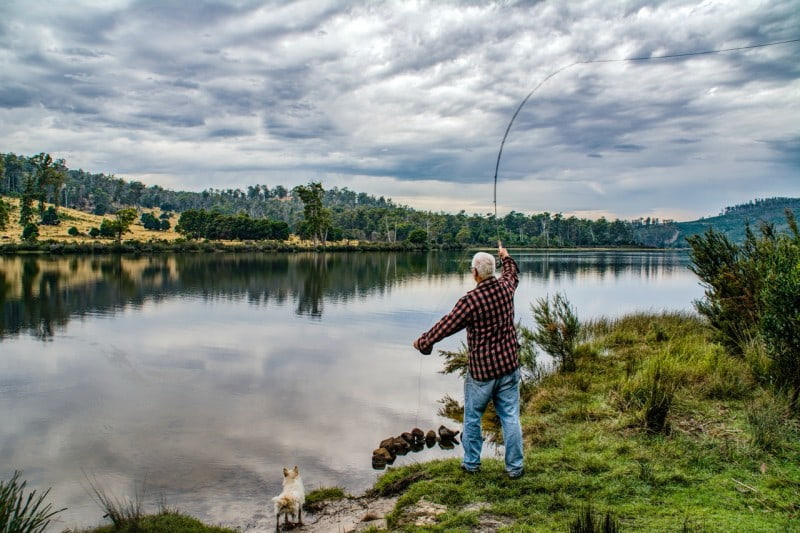 Catch and release is the preferred option for fishing in Montana. Returning fish you’ve caught back to the water is the best way to ensure that fisheries remain diverse and healthy.

However, if you do want to keep your fish, you should be familiar with the catch limits for each species of fish in the district you are fishing in. Detailed information on catch limits can be found in the Montana Fishing guide. These limits may change from year to year, so make sure you check out the most recent guide.

State-wide there are two fish species that require special licenses to catch and have very specific limits. These are the Bull Trout and the Paddlefish. Both species are considered threatened in the state of Montana due to overfishing and habitat loss.

It is important to be aware of the fishing regulations across Montana, paying special attention to the rules and how they vary by region.

However, once you have made yourself aware of what is required the lakes and rivers of Montana offer a truly unique and unforgettable fishing experience.