In contrast to other regions of the United States, Montana is both unique and unspoiled. Surrounded by natural splendor, it is no surprise the residents hold a soft spot for the territory lovingly referred to as, “The Land of Shining Mountains”. It is often called the Treasure State due to its abundance of gold, silver, and sapphire. Yet, as a remote state within the Western United States, it faces both political and climatic obstacles.

Right next to it, North Dakota is a great choice for anyone looking for a suitable place to raise a family, work, or educate themselves. Furthermore, the state is a perfect location for anyone who prefers a quieter, rural lifestyle. Natural resources have played a key role in this state’s economy. However, extreme weather and a lack of both diversity and housing are downsides to consider before moving to this state.

As far as the Montana vs. North Dakota debate goes, here are some points to help you decide for yourself.

Fun fact, the name Dakota is derived from the Santee term “Dakȟóta”, which roughly translates to “ally” or “friend”. It is said that the locals are welcoming and hospitable, so much so that you don’t need to worry about settling in and making friends in the Peace Garden State.

On the other hand, North Dakota may not be the best place for you if you enjoy a wide range of recreational and cultural opportunities. People there seem to prioritize their jobs above all else (there are plenty of employment opportunities), but this results in not as much time to enjoy the arts.

In contrast, you’ll discover that people are generally more pleasant in Montana. It’s not unusual for strangers to strike up a conversation with you merely to kill time. This is a refreshing change of pace if you’re from the Northeast or the Pacific Northwest, where folks tend to remain in their comfort zones.

Montana is often dubbed as an outdoor enthusiasts’ paradise, and for good reason. It is not uncommon for residents to work outdoors in professions such as farmers, ranchers, or oil sector professionals. In addition to basing industry around the outdoors people take every advantage to relax by going camping, hunting, or hiking. 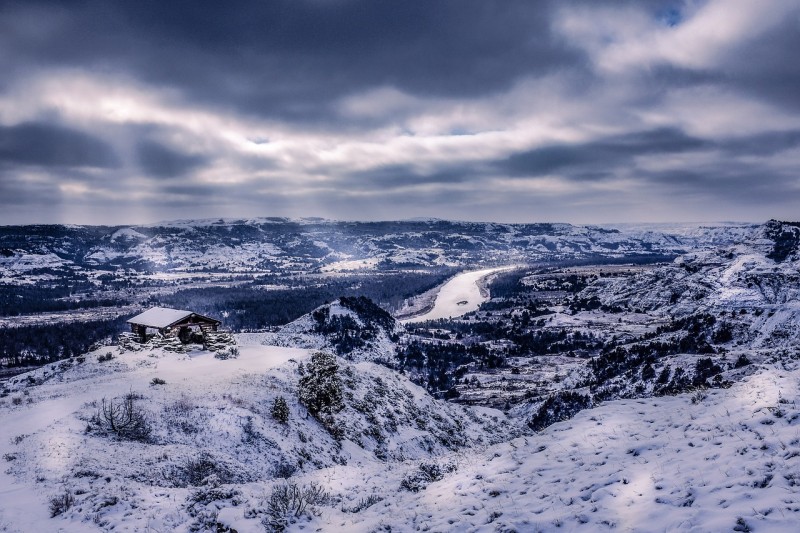 When you think of the most desirable locations to visit, you don’t often picture extreme cold or heat. The seasonal conditions in the Montana vs. North Dakota debate is almost identical when discussing the two states.

The weather in North Dakota is among the harshest in the country. The lengthy and gloomy winters are especially tough on people’s bodies and spirits. Snow lovers may appreciate the dreary cold, but it is hard on most people – especially for infants and the elderly.

Montana is plagued by fluctuating weather conditions. It is a beautiful state to visit, but thunderstorms and heatwaves can make long trips challenging.

In the summer, temperatures might soar if you don’t live in a mountainous area. Furthermore, unless you reside near the Canadian border, winter can bring freezing temperatures before September ends. 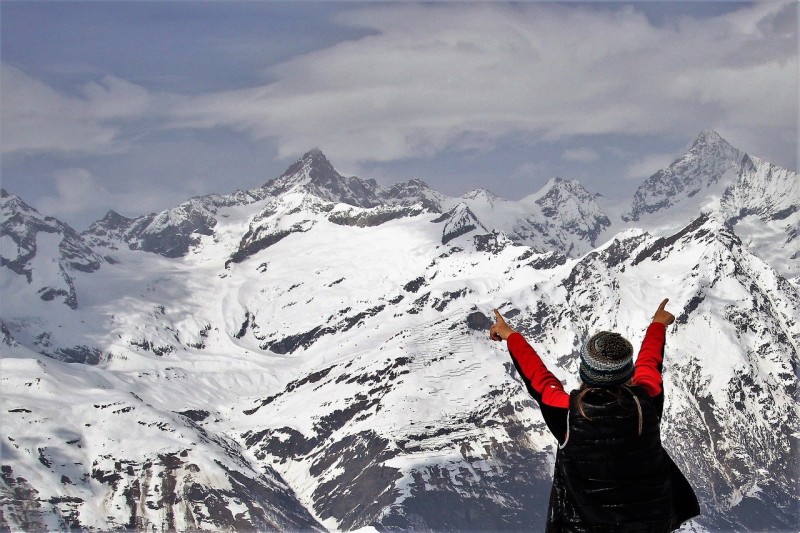 Both states have an abundance of natural beauty to savor. If you like the outdoors, you’ll feel right at home in North Dakota’s wide-open landscapes and vast fields. The state is known for having minimal pollution, and many tourists enjoy strolling its lush fields taking in the fresh air.

However, just because the state takes a more rural approach does not mean urban culture is altogether absent. Like every other state, it boasts a wealth of bustling cities. From Bismarck and Fargo, to Lincoln and Minot, North Dakota has them all.

Locals refer to Montana as “Big Sky Country,” and it’s easy to see why. Whether you’re a fan of the Rocky Mountains or the Great Plains Badlands in the West, the state has something for everyone. Venturing into the valleys, mountains, and glaciers, you are certain to run into other adventure-seekers.

With the third-lowest population density in the world (after Wyoming and Alaska), Montana state is largely uninhabited. So, if you value your privacy and enjoy exploring nature, Montana might just be the place for you.

4. Wildlife in the Wild West 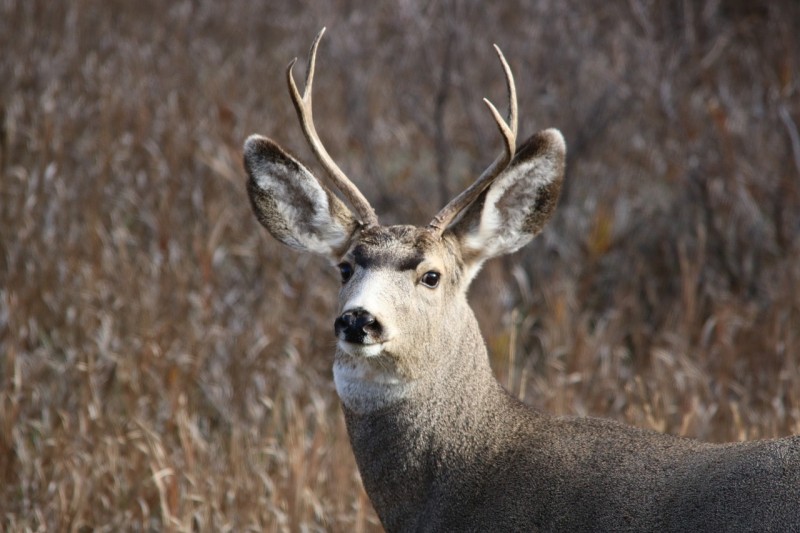 When you make Montana your home, you’ll find yourself surrounded by natural wildlife. You’ll come across various unique creatures, such as the large sandhill crane. The state also has bears and rattlesnakes throughout the wilds and towns, so tread carefully wherever you go.

Being the fourth-largest state, Montana’s population of just over a million people is dispersed across the country. Hence, the majority of employment opportunities are centered in urban areas. However, if you specialize in agriculture or construction, the urban and rural areas will have plenty of jobs for you.

Industrial jobs such as commerce, education, healthcare, etc., are still popular choices for many people who live in cities and towns. The overall unemployment rate in Montana is around 3.3%, while the minimum hourly wage is $8.75.

Even though unemployment in North Dakota is slightly higher at 3.5%, jobs are plentiful for those willing to take a chance and put in the hard work. All these professions are open to you: CEO of a corporation, petroleum engineer, or educator. If you’re interested in the medical field, you could pursue a career as a surgeon, dentist, or psychiatrist.

Montana vs North Dakota: The Verdict

From the Montana vs North Dakota discussion above, we can conclude that the two states are strikingly similar yet distinct in their own ways. Being next-door neighbors, it only makes sense that they share so many traits.

However, Montana takes the cake with its grizzlies and horseback riders as well as magnificent vacation spots. There are endless opportunities for adventure in Montana. While North Dakota and Montana are both great places to visit, if you’re searching for big, busy towns, make sure you visit Montana!