Jefferson County is located in the central-western region of Montana. It was established in 1865 and named after President Thomas Jefferson. The county covers more than 550,000 acres of public land and has a population of just over 12,000.

Boulder and Whitehall are the main towns in the region, and there are a handful of census-designated places including Alhambra, Basin, Cardwell, Montana City, and Jefferson City.

Boulder is the county seat of Jefferson County and is located in a scenic valley surrounded by mountains towards southwestern Montana. It is located between the mining city of Butte and Montana’s capital city, Helena.

The county is a diverse and rich place in terms of its natural geographical features and its historic and local culture. There is much to experience in Jefferson County from its rivers and related pursuits such as fishing and floating, and the nearby Elkhorn Mountains are ideal for hiking, biking, hunting, exploring, and camping.

On top of that, there are museums, a botanical garden, the nearby Lewis and Clark Caverns, and three ghost towns to keep visitors to the region occupied. The county has many other interesting features including hot springs, and the radon health mines. 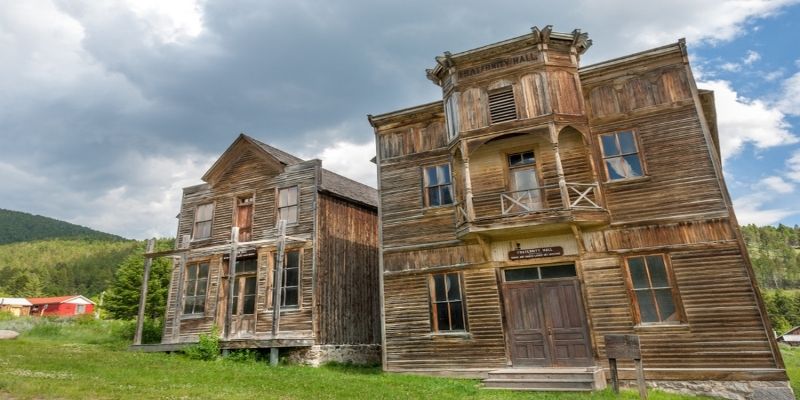 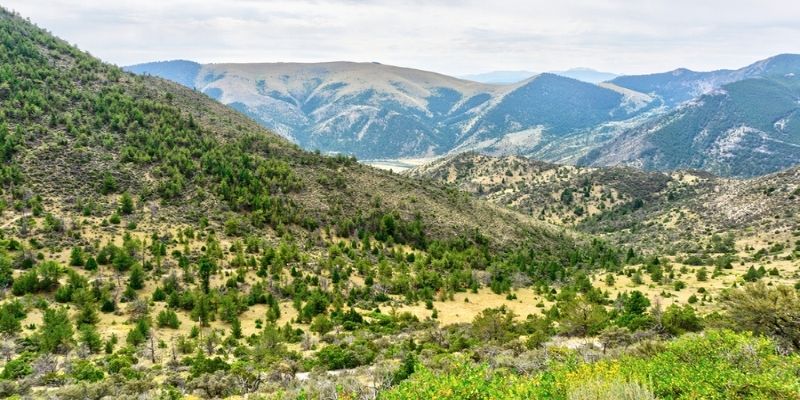 The Lewis & Clark Caverns State Park is Montana’s most renowned state park featuring limestone caverns. The site is located in the Northwest of the county and covers 3,000 acres of land with elevations between und 4,000 feet and 5,600 feet. The park contains some impressive sights by way of stalactites, stalagmites, and other underground formations.

The caves come with the added bonus of a natural flow of air that acts as air conditioning, and the underground, naturally-formed caves and their structures are safe and well-lit.

Visitors can do a self-guided nature trail above ground to get some insights into the natural surroundings. For those who want to turn the visit into something a bit more energetic, there are also 10 miles of hiking trails around the caverns, as well as a campground with picnic sites and tables, toilets, showers, an RV dump station, and grills/fire rings.

Pets are allowed if kept on a leash, and there are also cabins available. The park is open year-round, but guided tours are only offered between the beginning of May and the end of September. There are two visitor centers with interpretive displays and various other programs throughout the summer months. 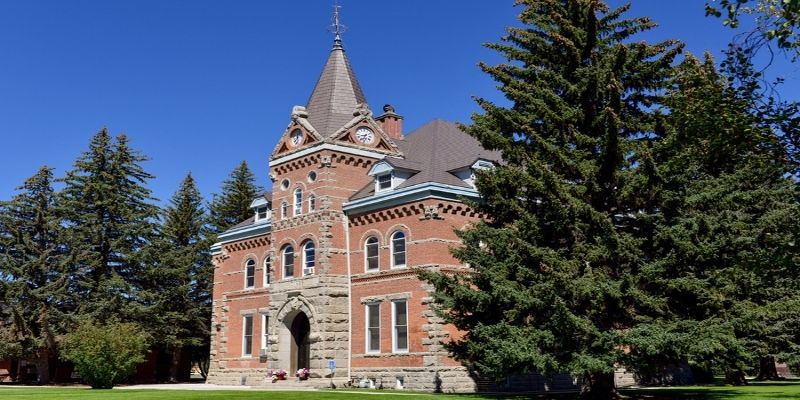 The Jefferson County Museum is located in Clancy, an unincorporated community between Jefferson City and Montana City. The facility contains a range of unique and rare historical items related to the county’s interesting past.

The various exhibitions and collections include artifacts such as photos, documents, and maps related to mining, ranching, and railroads, with rotating exhibits and displays that are changed regularly.

The museum opened its doors in 2001 and consists of two large galleries. One of them is related mainly to historical aspects of Jefferson County history, with exhibits on mining, ranching and railroading. These collections give glimpses of 19th-century life in Jefferson County.

The second gallery is more concerned with the theme of travel, and some of the past exhibits have been put up by the Montana Outfitters and Guides Association, and the Smithsonian Institution, along with various local artists. 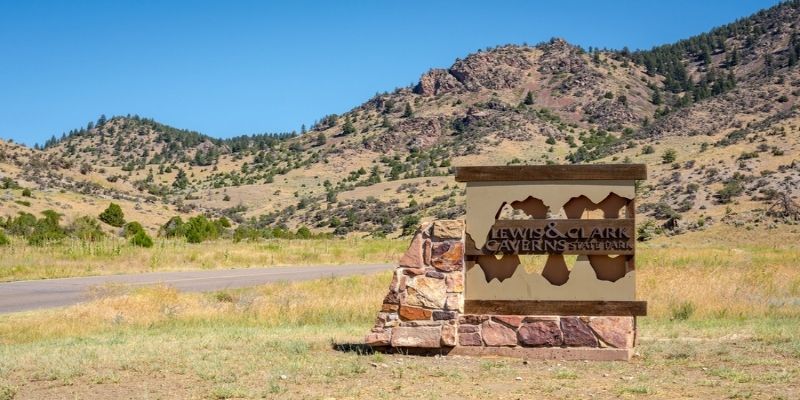 Elkhorn ghost town is Montana’s smallest state park, and has been a ghost town for over 75 years. The ‘ghost town’ consists of just two ain buildings located on less than 1 acre of land. These buildings do represent some of the finest examples there are of the buildings and structures that still stand in Montana’s ghost towns.

Silver was first uncovered in the area in 1870, but Elkhorn didn’t really boom until the 1880s. By 1888 though, the town had the largest mine in the area responsible for producing almost $30,000 of silver a month.

During this time there were close to 2,500 residents in the town, but eventually, it went downhill when the diphtheria epidemic of ’88 occurred. By 1897 the ‘silver panic’ had hit, causing further decline until the mine discontinued full operations in 1900.