Down in Southwest Montana, sharing a tiny portion of its southern border with Idaho is Madison County. This mountainous part of Montana is wedged between Glacier and Yellowstone National Parks, and its residents maintain their local traditions that are inspired by the natural landscape, like fishing, ranching, and all things outdoors.

The county seat is Virginia City, an interesting place split between the historic and the contemporary. Half of the town contains a vibrant, current-day population, while the other half is an abandoned mining town, preserved as a slice of history and a window into the lives of settlers from the mid-1800s.

While Virginia City is probably the county’s largest touristic draw, the nearby town of Ennis is a delightful stop for passers-through, and is host to many annual events. Though it doesn’t immediately border Yellowstone National Park, Madison County, and more specifically Ennis, can make a great base from which to explore the park. 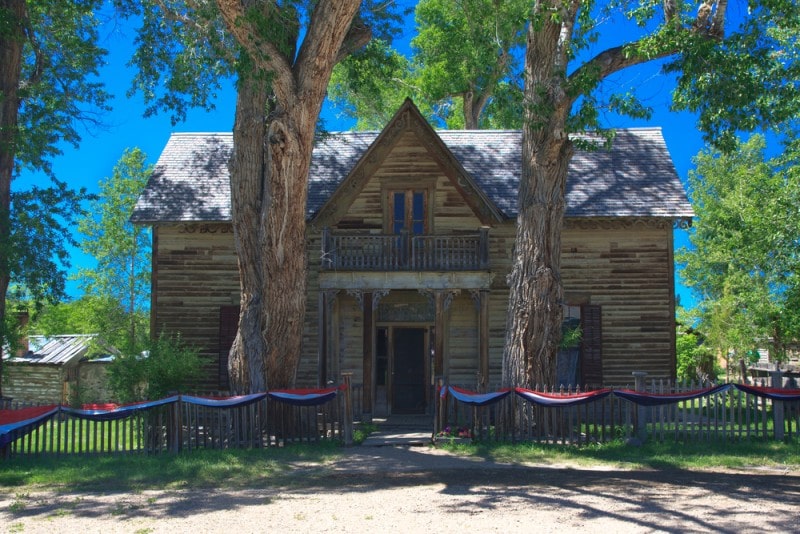 Events in Madison County are all about preserving and celebrating this community’s unique way of life.

Celebrating local spirits, wine, and beer, the Tap Into Ennis festival invites makers of fine liquors and brews from throughout the state to show off their best products. Visitors get unlimited tastings included in their entry fee, and can also enjoy live music and an auction.

A juried assembly of many art and craft vendors, the Madison Valley Arts Festival also has live music and activities for kids.

Independence Day in Ennis is no small undertaking. Every year they have a much-anticipated parade and a full-fledged rodeo to celebrate the 4th of July.

The Madison River is renowned for its excellent trout fishing, and the Fly Fishing and Outdoor Festival celebrates the traditions it has spurned. This three-day event includes a mini film festival, a silent auction, and several educational programs like a fly-tying clinic.

A juried competition that invites members of the community to enter their best dishes made from wild game, the annual Ennis Hunter’s Feed celebrates the uniqueness of the cuisine in Southwest Montana. Visitors will have a chance to try different dishes prepared by members of the Ennis community, as well as vote on their favorite for the People’s Choice Award. This event has a festival-like atmosphere, with several local businesses participating and live music.

With lots of Christmassy treats and of course the annual tree lighting ceremony, Ennis’ annual Christmas Stroll is a time to connect with the community and kick off the holiday season. 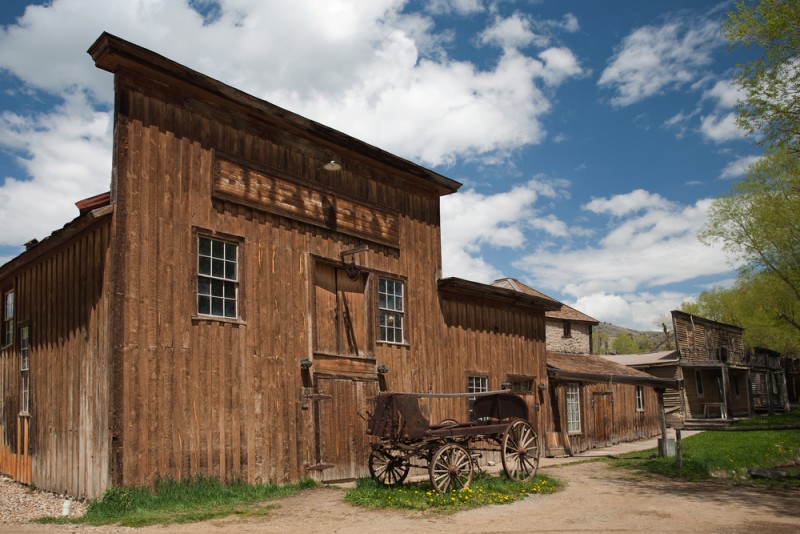 Home to historic towns and untouched outdoor spaces, there are a wide variety of things to see in Madison County.

Containing over two hundred buildings built during the gold rush in the 1800s, Virginia City is one of the best-preserved ghost towns in Montana. At one point, Virginia City was so heavily populated that it was made the capital of Montana Territory, and is still the county seat of Madison County.

The remaining townspeople pale in the numbers that it was home to in its prime, though their legacy, in the form of the 20,000 acres of preserved historic buildings, remains as an attraction for locals and visitors alike.

Saint Mary of the Assumption

A Gothic-Revival church in the town of Laurin, St. Mary of the Assumption is far grander than the town surrounding it would suggest. It was built during a mining boom that sent the population of pony soaring. The town’s many new residents required something more substantial than the simple and small clapboard building they had been using for worship and services.

In the foothills of the Tobacco Root Mountains sits Pony, a tiny town with roots that go back to the mid-1800s. Within in are several historic buildings left from the town’s inception that are maintained and preserved by a local non-profit, the volunteer-run Pony Homecoming Club.

A state park that was created to protect its nationally recognized eponymous feature, Beaverhead Rock State Park offers both day recreation facilities and campgrounds. Although the park doesn’t have much by way of facilities, visitors frequent it for the opportunity to climb the historic rock formation.