Silver Bow is one of the many counties and a neighborhood in Butte, Montana. The county has an iconic backdrop of Montana’s wide, open spaces and rocky landscapes. It is also locally famous for the Silver Bow Twin Drive-In Movie Theater and being the hometown of the 2009 Paralympic gold medalist, Erin Popovich.

Silver Bow was founded in 1881, named after the Silver Bow Creek which earned its title in 1864 for being the first creek that has flecks of gold within it. In the year 1977, the government for both the city and the county joined to form a single entity now known as Butte-Silver Bow.

Silver Bow offers incredible opportunities to those visiting the county. With guided tours to various historic sites, famous landmarks with exciting stories behind them and affordable hotels, the list of things to do here is endless.

One of the most famous buildings in the county is the Silver Bow Archives, which attracts hundreds of tourists from around the state to learn about its mining, labor, and lifestyle histories. The archives are housed in a historic building, constructed in the 1900s, complete with a reading room where history buffs and the general public visit to learn its history or enjoy the rotating displays and collections exhibited.

Although manufacturing, transport, and healthcare have become prominent industries in the Silver Bow economy, it is copper mining that contributes the most. According to a 2019 consensus, the population at Silver Bow is 39,915 with a 2.1% annual growth rate. It has a median household income of $45,718 and a 15% poverty rate. These numbers are subject to change as tourism has also added significantly to the economy over the years. 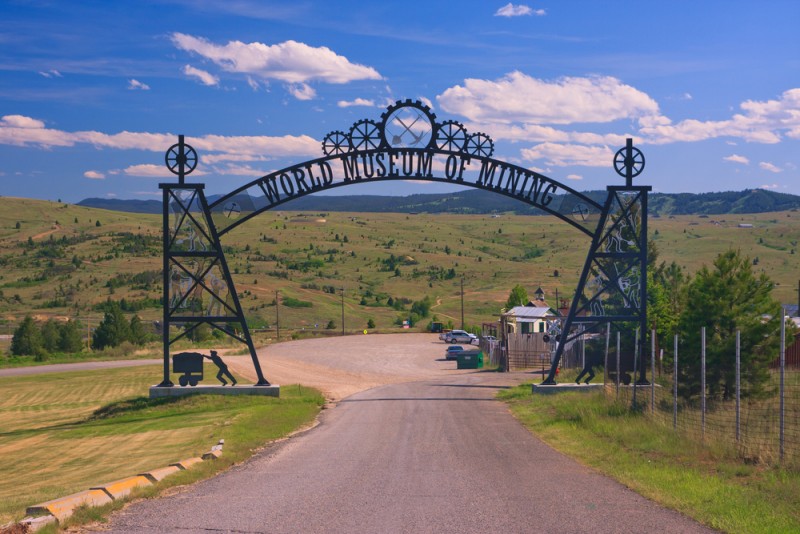 The World Museum of Mining is a recreation of an 1890’s mining town and one of the most authentic experiences you can have in Silver Bow. Established in 1944 and opened to visitors in 1945, it is one of the oldest running, non-profit educational sites that tourists and locals both enjoy.

The museum is an inactive zinc and silver mining site that was once named Orphan Girl. It encompasses twenty-two acres of land and has fifty buildings. A full day is needed to enjoy this magnificent historical location and with Silver Bow’s knowledgeable guides, you get to have a fun and enlightening experience as you walk through the ancient paths before you.

One of the more unconventional tourist spots, Dumas Brothel has been the center of attention for many tourists. It has a rich history, where it was established by Joseph and Arthur Nadeau in 1890. The brothel was named after Delia Nadeau, née Dumas, who was Joseph’s wife.

Over the years, as it was patronized by the miners and residents of Butte, it became one of the most popular bordellos in the state. It closed down in 1982 and at that time, it was one of the oldest running brothels in the country.

With three floors to explore, your guide will narrate to you interesting and spooky stories while you uncover the history of this historic architecture. Visiting this building is a popular activity for most tourists, as the historical background and social element surrounding the bordello are enough to get people interested in this little piece of Montana’s treasured pasts.