The small but gradually expanding community of Park City is located in southwest Montana’s Stillwater County.

The town sits slightly north of the Yellowstone River and is just 20 minutes from the much bigger Billings. Park City was established in June 1882 when some Wisconsin natives decided to head to the Yellowstone Valley and put down some roots.

The first buildings they constructed became the spot for the rest of the town to spring up around, and the settlers planted elms and maples before deciding on the name Park City.

The town has retained an authentic, rural, small-town vibe that comes from the agricultural lifestyle behind much of the area and its development.

Corn and sugar beets and corn are some of the main crops, and the Yellowstone River is southeast of town and can be reached at the Sportsman Park access point—which is also known as Buffalo Mirage.

The Canyon Creek Battlefield Monument is in close proximity to the town and offers a bit of local history by way of the battle site of the war between the Nez Perce and U.S. Cavalry troops.

The Nez Perce hold an annual pipe ceremony at the battle site to honor those from the region’s past. Park City also has plenty of its own history by way of some of the town’s original buildings that still stand today.

The Park City United Methodist Church is a prime example dating back to 1882. The church was actually the first in the entire Yellowstone Valley, and the sandstone building has undergone some fairly extensive refurbishment over the years to maintain its impressive heritage and architecture.

Anyone heading eastwards in the direction of Billings on the I-90 might consider stopping off at Park City.

It’s an ideal spot to refuel or enjoy a picnic along the regions of the Yellowstone River and is also something of a recreation haven.

Whether fishing the rivers and streams, floating the Yellowstone River, or doing a spot of hunting in the Beartooth Mountains, Park City, and the surrounding Stillwater County is a great place to explore.

Park City attracts a lot of visitors who come to see the Canyon Creek Battlefield Monument. The monument is located at the exact site of the second-to-last battle between the Nez Perce–led by Chief Joseph–and the U.S. Calvary.

This battle occurred on September 13, 1877, and just over 100 warriors are reported to have held off the cavalry. This enabled the remainder of the band of 800 or so Nez Perce to make their escape to Canada through Oregon.

The state park is located close to Laurel, about 8 miles out from Park City.

Built in the early 20th century and listed in the National Register of Historic Places, this house stands as a prime example of some of the early buildings that formed the town in its initial stages.

The house is said to be the oldest building of its type in the town, and along with the town’s church, this building is featured as one of the area’s main listed buildings under the banner of the Museum of the Beartooths.

Museum of the Beartooths

The Museum of the Beartooths is in the county seat of Columbus and has a slightly different angle from some small town museums.

The exhibits are all related in some way to the rich, local history of the Stillwater County region and include a huge range of items considered important in relation to the local past.

The Museum’s exhibits are constantly revolving, and this is in fact the only museum in the county.

The MOB paints a picture of the past residents, their habits, and the times of Stillwater County’s history through the stories, images, art, oral histories, and artifacts collected from residents of the last century or more.

The history covers the area of the Beartooth Mountains in the south up to the dryland basins of the north.

The museum’s exhibits provide interesting information and insights into the region and its past through the collection of unique artifacts on display.

Lake Elmo State Park is over 100 acres of land and a 64-acre, man-made lake within the boundaries of the city of Billings.

This is a popular area for all kinds of recreation such as fishing, boating, swimming, picnicking, birdwatching, or taking an easy 1.4-mile hike along the nature trail.

The FWP Regional Office also functions as an interpretive center from 8 am to 5 pm on weekdays, and only non-motorized boating is allowed here.

Visitors will find a playground and a reservable group use shelter at the day-use area, and many visitors come because of the Dog Park.

This is a 200-square-foot fenced-off area on the west side of the lake, with each visitor permitted a maximum of two dogs. Otherwise, the dogs must be kept on a leash in all other areas of Lake Elmo State Park. 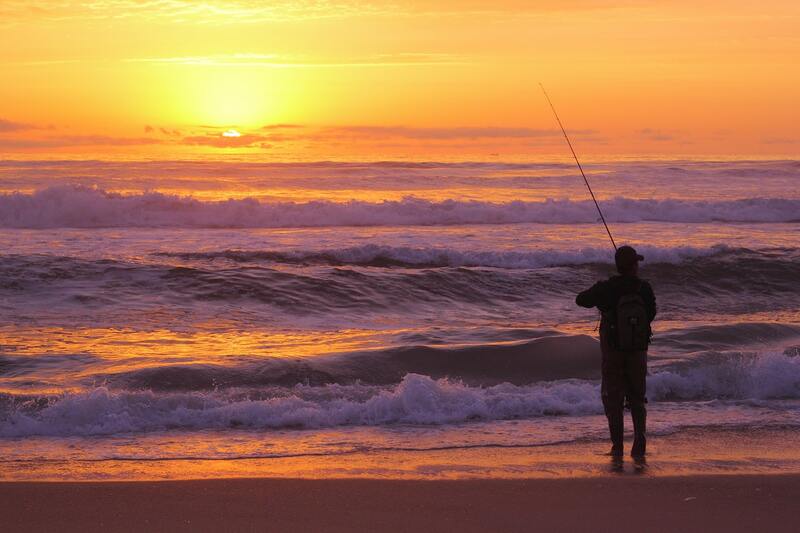 Park City is located along the Yellowstone River, which offers some great fishing opportunities.

Lake Elmo State Park up the road towards Billings is another favorite for locals from the area, especially from a prime peg along the south shore where Roger’s Pier is located.

The Buffalo Mirage fishing access site is a popular way to gain access to some of the best Yellowstone River blue-ribbon trout fishing in the region of Park City. 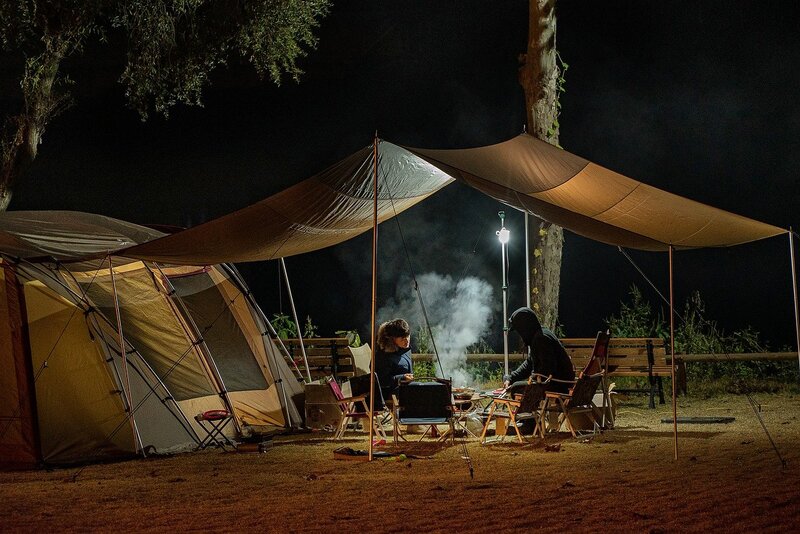 Camping options are somewhat limited in and around Park City itself, as are other types of accommodation. Nearby Billings is one of Montana’s most populated areas and has many more options when it comes to camping and hotels.

Riverside City Park is one of the nearest and most popular campgrounds to Park City up the road in Laurel, about 8 miles out from Park City–however, it is currently closed due to erosion problems.

Billings Village RV Park is located in central Billings, 7 miles off exit 447 on I-90.  Downtown Billings and other amenities are nearby, and the 75-site facility opens year-round with spaces to accommodate any size of RV.

Amenities include two laundry facilities, showers, a playground, and free cable and Wi-Fi on site.

You can find vacation rentals like the one below if you are interested but if you are looking for more deluxe, full-service hotels with all the amenities you may have to go with some of the bigger nearby towns

Activities and other Points of Interest near Park City