Montana is typically linked to the mining and railroad corporations of the late 1800s when it comes to the state’s formation and origins. Yet, to a considerably lesser extent, there were a few places across the ‘Treasure State’ where agricultural bonanzas were to be found.

The small town of Churchill, located just 6 miles west of the much larger Belgrade, is one such instance.

Originally known as Church Hill (because of the church established by the Dutch), the small settlement in Gallatin County came together when hordes of Dutch immigrants headed to the region at the end of the 19th century.

They did so largely at the behest of the Manhattan Malting Company, which had established something of an industrial area on the Northern Pacific Railroad.

This led to a settlement of residences, farms, and ranches that expanded outwards more than 10 miles or more. The railway companies that had already begun operations in the area were instrumental in encouraging the development of the expanding community, and other smaller settlements–namely Manhattan and Amsterdam–were formed nearby.

The company prospered but released the land in 1905 to focus its efforts more on malting barley. The farmers kept going though, and along the way developed some of what became the most productive farmland in the state to this day.

Amsterdam is literally a mile away though, so it’s not difficult to see why. There are a few remaining historic commercial buildings in the town, which these days has a population not much over 1,000.

The real constant is the landmark Christian Reformed Church responsible for the name Church Hill. This Gothic-style landmark is located on the highest point in the area and was the first of the Dutch community’s churches.

With Churchill’s central location, it isn’t difficult to access several points of interest from the town like Yellowstone National Park at the southern end of the county, Big Sky Resort, the Lewis and Clark Caverns, and the Museum of the Rockies in Bozeman, which is just 20 miles from Churchill.

In terms of outdoor recreation, this is also the region of the Custer-Gallatin National Forest, and Gallatin County’s prominent geographical features include the Bridger Mountains to the North, the Gallatin Mountains, and the Gallatin River in the South.

The Top 3 Hotels in Churchill 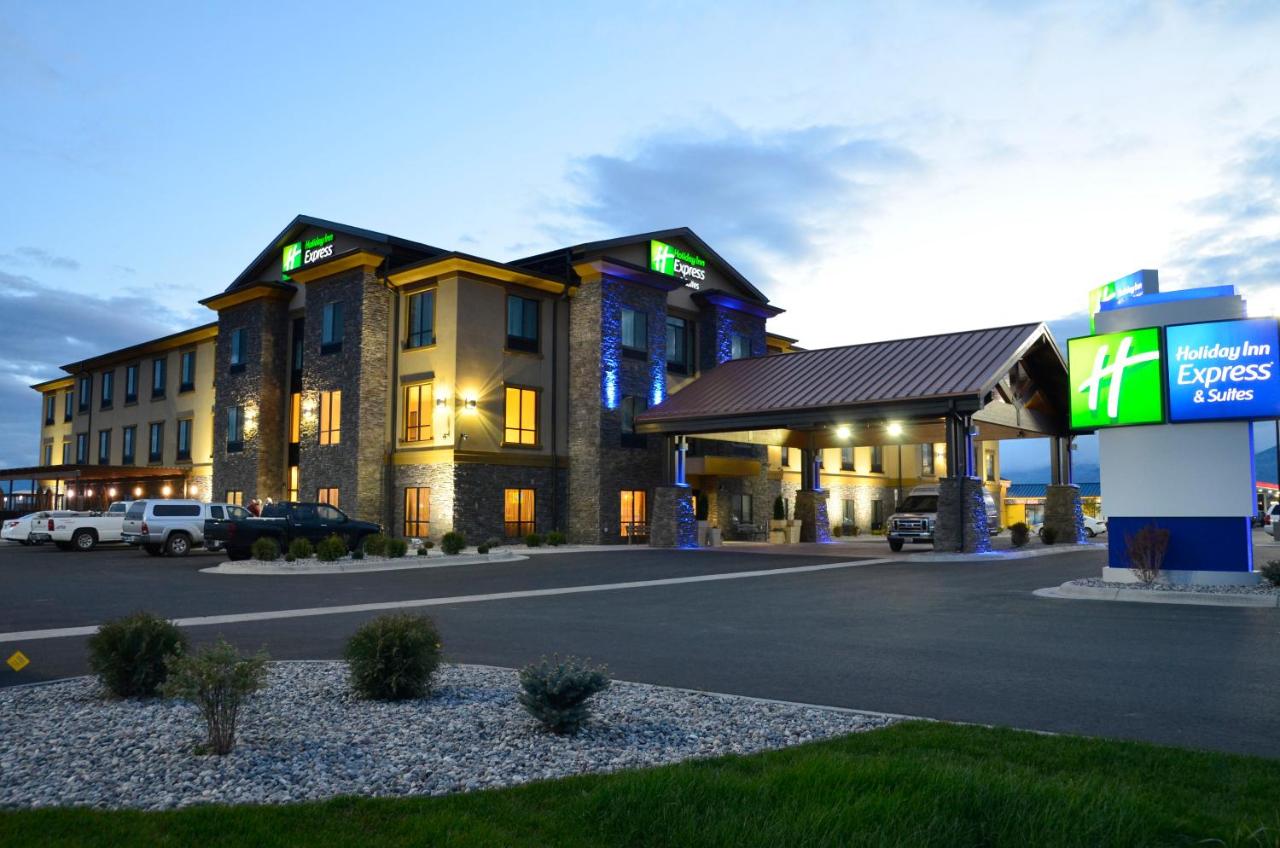 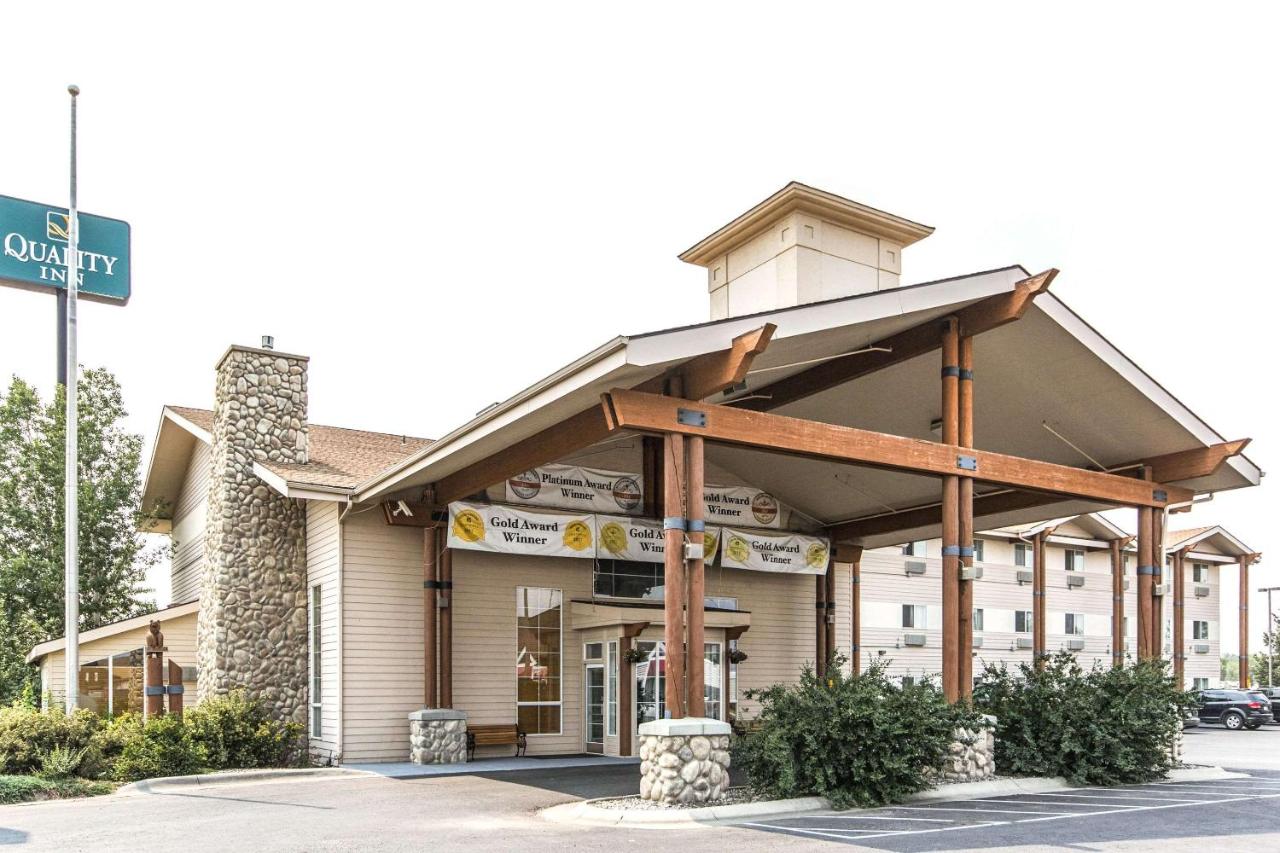 It really was a great place - quiet, and clean... 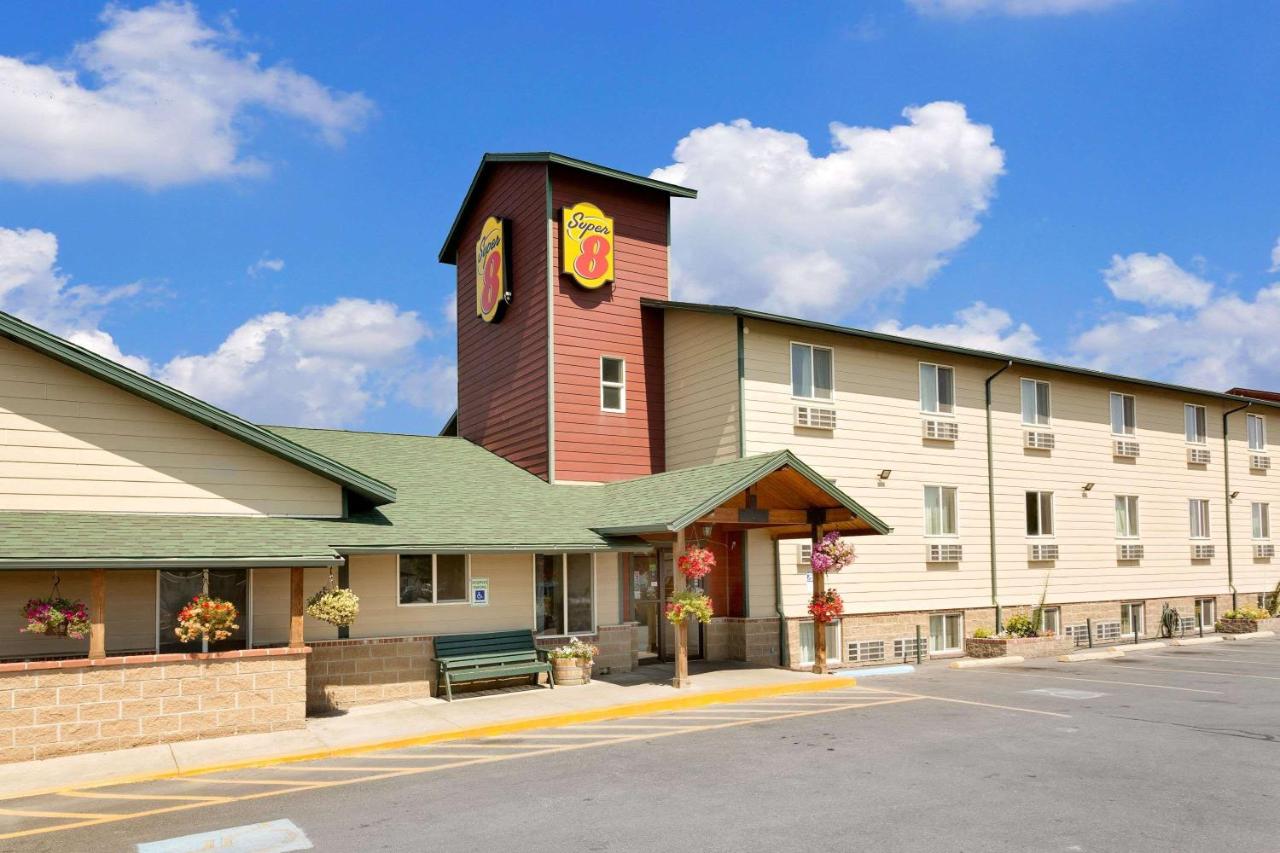 All a Good Stay. Comfortable and Quiet...

Religion was a valued aspect of community life for the Dutch immigrants who settled in the western Gallatin Valley in the late 1800s.

A little-known fact about the recruitment of these workers is that word of those opportunities was spread by a Presbyterian minister of Dutch heritage named Andreas Wormser.

As it turns out, the Reverend also worked for the West Gallatin Irrigation Company, and one of his responsibilities was to recruit Dutch farmers to come to Montana.

So the church was established in 1903 not long after the formation of the new settlement, and it undoubtedly served as an important pillar of the community for the newcomers to the state. Manhattan CRC these days is frequented by a somewhat dwindling Christian congregation.

They operate from the big white church on the hill, and although the construct has undergone various renovations since its initial founding, it is worth checking out if you are into historical architecture.

The MCRC is a graceful and recognizable landmark in Churchill and home to a membership of more than 100 local families established in the region, many with roots going back to the time of the town’s formation.

Established in 1907 by congregation members, the school was built adjacent to the Manhattan Reformed Christian Church.

It initially had just two classrooms, but in the 1950s additional sections were added to the school, which was formed primarily to serve the Dutch immigrant community.

The school and its long tradition of providing quality Christian Education to the Gallatin Valley region are still in operation today as the church, and its Academic Programs of Excellence are available to children from more than 30 other churches.

The building is a historic point of attraction in Churchill as is the church.

Although Churchill doesn’t have much more than a biking trail for recreation, the sprawling Custer Gallatin National Forest is closely-located to the town of Bozeman. With the much bigger Bozeman just 20 miles from here, it’s not difficult to find recreation in the form of inviting public parks and various quintessential Montana hiking trails.

The Gallatin Valley Land Trust operates and maintains some ever-expanding routes and trail networks for hiking near Bozeman, as well as endless connecting trails to other vicinities for all-day adventures.

It is said that the Custer Gallatin National Forest area has more trail routes than there are days in a year, and this wouldn’t be too far from the mark.

Whether you are looking for leisurely Creekside ambles or high-mountain adventures you won’t have to look too far from here.

Burke Park is just east of the downtown area of Bozeman and is one of the most popular in-town hiking trails, also known as ‘Peets Hill.’ It features a short climb and flat hiking terrain overlooking the surrounding countryside and city.

Access to the trail is on Church Street, and it is also possible to connect to the gravel Gallagator Trail from here. Burke Park covers more than 40 acres and several routes weave throughout its regions.

The Sypes Canyon Trail is a great dog-friendly hike that slowly ascends a lush, shaded canyon with occasional rocky outcroppings and a sagebrush hillside. About 2 miles in, the trail reaches a ridge-top clearing with some top-notch views of Bozeman and a trail junction.

To the right is a short spur leading up to a higher vantage point. The Sypes Canyon Trail ultimately connects with the Bridger Foothills Trail, another popular Bozeman route.

The Storm Castle Peak Trail is an iconic forest route in the expansive Custer Gallatin National Forest. The trail is best-accessed from Highway 191 heading southwards in the direction of Big Sky, and although this is a relatively short trail it isn’t lacking in elevation gain.

There is a reward upon reaching the top of the 7,170-foot Storm Castle Peak by way of some impressive views of the Gallatin River Canyon and other surrounding mountains.

From Four Corners, which is close to Churchill on the west side of Bozeman, it’s less than a 20-mile drive on Highway 191 to reach Squaw Creek Bridge, which leads to the trailhead.

The nearby West Gallatin River is the place to find some pretty exceptional year-round blue-ribbon trout fishing by anyone’s standards. This is a scenic river that originates in Yellowstone National Park. It flows into the Gallatin Valley through a river canyon.

The river is picturesque and clear-watered, and apparently brimming with trout. The Gallatin is a designated wade-fishing river, except for in the lower river regions.

Anglers from around the world travel to Montana to fish in the many rivers and streams surrounding the Gallatin River, and spring and summer are generally considered the best times to wade into the water.

That said, there are also plenty of other excellent blue-ribbon waterways in the vicinity by way of the Yellowstone and Madison Rivers.

There’s little by way of campgrounds in Churchill itself but you don’t have to travel too far before you find something like the Spire Rock Campground.

This is considered by many as one of the best campgrounds in the area and is quite near Bozeman, close to Squaw Creek Bridge on Highway 191.

There’s not much by way of accommodation in Churchill and anyone planning on heading out this way will ideally find accommodations in Bozeman where there is plenty of choice or closer still to Churchill in Belgrade.

Check out the Gallatin County Fairgrounds Calendar of Events for some of the festivals, annual events, and special celebrations throughout the year in Gallatin County

Activities and other Points of Interest near Churchill