Beaverhead County is located in Montana’s southwestern region. The Continental Divide helps form a large proportion of the boundary of what is the state’s largest county–and most of the terrain is public land like the Beaverhead-Deerlodge National Forest and the Red Rocks Lakes National Wildlife Refuge.

The fact that the Beaverhead County Museum is located in a log cabin-style building in Dillon is a nod to the surrounding terrain.

The small museum is home to various items and artifacts deemed important to the heritage and development of the area from the homesteading era and beyond. These exhibits have been attracting visitors for half a century or more, and continue to do so.

The History of the Beaverhead County Museum

The first beginnings of anything resembling what is now the museum began as long back as the late 1920s. A room at the courthouse was where various artifacts were already beginning to be collected and kept.

It turned out that over the next couple of decades the Beaverhead County Mining Association would continue to collect and amass various interesting and historic items, photographs, and manuscripts.

These items were eventually presented to the courthouse facility, where space was already becoming somewhat on the thin side.

In early 1942, a Beaverhead County Museum Association was incorporated, and fund-raising began in earnest 5 years later in the hope of securing a full-time facility.

This figure was achieved in less than a year and in 1948 ownership of the museum assets and exhibits were transferred to the state. This was done in order to ensure the proper storage, presentation, and preservation of the collection, in a suitable place.

The new museum building–now the log building–was constructed on land leased from the Union Pacific Railroad and first opened its doors on March 19th, 1950.

The building was further extended in 1967 with the additional wing of Torrey Lodge and Whitworth House being connected to the main museum.

This quaint little museum has a great collection of exhibits housed inside various buildings.

Some of the buildings are themselves the exhibits—like the log cabin, an old schoolhouse, and an old railroad depot from 1909–all in addition to the main museum building.

There’s always something slightly different or new to learn from both the permanent and temporary exhibitions.

There are also a few outdoor exhibits such as an authentic sheepherder’s wagon along with other old agricultural machinery and rail items from the late 19th century. A branded boardwalk connects the buildings and provides access to the outdoor exhibits.

Visitors will encounter an authentic homesteader’s cabin, as well as what was Dillon’s first flush toilet outhouse. On top of the farming equipment, there is also a fair amount of mining equipment and related items.

The museum includes its own diorama ode to Lewis and Clark featuring some excellent displays related to the Lewis and Clark expedition’s findings in the region. Beaverhead County played a key role in the Corps of Discovery.

The Indigenous Peoples of Southwestern Montana exhibit provides insights into the people who have lived around the valley and mountain regions of Montana for 12,000 years or more. Come discover southwest Montana history at the Beaverhead County Museum!

Some of the past and existing themes for the exhibitions within the museum have included such diverse and interesting themes as Southwest Montana’s Indigenous Peoples, the Birds of Beaverhead County, the early transformative years of Dillon, Ranching, Historic Arrowheads, and Geology and Mining in the county, as well as some of the earliest dolls ever made.

A cabin built by Thomas Poindexter in 1885 was moved to the museum in the late 1980s. On top of all that the facility is home to a natural history exhibit and a mall theater.

Other Things to Do or See near the Museum 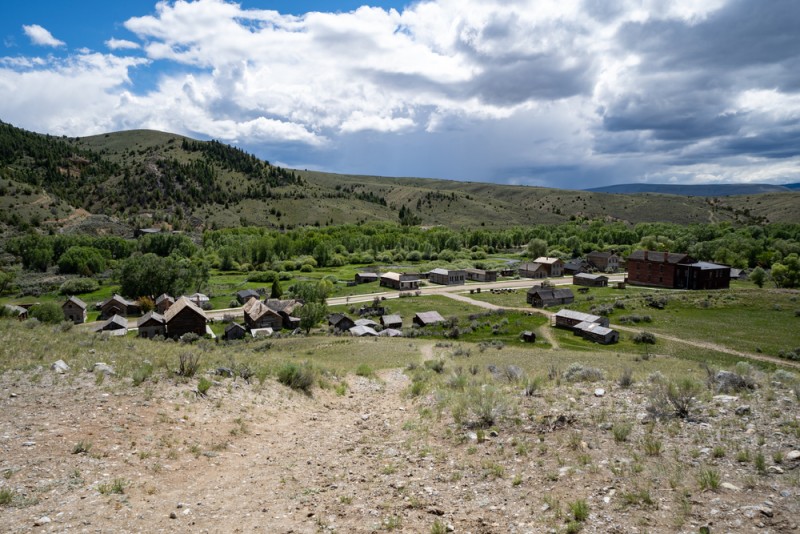 This is the actual site of the first gold strike in the region and also one of Southwest Montana’s most important historic locations.

The most popular and well-known is Bannack Days which includes Ghost Walks and ice-skating on a pond. 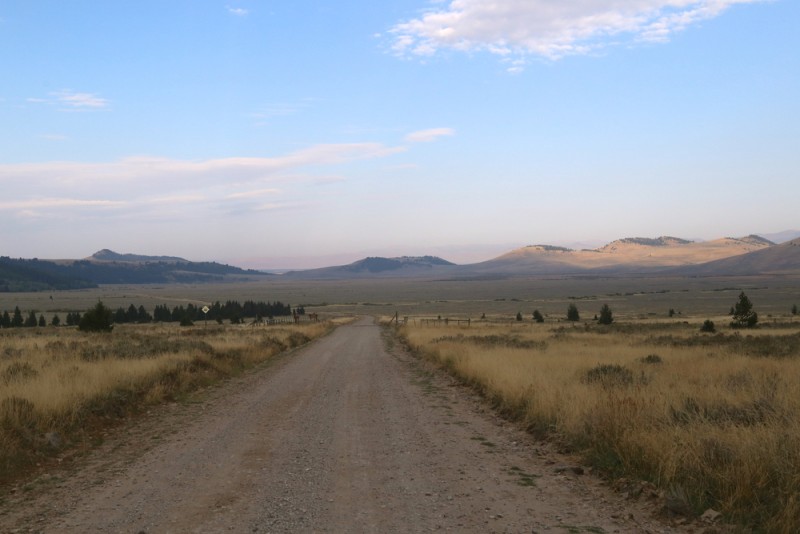 Since 1935 the Red Rock Lakes Wilderness Area has been a habitat for over 250 species of birds. Some of these include trumpeter swans, sandhill cranes, and bald eagles to name but a few.

Some of the rarest mammals in the state also frequent the refuge. The Wilderness Area is only accessible by car in some sections, and there are 2 primitive campgrounds and a 56-mile backcountry drive within the boundaries of the refuge.

The Lewis and Clark Trail 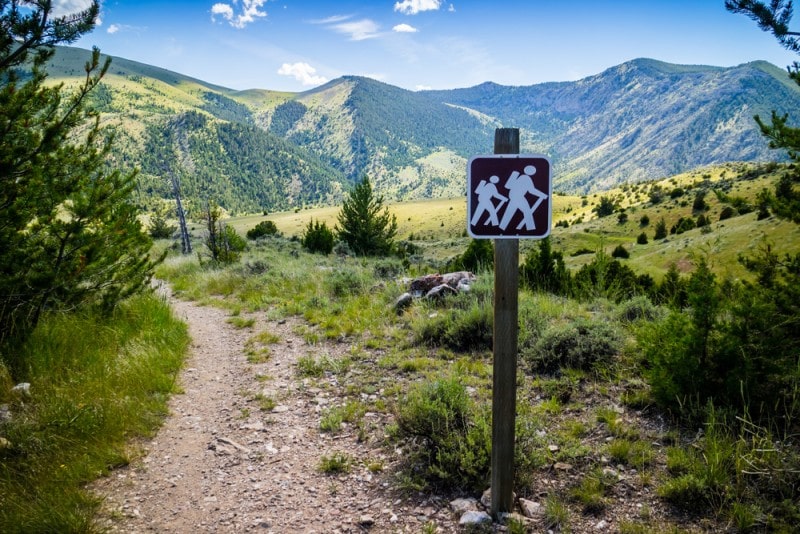 Probably the most famous tourists ever to hit the area, the Lewis and Clark expedition certainly left its mark on the Montana psyche.

The Expedition came head-to-head with the Rocky Mountains in Dillon, and you can follow the route they marked out as they found Beaverhead Rock, followed the Jefferson River south to Clark’s Lookout over the Beaverhead Valley.

It was at Camp Fortunate that the band of Shoshone who sold the Expedition the horses that allowed them to cross the Continental Divide at Lemhi Pass first made contact.

The Beaverhead County Museum is a somewhat unique museum with character and some really valuable exhibits and information for anyone interested in the historic culture and heritage of the region.

Don’t expect anything too glitzy—just authentic, well-maintained, and curated exhibits throughout various buildings and other scenery.

The museum is well worth stopping off at if you are a Montana culture buff and are heading off to Bannack.