Originally established in 1935, the Red Rock Lakes National Wildlife Refuge is arguably the most beautiful of its kind in the country. Located less than two hours from the West Entrance of Yellowstone National Park, it encompasses over 65,000 acres of wetlands, forest, and Alpine terrain near Montana’s border with Idaho.

The refuge is home to over 250 species of birds including swans, cranes, geese, and shorebirds. It also provides critical habitat for numerous threatened or endangered species such as mountain plovers and bald eagles.

It was integral to the population growth of the Trumpeter Swan, the largest waterfowl in North America and Montana’s state bird.

In addition to the large bird populations, many large mammals call this refuge their home like pronghorn antelope, cougars, wolves, coyotes, and elk.

Though they are rarer than other animals, bears do wander through the region so you’ll need to carry bear spray with you. Though they are likely hibernating between January and March, you should be on alert other times of the year.

The refuge is in the far southwest of Montana and shares 100 miles of its border with Idaho. Though it is one of the more visited wildlife refuges in the country, visitors will still find a very primitive feel: conveniences like gas stations, grocers, and lodging are nonexistent within its borders, and there are only two toilets in the entire 65,000 acres: one at each campground. 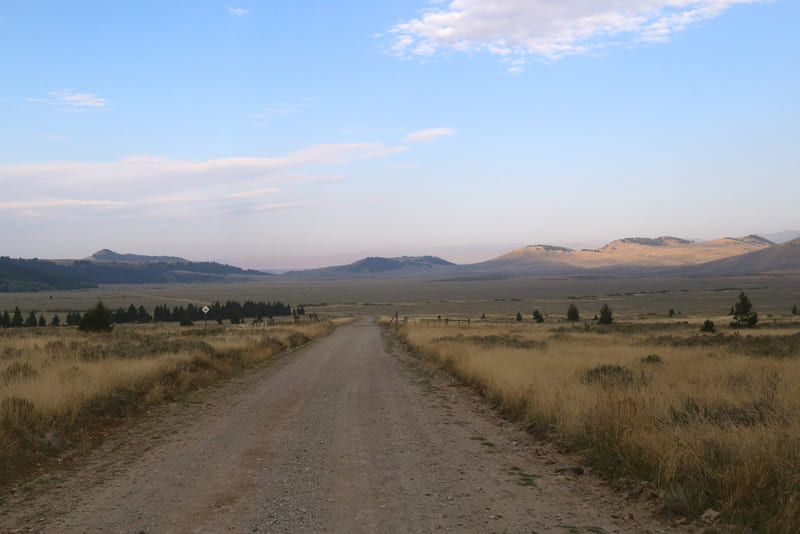 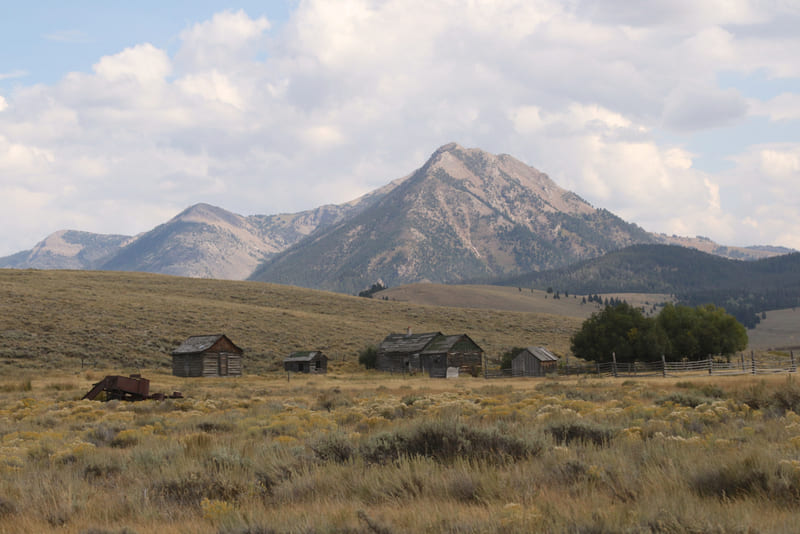 Southwest Montana is one of the most toured regions in all of the Pacific Northwest, and because of this, there are many well-established tour and lodging companies in the area.

You’ll find most of these north of the refuge, especially between it and West Yellowstone. While the interior of the refuge is incredibly sparse, it is subdivided into specific regions to make your visit more manageable.

Though it’s covered by even further protections than the rest of the wildlife refuge, the Red Rock Lake Wilderness Area is one of the most popular wilderness areas in Montana. Human activity has led to an increase in habitat degradation, so if you visit, be sure to take extra care to create as little impact as possible.

There are several native plant species within the wilderness like Indian paintbrush and larkspur that depend on the fragile habitat to thrive and can be threatened by pollution of all kinds caused by humans.

Built-in the early 1990s, Red Hawk Lodge is an affordable luxury Montana hotel with a focus on accommodating families. The hotel has an extremely kid-friendly atmosphere; kids are even allowed to roam the property freely while their parents relax in the lodge’s restaurant or bar.

The Lodge and grounds feels like an original Montana ranch, though it has been completely renovated to provide guests with modern amenities and every possible comfort.

Offering a plethora of outdoor activities like horseback riding, fishing, and hunting, the Elk Lake Resort is the perfect place to enjoy the natural beauty of Montana. This 3,300-acre resort has plenty of room for overnight guests, with both cabins and traditional hotel rooms. 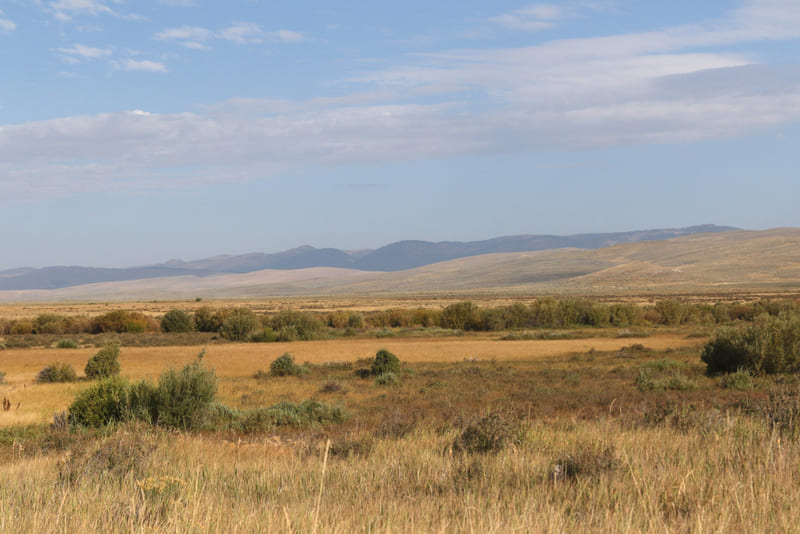 There are many opportunities for outdoor recreation including hiking, fishing, and camping. In the summer months, visitors often come from all over the region to hike or bike along its trails that lead to scenic overlooks and historic sites.

Visitors can explore the refuge year-round, but it is a winter-time destination for many tourists. The best time to visit is from November through mid-April when the waterfowl migration is in full swing and to enjoy access to miles of over-snow roads for snowmobiling or cross-country skiing.

Though the roads available in the refuge are limited, there are a few scenic routes through it that you can travel by car to see wildlife like elk, moose, and deer.

Interior roads are made out of gravel, and though they are regularly maintained, they are easiest to access in warm, dry weather. The Forest Service has put together maps and interpretive information for a few short routes within the refuge.

While hunting is allowed on much of the refuge, it is not allowed on any federal lands within 150 yards or within any structure or building without permission granted by an officer with the U.S. Fish and Wildlife Service.

Additionally, hunters are required to obtain a Montana hunting license and to be aware of the myriad of additional restrictions that apply when hunting on a federally protected refuge versus other public lands.

Red Rock Lakes National Wildlife Refuge is a great place for fishing enthusiasts. Some people would say that it has some of the best fishing in the country. The area is popular for its abundant lakes, wetlands, and streams.

All of which create the perfect fishing environment for a variety of species. You can catch rainbow trout, cutthroat trout, whitefish, and pike in the lakes and streams.

Because of the extraordinary efforts made to protect the refuge’s wildlife, they live in abundance throughout the area, and visitors can expect to find moose, eagles, and the refuge’s famed Trumpeter Swans.

The latter is an especially important member of the protected species within the refuge. In the late 1800s, hunting wiped out the once abundant populations of trumpeter swans until they were on the brink of extinction.

In large part due to the establishment of the Red Rock Lakes Wildlife Refuge, their numbers have increased dramatically, with huge communities of Trumpeter swans currently living within its borders.

The best time to see them is in the winter when they are joined by migrational populations from Canada, and the regional community grows to ten times its year-round size.

As soon as the snowpack becomes substantial, oversnow trails open within the refuge that you can explore by snowmobile, or on snowshoes or Nordic skis. The Forest Service has winter trail maps available at the visitor center, as well as additional information on staying safe in the refuge’s backcountry in the winter.

Both the major lakes within the refuge have simple boat launches for non-motorized craft. Boating season opens on Upper Red Rock Lake on July 1st, and on Lower Red Rock Lake on September 1st. Both stay open to boating until the lake freezes in the winter.

There are two established campgrounds within the refuge: the Upper and Lower Lake Campgrounds. Both have basic, rustic campsite amenities like toilets, fire rings, though you won’t find electricity or cabins. All the campsites within the wilderness are first come first serve and cost $7.00 per night.

Though there are only two developed trails within Red Rock Lakes Wildlife refuge – Sparrow Pond Trail and Odell Creek Trail – the entire park is open to experienced backcountry explorers.

Though they are less common here than in other regions of Montana, it’s still a good idea to carry bear spray if your visit falls outside of January, March, or April.