Billings is always alive with some kind of event or activity. And once the festival season gets underway properly there’s ample opportunity to find events related to all aspects of Montana, with the addition of Billings’ distinct flavors.

Often referred to as Montana’s Trailhead, Billings is renowned for outdoor recreation. This can be noted from the city’s easy trail and river access, along with its proximity to the mountains.

These are aspects that undoubtedly feature in many of the events and festivals in Billings that occur throughout the year. And yet the thriving downtown urban scene also brings its fair share of unique, family-friendly, and often free events to the table year-round.

So whether you’re looking for the arts, the outdoors, culture from the past and present, music, food, sports, or some other form of live entertainment while in Montana, events in Billings are sure to please. 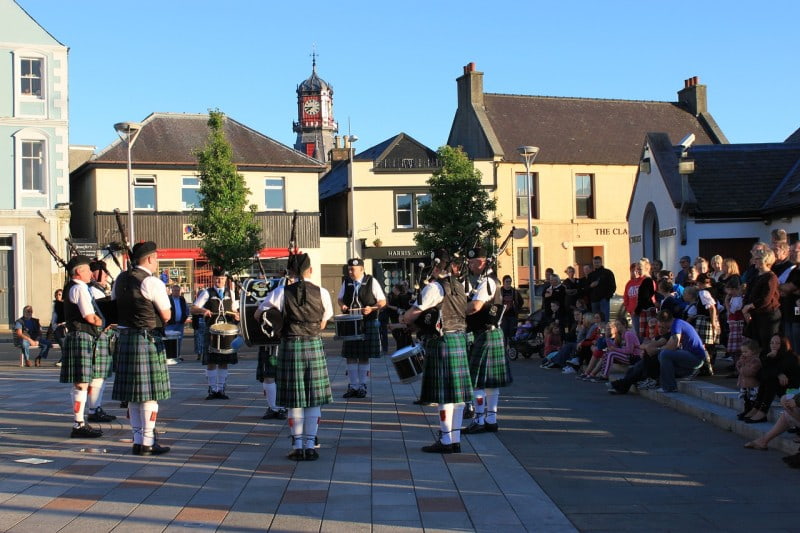 More than 40 years down the line this popular and free annual event in Billings still sees the downtown area go all Celtic. The festivities are based around a Celtic Fair Street Party which occurs between 10.00 am and 3.00 pm and includes an annual parade, which typically kicks off at 11.00 am.

The parade is free and features around 50 floats amidst a sea of green and food trucks with live traditional music, dancing, and much more. 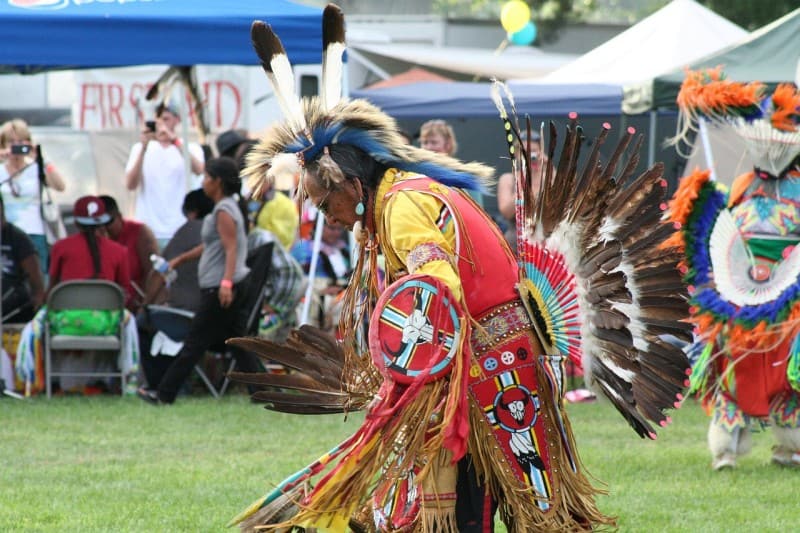 Catch this free local event at the Billings branch of the MSU every year to see the celebrations of tribes from around the state and beyond.

Typically held across the first 2 days of April, this means two days of song, dance, and Native American culture and tradition. 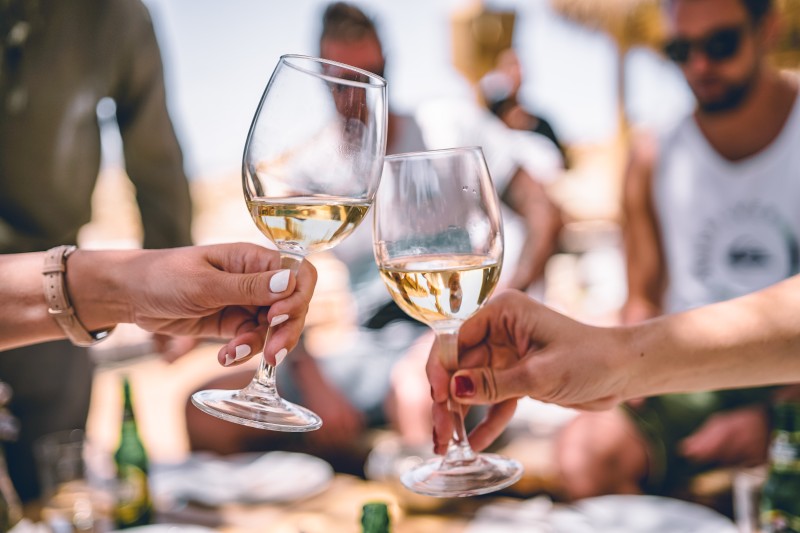 This annual event organized by the MSU-Billings Foundation has become something of a staple in the community. This one’s not a free event by any measure, yet wine and food aficionados have been showing up in numbers at this ticketed event for 3 decades or more now.

Typically occurring around May 12-14, the event kicks off on Thursday with the first array of exquisite wines at the Winemaster Symposium.

The fun and flavors continue the following day with wine pairings at the MetraPark Pavillion, and then there’s more food and wine tasting on Friday night.

All of this easily blurs into the culmination of the main event on Saturday night which includes a gourmet dinner, entertainment, and various auctions.

SpringFest is a free outdoor festival held at the historic Moss Mansion in Billings. The event features music and entertainment from regional artists along with dozens of art and craft makers showcasing handcrafted jewelry and accessories, leather goods, sculptures, paintings, pottery,  and plenty more.

Visitors can expect art and craft demonstrations, including plenty of activities for kids, making this event fun for the whole family. There’ll also be plenty of food options including specialty booths.

The SpringFest is held to benefit the Moss Mansion Historic House Museum and is thus hosted on the facility’s lawn. Booths at the event typically open at 9 am, and the show winds down at about 4 pm.

The museum continues to operate tours of the mansion at regular admission prices from 10 am onwards. 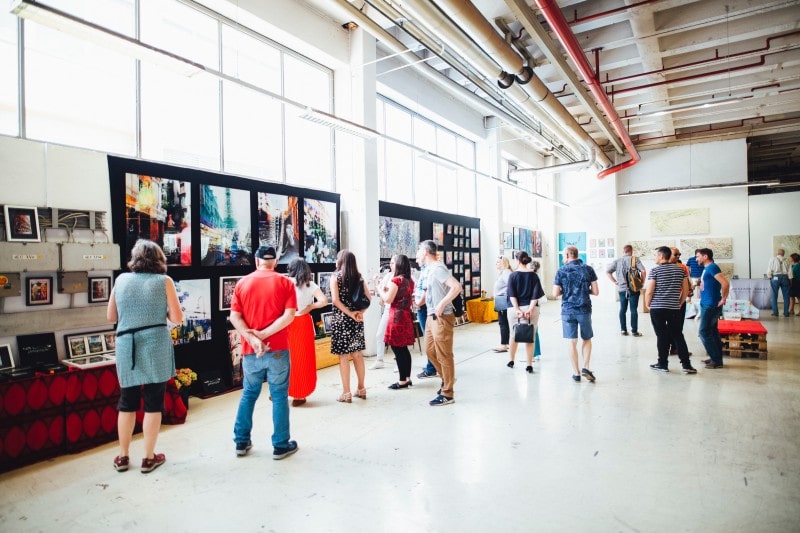 The renowned art museum in Billings plays host to one of the largest arts and crafts Summer Fairs in the region. The Yellowstone Art Museum also uses the event as a fundraiser for some of the facility’s educational programs.

The annual three-day event features some unique local talent with the arrival of summer and some of the best crafters and other artisans. They will in turn be displaying their wares alongside local entertainers.

The fair typically pulls in more than ten thousand attendees who come for the arts & crafts, live music, and other entertainment as well as lots of vendors plying delicious food.

After more than 30 years the event continues to grow and now features well over 100 vendors, food trucks, fresh, local produce, and plenty more, including kids’ activities and entertainment.

The sidewalks of the downtown region are typically packed for this fantastic Billings tradition renowned for its handmade strawberry shortcake.

Attendees in for the long haul can turn up early for the pancake breakfast served at the Heights Lions Club, the main organizers behind the event. On top of pancakes though they will bear witness to literally pallets full of Montana-sourced strawberries that can be glimpsed alongside arts and crafts vendors and all the other goings-on. 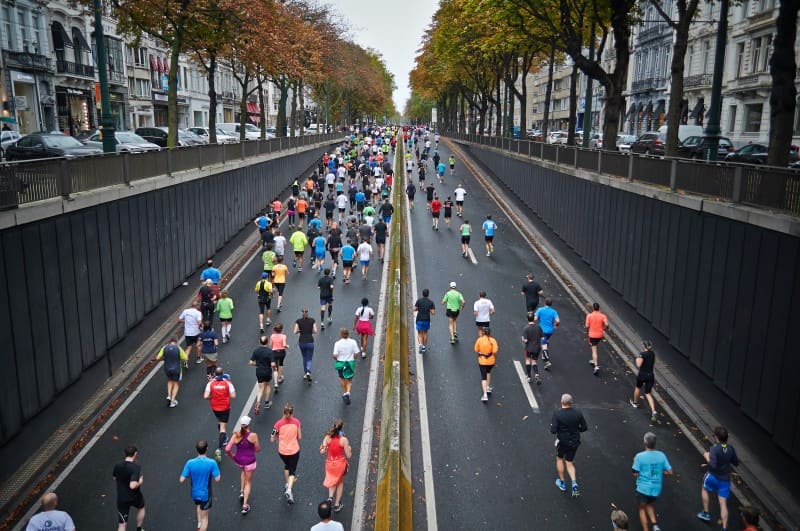 This is another big free Montana event in the guise of an Olympic-style Amateur Sports Games. The mission behind the games is to bring a high-quality level to local competitions while inspiring fit and healthy lifestyles.

The opening ceremony even features its own torch-lighting event at Daylis Stadium, where athletes of all ages and levels put their skills to the test in 35 different sports events. The games usually kick off with some activity like a Fun Run around 5 pm. 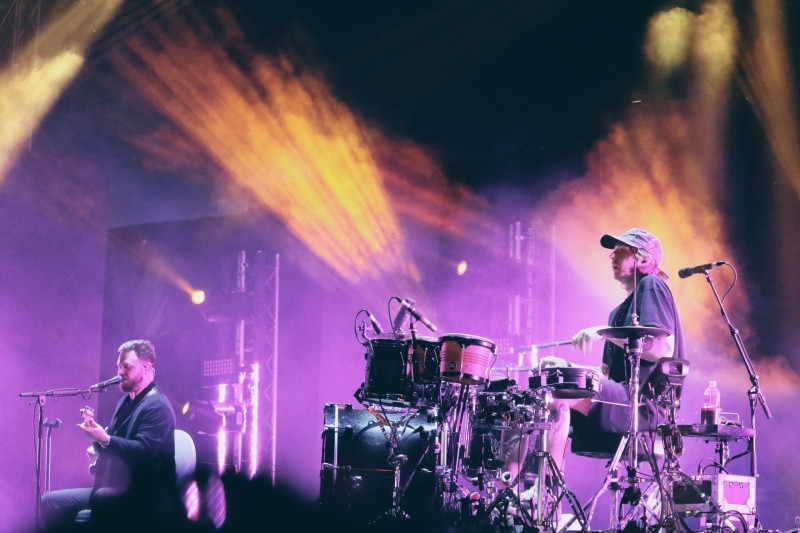 Magic City Blues is also known as Montana’s Urban Music Festival. Held at the MetraPark venue, this is one of the city’s main annual music events. The 2-day festival features over a dozen bands and interprets the term ‘Blues’ somewhat broadly.

This is a family-friendly, iconic summer event in Billings, a fact made obvious by the thousands it brings in from across the state. The event is most definitely ‘an urban music festival in a rural state’ according to the signature status afforded it by both city and state.

The setting at Magic City Blues is somewhat unique, the lineups are diverse and well-thought-out. This isn’t a free event though, so check HERE first for booking possibilities then bring along some chairs and blankets.

If you were looking for just one authentic Montana event to attend in Billings over the summer, here is the Grand Finale. The event follows the traditional fair system as an agricultural celebration and the featured concerts, rides, and rodeos have helped make it the region’s largest event.

Montana Fair typically includes three concerts and a PRCA Rodeo, as well as a few other points of interest by way of the free entertainment and the thrills of the Carnival!

It’s not uncommon to see 10-20 thousand attendees each year—that’s how popular this Billings event is! Held at MetraPark in Billings, Montana Fair runs for ten days in all, usually from around the second weekend of August.

This is a ticketed event with admission prices usually between $8.00 and $12.00 for children and adults, kids 5 and under are free. It runs from around 4 pm-Midnight on the first day and noon to midnight on the second.

MINT as in Montana International a local Billings film company. This 5-day film festival is a main event for the MINT organizers and typically occurs on the third weekend of September.

The MINT event is organized by filmmakers who enjoy collaborating with other industry professionals around the country. This means the event is always open to new ideas or anything that seeks to redefine a world-class film festival.

You can walk the red carpet at Billings’ Babcock Theater for this ticket-entry gathering that attracts both local and out-of-state film buffs. 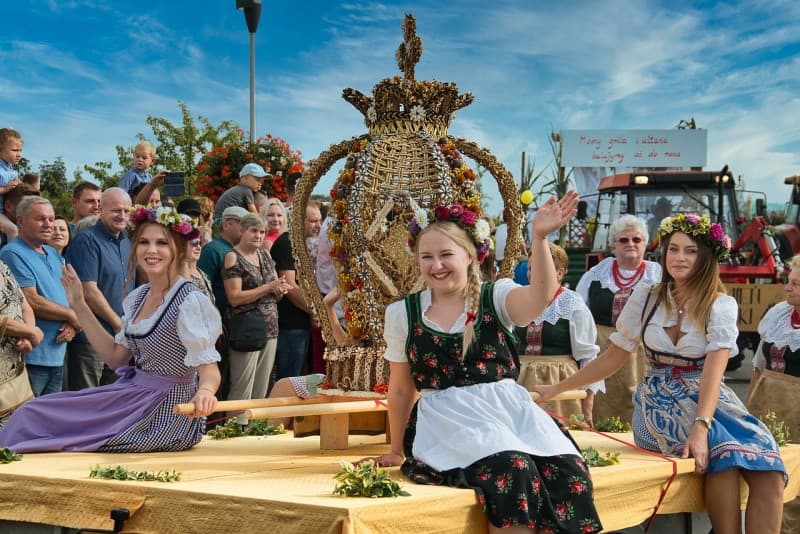 HarvestFest is the quintessential Billings Fall festival in the downtown region. This is the place to end the harvest season in style—pumpkin style.

This community-style festival typically occurs around the second weekend of October at the end of the summer Farmers’ Market. HarvestFest also offers a colorful presentation of a few diverse angles of arts and crafts.

There’s also live entertainment performing under Skypoint and the annual Oktoberfest Beer Garden sponsored by Montana Brewing Company. This fall street festival attracts hordes of people from all over the Northwest region into the downtown region, and new avenues and activities are being added every year.

If you find yourself heading through the vicinity of Billings around October time and fancy a bit of pure western entertainment this could be for you.

NILE is short for Northern International Livestock Expo. The event lasts a week in all and features four nights of rodeo. The operation is a non-profit organization committed to living the western way.

Aside from entertainment the purpose and emphasis of the event are on the promotion of livestock while providing information and education on western culture.

Considered by many locals as the Holiday Event of the Season, the Festival of Trees actually serves as a major fund-raiser for the host location—the Family Tree Nurturing Center. The event admission prices are typically around the $5 per person mark with younger children going free.

The Festival has gained much support from the local community and has steadily grown in popularity. The activities are mainly centered around tree-viewing, tree auctions, entertainment, and various other related pursuits like an ice rink.