Named for Albert Babcock, former State Senator, County Commissioner, and Chairman of the Board for Billings and Montana, the Babcock Theater by Arthouse Cinema are housed in the Babcock Building.

The building today hosts a variety of vendors including retail stores, art galleries, salons, coffee shops, a jewelry store, and even some apartments for rent.

The theater portion of the building is accessible to renters and guests alike during varying business hours (based on events at the theater) year-round.

The Babcock shows films, live performances (concerts and stage shows), weddings, parties, and other private and community events. There is a gathering room and green room space as well, as part of the theater space.

The Babcock Theater was built in 1907 as a bold, colorful landmark in the heart of the city’s downtown.

Originally the home of many live events (stage shows and boxing matches alike!), the theater has gone through many changes in its 110+ years of existence.

Originally, the theater was designed and built as the Billings Opera House in 1896 and intended to be a jewel of the west – an architectural wonder. But with a mining boom in the area and an influx of rail traffic, the need for entertainment needed to be met more quickly than the original vision could meet.

At the time, folks traveled for hundreds of miles to watch the performances and silent films at the theater.

It wasn’t quite what Babcock had envisioned, but it did host high-caliber productions with its 800 comfortable seats, powerful electric lighting, and excellent acoustic design.

But in 1906, a fire destroyed the space and Albert Louis Babcock was able to rebuild the theater as the largest, most prominent venue in the region.

Construction for the new building began in 1907 but plans for the immense building envisioned by Babcock yet again were changed after the death of his banking partner, Peter Larson.

The building was completed though, standing four stories high with 1,250 seats and standing room for an additional 2,000.

The Interior and exterior were stunning with vaulted ceilings, neo-classical embellishments, tall pillars, stone staircases, and a massive balcony with unobstructed views of the stage.

Again, the theater became the Jewel of the West, drawing crowds for hundreds of miles. The first showing of Blue Moon starring James T.

Powers pulled in large crowds. Babcock was thrilled in the theater’s great successes until his death in 1918. The new owner, Hyme Lipsker, took over the theater at this time.

As live performances became passe, they added a large organ to accompany silent pictures – but this was short-lived, due to the Great Depression hitting and less expensive entertainment needs arising. At this point, Vaudeville and boxing matches became the hit thing.

But in 1935, another fire struck on the evening of February 21, when the Babcock Theater was rented out for a prizefight. No smoking was permitted in the theater but the crowds smoked anyway and, unfortunately, a fire broke out that night and took the theater with it (but no serious injuries or deaths occurred).

Now, the theater was rebuilt as a motion picture theater, composed of an art-deco hybrid of green pastels, marble walkways, and chrome handrails.

Extravagance beyond these features was unavailable, due to the Great Depression still raging, but the beautiful theater updated its sound and lighting equipment primarily instead to accommodate the films they would show.

Since the popularity of film only increased, the theater was updated again post-WWII with the equivalent of $1.15 million. But as television became popular and available in most homes and multi-plex theaters became popular, the Babcock Theater eventually went out of business in 1981.

For nine years, the building lay vacant until the Star Fire Productions leased the space for vaudeville-style acts. The doors closed again for 10 years, though, until a boxing promoter brought the theater back to its old days – renting it for matches between 2006 and 2008.

Finally, the Babcock was restored to its former glory in 2012 as it underwent a certified historic preservation tax credit rehabilitation.

In 2018, the City of Billings purchased the theater and awarded management of the historic site to the Art House Cinema.

Now, the theater offers film showings 7 days a week and is available as a venue for rental and live performances. 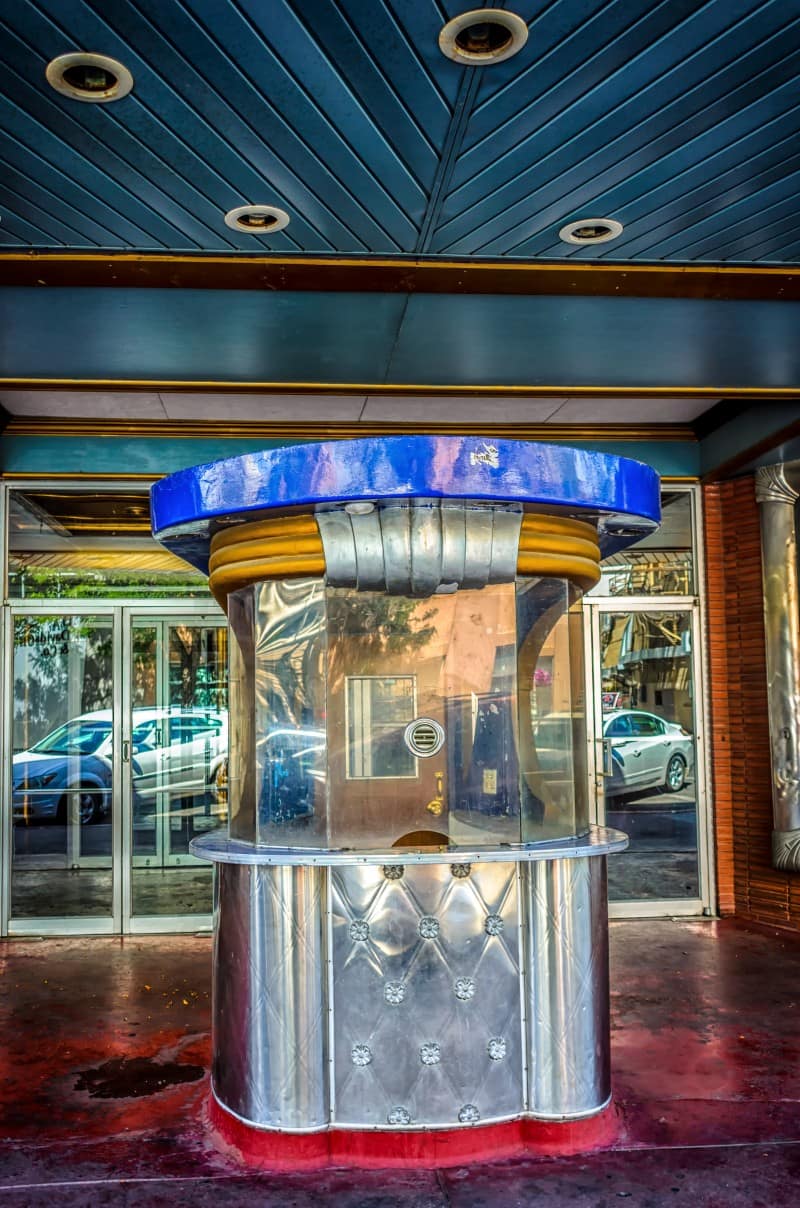 The Babcock currently runs films on a daily basis. To find out showtimes, check their website or contact them. 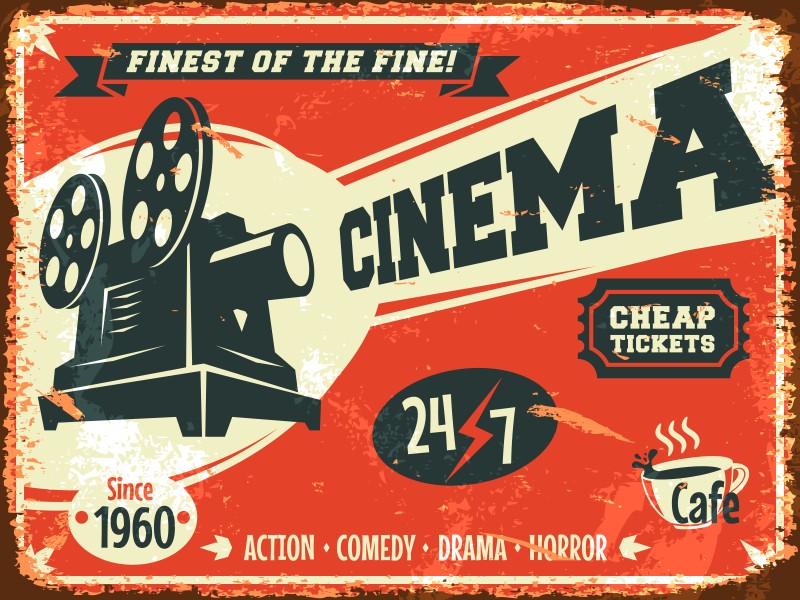 The films shown at the Babcock Theater Billings vary widely from old classics like Casablanca to modern classics like The Godfather and new films of the year.

The films show daily, so keep an eye on the calendar while you’re in the area, to catch the shows you’re most interested in.

For specific show times and other upcoming showings and events, check their website.