“Montana“, written by Charles Cohan and composed by Joseph E. Howard, was officially declared the Montana State Song on February 20, 1945. Despite its induction date, “Montana” served as the musical representation of The Treasure State for 25 years before it was officially recognized by the State Legislature. 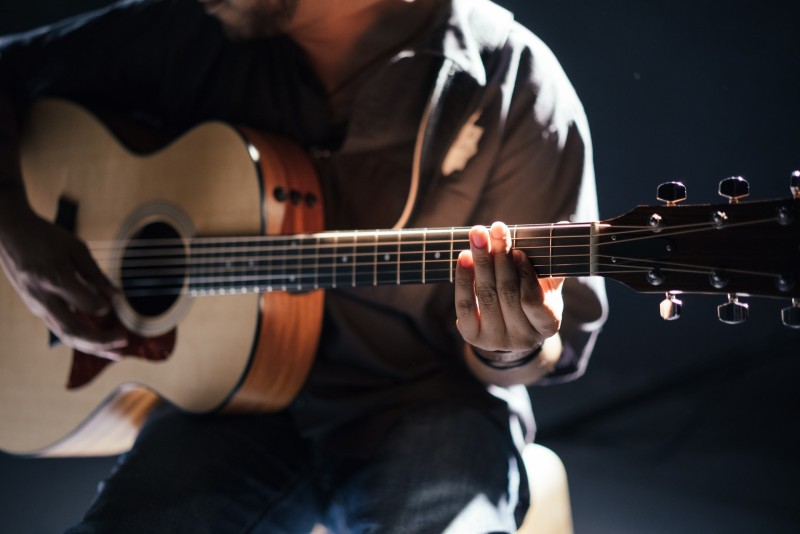 The Development of the Montana State Song

The now celebrated Montana State Song was initially composed as a challenge issued by Mrs. E Creighton Largey to Joseph Howard and Charles C. Cohan. The challenge came after Mrs. Creighton Largey attended Joseph Howard’s performance company’s production of the musical, The Goddess of Liberty, in Butte, Montana, on September 27, 1910.

This led Mrs. Creighton Largey to question why Howard would feature music that honored Illinois instead of the state in which the performance was held. She then challenged Joseph Howard and Charles Cohan to compose a song that paid equal tribute to Montana.

Within a half-hour, after the challenge was issued, Cohan and Howard had already composed the basic melody and lyrics that would later become the famous song of Montana. And by the end of the night, the piece had been completed in its entirety.

The song was performed two days later, on September 29, 1910, in Helena, Montana, and was an immediate hit. “Montana” garnered 12 encores before the performance was allowed to continue.

In attendance were Governor Edwin L. Norris, Senator Thomas Carter, and James J. and Louis Hill of the Great Northern Railroad, who invited Howard and Cohan to a gathering at a local club that evening following the show.

At the club, the pair were asked to perform their new song for the 14th time that night. On the spot, the governor unofficially declared “Montana” the state song of Montana.

“Montana” would be performed many times over the following decades. Still, it wasn’t until February 20, 1945, that the song was officially instated as the Montana State Song by the State Legislature and Governor Sam C. Ford.

Today the song remains a traditional tribute to Montana’s cultural heritage and offers testimony to the state’s western glory, natural beauty, and the people’s love of their country.