Established in the forty-third state legislature, Bluebunch Wheatgrass has served as the Montana State Grass since 1973.

Montana’s state grass (Bluebunch Wheatgrass)is scientifically known as Pseudoroegneria Spicata, this perennial grass is widespread throughout the state and has become a cornerstone of Montana’s ranching industry as a popular grazing source for local cattle.

Sponsored by the Chamber of Commerce and the Hill County Extension Service, the Havre community development group known as FORUM recognized the critical role that Bluebunch Wheatgrass played in the state’s 700-million-dollar industry.

In 1972 the group began petitioning the state to recognize Pseudoroegneria Spicata as the State Grass of Montana officially.

A year later, FORUM’s goals came to fruition, and in 1973 Pseudoroegneria Spicata joined the list of state symbols to represent Montana’s distinguishable historical and physical heritage.

We know that Montana’s state grace is the Bluebunch Wheatgrass, but let’s take a deeper look into the plant in how to recognize, care for, and where to find it in Big Sky Country.

How to Recognize Bluebunch Wheatgrass 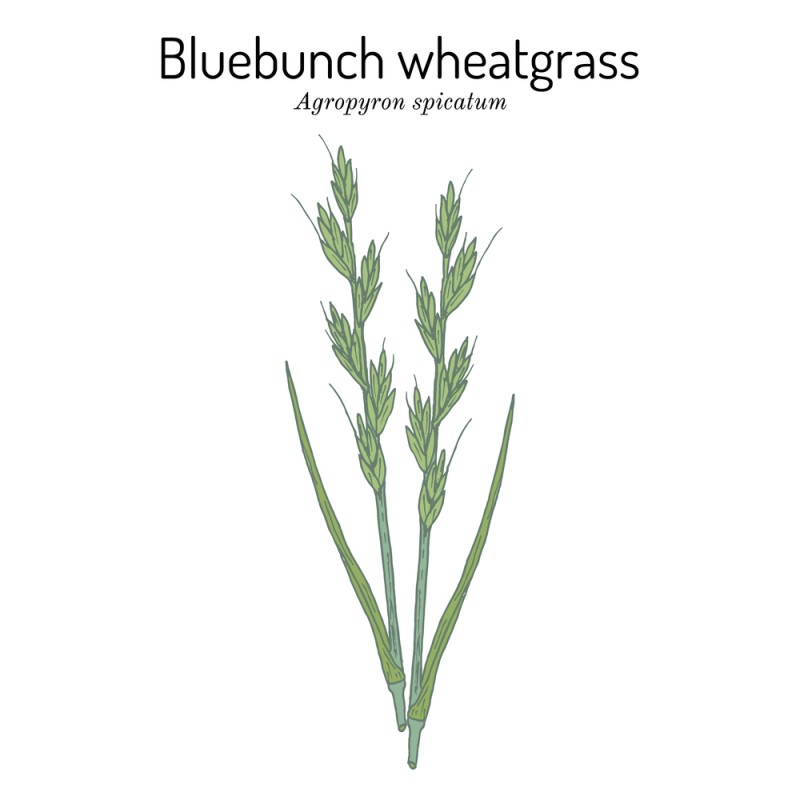 Bluebunch Wheatgrass is an erect bunchgrass that grows in groups and often features short rhizomes.

The plant’s growth begins in April and remains green long into the summer. The grass can reach between 1 and 2 ½ feet and will often peak out through the winter snowfalls.

The grass itself features numerous rolled in bud leaves, with blades that are either flat or loosely rolled. Grass blades are often 1/16 inches and are tapering to the tip.

Beneath the topsoil, Bluebunch Wheatgrass has deep fibrous roots well adapted to growing in dry conditions and droughts. In fact, Pseudoroegneria Spicata will continue to grow through an annual rainfall as low as 12 to 14 inches.

Bluebunch Wheatgrass is a diverse species adapted to survive in various environmental conditions.

As such, the grass has adapted into an array of types that include Big Sagebrush, Nevada Bluegrass, Idaho Fescue, Sandberg Bluegrass, and Douglas Rabbitbrush which all feature their own unique adaptations.

Where is Bluebunch Wheatgrass Found 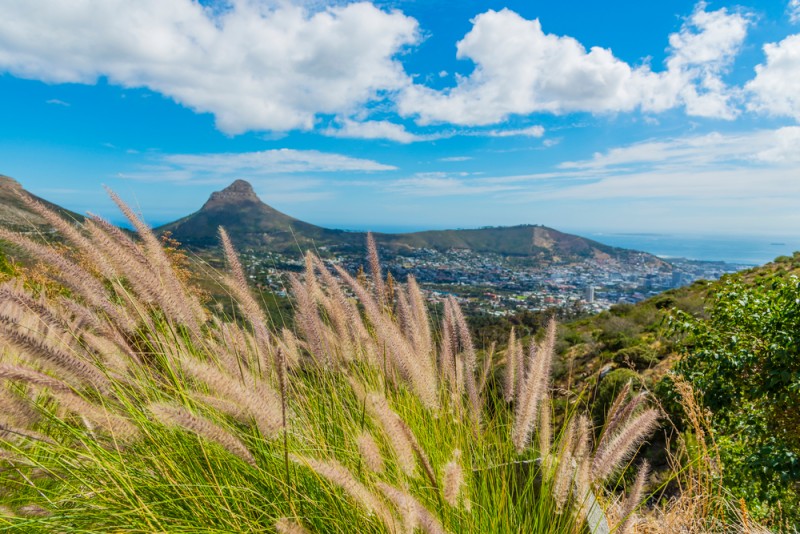 The Montana State grass is well adapted to fit many ecological niches and is very common at elevations between 4,000 and 9,000 feet.

It is commonly found in many varieties of mountain slopes, benches, basins, alluvial fans, and valley bottoms.

Pseudoroegneria Spicata has adapted to various soils but is most commonly found in well-drained, medium to coarse texture soils. The Montana State Grass can survive in small quantities in moist fine-textured soils but becomes very abundant when grown in dry environments.

As a result of its high adaptability, Bluebunch Wheatgrass can be found across Montana and other states. It can even be found in some parts of Canada and Mexico.

Pseudoroegneria Spicata is very common in Montana’s surrounding states and is also included as the state grass of nearby Washington. 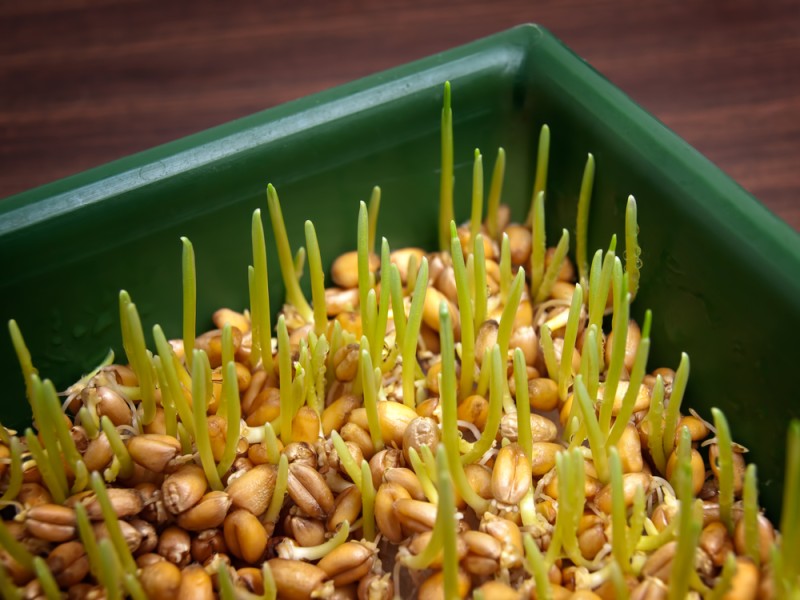 Bluebunch Wheatgrass spreads by seeding. Grass seed heads feature a slender spike up to 6 inches long. They should be drilled about ¼ to ½ inches into a weedless seedbed, free of any competitive introduced species. For optimal results, seeding should occur in early spring or late fall.

Once seeded, Bluebunch Wheatgrass requires 2-3 years of uninterrupted growth to allow the Montana State Grass an opportunity to take hold. Six inches of growth is required each spring before grazing occurs.

To maintain the grass’ longevity, no more than 40% utilization should be allowed during the plant’s rapid growth phase. After the seed ripens, 60% utilization is permitted without the risk of damaging the stand’s establishment.

Deferred rotation grazing is recommended to maintain healthy grass growth. Spring grazing should only occur once every three years to maintain the plant colony.

Heavy spring grazing is particularly damaging to Bluebunch Wheatgrass stands during rapid growth, and utilization should not begin until the mid-boot stage.