The Anaconda Range is located in southwestern Montana, between the two small towns of Sula and Anaconda.

Designated in 1964, the range is distinctive and picturesque, with huge cliffs and peaks–the highest of which reaches over 10,000 feet.

The mountain area has something of a rustic feel which also includes dense forests with lakes and waterfalls.

The majority of the range is somewhere around the 9,000-feet mark, so the mountain trails are limited to some degree once upon the range.

The area surrounding the peaks and summits of the Anaconda Range spans seemingly endless miles of more or less undeveloped lush forests sprawling across the landscape.

What you’ll find if you visit the mountains is lots of land and few signs of development. This is the region of the Anaconda-Pintler Wilderness which flanks both sides of the mountains.

The western part of the range is known as the Pintler Range and the eastern stretch runs close to the town of Anaconda. Some areas of the picturesque mountains are also quite remote, but they still contain a good few camping areas and hiking trails.

The fishing in the many Anaconda lakes is renowned for its quality, and the wildlife in some of the surrounding areas finds Moose and Black Bears roaming the extensive forests.

Quite a few of the peaks across the range comprise part of the Continental Divide which stretches for 50 miles across the mountains.

Snow is heavy in the range and typically covers the peaks from around September through the beginning of June.

Encompassed within both the Bitterroot National Forest and the Beaverhead-Deerhead National Forest, the Anaconda Pintler Wilderness has many different management bodies.

Access is impinged upon by this fact though, with some of the most common towns aside from Anaconda from which to access the Anaconda Range being Philipsburg, Wisdom, and Wise River. 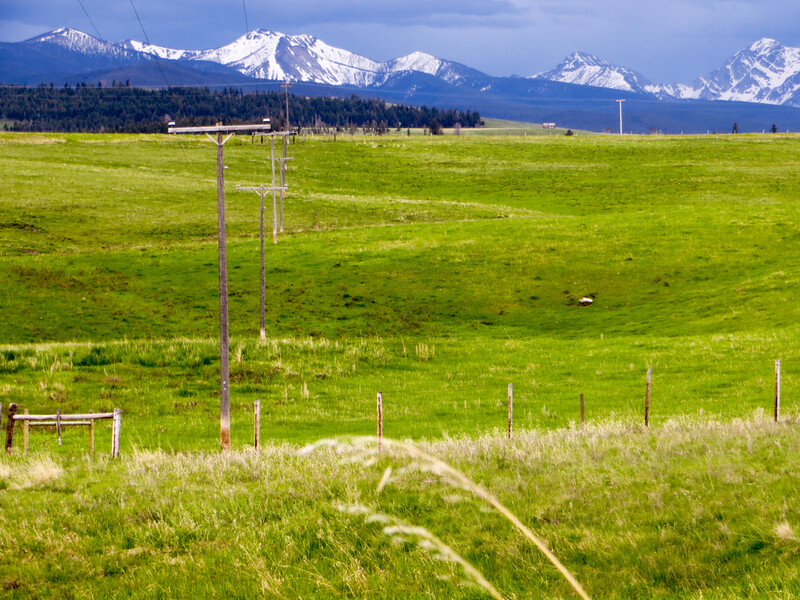 Recreation in the Anacondas

Summer in the Anacondas is a great time to visit, as is the fall when the larch trees begin to turn orange. Snow comes early and heavy in this range, and some of the approach roads turn into the routes of a long backcountry skiing season.

There are a fair few Forest Service roads that stretch into a few areas of the range, and there are also plenty of campgrounds along the perimeter of this rugged wilderness region.

The ensures there is a variety of recreation options in the Anaconda Range across all seasons. 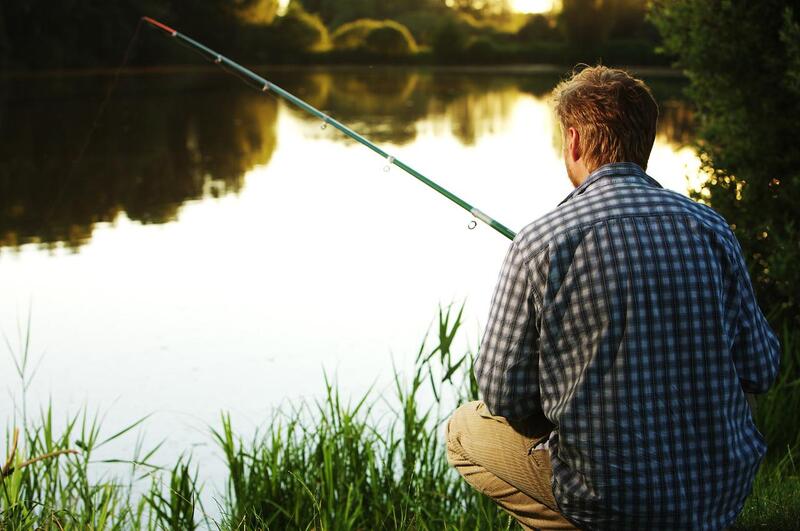 The trout in this largely untouched wilderness area is just waiting to be tricked by one of your flies. Cutthroat and rainbow trout are found in most of the lakes and streams in this region in abundant supply.

Many rivers and streams flow out of this area as well, like two of the nation’s legendary trout streams—Rock Creek and theBig Hole River—both of which gain some of their headwaters from the Pintler high country. So it really is a case of picking a spot that best suits you.

The area is blessed with numerous high lakes that are all very scenic, offering great options for a fishing adventure.

The upper lakes—Seymour, Edith, and Johnson—are rather isolated and hence tend to be great fishing holes. Probably the greatest concentration of high lakes is in an east-west alignment just down from the Continental Divide.

It centers around the West Pintler and the East Pintler peaks, both of which are over 9,000 feet. A road from the Big Hole Valley to Pintler Lake ends at a trailhead pointing into this area.

One thing to consider is the fact that high country lakes stay frozen right into July. During this period streams are usually fast-moving and bank-full. 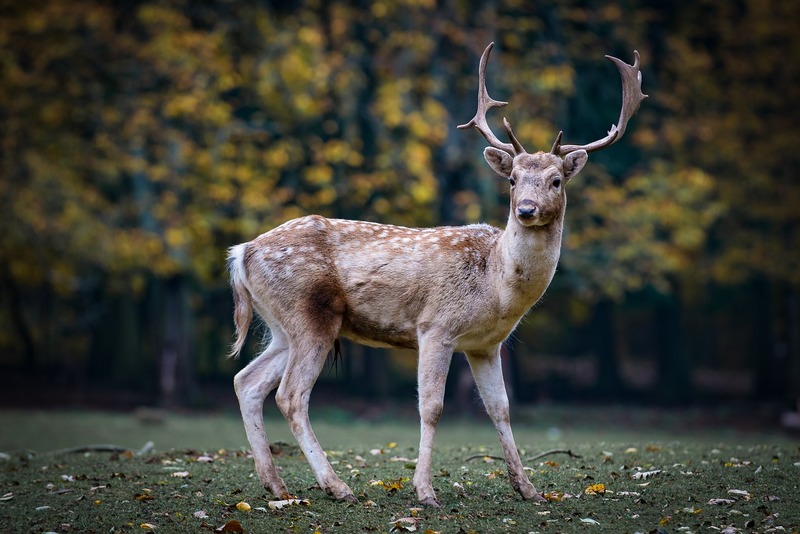 Hunting is permitted within the Anaconda Pintler Wilderness, although a permit is required. Elk and deer are the main draws for hunters in this region most sought after, but deer hunting is also popular.

Make sure to check out the Montana State Regulations for seasons and guidelines. 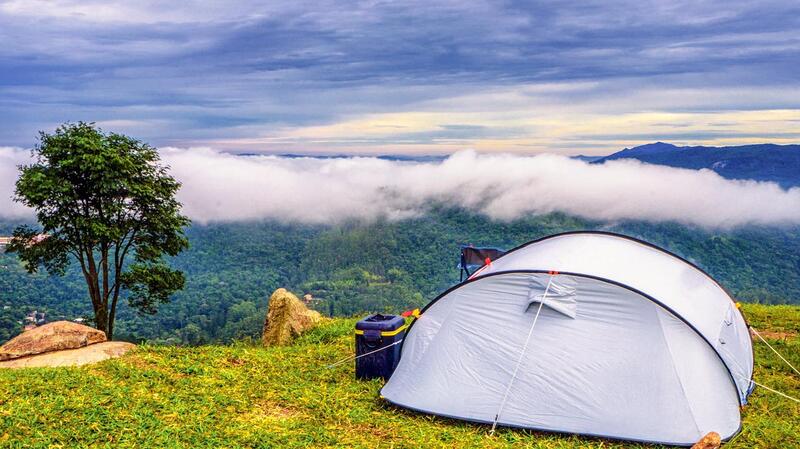 There are many designated campsites throughout the area. You can camp pretty much anywhere in backcountry regions without the need for a permit.

If you venture in there though, make sure you have enough supplies as developed towns are somewhat in short supply within the surrounding region. If you’re near though, the town of Sula has basic amenities.

Hiking Trails in the Anaconda Range

There are limitless trailheads spotting the Pintler Wilderness, and the absolute best place to stop by and find out more about them is at one of the ranger stations where you can also pick up a map.

Many of the trails can be found in the vicinity of the campgrounds. Here are a couple of examples: