Modern homesteading involves living off one’s own land. With its abundance of natural beauty and resources, Montana seems like the perfect state to set up a homestead off the grid and become self-sufficient. But can you homestead in Montana? Read on to find out whether homesteading in Big Sky is still legal.

Yes, Homesteading in Montana is Legal 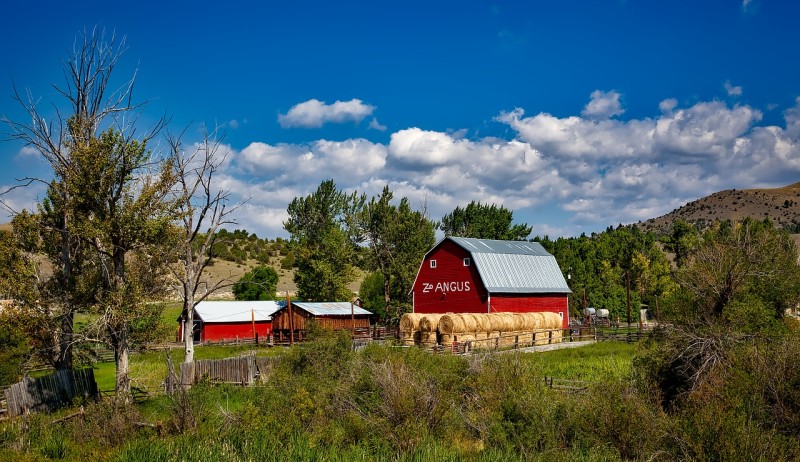 Not only is it legal to homestead in Montana, but the state has been named one of the best states in the country for homesteading. The flourishing summers and tranquil landscape are some of the reasons why Montana attracts homesteaders. Biogas company HomeBiogas believes that Montana is one of the best places to homestead due to several factors, including price, community beliefs, local climate, accessibility to water, and safety.

Montana is also one of a few states in the country to have passed the Homestead Declaration Law, where property owners can officially declare their property as a homestead.

Setting Up a Homestead in Montana 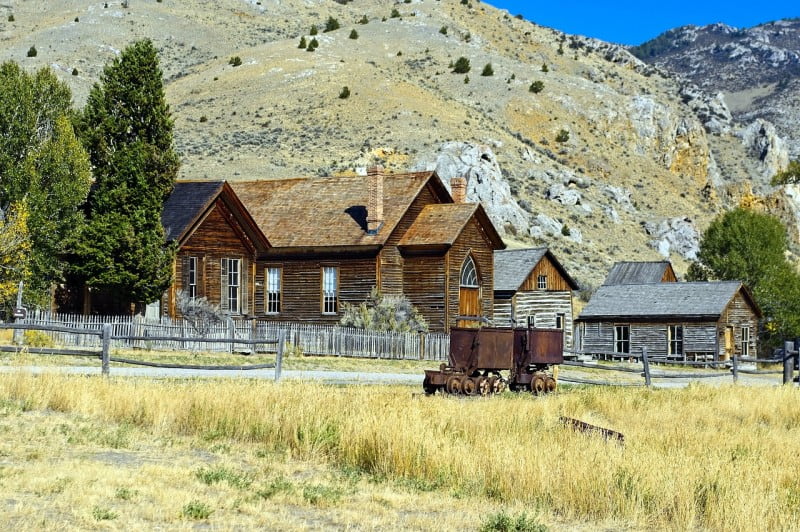 Typically, the types of crops grown on homesteads in Montana include root vegetables such as beets, potatoes, radishes, and carrots. Tomatoes, pumpkins, cucumbers, beans, peppers, sweet corn, peas, lentils, and wheat also do very well in the state. The average growing season lasts for 116 days.

To sell the food you produce in Montana, you are not required to obtain a food license as long as you register your products with the Montana Department of Health and Human Services Division of Food and Consumer Safety. This also only applies if the food you’re producing falls under the category of “cottage foods”, which includes dry baked goods that don’t require refrigeration, dried fruits, jellies, honey, jams, teas, coffee, candies, and chocolate.

The Montana Department of Natural Resources and Conservation operates 27 grazing districts in the state where homesteaders can turn out their livestock. However, they must first obtain a grazing permit.

Montana is an open-range state, meaning that most areas are open to livestock grazing. Therefore, it’s up to the property owner to erect fences and other protective measures to keep grazing animals out.

What Do You Need to Know About Zoning Laws? 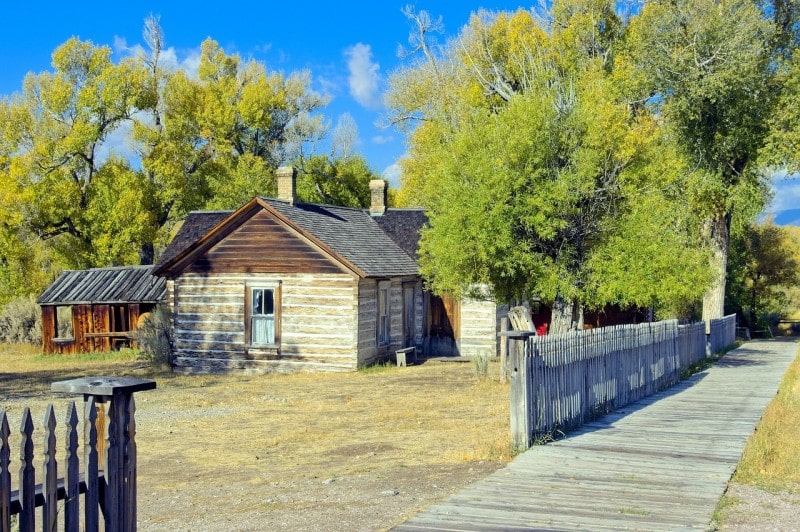 While we have answered the question of if you are able to homestead in Montana, there are still certain rules that need to be followed if you plan to live off the grid. In some cases, you’ll need to obtain a permit before setting up particular areas of your homestead.

There are varying zoning laws between the counties so it’s important to research at a local level. Overall, the zoning laws in Montana are quite relaxed compared to other states.

In Stillwater County, for example, there is no zoning at all, and residents are allowed to do whatever they like on their land. While in Bear Canyon, there are zoning laws but residents have the right to keep animals and grow food on their land, even if that land only spans one acre.

Your Rights When It Comes to Utilities

You are free to use off-the-grid electricity in Montana but you will need an electrical permit to install your own system. Some counties have zoning laws about the size of the electric system and where it’s placed, so again, it’s important to do your research.

Organizing water can be more difficult as all water in Montana technically belongs to the State. In most cases, water rights are tied to the property and are thus transferred as ownership is transferred. Obtaining new water rights from the Montana Department of Natural Resources comes with a permit and fees as per the 1973 Water Use Act.

Contrastingly, sewage regulations in Montana are relatively relaxed. It’s usually a simple process to get a permit for an off-grid waste-disposal system, though all homes which have running water must either install septic or connect to the municipal sewage system.

Final Verdict: Can you Homestead in Montana

Homesteading in Montana is perfectly legal. Though it can be challenging, it’s a rewarding lifestyle for those who want to connect with their land and become self-sufficient. Would you consider homesteading? Let us know in the comments.