Summer in Montana sees flocks of tourists arriving to reap the benefits of the glorious sunshine illuminating the green landscape. But is Big Sky Country a winter destination as well? Does it snow in Montana?

Read on to learn if it snows in Montana during the winter and when to visit Montana for snow.

Does it Snow in Montana? 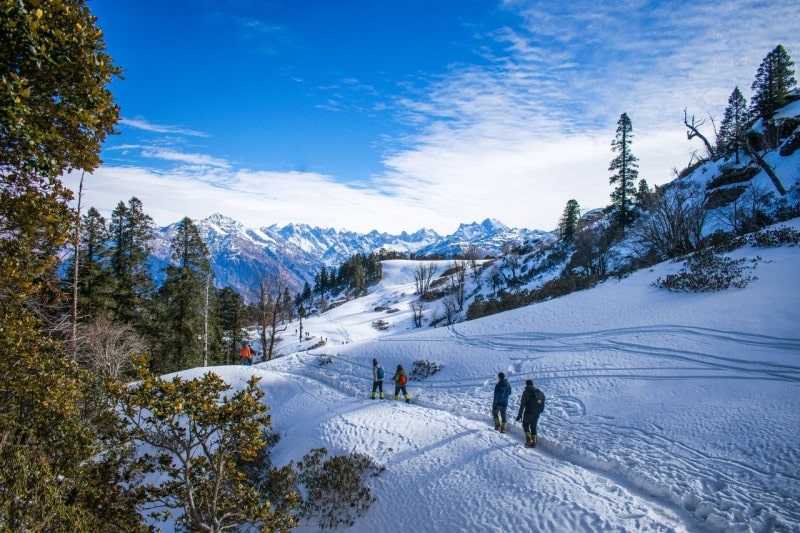 Yes, It Snows in Montana

The weather in Montana can be extreme during winter and often snows. Statistics show that the amount of snowfall tends to change from year to year, though the tallest mountains in the state typically receive the most snow. By the end of the year, the mountains are often recorded with more than 100 inches of snowpack, which refers to packed snow depth rather than the amount of snow that has actually fallen over the course of the year.

How cold it gets in Montana also depends on the specific area of the state. Winter usually sees areas to the east of the Continental Divide experiencing temperatures below zero. Conversely, the western parts of Montana can be up to 50 degrees warmer at the same time.

That said, Western Montana does have the potential to be as cold as the east. The variation in temperature occurs because most cold air masses fail to cross the Continental Divide, but it can sometimes penetrate low-elevation mountain passes and reach the west.

Windy conditions are also common in the state, and the wind combined with the deep snowfall results in the unfortunate phenomenon of “blowing snow”.

Where in Montana Does it Snow the Most? 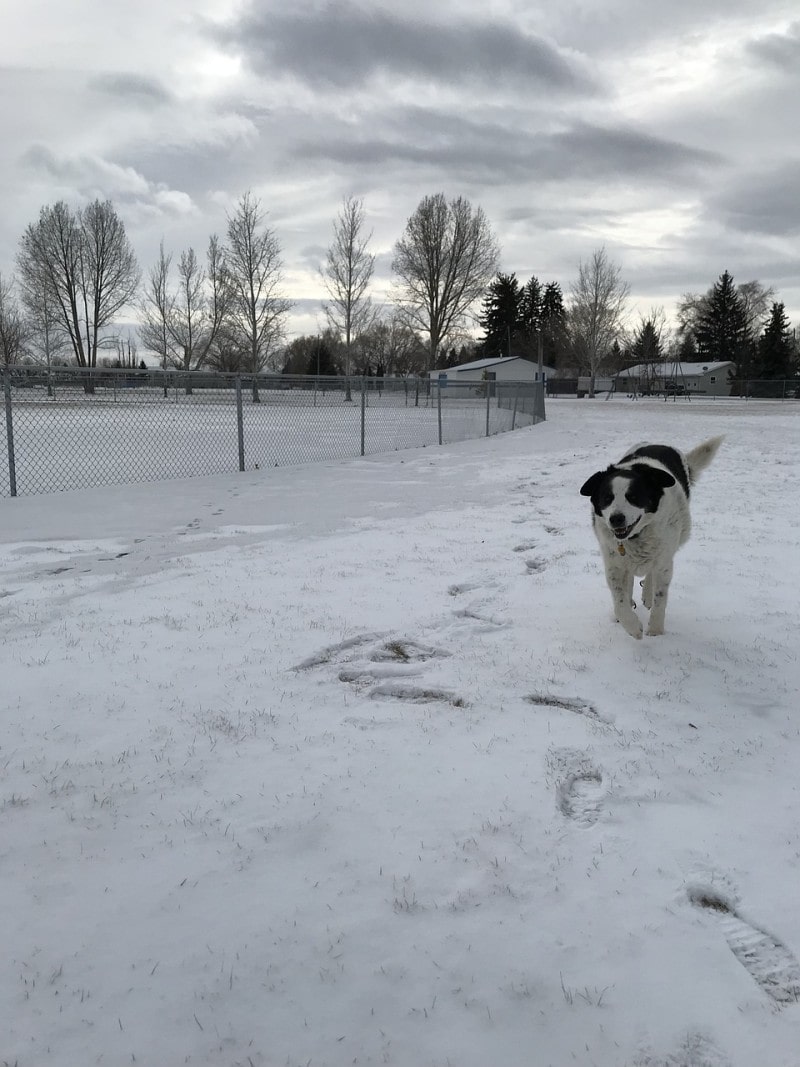 Although it snows all over Montana, records show that some areas frequently experience more snowfall than others. Interestingly, Western Montana generally receives more snow than its eastern counterpart, while Eastern Montana tends to be windier.

Cooke City, one of the entrances to Yellowstone National Park, has been shown to receive the most snowfall on average. Other areas in the state that have experienced the greatest levels of snow in the past include Mystic Lake, Red Lodge, Hebgen Lake Dam, West Glacier, and Seeley Lake. The statistics show that most snowfall occurs in the south, central, west, and north-western areas.

When Does It Start to Snow in Montana?

If you want to get the most out of Montana winter and are wondering “when does it snow in Montana?”, the first snowfall typically starts occurring around October, which also coincides with the elk-spotting season. Snowfall starts to set in more during November when the state is still alive with the vibrant colors of fall.

Snowfall can become extreme in December, particularly in the mountains, and comes down heavily for the rest of winter. Light snowfall sometimes persists right up until April.

Big Sky Fishing confirms that summer snowstorms have happened in Montana in the past, but most valley areas tend to receive rainfall instead of snow, which is reserved for the mountains. The mountain rain during this time period in Montana also tends to be cold rather than warm summer rain.

What Winter Sports Are Available in Montana? 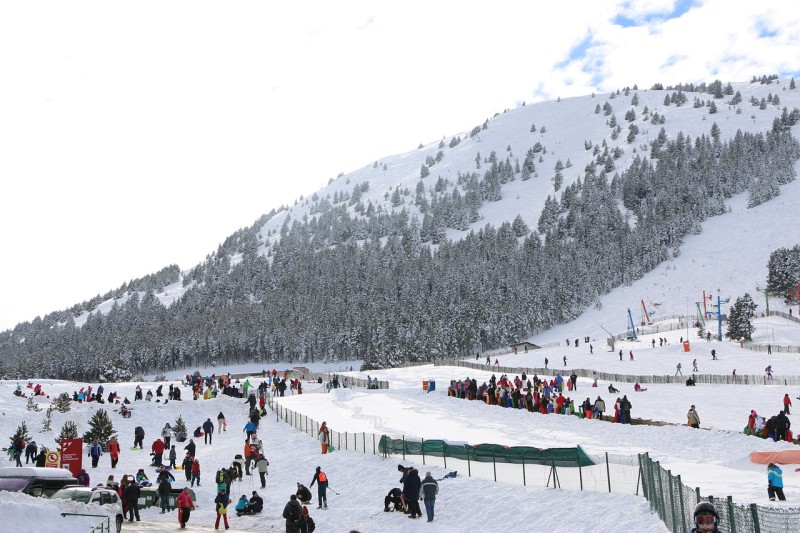 There is a plethora of winter sports available in Montana—one of the country’s most popular winter destinations. These range from skiing and snowboarding to dog sledding and sleigh rides, ice climbing, and ice fishing. There are also several hot springs to visit in Montana, which are said to promote healing and relaxation.

The winter season, from November through March, tends to be the most popular among tourists to Montana looking to enjoy winter sports. The resorts and ski hills are often crowded during this time, while the major roads through the state parks are closed. That said, the parks do have visitor centers that remain open during the winter along with certain areas of the parks offering winter sports such as snowshoeing, skiing, and guided snowmobile tours.

Montana weather becomes a white wonderland during the winter season, and in some areas, the snowfall carries on well into spring and beyond.

Because of the snow in Montana, Big sky Country is one of the most popular destinations for winter sports in the country and offers truly spectacular scenes of mountains and grasslands carpeted in thick blankets of fluffy snow.

Have you seen the snow in Montana? Let us know in the comments below.