Montana is famously large. Even the state’s nickname, Big Sky Country, speaks to this vastness. It is the largest completely landlocked state in the nation and the fourth largest state in the United States overall.

Before it was a state, Montana Territory was split off from Idaho Territory in 1864. It remained an associated but not fully incorporated part of the United States until it was officially made a state in 1889.

Before their statehoods, Washington Territory used to meet Dakota territory at the continental divide. Of the states, these territories later became – Washington, Oregon, Idaho, Montana, and North and South Dakota, Montana is the largest by far.

Unlike many other states in the west, its borders have changed little since it was first designated a territory. Though it was large enough to be subdivided further, Montana territory was created with the purpose of it eventually becoming a state and made that transition in only 25 years.

Despite its huge size, roughly over a million people live in Montana. This ranks it ninth in the nation for lowest population behind some of the smallest states like Vermont, Delaware, and Rhode Island.

When measured by population density, Montana ranks even lower: only Alaska and Wyoming are less dense, making it the third-least dense in the country.

Land in Montana – What You Need to Know 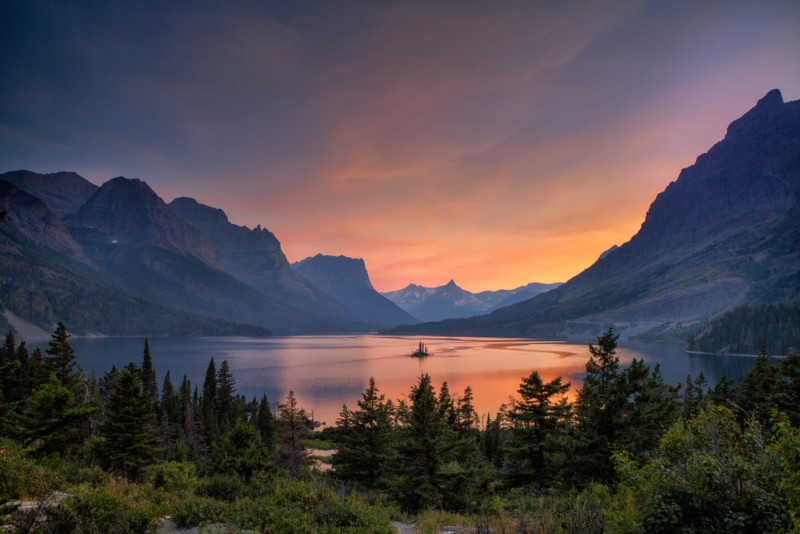 How Much Public Land is in Montana?

Montana is large, with a total area of 94.1056 million acres of land, of this, the federal government alone controls nearly 30% of Montana’s land area, a mix of national parks, forests, lands designated to support infrastructure, and even those that serve no expressed purpose.

In total, this makes over 27 million acres of land in Montana that is controlled by the Bureau of Land Management and the National Forest.

The State of Montana controls about 5% of the total land in Montana. Mostly designated for various schools, these lands combine to over 5 million acres. Some of it is reserved for state parks, controlled by the Montana Parks Department.

How Much Private Land is in Montana? 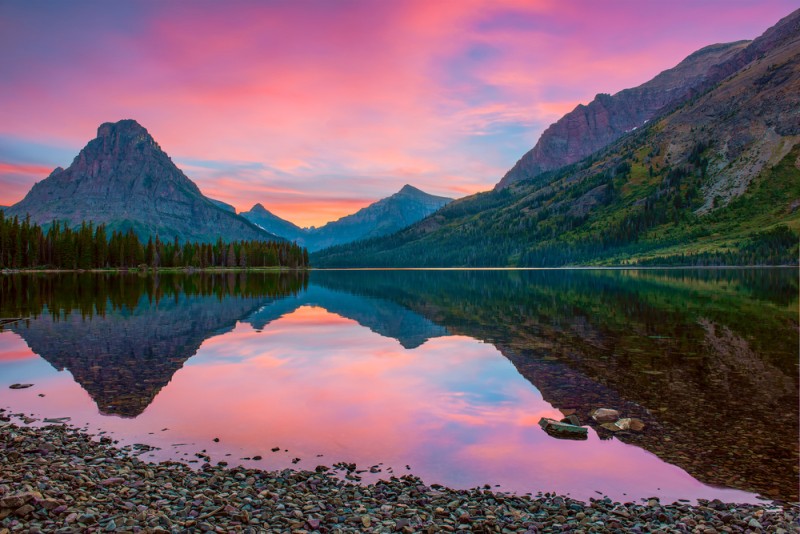 Over 60 million acres of land in Montana is privately owned. Some of the largest private landowners in the state come from families that have lived in Montana for several generations.

For instance, the Coffee family are the descendants of an heiress of the Stockman Bank of Montana. In total, they own over 200,000 acres of land in Montana, making them 6th among private landowners in the state.

There are a few private companies in the state with vast land holdings, like Great Northern Properties, a resource investment company interested in coal. But the entity that owns the most private land in the state is Plum Creek Timber, with over 750,000 acres mostly in northwestern Montana.

So, How Much Land is in Montana? 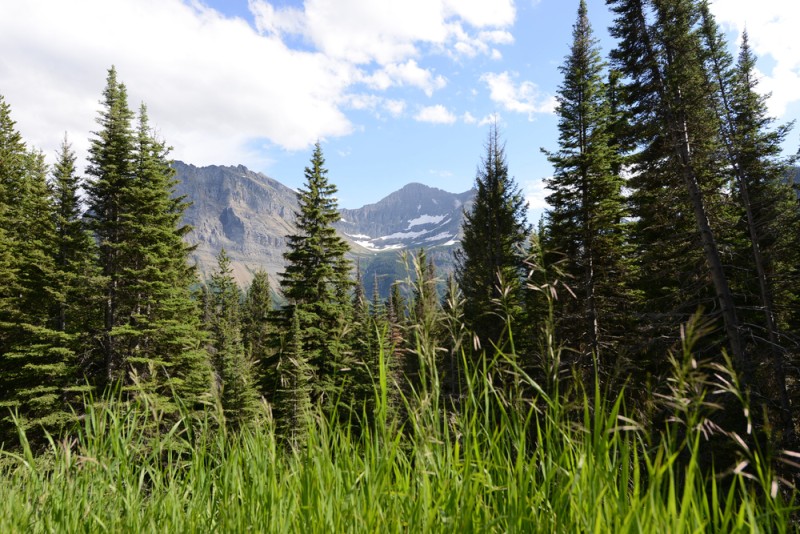 In total, the entire state of Montana is almost 150,000 square miles. For land area, it only ranks behind Alaska, Texas, and California.

Though it ranks fourth for land area, Montana only contains about 20% of the area of Alaska, the largest state in the nation.