The town may be without a living soul, but it might have wandering spirits from the past. An afternoon walk with ghosts is not a far-fetched idea when visiting.

Located in south Butte, Coolidge was created by William R. Allen, a Lieutenant Governor who served Montana in 1908.

In 1913, Allen quit politics and turned to a prospector. He formed the Boston-Montana Development Corporation and bought about 80 mining claims in the region.

With the help of monied friends, Allen managed to build the Montana Southern Railway. This narrow-gauge line linked the Elkhorn Mine and the town of Divide and was completed in 1919.

With the railway in place, he managed to transport heavy equipment to build a giant mill. Allen created a camp near the mill to house millers and miners.

He named the camp Coolidge to honor his friend and rumored co-investor, Calvin Coolidge.

The camp transformed into a tiny mining town when log structures replaced tents. As the number of residents increased, a restaurant, a boarding house, and a company store cropped up.

By 1922, Coolidge boasted a post office, a school, a pool hall, a power line, and telephone services.

At its prime, Coolidge had an estimated population of 350. Unlike other mining towns, it lacked a saloon and a church.

Coolidge’s downfall was as fast as its ascendancy. In 1923, silver prices took a nosedive, placing the mill in great trouble. Subsequently, Allen lost his affluence.

The Best Hotels For Coolidge 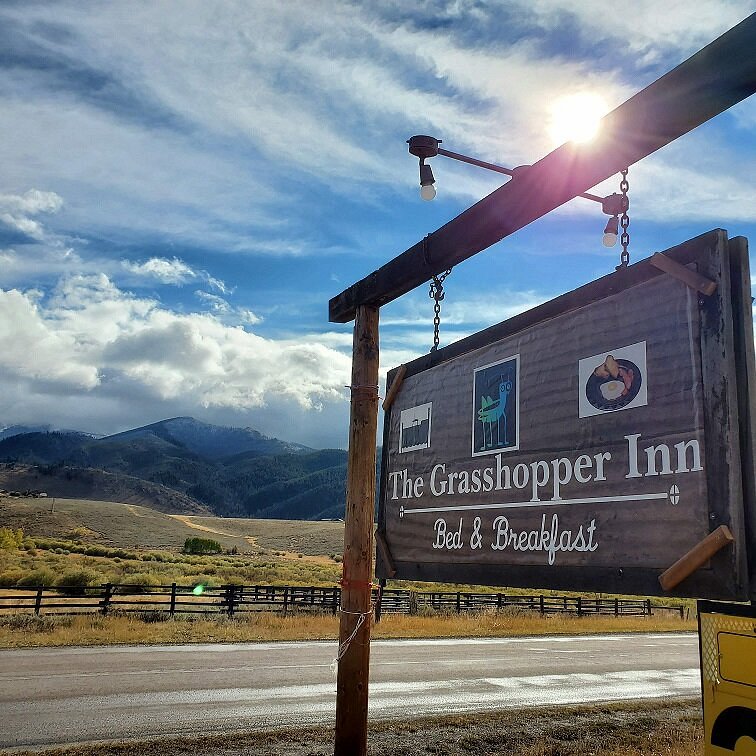 We loved our stay here!! The atmosphere is so friendly, like visiting family... 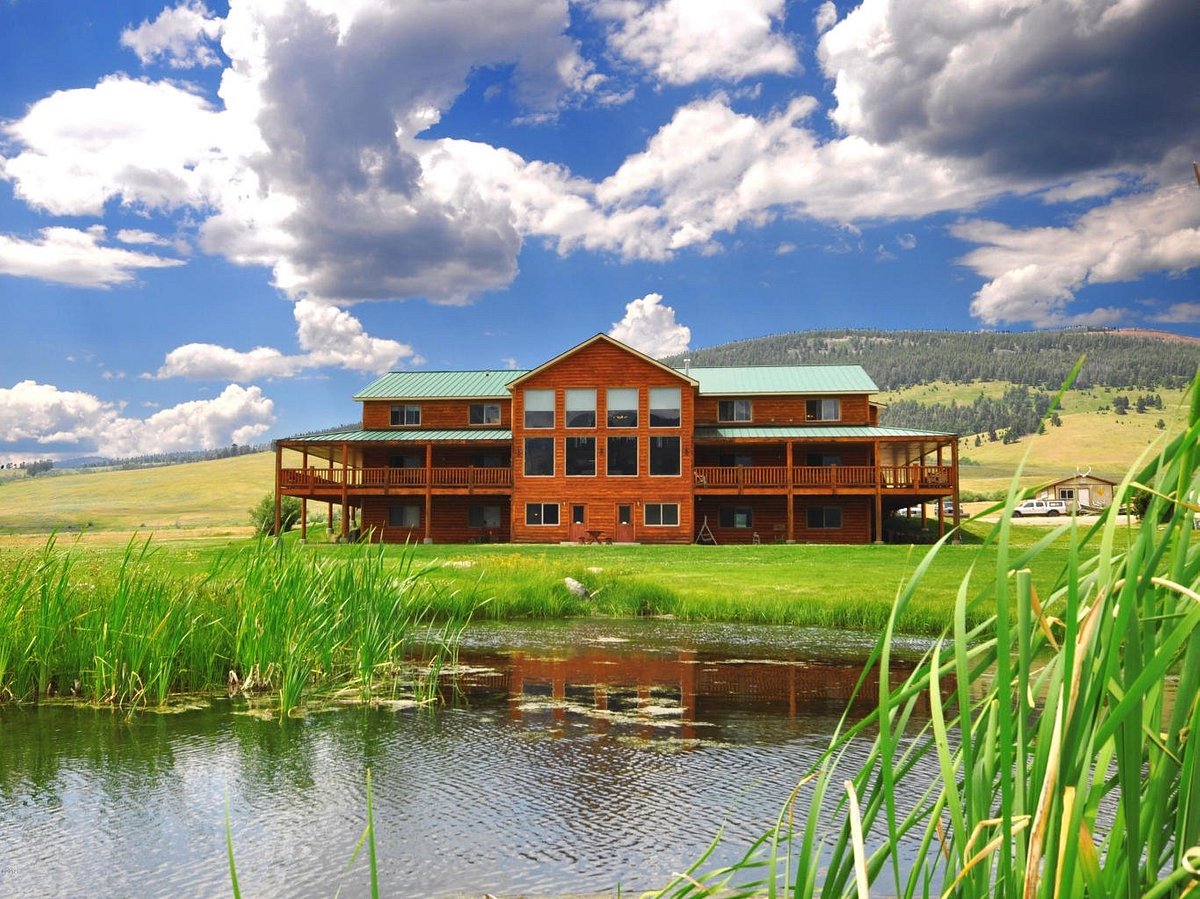 This has been one of the best vacations that I’ve ever had. The lodge is beautiful yet has that at home feeling...

This is an awesome place! Food here is awesome! On Friday nights they serve a Prime Rib that is out of this world!...

Any hopes of a resurgence were blown away in 1927 when the Pettingill Dam burst and destroyed a vital bridge. The bridge’s repair in 1930 coincided with the Great Depression. By 1932, the town was abandoned as people sought better pastures.

Despite losing his fortune, Allen continued clinging to the Elkhorn Mines with the hope of a change in tide. He held onto this elusive wish until his demise in 1953.

Today, Coolidge ghost town is a lonely place in Beaverhead-Deerlodge National Forest that the Bureau of Land Management oversees. 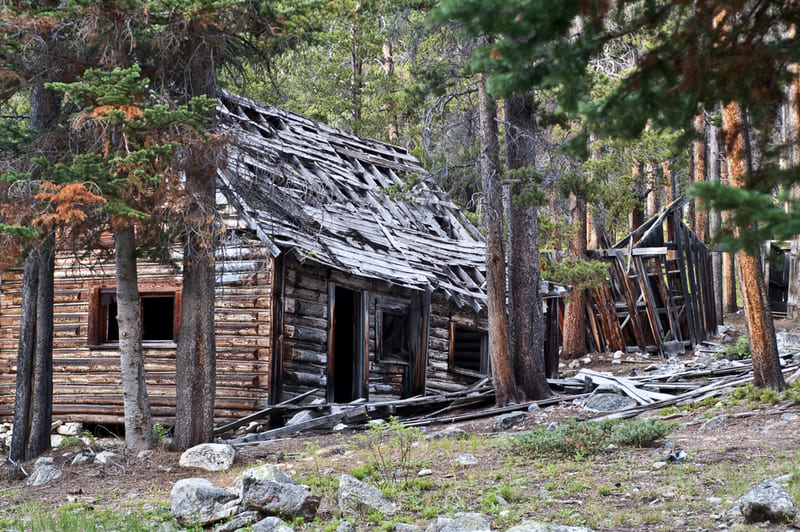 Coolidge is a shadow of its mining days. A handful of remaining buildings sit in the woods, fighting losing battles against nature.

It’s safe to say Coolidge is a pure ghost town. Since its demise, the area has never been renovated or preserved.

Tyro house is perhaps the only building in Coolidge not to have suffered extensive damage. This building offered residency to Fran Tyro, a postmaster who served Coolidge’s post office between 1922 to 1932.

Although damaged, you can still explore the interior of this house.

Other attractions in Coolidge Ghost Town include:

Mill remains are not accessible due to safety issues.

Coolidge isn’t accessible by car. Visitors have to hike a one-mile, slightly uneven trail to arrive at this ghost town.

The pin-drop silence and giant trees on both sides of the trail create a spooky atmosphere. As you walk, you can spot squirrels hunting for nuts.

A visit to this ghost town is a wander back to Treasure State’s mining era. It’s hard to envisage how people called this isolated land home.

You won’t find any accommodation facility in Coolidge Ghost Town. That said, there are plenty of lodging options and vacation rentals in the neighboring Wise River and Polaris.

Below are worthwhile places to stay when visiting Coolidge.