Montana’s mountains yielded a rich trove of gold and silver deposits in the 1800s, ultimately leading to it being called the Treasure State. Gold and silver were only the start, as copper and gemstones such as sapphires and garnets have also been mined here in abundance.

Montana’s name comes from the Spanish word for mountains. The gold and silver resources led to the creation of the state’s motto, “Oro y Plata” (Spanish for “Gold and Silver”).

Treasure State was the first nickname to gain widespread popular appeal. In 1895, the name appeared on the cover of a promotional booklet published by the Montana Bureau of Agriculture, Labor, and Industry.

It also appeared on Montana’s automobile license plates from 1950 to 1966, and later again starting in 2010.

Gold and Silver Mining—Boom and Bust

The discovery of gold brought prospectors flocking to the area in the 1860s. Three major strikes occurred in Bannack City, Alder Gulch, and Last Chance Gulch. The Alder Gulch discovery led to the creation of a 14-mile stretch of mining communities, the largest of which was called Virginia City. 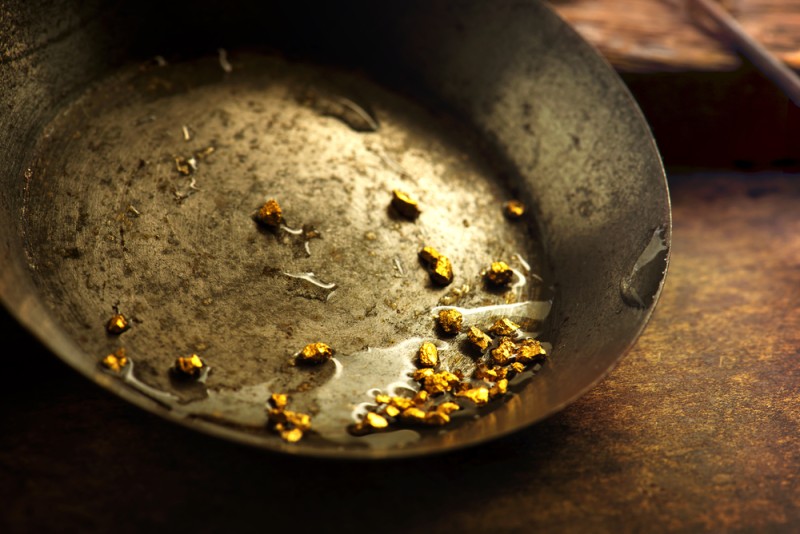 Last Chance Gulch was named Helena, which became Montana’s state capital. At the end of the 1800s, the mines of Montana made Helena home to more millionaires than any other city in the world.

The rapid inflow of miners and others who came to provide services to them led to boomtowns that grew rapidly and were deserted when the gold ran out, hence the so-called boom and bust cycles.

The United States needed Montana’s gold resources during the Civil War, and Abraham Lincoln did not want these resources to fall into southern hands. Montana became a territory in 1864 in the 4th year of the Civil War to help provide oversight to these valuable mineral resources, and later a state in 1889.

As gold mines began to dry up in the 1870s, Butte Montana became famous as a silver camp after a major strike in 1874. Along with towns like Granite that were born as a silver mining community.

The incentive to mine silver was given a major boost when the U.S. mint started buying Montana silver to mint into coins. By 1880 the state was producing more silver than gold. 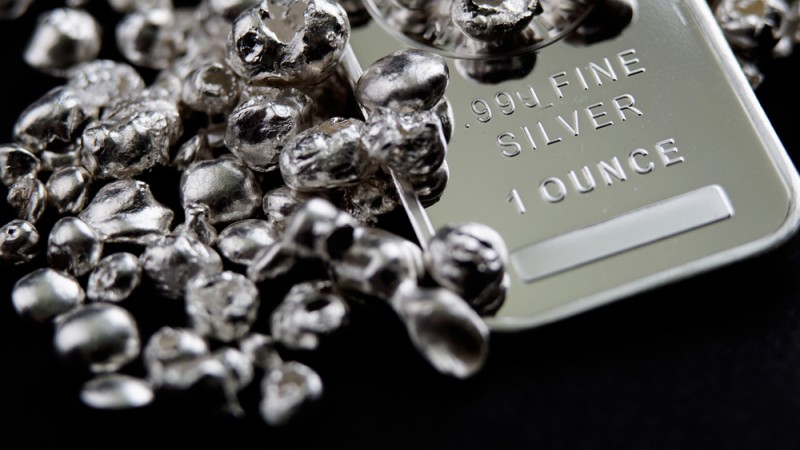 The industry took a major hit when the government decided to stop minting silver coins in the fall of 1893, favoring the gold standard. Montana’s silver mines closed and communities like Granite became ghost towns.

Silver mining replaced gold mining as the most lucrative mineral resource being mined in the state. The use of silver to create U.S. coinage led to a silver frenzy, and the same boom and bust cycle followed as miners chased silver veins.

Copper became the mineral engine that helped drove U.S. growth and Montana again was at the forefront of mining this precious material. Some of the richest copper veins in the world were in Butte.

The Anaconda Copper Company, owned by copper tycoon Marcus Daly, became one of the largest copper mining companies in the world. Daly struck a rich vein of copper at the Anaconda mine in 1882, and by 1890 it was producing $17 million of copper per year. 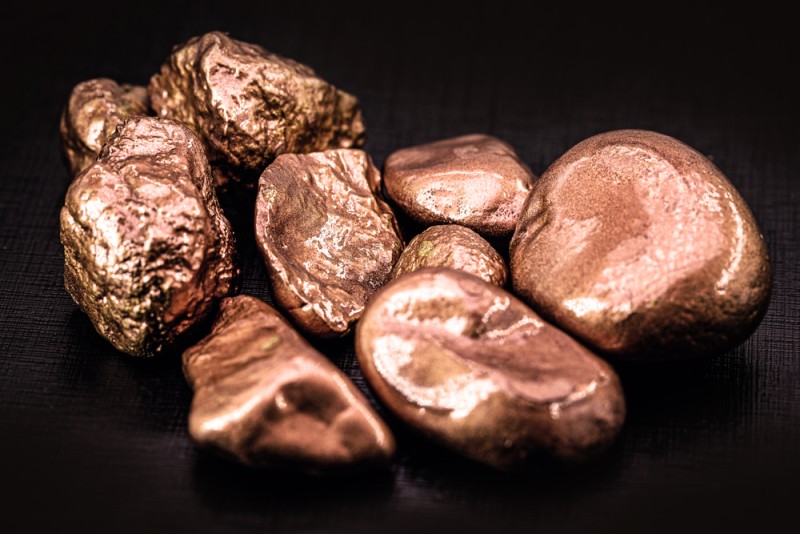 Copper fueled Montana’s economic growth into the 20th century. Copper was used to produce telephone and telegraph wires, electric motors, and electric power lines. Worldwide demand for copper brought prosperity and growth and ultimately the chance for the Montana Territory to become a state in 1889. 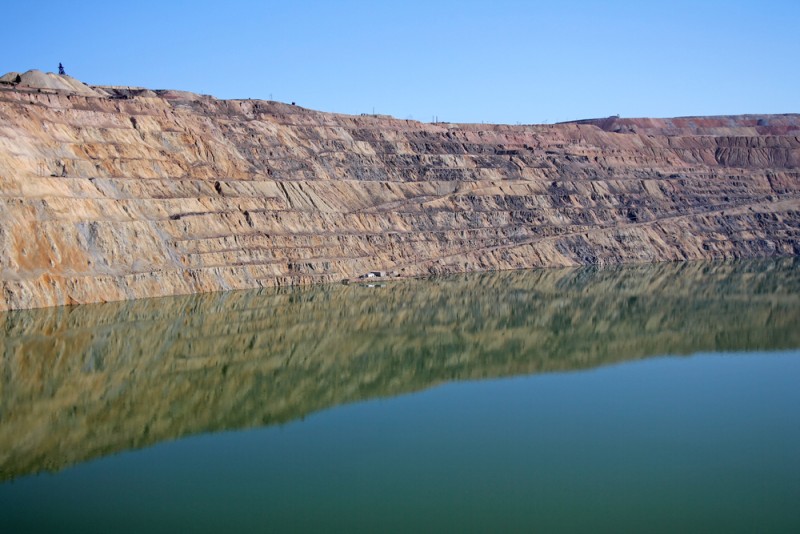 Sapphires and Garnets—a Bonanza of Jewels

Montana is also famous for sapphires, being the only source of sapphire mining in the United States. Initially, the mining of sapphires was again a byproduct of the gold rushes of the 1860s.

Miners would discard the blue stones that would clog their sluices as they looked for gold.

One miner saved some and sent a cigar box full to an appraiser in Helena who sent it on to Tiffany & Company in New York. When Tiffany said these were the finest gemstones found in the U.S., the hunt was on to find and mine these precious stones in the state. 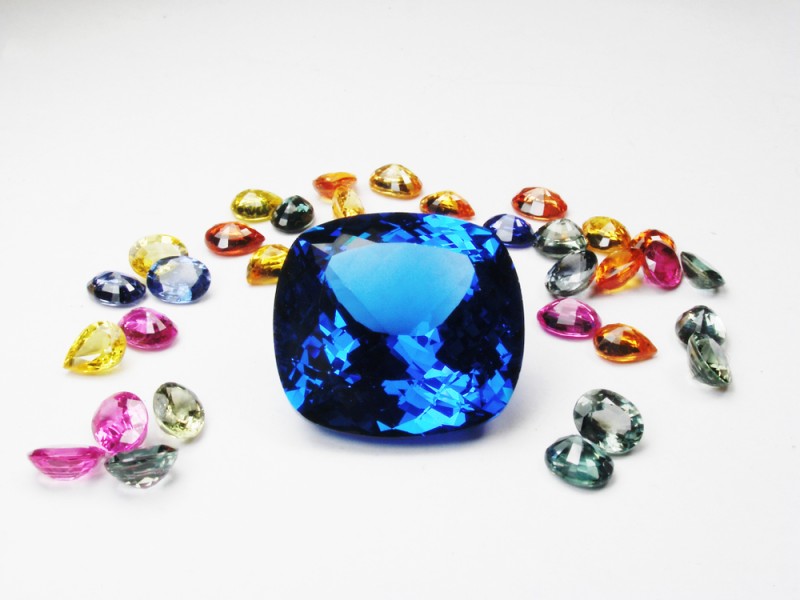 Garnets are also found in Montana but are often of commercial, not gem, quality. Alder Gulch, which was the site of one of the richest gold strikes in the state, is one of the best-known garnet locations where garnets are still being mined for industrial uses. 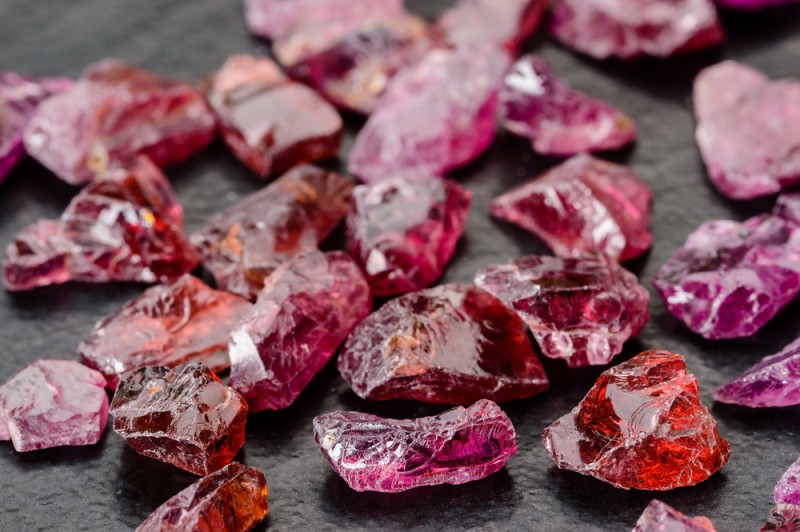 Montana’s abundant natural resources have famously included its rich mineral and gemstone resources found below ground. It seems only natural that the nickname Treasure State was chosen because of Montana’s status as the country’s foremost producer of gold, silver, and copper and precious stones such as sapphires.