For many hunters in North America, one of the most prized trophies is the American Bison. These animals are iconic to America, and their presence in modern American ecosystems inspires visions of a time long past.

Hunters in Montana are able to enjoy a limited season for bison hunting. With a few small herds that roam southern Montana, hunting bison is a once-in-a-lifetime experience.

We will look at the details of Bison Hunting in Montana, including the ins and outs of the application and lottery system.

The History of Bison Hunting in Montana? 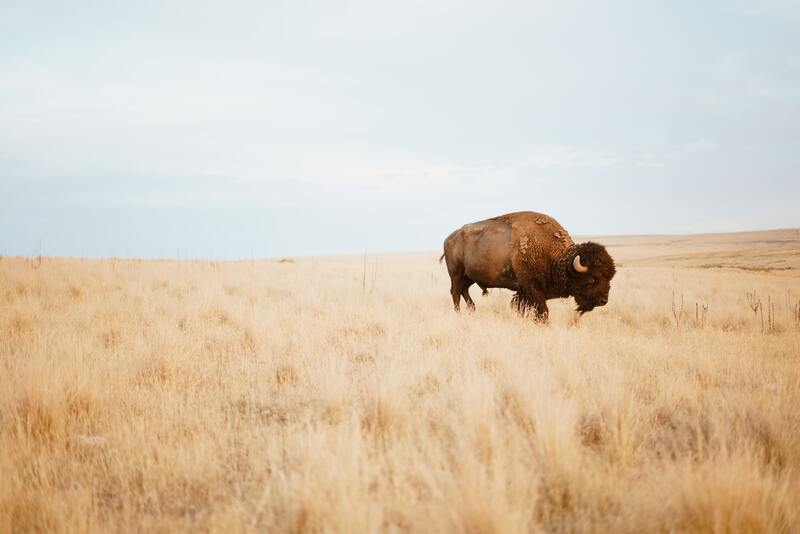 The American Bison has been a staple in the plains and prairies for thousands of years. This hearty species was able to survive numerous climate changes and large predators. Sadly, they were unable to survive the rifle and the European settlers.

For hundreds of years, the bison served as the primary food source for the Native Peoples of the American plains. These indigenous peoples relied on the bison for just about everything necessary for life. They hunted bison as a way of sustenance, taking only that which they needed.

When European settlers started crossing the expansive plains, the bison became a prized kill. Bison hides and tongue were worth more than any other export from the United States. The hunting of American Bison was aggressive, and as the Native Peoples were forced onto reservations, became even more heavily hunted.

By 1885, almost all of the American Bison were exterminated from the Great Plains, with the exception of a few small herds.

Today, the American Bison does not exist naturally except in areas where their habitat has been protected. In Montana, that is the area around Yellowstone National Park. The National Forests in Montana are migratory lands for the American bison that travel from the Park to greener pastures.

These herds are open during a very small window each year for hunting. The American bison, like the Gray wolf, have a very small number of tags, and getting a bison tag in Montana can feel like winning the lottery.

For some tips and tricks on the application and lottery system in Montana check out this video from GOHUNT:

When is the Montana Bison Hunting Season?

The Montana bison season runs over a short window from late fall to mid-winter. This is the best time to hunt bison as they are no longer in mating season, and cows are not caring for calves.

There is only one designated bison season, hunters are able to hunt with either rifle or archery.

When is the Best Time to Go Bison Hunting in Montana?

Most hunters are looking for a trophy animal when it comes to hunting bison. The best time to harvest a healthy bison that is still fairly robust and has a beautiful coat is between December and February.

Where is the Best Place to Hunt Bison in Montana? 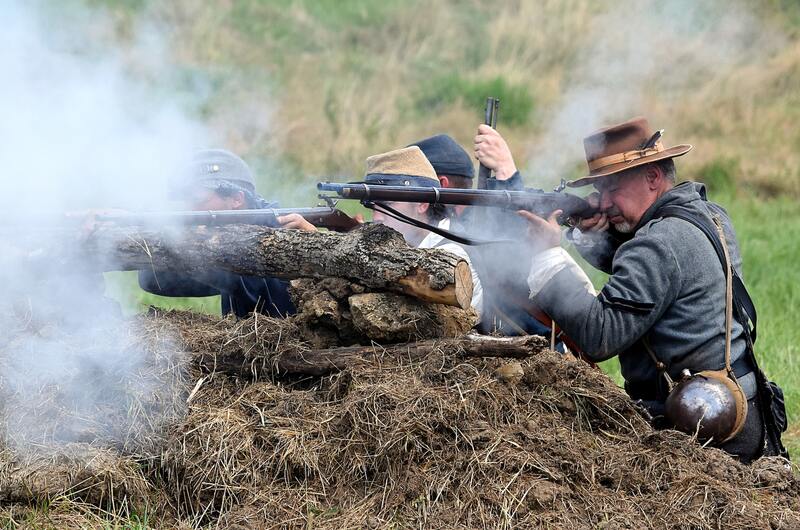 There are three main areas where bison are hunted in Montana: the Gardiner Basin, the Absaroka-Beartooth area of the Gallatin National Forest and the National Forest area around West Yellowstone.

Gardiner and Gardiner Basin are the most accessible of the three areas, with many accessible Forest Service roads that make collecting and transporting your bison easier.

The Absaroka area is much more remote, and while the hunting is good, there are minimal roads in this area. In order to dress and collect your bison, you should have numerous pack animals and a fairly large hunting party.

The West Yellowstone region is a bit of a challenging area to hunt in. While there is plenty of public lands to hunt on, there is also a lot of privately owned land in this area. When hunting for bison in the West Yellowstone area, you’ll need to be very aware of public/private boundaries.

Some private landowners will allow you to hunt on their property, but you need to be respectful of their land, and make sure you always ask permission before hunting on private land.

How Many Bison Can Be Taken with a General License?

Bison licenses are distributed through a lottery and hunters are only allowed to carry one bison license. The single bison tag allows a hunter to harvest only one adult bison, either a cow or bull.

How Can You Get a Bison License?

Bison licenses in Montana are distributed through a lottery system. Hunters wishing to hunt bison will need to submit an application with the desired management units to the Montana FWP. Applications must be received by May 1st of each year. 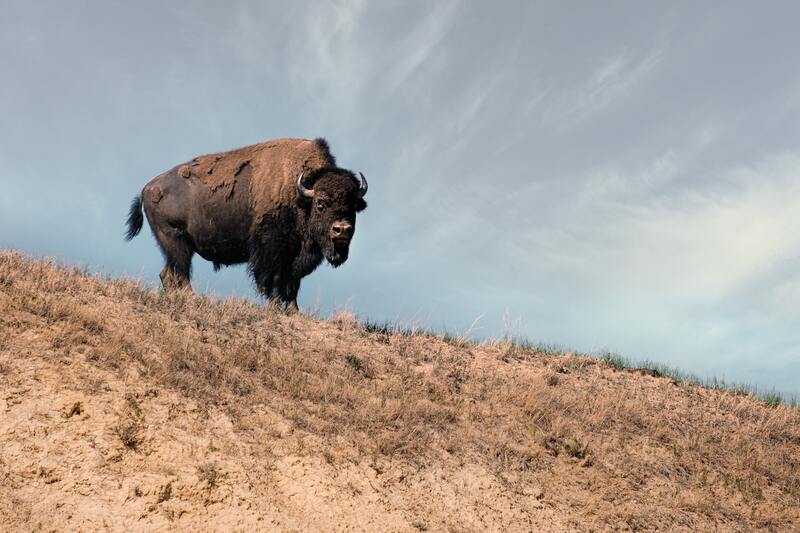 Hunting bison in Montana requires specific skills and resources. An experienced hunting guide is the best way to enjoy a successful bison hunt in Montana.