Developed by the non-profit Yellowstone River Parks Association in the 1990s, Norm Schoenthal Island is an outdoor recreation area in Billings.

There are more than two miles of trails on the island, which receives annual flooding from the Yellowstone River, and fishing is one of the destination’s most popular pastimes.

In this article, we will take a look at the history of Norm Schoenthal Island and what visitors can expect on a visit to the island today.

Where is Norm’s Island?

Norm Schoenthal Island is sometimes referred to as Norm’s Island. The island is located in Billings within the Riverfront Park complex and comprises both City and State land.

It lies on the banks of the Yellowstone River and is a short distance from the Billings city center, and such landmarks as Yellowstone Art Museum, ZooMontana, the Moss Mansion Museum, and the Western Heritage Center.

It is also less than a half-hour drive from Pictograph Cave State Park.

Who Was Norm Schoenthal?

The island was named after the late Norm Schoenthal, a professor at Montana State University Billings. According to KTVQ, Schoenthal worked for the university between 1966 and 1994, which was known as Eastern Montana College when he started there.

He worked in the biological science department and additionally was a founding member of the Yellowstone River Parks Association, which established the island. Schoenthal also helped to develop the Montana Audubon Center. He sadly passed away in October 2021.

How Do You Get to Norm’s Island? 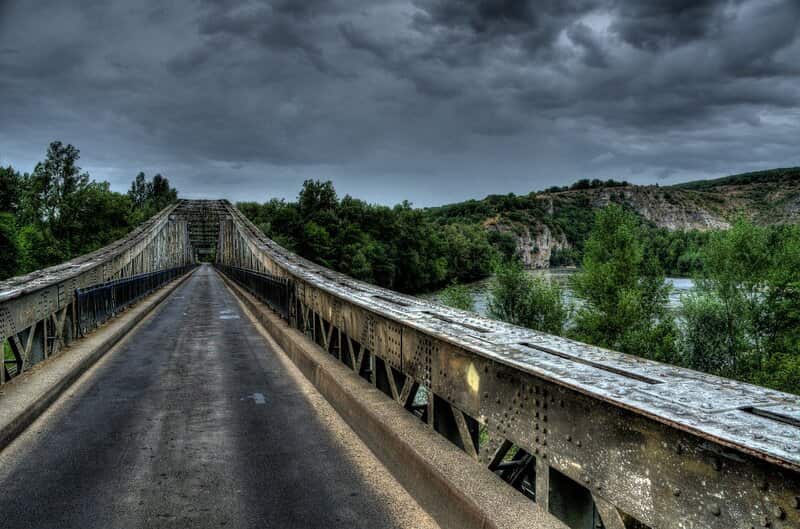 You can access Norm’s Island via Wendell’s Bridge, located on the western side of Riverfront Park, per Visit Montana. The bridge runs off S. Billings Blvd.

If you don’t want to drive to Billings, you can fly directly to the city via the Billings-Logan International Airport. Alternatively, you can catch the bus via Jefferson Lines.

What is There to do at Norm’s Island? 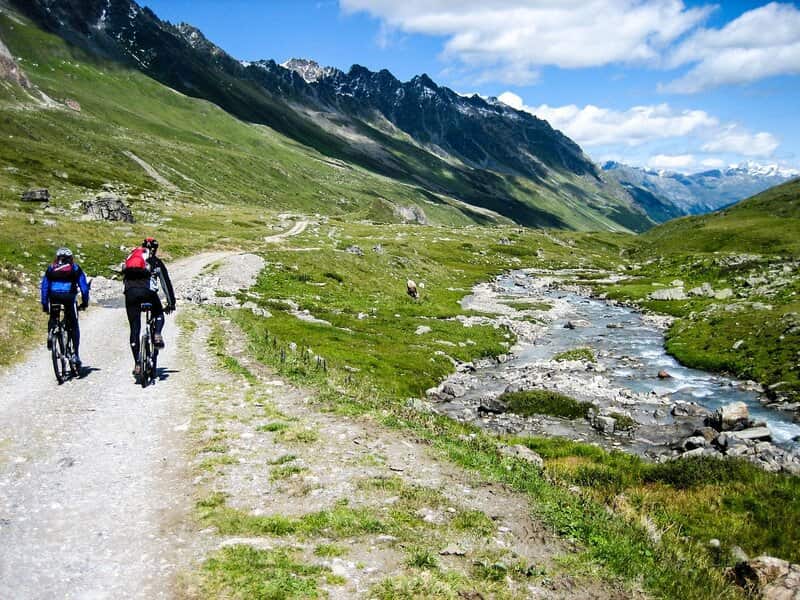 There are plenty of outdoor activities to enjoy at Norm’s Island, which is one of the reasons why the island is such a popular destination in Billings. The island stretches for 130 acres and offers abundant opportunities for walking, cycling, and fishing, with the latter in particular being encouraged.

Unfortunately, camping, hunting, campfires, and fireworks are not permitted on the island at this time.

One of the longest free flowing rivers in the country, the Yellowstone River is renowned for its rich trout population (via The Montana Angler). Late spring, early and late summer, and fall are the best times to fish the river.

There are more than two miles of gravel and mowed sod trails on Norm’s Island. One of the busiest trails on the island is the Norm Schoenthal Island Outer Loop Trail, which extends for 2.7 kilometers.

Most walkers will find the trail easy to complete as there are only three meters of elevation gain. On average, you should be able to finish the trail in 30 minutes.

Because the Outer Loop Trail is popular among hikers and walkers, you’re unlikely to have it all to yourself unless you visit early in the morning or late in the afternoon. It’s also likely to be busier in the height of summer.

Dogs are also welcome on the trail and can be off the leash in some stretches.

Some hikers have noted that the trail tends to attract a lot of insects, particularly mosquitoes. Ensure you wear protective clothing and bring along bug spray to avoid being bothered by them.

Cyclists are allowed to use the trails however they must give way to pedestrians and warn of their approach.

Are Dogs allowed at Norm’s Island?

Dogs and other pets are definitely allowed on the island. However, dogs must always remain on a leash or under the voice control of their owners, unless otherwise signed.

Pet owners are also required to pick up after their animals and use the trash cans provided.

Is there native wildlife on Norm’s Island? 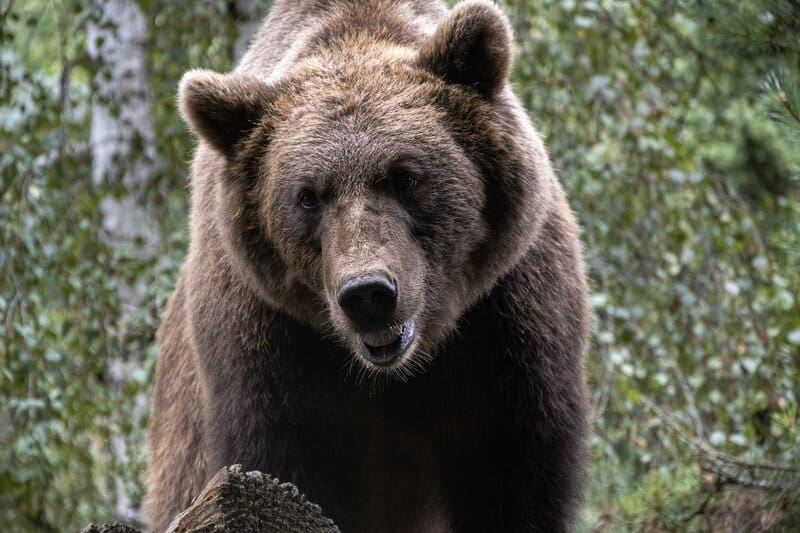 Visitors don’t typically visit Norm’s island just to see the wildlife, but there are native species to be found in the area. Yellowstone County News reported the presence of a black bear on the island in 2019.

Other creatures that visitors to the island might expect to see include mountain lions, and insects such as bees.

When is the park open?

Norm’s Island is open every day, all year. It typically opens at sunrise and closes at sunset. In the winter months, sunrise in Billings usually comes by 8 a.m. and the sun sets by 5 p.m. In summer, daylight hours typically last from 5:30 a.m. through 9 p.m.

Norm Schoenthal Island is a great outdoor destination to visit and is conveniently open right through the year. It’s a lasting legacy to one of the greatest names in local ecology, Norm Schoenthal, and is a wonderful, free location to spend an afternoon in Billings.