History buffs will enjoy a visit to the historic Fort Missoula, originally an army outpost established in 1877.

The rich history of Fort Missoula is gripping, exploring the tension between the first nation peoples and the first settlers to the area as well as the internment of Japanese immigrants during World War II.

What’s the history behind Fort Missoula?

Established in 1877, Fort Missoula was thought of as a sort of first defense line against the potential threats to settlers in the region.

There was significant tension between First Nations peoples and white colonialist settlers and attacks were feared. At the time, the Nez Pierce and several other Nations lived in the region.

The Fort was intended as a major outpost for the region but the fort was an “open” style fort, meaning it never had walls.

This design was commonplace in military forts located west of the Mississippi. This style of the fort, however, requires military patrols more frequently in offensive stature.

Thanks to the significant unrest in the area, battles were waged between the settlers and the Nez Pierce Nation, resulting in the defeat of the 7th Infantry and local residents and the death of Captain William Logan, second in command at Fort Missoula.

That same year, General William T. Sherman visited the fort and expressed the need for the expansion of just one company to a full battalion-sized post.

The new troop constructed the majority of the fort and repaired 100 miles of the Mullan Road that traced from Missoula to the Idaho border.

In 1888, the fort became home to the famous Buffalo Soldiers of the 25th Infantry Regiment of the United States Army, one of the four regiments at the time which was made up of Black soldiers with white officers.

Interestingly, the unit tested the practicality of using bicycles by military personnel, with many training rides conducted. One ride took the troop all the way to St. Louis, Missouri.

The same bicycle troopers rode through Yellowstone National Park before making the ride to St. Louis in 1897, delivering dispatches and testing both the short distance and long distance validity of such transport for troops. Ultimately, the bicycle was rejected as a reasonable means for troops.

In 1904, by the efforts of Congressman Joseph Dixon of Missoula, the fort underwent a remodel, building up the complex with concrete buildings, with red tiled roofs. The new additions include a new Officer’s Row, Post Hospital, and barracks.

After the remodel was completed in 1914, the fort then became home to a military training center to train truck drivers and mechanics during World War I, but was abandoned by 1921.

It was then designated the Northwest Regional Headquarters for the Civilian Corps in 1933 and served as administration, training, and supply facilities for the region until 1941 when it was turned over to the Department of Immigration and Naturalization.

During World War II, Fort Missoula became home to a prison camp for Italian POWs (merchant sailors, World’s Fair employees, and other non-military persons) and Japanese Americans who were arrested after the bombing of Pearl Harbor.

In 1947, the post was decommissioned and sold off and buildings were removed from the site.

Now, the majority of the land has been turned over to non-military agencies like the U.S. Forest Service, Missoula County (including the Historical Fort Missoula), and the Bureau of Land Management. Fort Missoula was finally formally decommissioned in April of 2001. 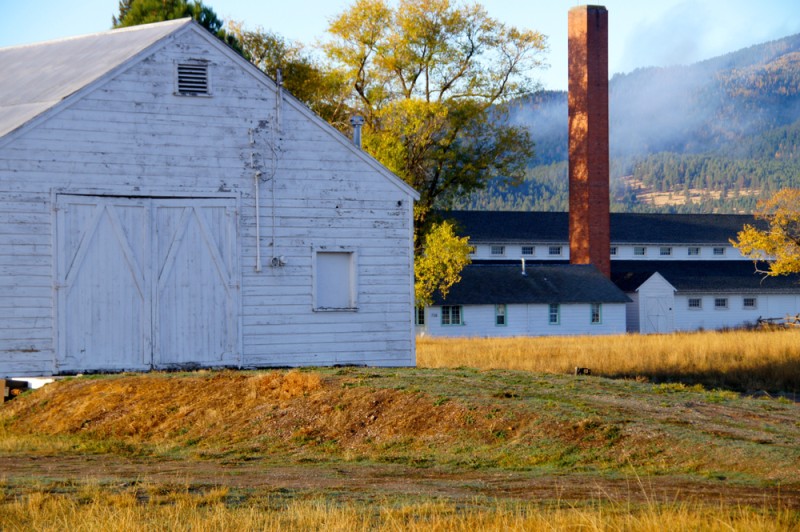 Fort Missoula has plenty to keep you busy as you explore the area. Check out the website for more information.

What are the main exhibits and points of interest at Fort Missoula? 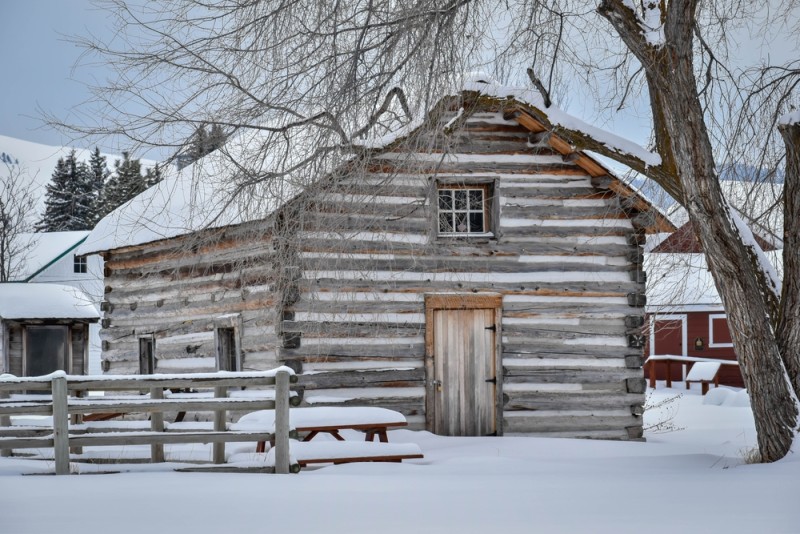 There are four primary galleries at Fort Missoula. Each gallery focuses on a different exhibit at different times of the year, with exhibits rotating.

Currently at the Main Gallery, the Road to Today: 150 Years of Missoula’s History.

As the name implies, the exhibit focuses on the foundation and development of Fort Missoula, dating back to 1866. The fort began as a small trading post and quickly became the largest White settlement in the region.

The gallery explores the inception of the town through its unique military history. This exhibit is open year-round.

On display from October 2020 through 2022, the Heath Gallery houses the exhibit Looking Like the Enemy: The Internment of the Issei at Fort Missoula.

This exhibit explores the first generation of Japanese immigrants in the USA who arrived in Missoula via train from Salt Lake City.

The specific period explored is the internment during World War II, when Japanese immigrants were assumed to be “the enemy” because of their nation of birth.

About 1,000 Issei were imprisoned at Fort Missoula after FBI raids beginning the night of the Pearl Harbor bombing, with more than 5,500 total arrested.

The exhibit explores this historical point in American history amongst anti-Japanese bigotry, racism, and similar cultural influences that resulted in the unjust internments.

At the North Gallery, on display from Summer 2020 to the present, is the History of the US Forest Service Back Country Communications.

Missoula has been home to the Forest Service Rangers since the founding of the U.S. Forest Services in 1905, so the exhibit traces not only the service but the service’s impact and history in the region.

Finally, at the Orientation Gallery for a short time (February to May 2022), the History of the Missoula Symphony Orchestra and Chorale is on display, helping to educate visitors and locals about the impact of the local music groups on the region.

This is the first installation of a three-part exhibit on the Symphony, using artifacts donated by the Symphony in 2019 for use in the exhibit.

The exhibit traces the history of the 67-year-old music organization through performances, leadership changes, testimonials, and more.

What is there to do at Fort Missoula? 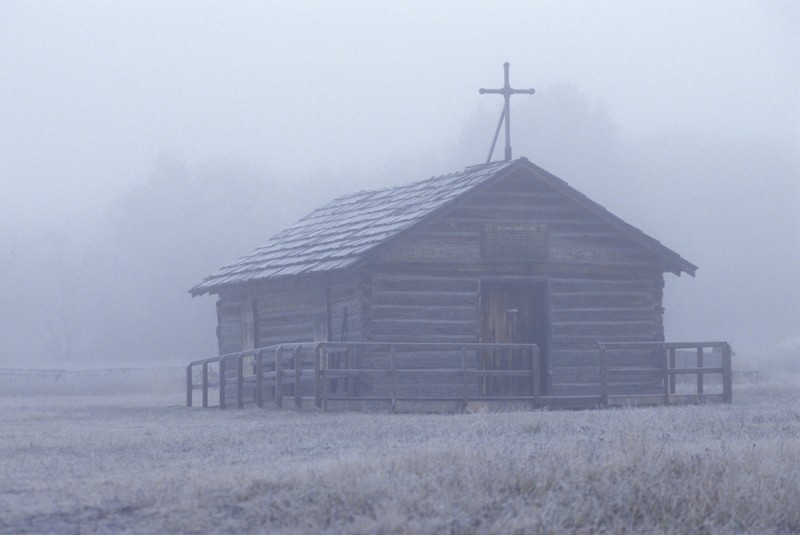 Beyond the four main galleries at Fort Missoula, the grounds at the museum are free and always open. (Check the schedule for when outbuildings are open).

You may explore the outbuildings such as the quartermaster’s storehouse (ca. 1911), the noncommissioned officers’ quarters (ca. 1878), the carriage house (ca. 1880), the Hayes Homestead Cabin (ca. 1900), and similar, ranging in dates from 1862 to the 1940s, with restorations more recent in some cases.

The Fort hosts educational and seasonal events as well, including events such as

Fort Missoula holds some hard historical moments in our nation, with battles waged against the First Nations peoples and the internment of Japanese Americans during World War II. But the history here is rich and educational and helpful for moving forward into a brighter future.

Visit today with the kids to walk through the grounds (open year-round), visit the galleries, and attend events to learn more.