Worden is a small farming community in southeast Montana along the Yellowstone River, off the I-94. The community is located on what has been designated Crow Indian Reservation land since 1868.

The small town started to appear in the early 19th century about the same time as the Northern Pacific Railroad came into being, and there exist various accounts of a station known as ‘Clermont’ being built just over 20 miles from Billings, which is pretty much the location of the present-day Worden.

Along with the nearby communities of Ballantine, Huntley, and Pompey’s Pillar, Worden is part of the Huntley Project in Yellowstone County, a small nearby irrigation district set up by the U. S. Bureau of Reclamation in 1907 to aid local agriculture.

As it turns out the land surrounding Worden has been very productive ever since the project brought water its way.

The small community has a variety of reasons for you to stop off or pay a visit, including year-round Yellowstone River fishing and camping.

The landmark Pompey’s Pillar is just east of the town and is a kind of out-cropping in the terrain’s rock that juts close to 200 feet over the Yellowstone River.

This spot is the site where William Clark carved his name into the sandstone along with the date of 1806 and serves as something of a stop-off point for tourists and visitors.

Modern-day Worden is a pleasant mix of old-town charm and modern-day businesses like restaurants, bars, and various stores, along with the town’s churches and other places of interest.

The Huntley Project School System has also been established in the small community and consists of Elementary, Junior High, and High School divisions.

Main Attractions In or Near Worden

Pompey’s Pillar is a local landmark and tourist attraction that equates to a huge chunk of sandstone rock—more than 150-feet tall–along the vicinity of the Yellowstone River.

It was a prominent spot for the existing Native Americans in the region and got famously marked with a carved signature by the Lewis and Clark Expedition as it passed through the area.

The rock contains pictorial carvings of animals and such like that existed for hundreds of years before the famous U.S. expedition came to town.

Parking is permitted between dawn and dusk, and you can walk to the pillar from where you park.

You’ll see a few birds and other wildlife wandering around the area near the interpretive center and its surrounding items, and the facility is open weekdays according to season.

Recreation Activities In or Near Worden

This is an area close to nature and, if you stop off here you will be able to explore the great outdoors along the region of the Yellowstone River.

On top of that Yellowstone National Park is not too far away if you are looking for more adventure. 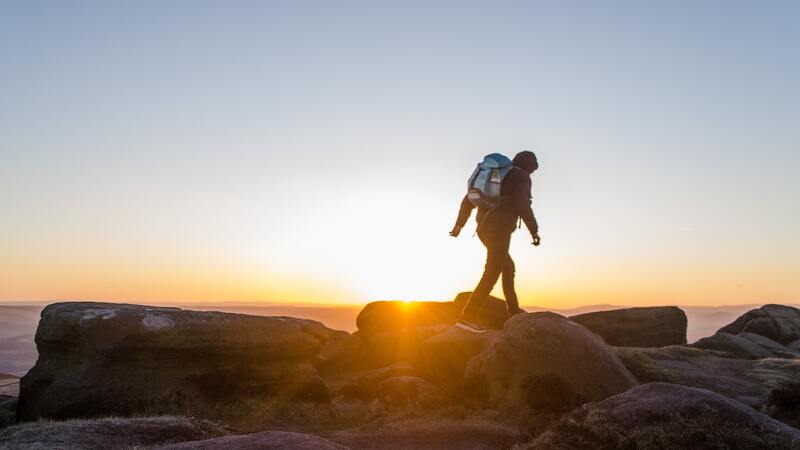 There isn’t much in hiking terms around Worden itself but there are plenty of accessible trails within a 20–mile radius or so, many of which fall within the boundaries of the Custer-Gallatin National Forest as well as many of the state parks within range of Worden. 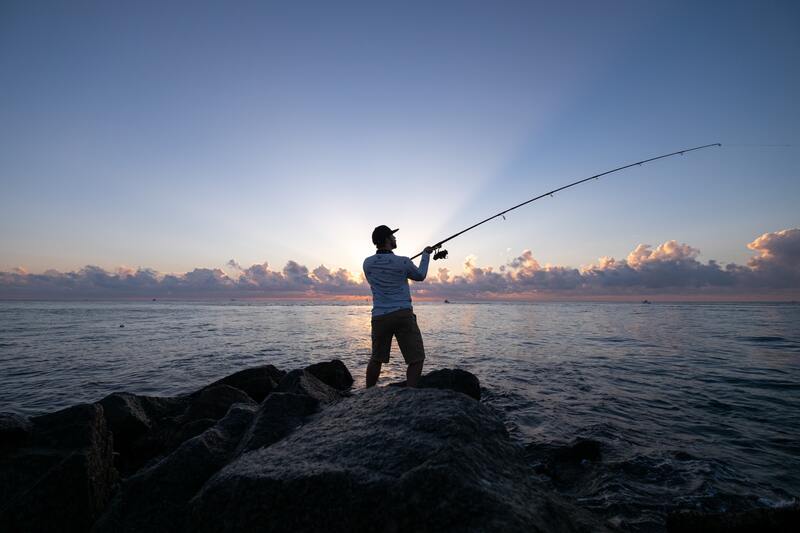 The Voyagers Rest Fishing Access Site is also the location of the nearest campground to Worden just one mile along Highway 312. This access site is a 20-acre recreational area on the Yellowstone River.

Primitive camping at six or so primitive campsites is available at this location. The established sites have fire pits and picnic tables, and vault toilets are available.

Access via two roads leads from the campsite to the river, although they are best accessed only during the summer months when the river is low.

The campsite is generally quiet, but traffic to the river is common and weekends can be busy with anglers, boaters, and general outdoor types.

Montana FWP’s website shows fees per night for campers who have a fishing license, with higher fees for those who do not—although reportedly there is no visible sign at the site that indicates that there is a fee and many campers are unaware of the fact. 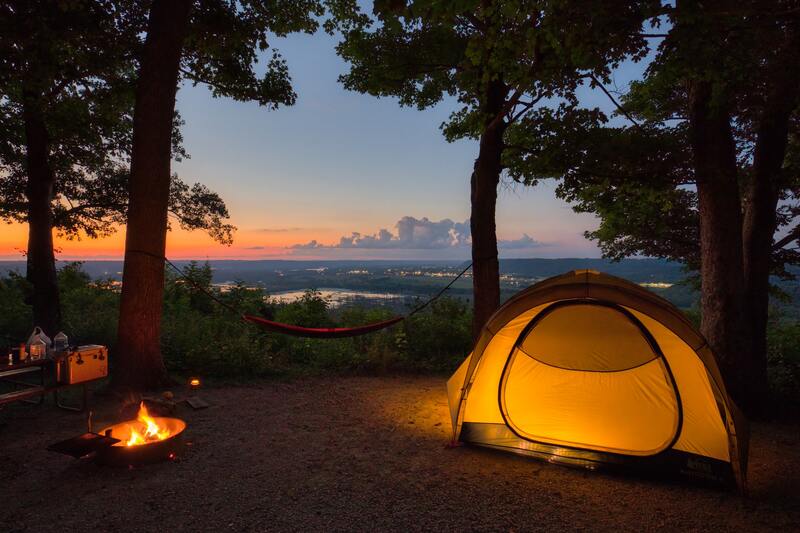 The Billings KOA Campground is just over 20 minutes away from Worden and is one of the biggest facilities in the region. Amenities at this campground include a heated pool, hot tub, mini golf, cable TV, and laundry services.

The facility caters to all comers including RVs, tent campers, groups, and anyone who fancies staying in a cabin. All the regular amenities like water and showers are here.

You won’t find too much actually in Worden if you are looking for a full-service hotel, but if you head down the road to Billings for somewhere between 15 and 20 miles. Here you’ll find more than a few choice options like some of the following:

Special Events in or near Worden

Activities and other Points of Interest near Worden