The American Computer and Robotic Museum is located in Bozeman, Montana, and has been described in the past as ‘the best museum in the world’.

The museum certainly qualifies as the oldest of its kind, devoted entirely to the progression of the information age and inspiring visitors young and old to dig into the past.

It also prompts the imaginations of visitors regarding the future of the Information Age. The exhibits span 4,000 years of human history, covering topics such as Artificial Intelligence and Quantum Computing.

The American Computer & Robotics Museum has operated for more than 30 years now and is commonly rated as one of the ‘must-see’ attractions in the town.

A Guide to The American Computer and Robotic Museum 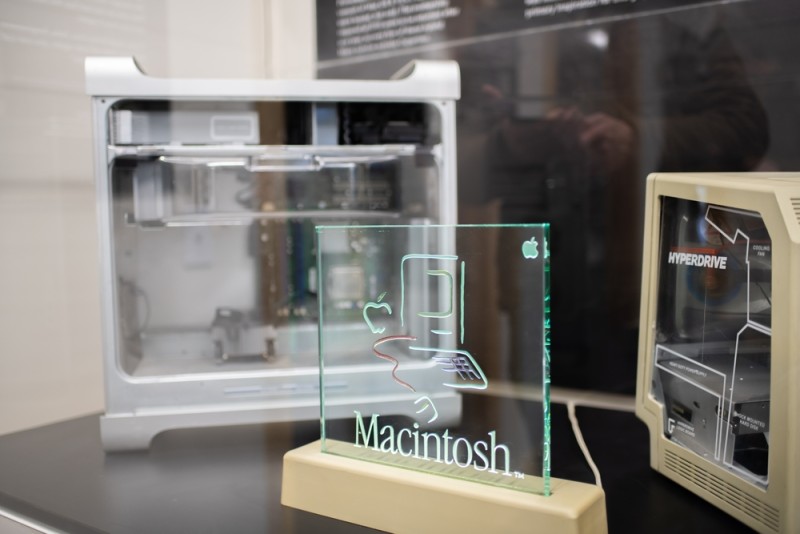 The Formation of the Museum

The museum concept originally came together more than 30 years ago when local Bozeman resident and visionary collector George Keremedjiev discovered and correctly identified an old Brunsviga mechanical calculator in a thrift store.

After buying it he hit on the thought that it was a pity people weren’t more aware of this early calculating device and its historical significance in terms of invention and innovation.

This calculator turned out to be the first piece in what is today an extensive, comprehensive, and significant collection in the museum today. George and his wife Barbara officially opened the American Computer & Robotics Museum in 1990.

Today, the pair works along with a committed Board of Directors intent on expanding the collection, designing exhibits, and promoting educational visions and avenues of information to visitors from around the world.

In an era characterized by ongoing and accelerating technological change, the museum’s mission seems more relevant than ever, helping our understanding of the ways in which today’s technological innovations will ultimately help to determine the course of our collective future.

The Main Features of the Museum 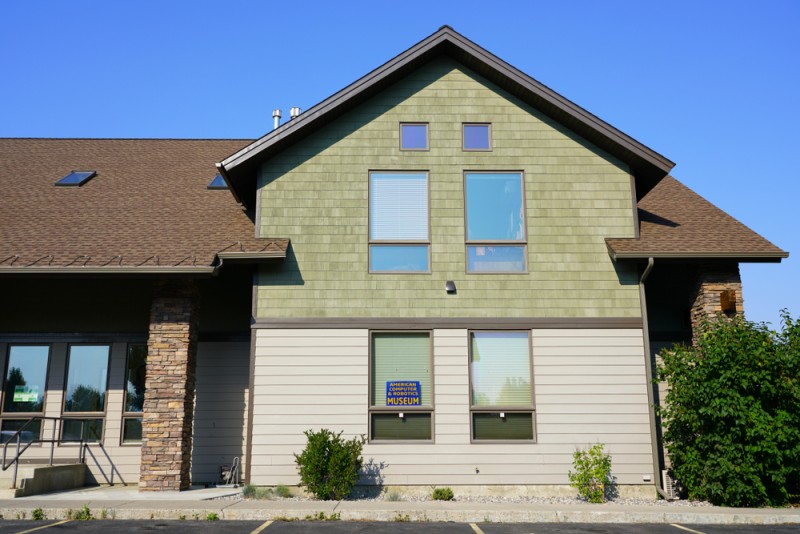 The ACRM encourages the exploration of the past and imagination of how the future Information Age is likely to be looking currently by comparison.

The thousands of inspiring exhibits on display utilize various lines of innovative storytelling and other exchanges of ideas to present the items and information, including such artifacts as original cuneiform tablets and the first personal computers.

Topics such as Artificial Intelligence, Quantum Computing, and the Space Race are also featured within the museum’s context. The ACRM has become something of an enduring institution with a vision aimed at increasing public awareness of humanity’s connection to and interaction with an ever-evolving landscape of technology.

The technology on display both demonstrates the past and spurs innovation accordingly to shape the future. The core commitments of the museum include the preservation of a thoroughly cataloged, deliberately evolving, and readily-available body of information to researchers, as well as the embodiment of strategic and ethical business practices.

The museum actively seeks to build alliances and present artifacts in a manner that focuses on the element of human achievement involved.

Field Trips and Virtual Tours of the Museum 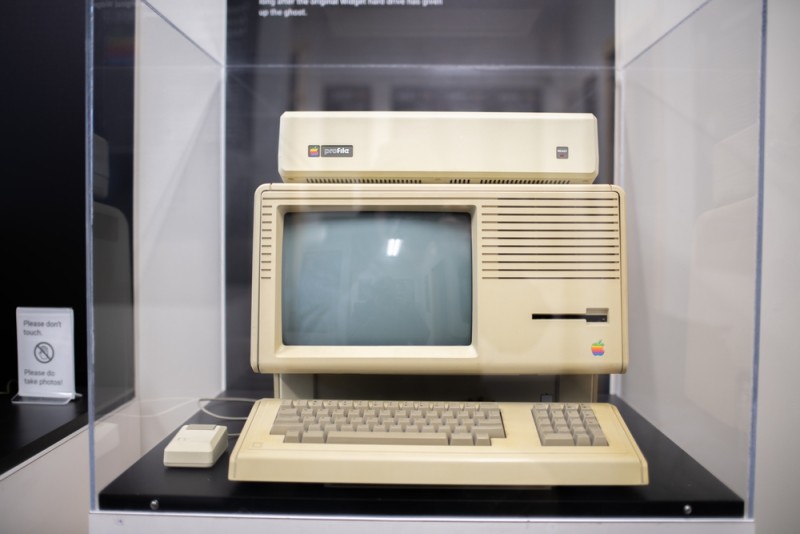 Interested parties and groups can get involved in hands-on learning activities which have in many ways become a cornerstone of the facility’s mission.

Staff-guided, interactive learning experiences are made available year-round for both individuals and groups of all ages, and even virtual options are now available.

Private Tours of the Facility 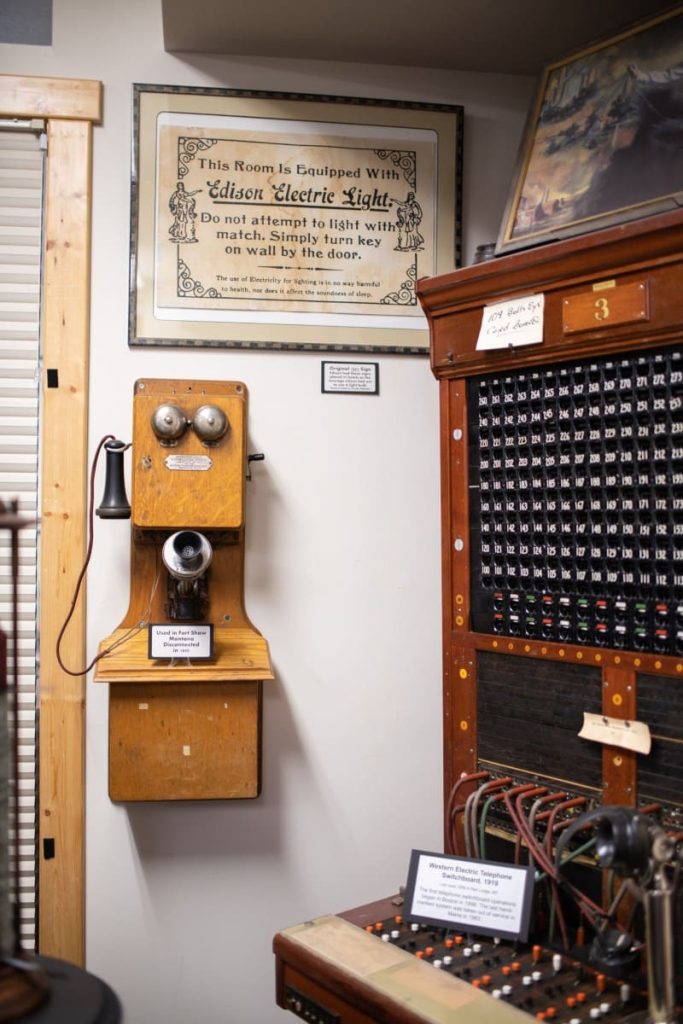 George Keremedjiev’s wife Barbara conducts exclusive private viewings of the museum. These tend to include fascinating anecdotes about some of our most prized artifacts and personal insights spanning the 30 years that Barbara has been involved.

Private Tours cost $500 and can be scheduled beforehand for any day of the week, including outside of the museum’s normal hours of operation.

Light refreshments along the lines of wine and cheese can be provided when advance bookings are made. The tours can be scheduled by calling (406) 582-1288. 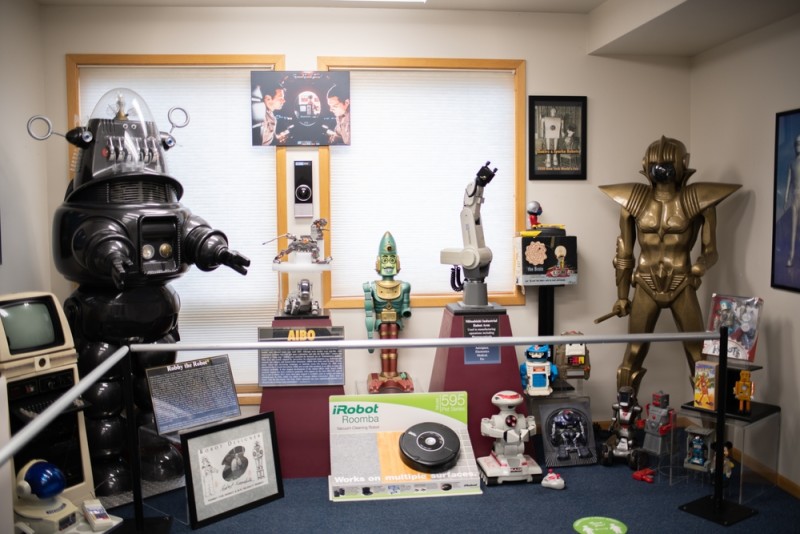 The museum is just outside of the Bozeman town center and can be accessed by a pleasant enough 30-minute or so walk which will take you through firstly the historic district, and then the university campus on which the museum is located, in the business park section.

The facility typically operates between 10 am and 4 pm except for Mondays and other major holidays. Admission Prices are $8.50 for Adults and $5.00 for Youth aged between 10 and 17 years old. Seniors and students are afforded the same concessions as the Youth, and kids under 9 years of age go in for free.

The American Computer and Robotic Museum and its intriguing array of exhibits are a small but well-put-together avenue related to the history of computing. The brief introduction and explanation from the enthusiastic staff will appeal to both tech-geeks and non-geeks alike.

The items and artifacts demonstrating the evolution of processors, chips, and of course personal computers, are likely to prove particularly interesting for those who can relate to them in a historical and progressive context.

Some fascinating and unexpected insights await the many visitors via exhibits like one of the first Apple Computers alongside a picture of a young-looking Steve Jobs. The museum overall represents a brilliant initiative and will hopefully continue to record the emerging history.